Before the fasting period of Lent (that leads up to the Christian celebration of Easter), many Christian countries and cultures find a way to celebrate Carnival. The Carnival period is usually in February and March – sometimes starting as early as January 6 – when there are special parties and parades, but usually there is one specific Carnival week that marks the height of festivities. Carnival celebrations also include Mardi Gras – the day that is the culmination of Carnival, also known as Fat Tuesday. This occurs just before the Lenten fasting period begins. Just like the dates for Carnival move around, the date for Mardi Gras also isn’t fixed as it depends on exactly when Easter is each year. In our new series we look at Pre-Lenten festivals around the world. Now we head to Central Europe, to the southern Hungarian town of Mohács, where a highly unusual event called Busójárás takes place.

The Busójárás or “walking of the Busó” is a pre-Lenten festival celebrated in the town of Mohács in southern Hungary. Carnival is known as “Farsang” in Hungarian and while there are Farsang celebrations all throughout the country, Busójárás is definitely the most well-known. Each year for about a week the local men and women of Mohács dress in special costumes, the men particularly wear frightening masks and big fur coats. Not only are they dressed up, but they carry phallic symbols and chase the women and girls around the town, all while making lots of noise. On the Sunday night a huge bonfire is lit in the main square and everyone dances around the huge fire.

There are a few legends behind Busójárás. One is that the scary masked men are meant to be chasing winter away with their scary masks and loud instruments, and welcoming in spring – hence the phallic symbols representing new birth that is symbolic of spring. The other, more likely, story is that when the Ottoman Empire spread through Hungary the people of Mohács hid from the Turks in the swampy marsh across the river. A divine voice told the people of Mohács that they should prepare masks and loud instruments and when the time comes cross back over the river and scare the Turks away. That is why the start of festivities, even today, involves some of the Busó crossing the river in boats before all the Busó parade throughout the town. But be careful if you’re a woman visiting this festival, if one of the Busó catches you, you could get hit on the bottom!

Busójárás is a fun event, that is actually more family-friendly than it might seem from the above description. Be prepared for lots of noise and if you’re a young girl or woman to be chased around by random the men! 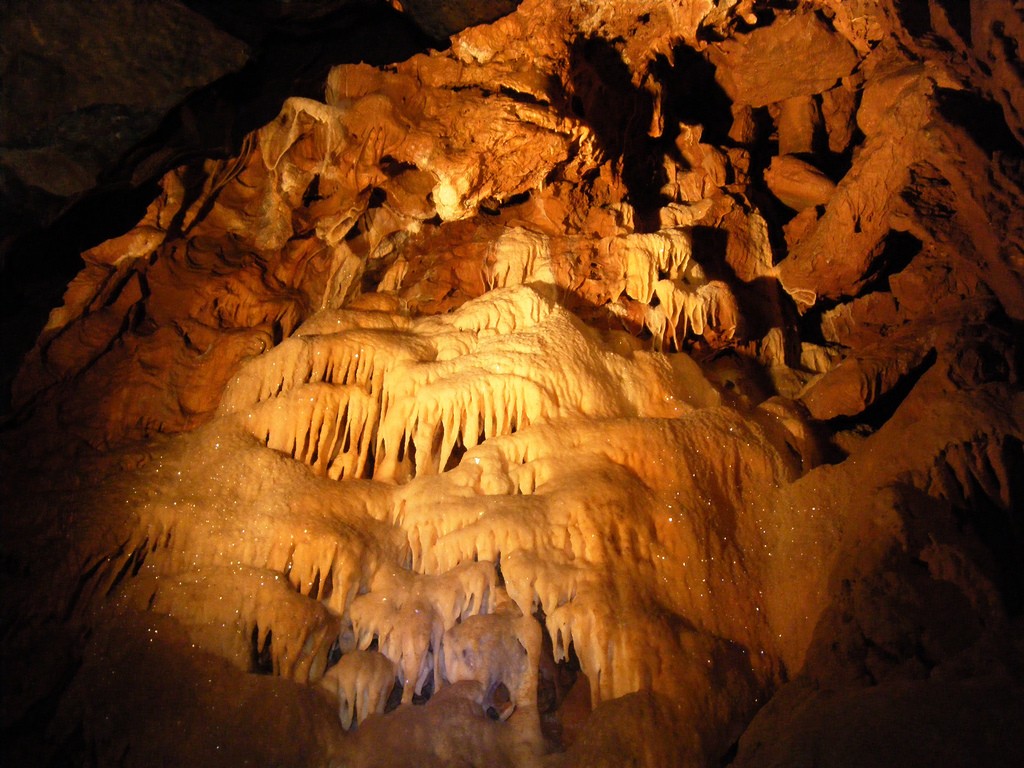 For many, traveling to Central and Eastern Europe is an adventure vacation in and of itself. With countries like Poland, Slovenia, Slovakia, Czech Republic, Romania, Croatia, Serbia and Ukraine all within stones throw of Hungary. So if you’re taking part in Busójárás you can always add to your adventure vacation by exploring nearby countries as well. From Hungary it’s also possible to head south to countries like Slovenia (don’t miss seeing Lake Bled!), Croatia and Serbia. Especially if you’re already in Mohács for the Farsang festivities it’s very easy to get to Croatia and Serbia as Mohács is close to the borders of both countries.

Most travelers going by bus or train from Hungary to surrounding countries, use the capital Budapest as their base as it’s a hub for the trains and buses going to nearby countries. Another option is to go by motorbike or car as you can explore the mountains, lakes and small villages of this fascinating part of Europe at your own pace.

One of the places most adventure travelers have on their bucket list is to go to Transylvania in Romania, so here’s our handy guide to adventure travel in Transylvania. The Czech Republic’s capital, Prague, and Hungary’s capital, Budapest, are also both on many adventure traveler’s bucket list. Then from Hungary you can also travel up north to Poland where you can visit Krakow, Wroclaw, Gdansk and more! If you do head south to either Croatia or Serbia you can head even further down to the Balkans and places like Bosnia, Albania and Montenegro.

So really the Busójárás is a great jumping stone to some amazing parts of Europe for the adventure traveler in all of us! 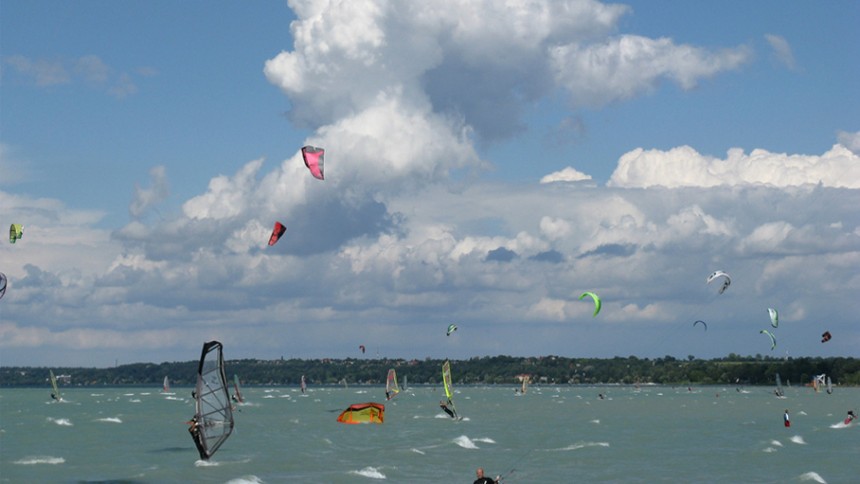 Check out these water sports that you can do in Hungary like windsurfing in Lake Balaton, canoeing on the River Danube and Lake Tisza, and cave diving in the Tata Lakes. While in Hungary it’s worth going traditional caving too. There are many underground cave networks including he Pálvölgyi Caves and the caves under Mátyás Hill that are both in Budapest, or outside of the capital you can visit the caves at Aggtelek National Park or at Lillafüred.

During winter you could go skiing or snowboarding in Poland or elsewhere in the Baltic States, which are just a bit further afield. During the warmer months if you head to Croatia it’s possible to do sports like skydiving and rock climbing, while Slovenia is a hub for adventure sports with this tiny country really packing a punch. Try hydro-speed where you head down rapids on just a bodyboard (!!) or snow rafting where you go rafting in the snow (!!), then there’s also more well-known sports like canyoning, ice climbing and paragliding on offer in lovely Slovenia.

Liked this article? Looking for the latest in travel and adventure news? Then check out the rest of our articles at Adventure Herald. You can also like us on Facebook, follow us on Twitter or Instagram to keep up with our latest antics.
Tag adventure sports adventure travel Busójárás Carnival central europe croatia czech republic eastern europe extreme sports Farsang Hungary Mohacs Poland Pre Lenten Festivals romania serbia slovakia slovenia Transylvania Ukraine