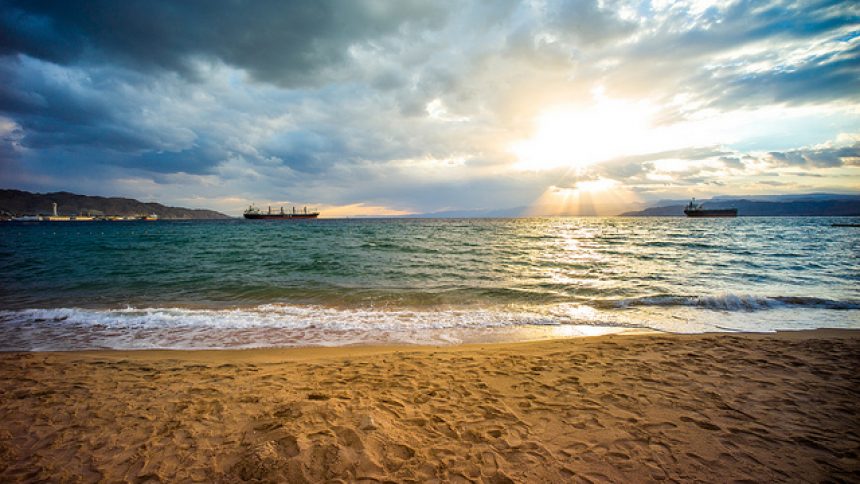 Adventure travel in Jordan is set to become more accessible as Ryanair announces new flights to two Jordanian destinations. The low-cost flight provider has announced 10 services to Ammam, the capital and four services to Aqaba, a south-eastern city.

Ryanair has said the new routes will carry 500,000 travelers a year to Jordan from continental Europe cities such as Athens, Brussels, Cologne, Milan, Rome and Warsaw

This is good adventure travel news for those who wish to visit this most laid-back of Arab countries and good news for Jordan, whose economy relies heavily on tourism. It contributed almost 20% to GDP in 2016 and this is set to rise.
While none of Ryanair’s Jordan services links with the UK as of yet, this raises the prospect of new flights to Jordan from the UK in the future. UK travelers can currently fly direct from the UK to Jordan with British Airways and Royal Jordanian with return fares currently from around £500.

New Flights to Jordan – but is Jordan Safe to Visit?

Many travelers may have reservations about visiting Jordan and wonder if it is safe considering the political climate. Here are some things you need to know about Jordan before traveling there.

There is a heightened risk of terrorism against aviation. This means that additional security measures restricting electronic devices on-board planes have been in effect on flights from Jordan to the UK since March of last year.

However, the UK’s Foreign Office does not advise against travel to Jordan, save for an area 3km of the entire Syrian border and to within 6km of the Syrian border between routes 15 and 35.

While the Foreign Office marks Jordan as being under “a high threat from terrorism”, it is worth considering that Egypt, Germany and France also carry this warning.

If you do travel to Jordan, it is advised to stay away from downtown Ammam and other town and city centres after Friday midday prayers as “violent incidents have been known to occur at these times”.

On the other hand, can expect to avoid throngs of tourists at once overcrowded adventure travel destinations and sites such as the stunning UNESCO Heritage Site of Petra or the Red Sea. Despite the negative media surrounding Jordan, it is a hospitable and relatively safe adventure travel destination and one of the safest countries in the Middle East. Most of those who have visited will agree that Jordan is one place you should visit at least once.