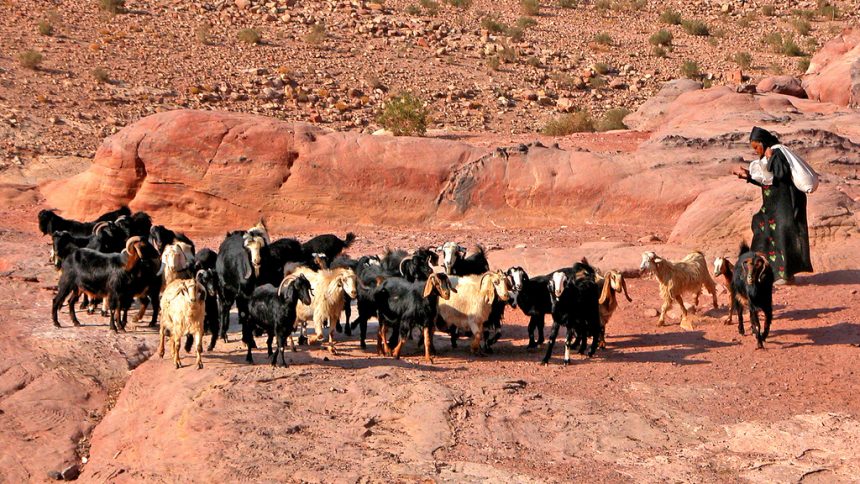 Do’s and Don’ts for Traveling to Jordan

Jordan in autumn is one of the best adventure travel destinations for desert lovers and Indiana Jones wannabes, with its ever changing desert formations, archaeological treasures and lost cities. Islamic Jordanian culture, though, is quite different to what we are used to in the western world. The most commonly committed blunders by tourists are being inappropriately dressed, showing affection in public and misbehaving during social interactions. Sounds complicated, but when you look closer, there are just a few simple rules you need to adhere to, and Jordanians, who are incredibly hospitable and welcoming anyway, will meet you with a completely different level of respect.

Surely you will meet plenty of ignorant tourists violating local etiquette, be it consciously or unconsciously, but after reading our do’s and don’ts traveling to Jordan, you are running out of excuses to follow their bad example. And no worries, if you forget one thing or two – Jordanians have a sure feeling for people who seriously try and they will graciously overlook any social mishaps. 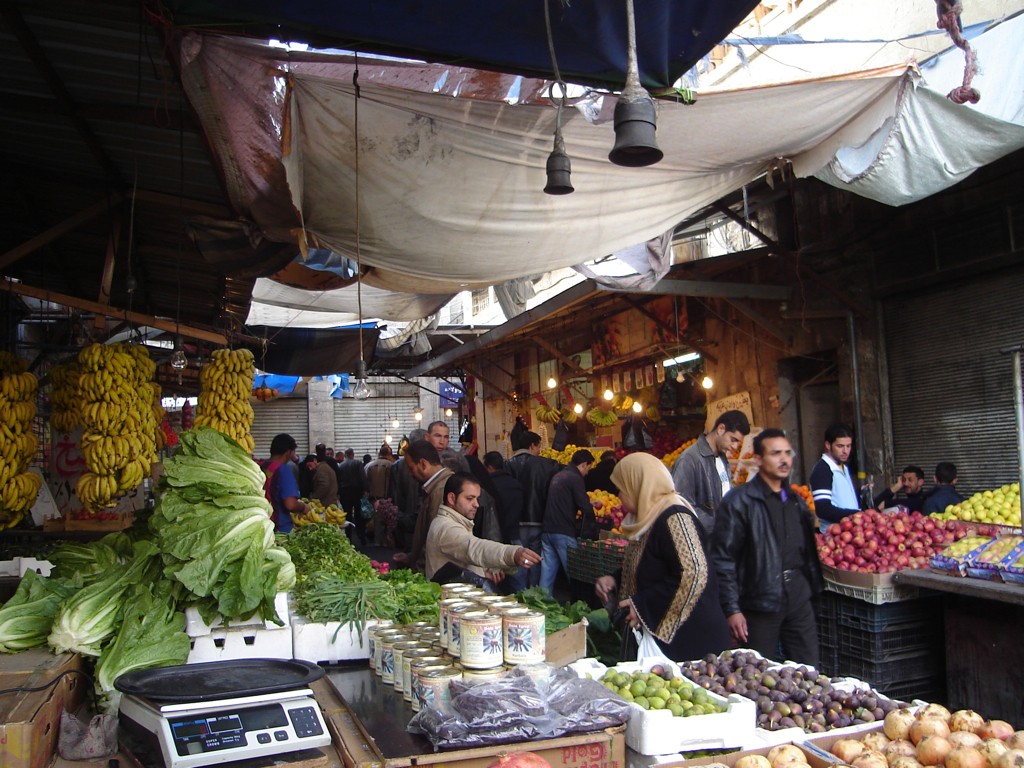 Men as well as women keep their legs, arms and breast covered, no matter the heat. Men never leave the house wearing shorts or a tank top, let alone topless. They do not only cover themselves, they also place a lot more value on dressing up than we do in western culture, especially during our free time, so better leave your sweatpants at home, as comfortable as they may be.

Women should wear loose clothes in muted colors, which also cover their chest. Shorts are a no go and hot pants are plainly an insult to your host country, just as a top with spaghetti straps. You don’t have to wear a headscarf (except when visiting a mosque), but to tone down the attention you will attract, you should not wear your hair loosely.

Be Careful with Man-Woman Interactions

Public display of affection between the genders is highly frowned upon. You will hardly even see married couples, who touch each other in public. So if you are traveling with your partner or just a friend of the other sex, you should refrain from physical contact in public. This applies all the more for interactions with Jordanians of the opposite sex.

Homosexual actions are legal in Jordan, but they are not very welcomed. Ironically, the public display of affection between the same sex, like holding hands or kissing the cheeks, is very common as an expression of friendship, which gives homosexual couples an odd advantage in this otherwise very traditional country.

Greetings by handshake are very common in Jordan, but a western man should never offer his hand to a Jordanian woman, if she hasn’t offered her hand first (she probably won’t). Equally, a western woman should not offer her hand to a Jordanian man, except he has offered it first (which might happen, since western women are treated as “special kind of man” for some occasions).

Sexual harassment of alone traveling women is very rare in Jordan, and hardly ever exceeds catcalling. Should a woman nonetheless be in the situation of being unwantedly touched, making a scene in public is a quick way to get rid of the unwelcome admirer and to shame him in front of his countrymen.

The avid photographers should always ask before taking someone’s picture, especially of women.

Master the Challenge of Social Interactions 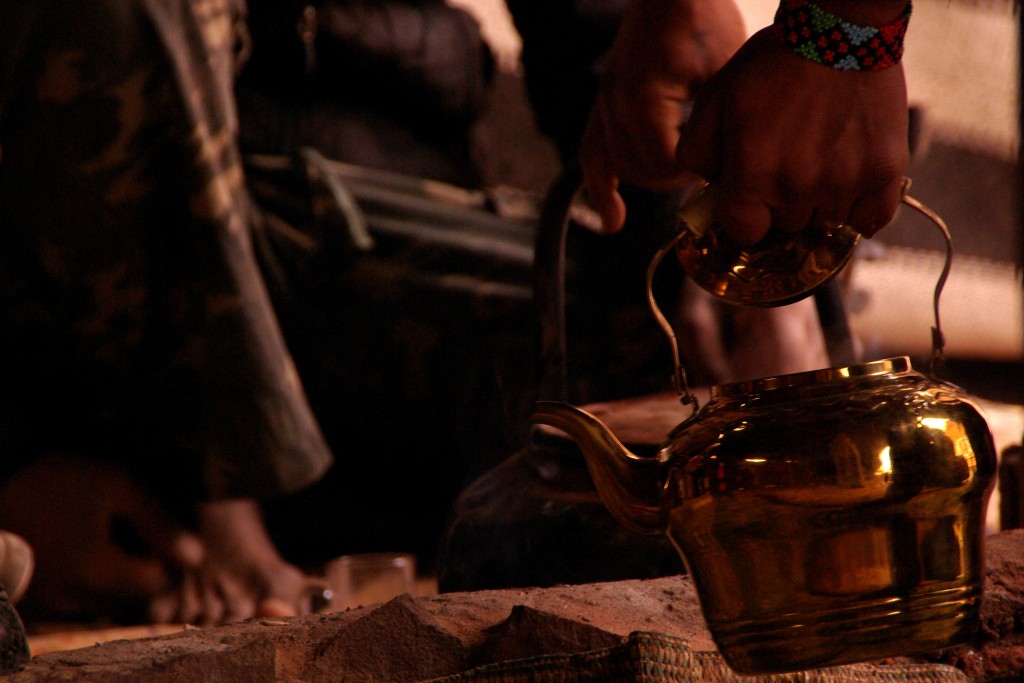 Social interactions are very important to Jordanians and they put a lot of effort and energy in them, even with total strangers. So if you go shopping and the vendor asks you about marriage, your children and your monthly salary, don’t be offended. It is a sign of genuine interest and respect. Try not to be too cold, even if it might seem odd to you to answer this kind of private questions, and don’t forget to inquire after the names of the vendor’s 12 grandchildren, too.

Hospitality is a big part of Jordanian culture, so chances are good, that you will be invited to someone’s home for a cup of tea, coffee or even a meal several times. If you truly don’t want to accept the invitation, decline it as politely as possible. If you accept it (which we very much recommend), here are some basic things you need to know:

If you get invited to a private meal, you should bring a present. Nothing too expensive, some pastries or little things for the children will do. Handing over the present is a little tricky, since you might shame your host. So when you enter your host’s home, trust it in his wife’s hands as inconspicuously as possible and don’t expect to ever talk about it or see it again.

When you inspect your host’s house, don’t be too generous with your praise, especially about a specific object, since the host will feel the obligation to give it to you as a present.

After circumnavigating these first etiquette traps of the occasion, food will be served on one big plate. You’ll probably be sitting on the floor with the male members of the household. The women stay in the background and only western women will be sitting with the men. When the feast starts, eat just from the part of the plate right in front of you. Don’t pick the best pieces from the opposite side of the table. This is impolite and your host will probably shove them on your side of the plate voluntarily anyway. Eat only with your right hand. If you are lucky and you are offered a spoon, don’t hesitate to take it. Always leave some food in front of you, otherwise your part of the plate will be filled up time and again.

After the meal, wash your face and your hands. If you’ve eaten with your hands, you will definitely need some cleaning. And then it is chill out time with coffee, plenty of tea and maybe some water pipe. Prepare for a million of questions and don’t forget, that your hosts don’t want to insult you, they are just honestly interested in you. If you show them some pictures of your children/nephews/nieces, it is always appreciated. While chit-chatting about family matters, don’t show your bare feet to anyone, either sit cross-legged or cover them with a scarf.

Debates about religion and politics are common, but surely you’ll find more interesting topics, especially since criticizing the king can be a criminal act, and encouraging someone to convert to any other religion than Islam is a serious offence, too.

Liked this article? Looking for the latest in travel and adventure news? Then check out the rest of our articles at Adventure Herald. You can also like us on Facebook, follow us on Twitter or Instagram to keep up with our latest antics.
Tag adventure travel cultural tips informed traveler jordan tips travel travel etiquette travel tips