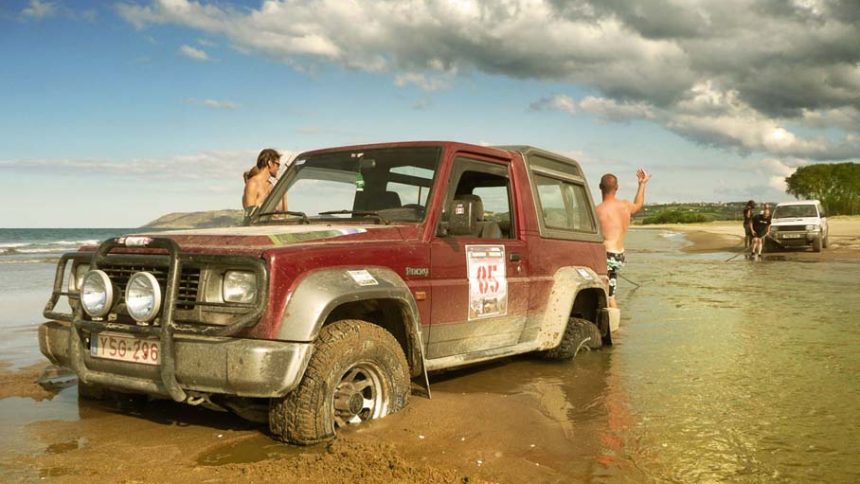 Famous adventure car rally in Caucasus, Caucasian Challenge has taken a start from Istanbul, the ancient bridge between continent Europe and Asia. 4,000 km-long run will take the participants to the Armenian capital Yerevan.

From the hustle and bustle of Istanbul roads to the steep mountain passes of Georgia, an unprecedented car rally Caucasian Challenge has started in Turkey. The participants from all over the world race from the eastern-most frontier of Europe to the mountains of Yerevan. Moreover, Adventure Herald is the official sponsor of this huge adventure travel event.

Adventure travel in Caucasus has always been an exciting activity for adventure seekers. Travel Scientist’s Caucasian Challenge 2016 is a tailor-made event for intrepid adventure travelers. The rally takes participants from Istanbul to Yerevan throughout 4,000 km for 11 days. What makes this trip more interesting is that there is a huge detour in Georgia which leads to the mountainous regions of the country.

Caucasian Challenge 2016 is not only hard on the arms and legs of the drivers, but also for the mental capabilities of the participants. It is not a simple rally; it is a real challenge as the name of the event suggests.

The first part of the rally takes place in Turkey starting from the most populous city in the country, Istanbul. The mega city is known for being the former capital of one of the biggest empires in the world, the Ottoman Empire. However, it was a century ago. Now, what makes this city so interesting for adventure travelers is congested traffic which requires people to be mentally and physically strong. A perfect start for such a rally, indeed.

The rest of the trip until Georgia is quite relaxing as the roads are well-maintained and view is almost always stunning throughout the Black Sea coast of Turkey. Participants have less than 2 days to cross the whole Turkey and reach Batumi. It means a short time full of adventures and challenges like a washed away bridge to cross. 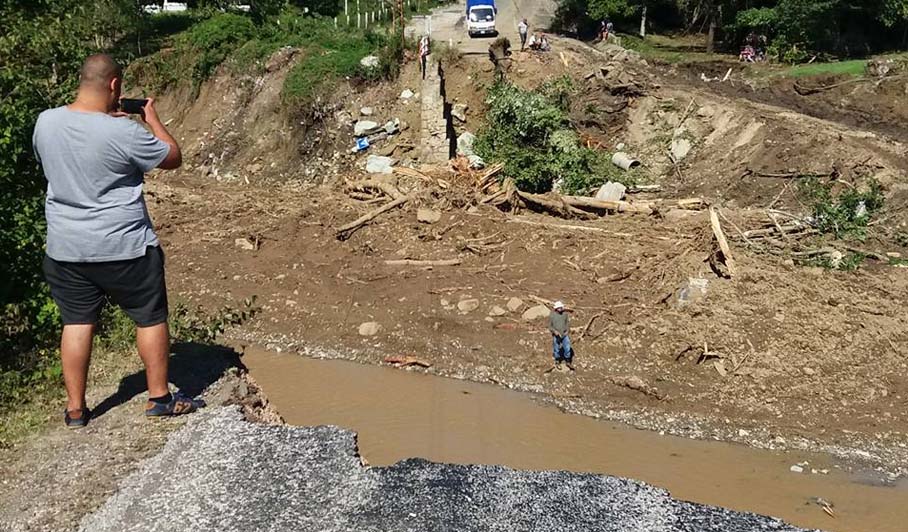 The participants of the Caucasian Challenge 2016 will climb through the ancient Svaneti region of Georgia. The teams will go up to Mestia which is looked over by the 5000 meteres high snow-capped peaks of the Higher Caucasus Mountains. Famous Chaladi Glacier and the highest settlement in Europe called Ushguli (2,100 meters high) are quite close to Mestia.

Participants will have to go wild camping around Lake Sevan which lies at around 2,000 meters in elevation. They will also head to the disputed region of Nagorno Karabakh. They will get on the world’s largest aerial tramway Wings of Tabev in Armenia; it is a 5.7 km aerial cable car ride between Halidzor and the Tatev Monastery.

Liked this article? Looking for the latest in travel and adventure news? Then check out the rest of our articles at Adventure Herald. You can also like us on Facebook, follow us on Twitter or Instagram to keep up with our latest antics.
Tag Adventure car rally in Caucasus Adventure travel in Caucasus Caucasian Challenge 2016