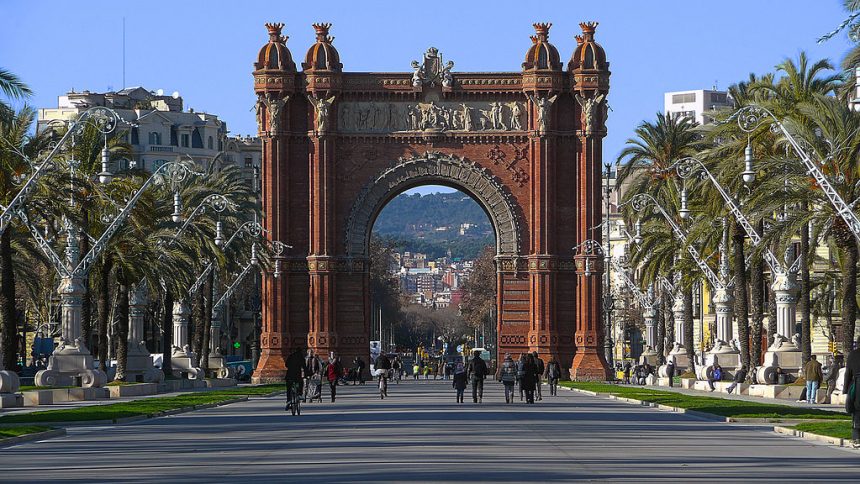 Figures show that Spain is set to become the second most visited tourist destination in the world, with the US slipping to number 3. Official UNWTO figures will be published in spring and Spain is expected to take the second position thanks to is 82 million visitors received in 2017.

Tourism rose last year in Spain despite a deadly jihadist attack in August in Catalonia and a political crisis in the same region where leaders attempted unsuccessfully to break away from Spain.

Tourism in Spain and the rest of the world also rose last year despite the growing #touristgohome movement.

Rents in Barcelona, where many young people earn only about  EUR1,180 a month, rents rose to almost EUR700. Part of the reason for this increase is the effect of tourist rentals sending accommodation prices sky high.

Barcelona residents took to the streets to protest the overcrowding caused by the swelling numbers of tourists.

The twentieth most visited city in the world, Barcelona is annually breaking its record number of visitors, with a rise from 27 million in 2012 to over 34 million in 2016, an increase of 25 per cent.

A survey carried out by the government showed that locals perceive tourism as their biggest problem, even ranking it higher than unemployment and working conditions. According to the survey, over half the local population believes the city to be at full capacity with no need for efforts to attract more tourism.

The core concern of protest groups around mass tourism is the belief that it creates an economic divide that disadvantages the working classes unable to afford accommodation as a result of being forced out of the market by tourists and the resulting inflated market prices.

Rather than spending your precious time and money visiting the usual, over-saturated adventure travel destinations, we suggest you consider an off-the-beaten track adventure for your next holiday. For a Mediterranean beach holiday, check out our guide to Montenegro. Or for a list of some of the best budget friendly travel destinations for 2018, check out this article. Meanwhile, these 7 underrated wonders of the world are waiting.