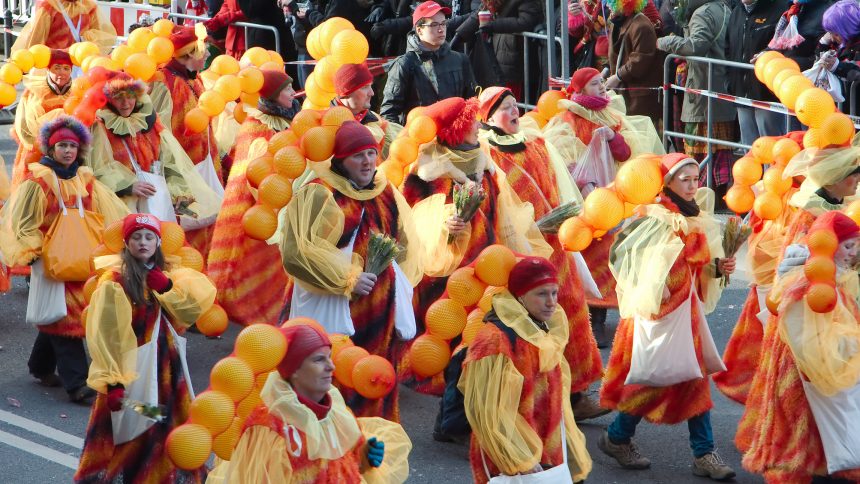 Before the fasting period of Lent (that leads up to the Christian celebration of Easter), many Christian countries and cultures find a way to celebrate Carnival. The Carnival period is usually in February and March – sometimes starting as early as January 6 – when there are special parties and parades, but usually there is one specific Carnival week that marks the height of festivities. Carnival celebrations also include Mardi Gras – the day that is the culmination of Carnival, also known as Fat Tuesday. This occurs just before the Lenten fasting period begins. Just like the dates for Carnival move around, the date for Mardi Gras also isn’t fixed as it depends on exactly when Easter is each year. In our new series we look at pre-lenten festivals around the world. Next we head to Germany, to the northern city of Cologne which takes Carnival seriously and as a result hosts Europe’s largest street party as part of the Cologne Carnival.

About the Cologne Carnival 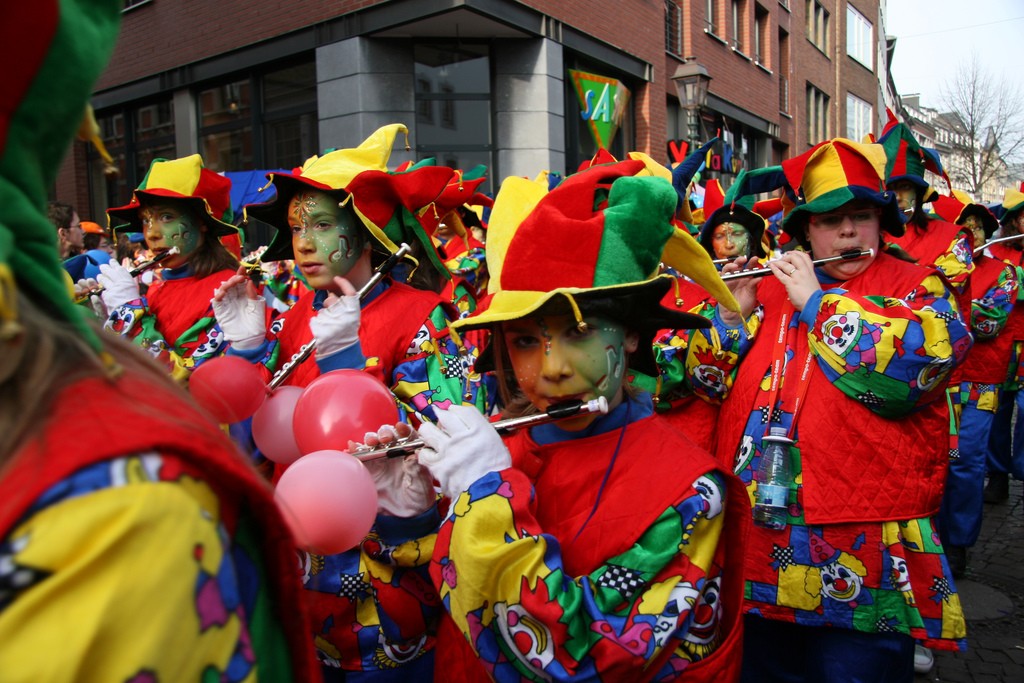 The Cologne Carnival starts much earlier than many of the other Carnivals, it begins on the 11th minute of the 11th hour on the 11th of November, picking up pace on January 6 (Epiphany) and culminating in the days leading up to Shrove Tuesday with the pinnacle on so-called Rose Monday. This period is actually considered the “5th season” in Cologne – that’s how big Carnival is to the locals. The street carnival period, with parades, is known as the “crazy days” and these are held between the Thursday (Women’s Carnival Day) before Rose Monday and ends on Ash Wednesday. Other than the street parades, the whole carnival season is filled with fancy dress parties and masquerade balls. But if you’re heading to Cologne for the main event here’s what to expect (specific dates change depending on when Easter is held each year): 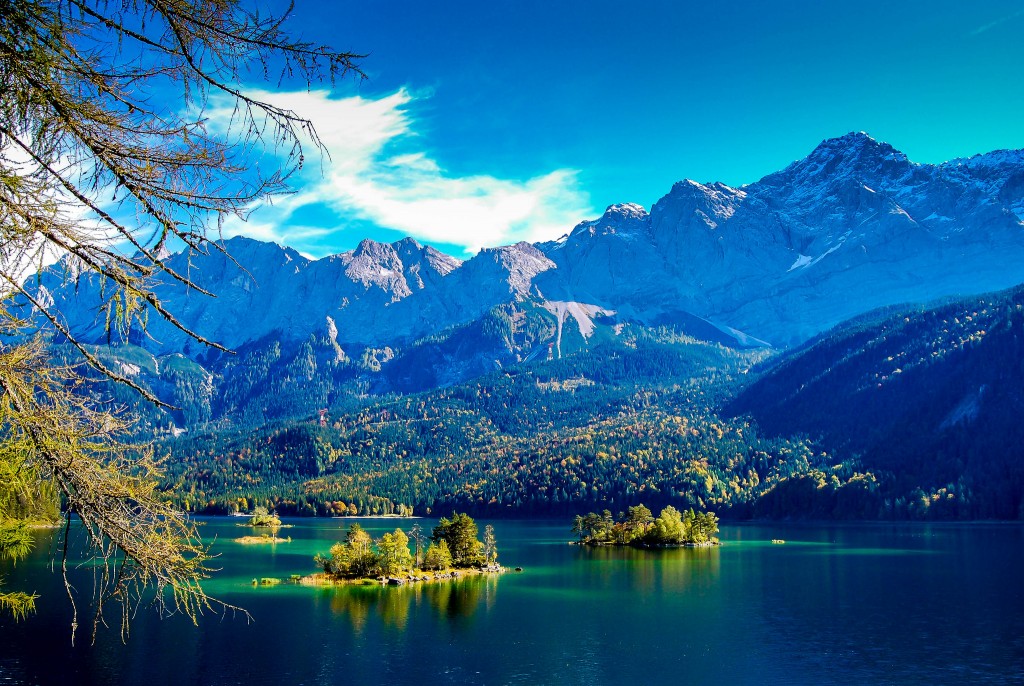 In Germany there’s much 20th century history to explore, but it’s important to note that the east-west divide is not as strong as the north-south differences. The north is more reserved with financial hubs and business districts, where the south – where Bavaria is – is more cultural in the sense of the famous Oktoberfest, the killer beer- bratwurst-sauerkraut combination, lederhousen costumes and more.

The German landscape is filled with mountains, rivers and lakes. It’s dotted with gorgeous castles (for example Neuschwanstein Castle) and perfectly manicured German villages. Germany is the perfect place to hire a car and go from town to town, although the trains are famous for being great (albeit expensive). If you are hiring a car one of the must-see sights is the so-called Romantic Road; a 350 kilometer route through the forests and mountains of Bavaria and Baden-Württemberg. 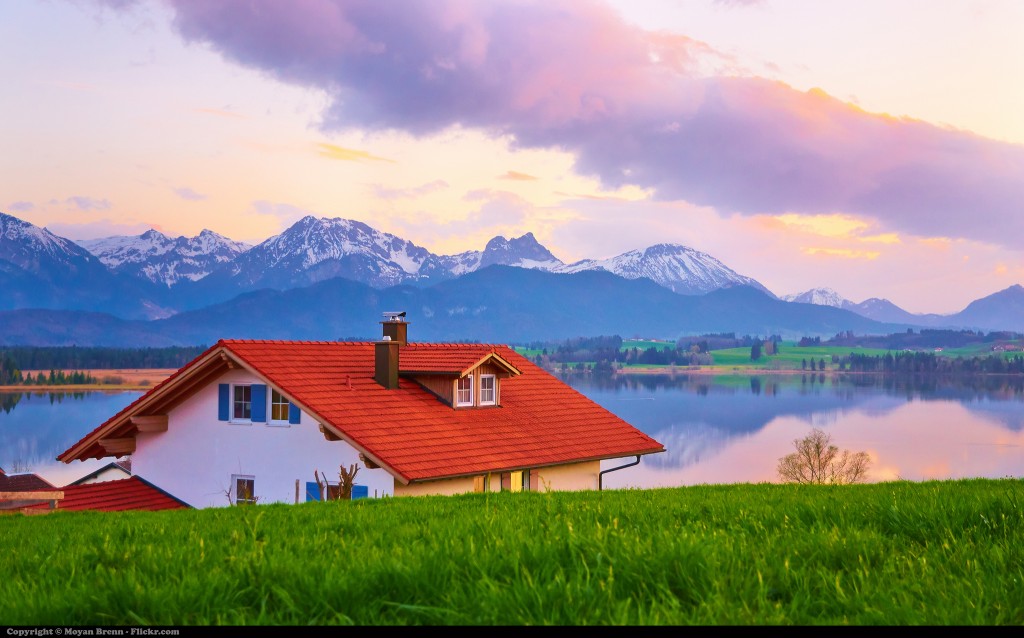 These are the best spots to go for adventure sports in Germany:

Liked this article? Looking for the latest in travel and adventure news? Then check out the rest of our articles at Adventure Herald. You can also like us on Facebook, follow us on Twitter or Instagram to keep up with our latest antics.
Tag adventure sports adventure travel Carnival Cologne Carnival europe germany Pre Lenten Festivals 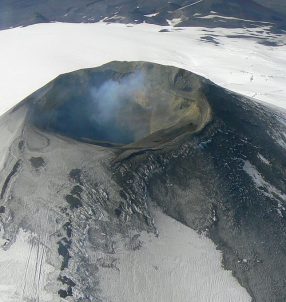