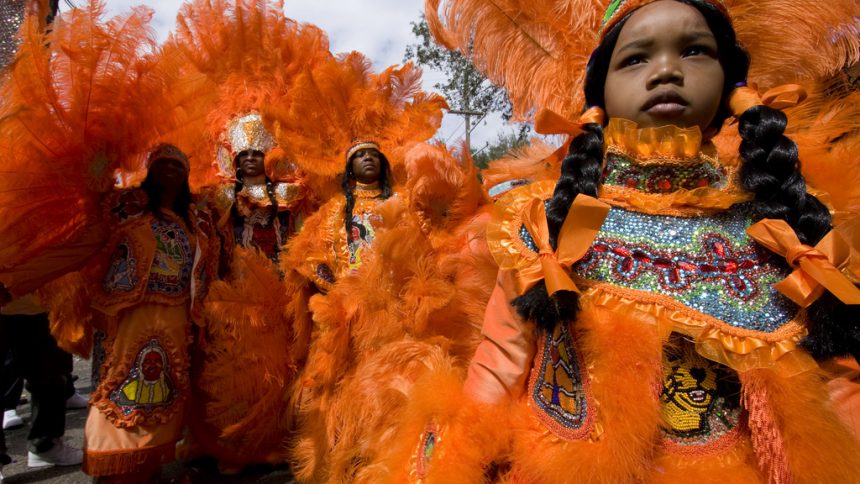 Before the fasting period of Lent (that leads up to the Christian celebration of Easter), many Christian countries and cultures find a way to celebrate Carnival. The Carnival period is usually in February and March – sometimes starting as early as January 6 – when there are special parties and parades, but usually there is one specific Carnival week that marks the height of festivities. Carnival celebrations also include Mardi Gras – the day that is the culmination of Carnival, also known as Fat Tuesday. This occurs just before the Lenten fasting period begins. Just like the dates for Carnival move around, the date for Mardi Gras also isn’t fixed as it depends on exactly when Easter is each year. In our new series we look at pre-lenten festivals around the world. The New Orleans Mardi Gras is a huge tourist attraction in the Deep South of the US, and the Carnival there has hundreds of years of tradition within it that was not shaken even by the devastation of Hurricane Katrina.

About the New Orleans Mardi Gras 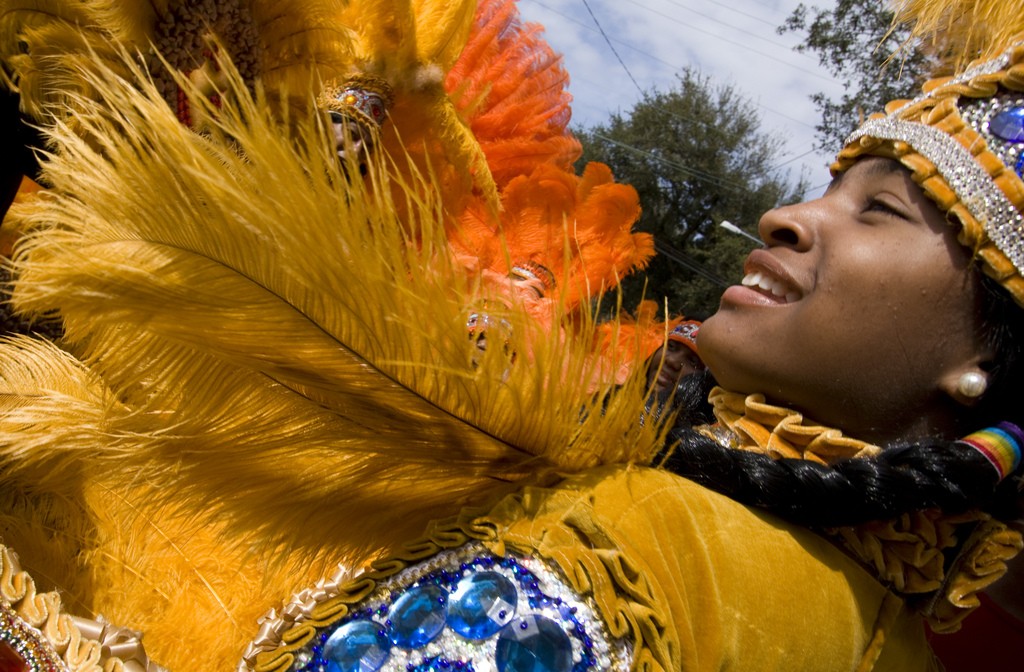 Carnival celebrations take place in New Orleans for about the two weeks prior to Ash Wednesday although they culminate in the Shrove Tuesday celebration of Mardi Gras. Shrove Tuesday and Mardi Gras refer to the same day; the day before Ash Wednesday. Parades, balls and masquerade balls take place all throughout Carnival, but the particularly elaborate and colorful ones take place in the 5 days leading up to and including Shrove Tuesday. The groups organizing the parades and parties are called “krewes” The celebration dates back to the late 1600s in the state of Louisiana, with the Catholic origins of the celebration commemorated. Given its long and important history in the region, not even Hurricane Katrina could knock the spirit out of the locals, who have continued to make the New Orleans Mardi Gras bigger and better than ever. The carnival ends just before midnight on Shrove Tuesday with the “Meeting of the Courts” elsewhere police make a big show of clearing out revelers in Bourbon Street thus declaring the Carnival over for another year as Ash Wednesday and the start of the Lenten fasting period begins. As with many Carnivals masks, feathers, beads, sometimes nudity, floats, and colorful decorations are a staple of the New Orleans Mardi Gras. It is a huge tourist attraction in the Deep South.

Adventure Travel in the United States 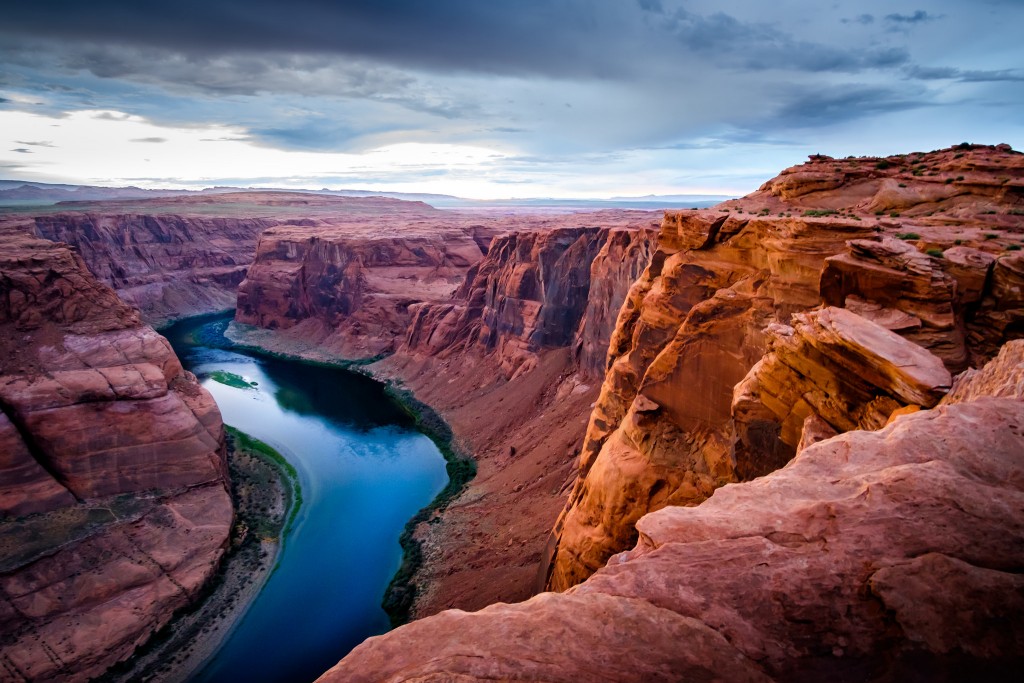 The US is a vast country and there is much for adventure travelers to discover. From bustling cities like New York and Chicago, intriguing culture hubs like Las Vegas and New Orleans. Natural highlights like the Sonoran Desert and the Chihuahuan Desert; Yellowstone National Park; the Grand Canyon; the plains of the Deep South; the Rocky Mountains and lakes districts; and much more. Then there are classic road-trips you can take and visit the distinct east and west coasts. For many adventure travelers the US will be a surprise both because of its unexpected environmental beauty, plus the culture-clash that is the various parts of the US. The multicultural mecca of New York, compared to Bible belt strapping the southern states, the changes taking place in cities like Detroit, the varied Mid West and Heartland states, and of course tech hubs like San Francisco’s Silicon Valley and entertainment hubs like LA’s Hollywood. Plus, there’s the Niagara Falls, Yosemite National Park, Red Rock Canyon, Mount Rushmore and much much more. These are just some tips, you could spend months, even years exploring all that the US has to offer for adventure travelers – and that’s not even everything in the so-called “Lower 48” states: there are also plenty of adventure holiday ideas for Alaska and on the islands of Hawaii.

Adventure Sports in the United States 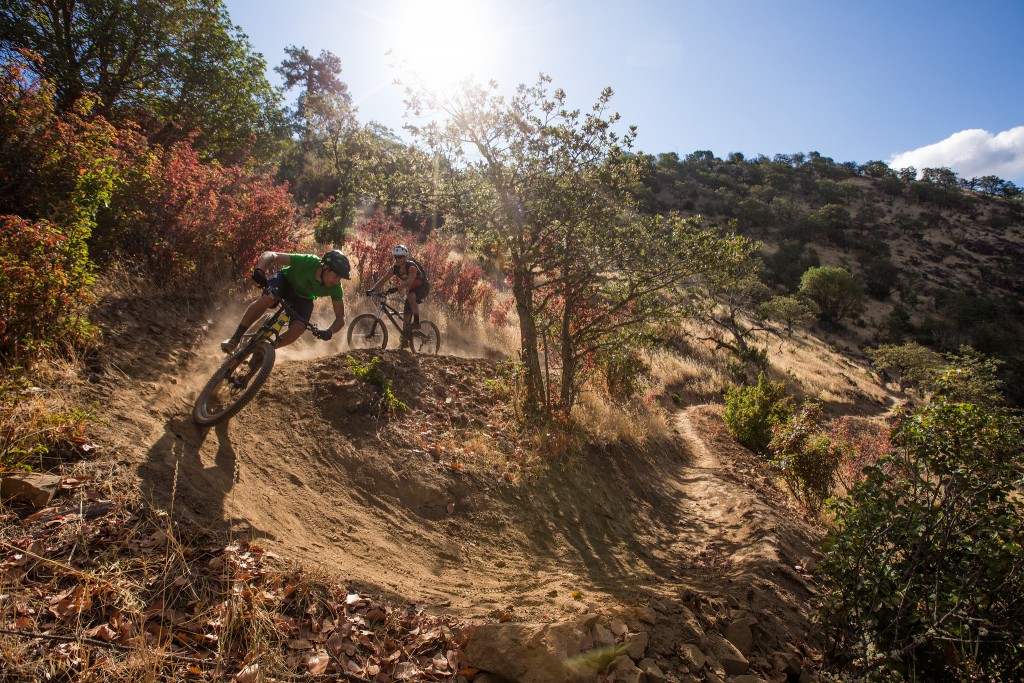 In the section above on adventure travels in the United States you’ll find heaps of destinations, which will suit adventure sports enthusiasts. The vast country offers countless opportunities, but some of the best include:

Liked this article? Looking for the latest in travel and adventure news? Then check out the rest of our articles at Adventure Herald. You can also like us on Facebook, follow us on Twitter or Instagram to keep up with our latest antics.
Tag adventure sports adventure travel Fat Tuesday mardi gras New Orleans New Orleans Mardi Gras north america Pre Lenten Festivals Southern States of US Southern United States travel in the southern states United States