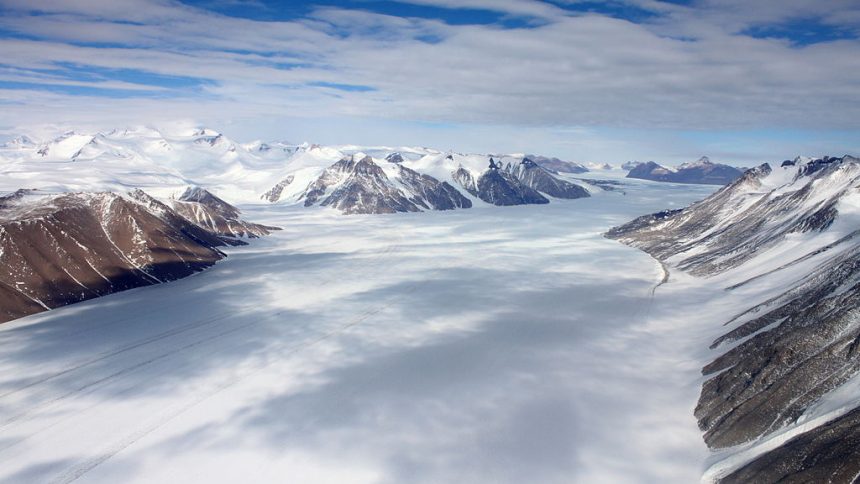 Glaciers, as well as being amazing phenomena for us to behold, are extremely precious as they hold the majority of the world’s freshwater supply.  If they were to all melt tomorrow, the world’s water levels would rise by a whopping 70 meters. At present, many of the world’s glaciers are melting at an alarming rate. Here are some of the most significant glacial travel destinations that are melting fast, to be aware of as an informed adventurer. 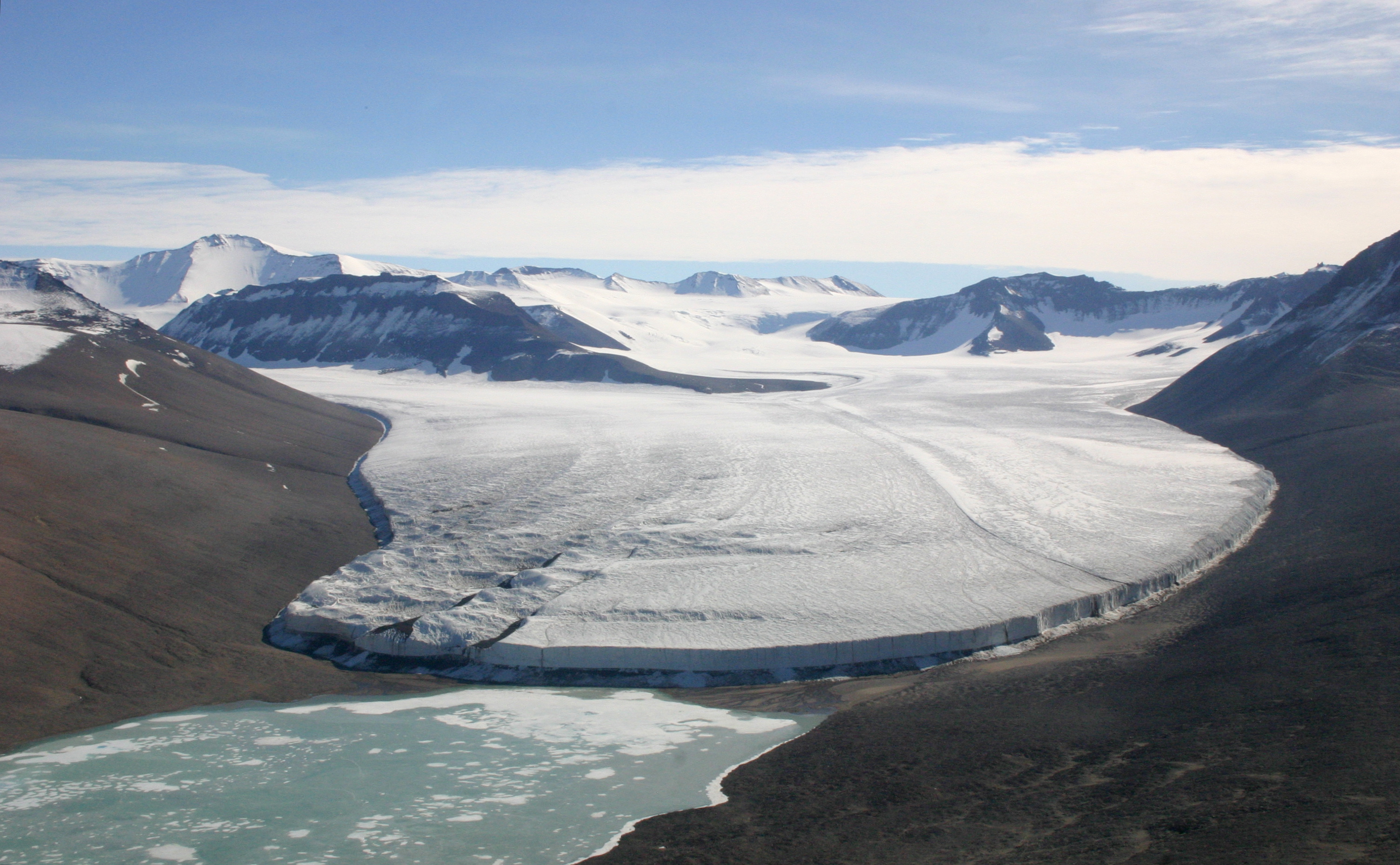 You probably know this one by now. In combination with Greenland, the Antarctic region holds almost all of the world’s glacial ice, at 99%. Unsurprisingly it is one of the best places to witness awe-inspiring glaciers among its pristine landscape. It is the only continent without a government and ironically it is one of the best protected ecosystems in the world. This extra protection is well warranted as although it is one of the world’s coldest places, temperatures have risen at much higher rates than the rest of the globe, with an increase of almost 3°C in just 50 years. This has led to Antarctica shedding many tens of billions of tonnes a year. The latest El Niño heatwave phenomenon that spread across the planet has been shown in new research to affect the height and mass of ice shelves, the coastal edges of glaciers. These shelves play an important role in holding back the glaciers from floating out into the ocean,contributing to the rise of sea levels. It is becoming a popular tourist destination where ‘responsible tourism’ is heavily promoted. Choosing to visit Antarctica brings up the question of whether flights to the continent are directly contributing to climate change, and there are sparse easy alternatives for reaching Antarctica. However, it would be wrong to consider the impacts of a flight to Antarctica and ignore the impact of other flights around the world and other individual actions which directly contribute to climate change. Hailuogou is a a glacier national park in Garzê Tibetan Autonomous Prefecture, Sichuan, China. One of China’s hottest glacial travel destinations melting fast, it is world famous for its majestic glaciers at low altitude. Inside the park is also hundreds of ice caves, spectacular giant icefalls and quiet forests. Sadly, however, scientists have found that the Hailuogou Glacier on the southeastern Tibetan Plateau in China is rapidly shrinking, along with many other glaciers in China, and has retreated 1.8 kilometers in the 20th century. The Hailuogou park has a few hundred glaciers covering over 300 sq km in area, the largest and most famous being the glacier known as “No. 1”. the No. 1 glacier lies at roughly 16 sq km in area has seen tourism banned in 2016 until 2010 in an effort to conserve it, with factories in the towns below being shut down and roads nearby being repaved. Previous to the ban, it was a popular place for backpackers to stop on their way to Xinjiang, often leaving large amounts of litter behind them. At the beginning of 2016, Li Jidong, then the Party secretary of Xinjiang’s tourism bureau, announced a tourism ban on the glacier until 2020. Sadly, glaciologists say that China’s glaciers are “impossible to save” at this point and efforts to prepare citizens of surrounding areas for rising temperatures and resulting water shortages in the coming years need to be implemented. 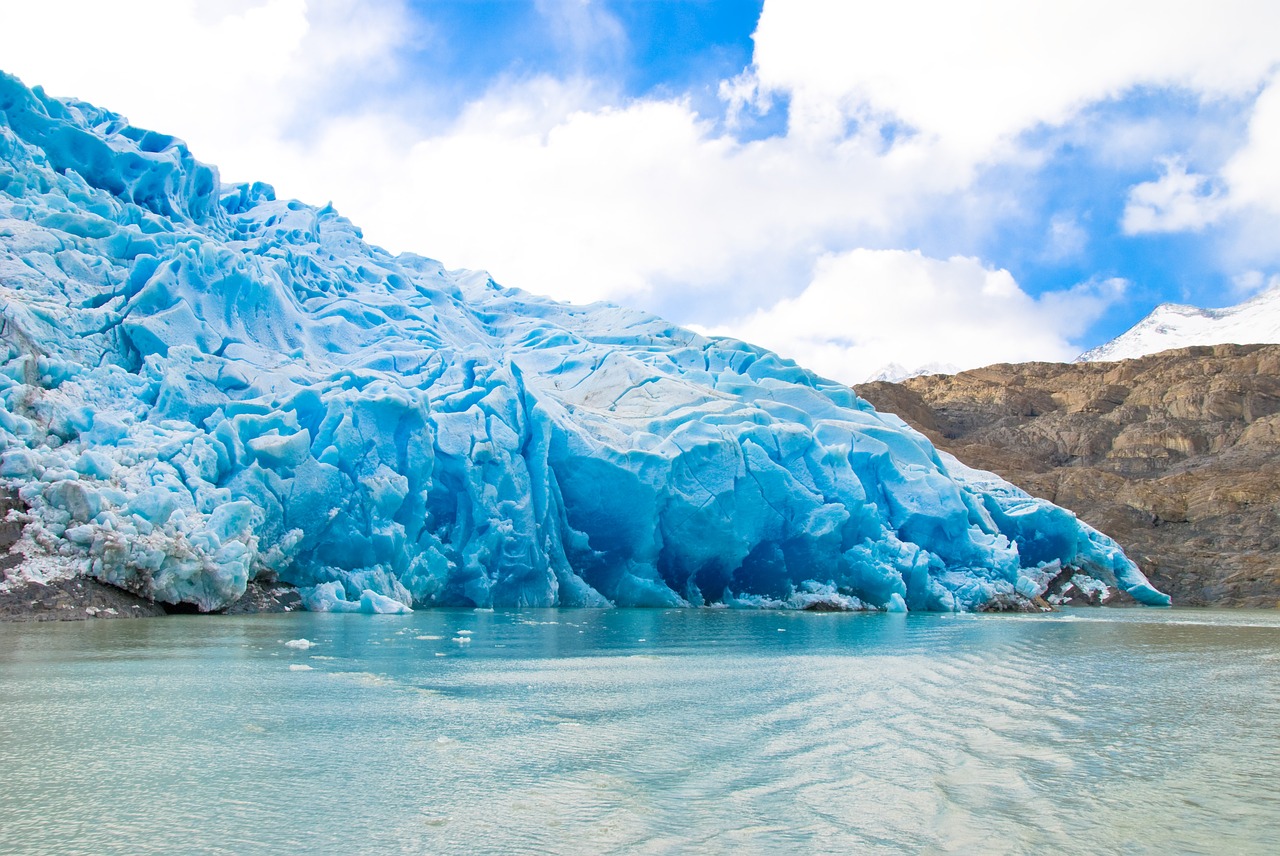 Studies have shown that glaciers in Patagonia are receding at a faster rate than anywhere else on Earth. They have been receding over the past 50 years due to increasing temperatures, as reported by the European Space Agency. They attract large numbers of visitors each year and can be explored via boat trips, ice hikes, kayaking or ski tours. Part of the Southern Patagonian Icefield, it is the third-largest reservoir of freshwater in the world. The release of this water into the oceans could have catastrophic effects like coastal cities become inundated. If global temperatures reach a certain point, the resulting effects of vanishing natural wonders made by water such as this could be irreversible. 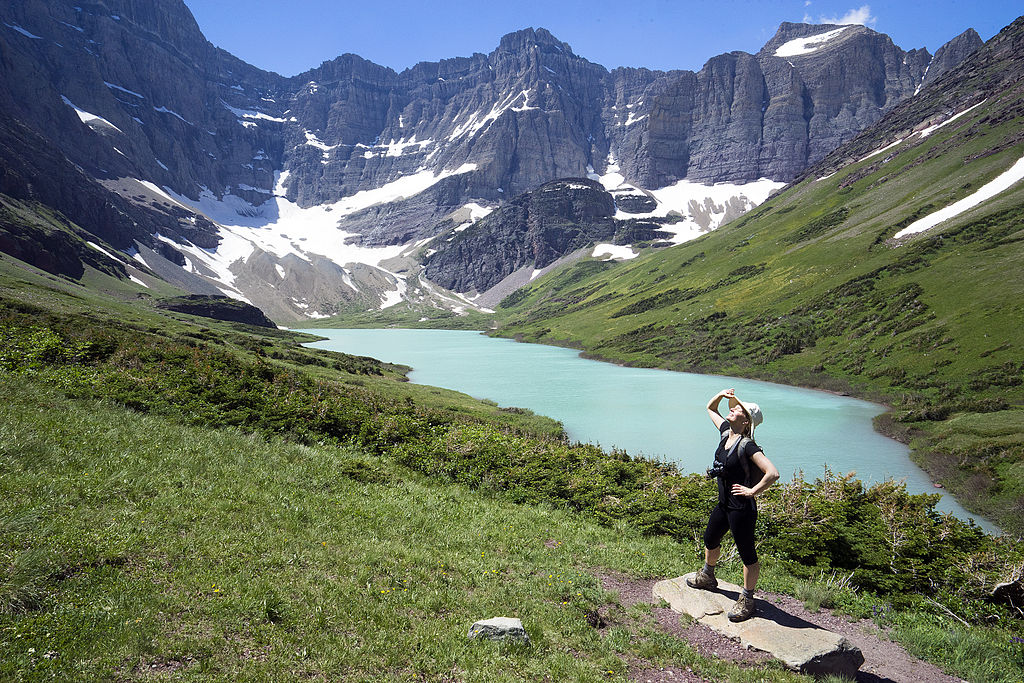 If you have an inclination to visit Montana’s Glacier National Park, you had best hurry. From 1850 to present day, the number of glaciers that make up Glacier National Park has decreased from 150 active glaciers to 35, with 25 of those considered active. The park remains a beautiful place for hiking routes, wildlife spotting, scenic 4×4 adventures and moutaineering adventures. The park broke visitation records last year with 3,305,513 visitors, a remarkable figure considering that large portions of the park were closed down in August and September due to a devastating wildfire.