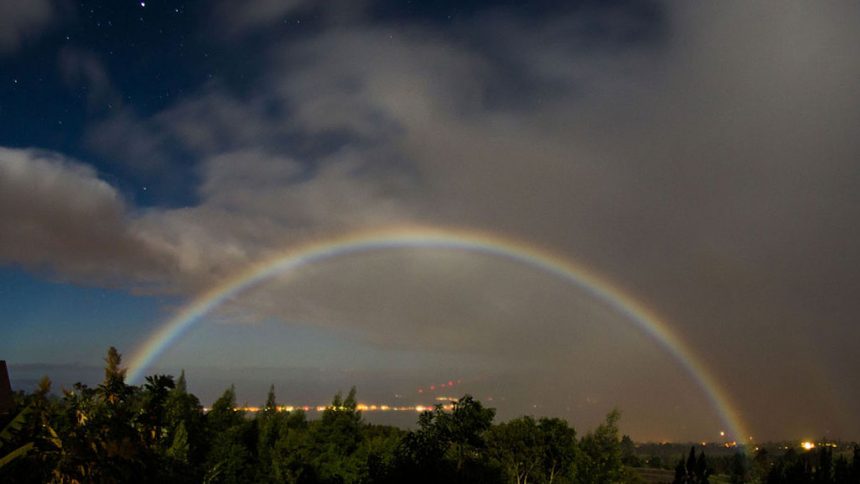 7 Strange Weather Phenomena and Where to See Them

The weather is frequently a topic of conversation because of how often it can change. The weather phenomena on this list, however, are rare, breath-taking and something you’ll really want to talk about if you get the chance to witness them. Find out which adventure travel destinations you need to visit in order to have the chance to witness these mysterious and strange weather phenomena. 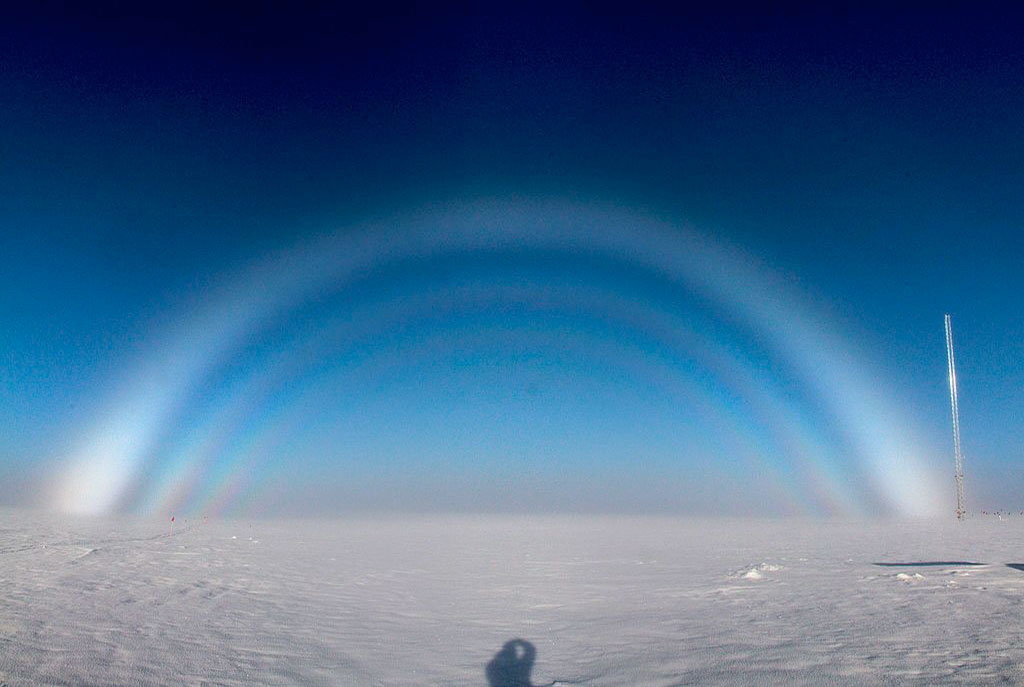 Usually, rainbows present a spectrum of colors, but this stunning illusion is composed purely of white light. Also known as a fog bow, white rainbows are rare atmospheric optic phenomena that only be viewed in a handful of locations. White rainbows owe their pale appearance to the tiny size of water droplets present in the fog. These droplets can’t refract as much light as raindrops and merge into a circular white haze as the points of colored light continually overlap each other.

If you are lucky, you can spot white rainbows over lava flows in Hawaii, at the base of Yosemite Falls in Spring as the snow melts and in the cloud forests of Costa Rica from from late December to early February. 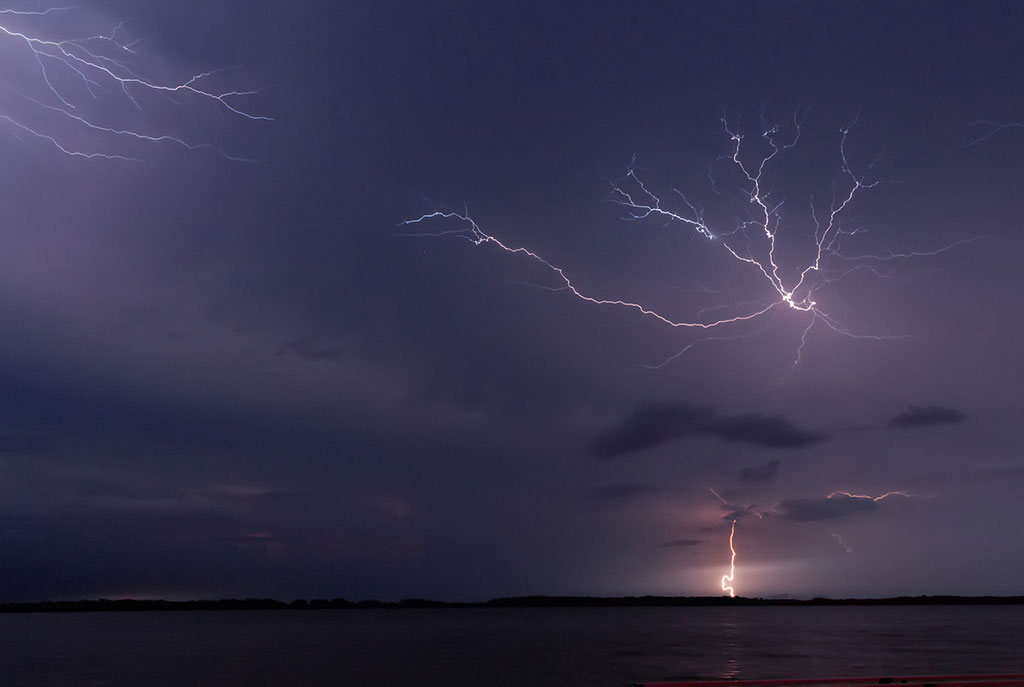 This form of lightning is unique to Venezuela, only observed over the mouth of the Catatumbo River where it feeds into Lake Maracaibo and has begun to attract more tourists in recent years.

Believed to be the most lightning-struck place on earth, this phenemon occurs for roughly 260 nights a year, 10 hours a day and up to an astonishing 280 times per hour.That works out at 1.2 million lightning bolts a year!

While there have been many theories surrounding this phenomenon, the latest explanation put forth by scientists is the region’s unique topography and wind patterns. At their most intense, the flashes of lighting can be visible from about 400 km away, hence why it has historically been used as a handy navigation aid for sailors. 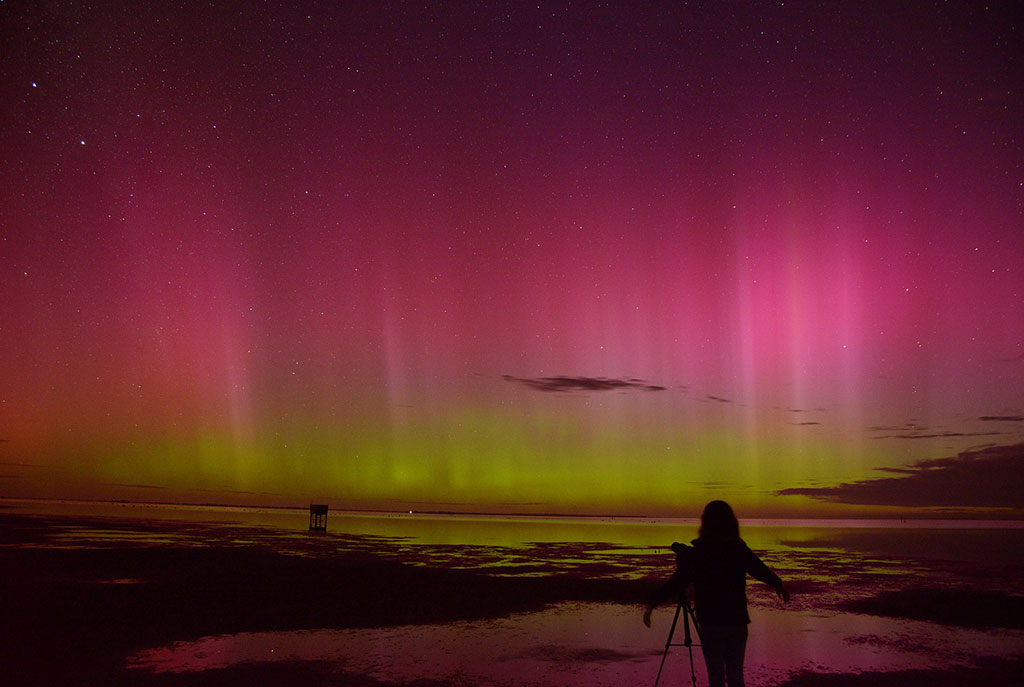 We previously mentioned Auroras in 5 Amazing Natural Light Displays Around the World  and that, while travelers commonly visit Scandinavia with the hopes of viewing Northern Lights, there are a number of locations in North America where they can also be witnessed, including the forests in Fairbanks, Alaska and the National Parks of Alberta. Southern Lights, on the other hand are a bit trickier to view, mainly because of the smaller area of land that south on the Earth, meaning fewer viewing spots. Without resorting to camping out on the Arctic Ice, these are some locations to view Southern Lights from and when: 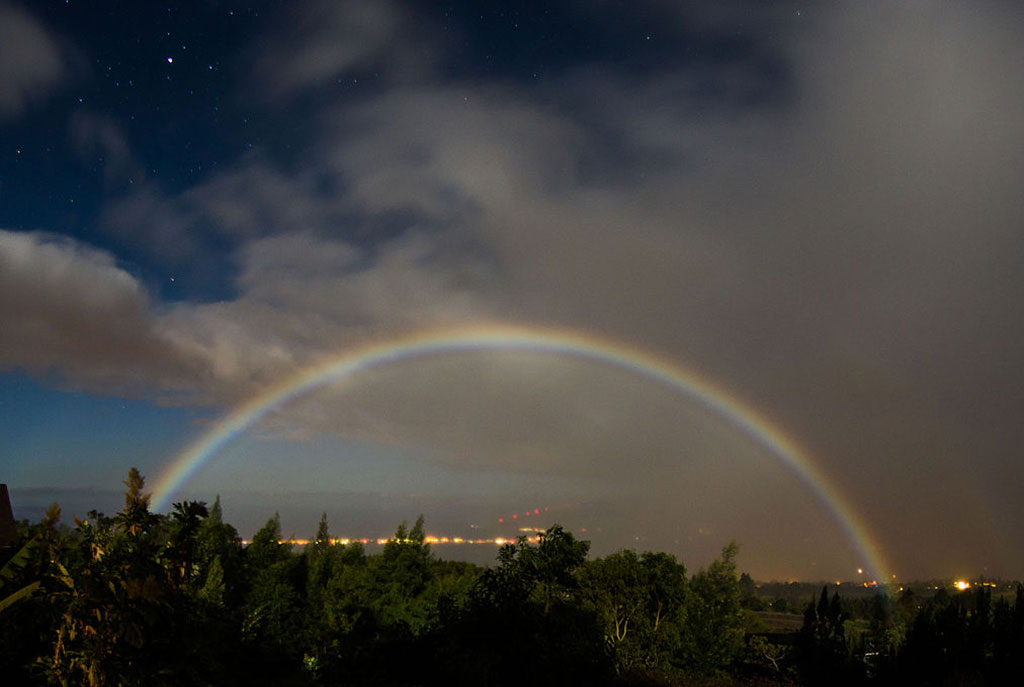 Also known as lunar rainbows, the moonbow is a rare phenomenon, fainter and not as large as the day-time version and only visible at night.

Certain weather conditions have to be present for this phenomenon to occur. The moon has to be a full moon and no more than 42 degrees from the horizon , the sky must be very dark without any bright light from other sources and water droplets must be present in the air in the opposite direction of the moon. The best method of catching one of these elusive spectacles is with a camera and long exposure as they are so dim that they can be hard to observe with the naked eye. Waterfalls are the best places to snap a picture of one, with the most popular locations for these so called “spray moonbows” being Victoria Falls, Yosemite National Park and Cumberland Falls. Predictions for moonbow appearances are offered by Texas State University.

This peculiar snow formation resembles elongated thin blades that are closely spaces and point towards the sun. These strange weather phenomena can be as high as four meters and are formed during a complicated climatic process where the sun’s rays can turn ice directly into water vapor without it first melting. Penitentes are common on high-altitude glaciers such as those in the Andes Mountains, the Atacama Desert, Central Andes and Chajnantor in Chile.

Massive thunderstorms with a strong, persistent updraft called a mesocyclone, a supercell is the mother of all storms. Encountering one is highly dangerous, not to mention petrifying. Located in a region of the U.S. particularly vexed by storms, the region known as Tornado Alley is ideally situated for the formation of supercell thunderstorms. If you would like a chance at witnessing this expression of nature’s fury, Storm Chasing Adventure Tours offers an exciting adventure in the famous Tornado Alley. 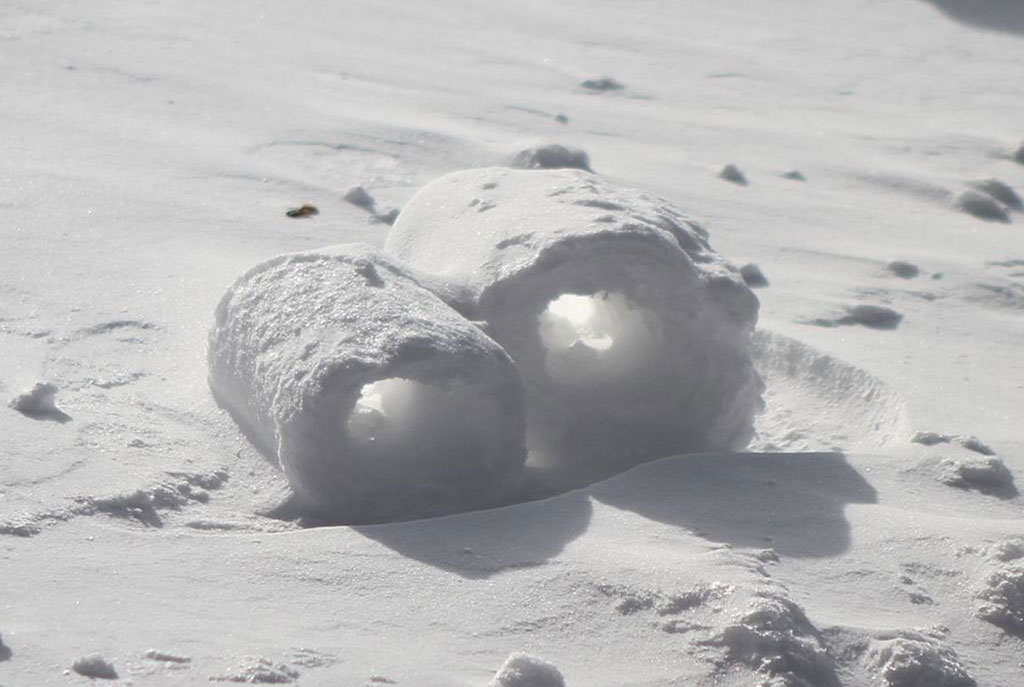 Also known as snow doughnuts (though sadly not edible or delicious), or snow rollers, this is a very rare meteorological spectacle occurring only as a result of specific weather conditions in mountainous areas. Snow cylinders differ from snowballs in that their weaker, thinner inner layers are blown away by the wind. The fragile formations left behind can disintegrate with the slightest change of temperature or gust of wind. Places where snow cylinders can be found in any snow-covered mountain terrain in North America or Northern Europe.