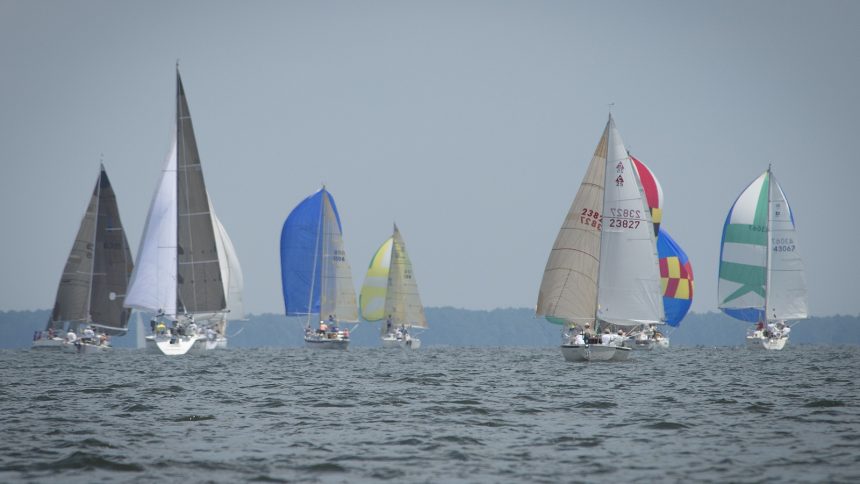 The Most Impressive Sailing Races

Sailing (aka yachting) has got to be one of summer’s most glamorous sports. But as you would find out at any of the world’s major sailing races, it’s not all champagne and sunbathing. In fact sailing races can be some of the world’s most grueling – and dangerous – water sports in the world. Check out some of our favorite sailing races and records, to inspire you to head out boating this summer. 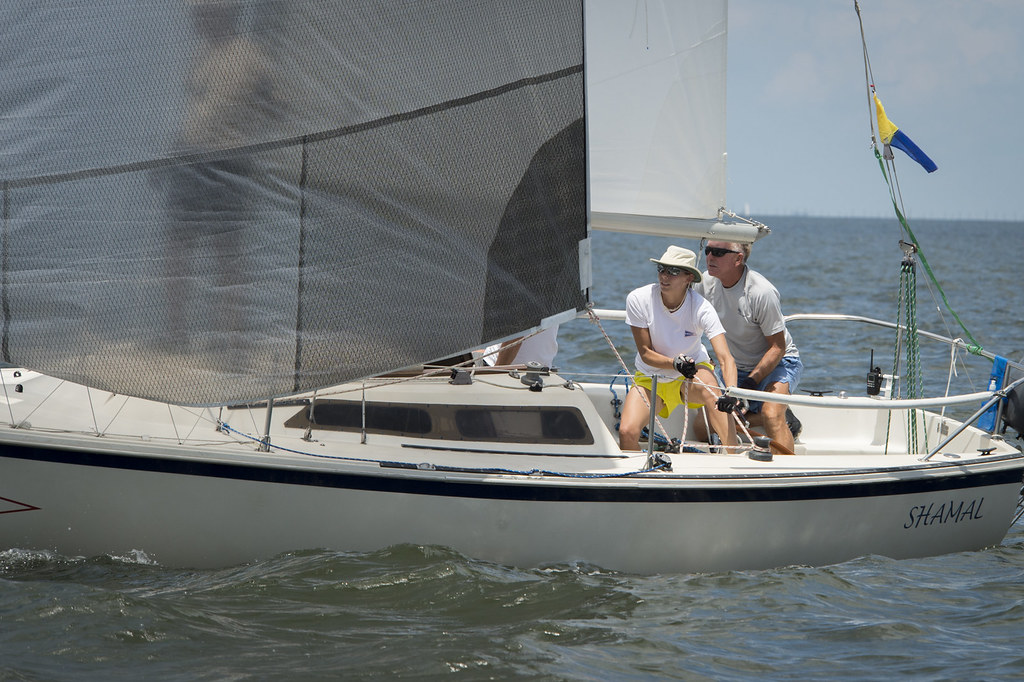 Sailing races – or yachting races – usually involves yachts sailing against other yachts on a course, marked by buoys in the water. This type of racing is called fleet racing – unlike match racing, where just two boats compete against each other. Some races like the Jules Verne Trophy are about racing the clock – not other boats.  Most races, however, involve a fairly complex set of rules, for example, larger yachts are often handicapped in comparison to shorter yachts, to create fairness in terms of time. An alternative to handicap races, is to have classes where only certain, similar kinds of boats are allowed to compete in the one race. You can read a detailed list of sailing race rules here. Sailing races can either be done in a team or solo. Non-professional races are called regattas, and usually involve amateurs. Many cities and towns near water – especially seas or big lakes – have a yachting club, which organizes regatta races where you can even get involved! 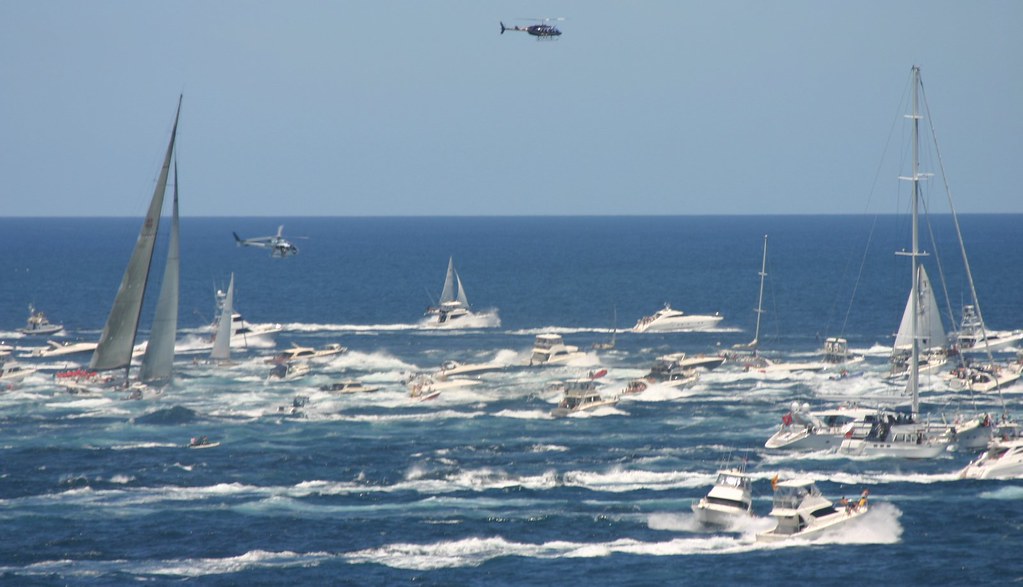 Sydney to Hobart Yacht Race, Australia: Australia’s most famous on water race starts in Sydney on Boxing Day and ends in Tasmania within a few days. In 2012, the boat Wild Oats XI set a record by finishing in 1 day, 18 hours, 23 minutes and 12 seconds. It’s considered one of the most challenging sailing races in the world.

Antigua Sailing Week: This is the Caribbean’s largest sailing event, and the regatta is huge with up to about 200 yachts taking part. Several races are held in the week and 2017 will mark the 50th anniversary of the event.

Cowes Week: Taking place in the waters of Solent, which is between southern England and the Isle of Wight, Cowes Week is one of the world’s largest regattas. There are dozens of races and hundreds of boats and a whole range of people taking part, from the world’s best to weekend hobby sailors. The famous Fastnet Race starts the regatta.

Vendée Globe: This is a so-called “single-handed” yacht race, which means that it is a solo yacht race with no crew and no assistance, takes the most ambitious sailor right around the world. It’s considered one of the top sailing races because of the challenge faced by the solo sailor who must go round-the-world without stopping. The Vendée Globe occurs every four years (the next is 6 November 2016) only experienced people can join this race. The record holder is François Gabart, who completed the race in 78 days 2 hours 16 minutes and 40 seconds in the 2012-13 edition.

Kékszalag Round the Lake Balaton Race, Hungary: This is the oldest round the lake sailing competition in Europe taking place in Hungary’s Lake Balaton. It is also one of the longest lake sailing races at 155 kilometers (84 nautical miles). This race is not nearly as prestigious or grueling as the other races on this list, however, it’s one of the races where spectators can get much closer to the action. 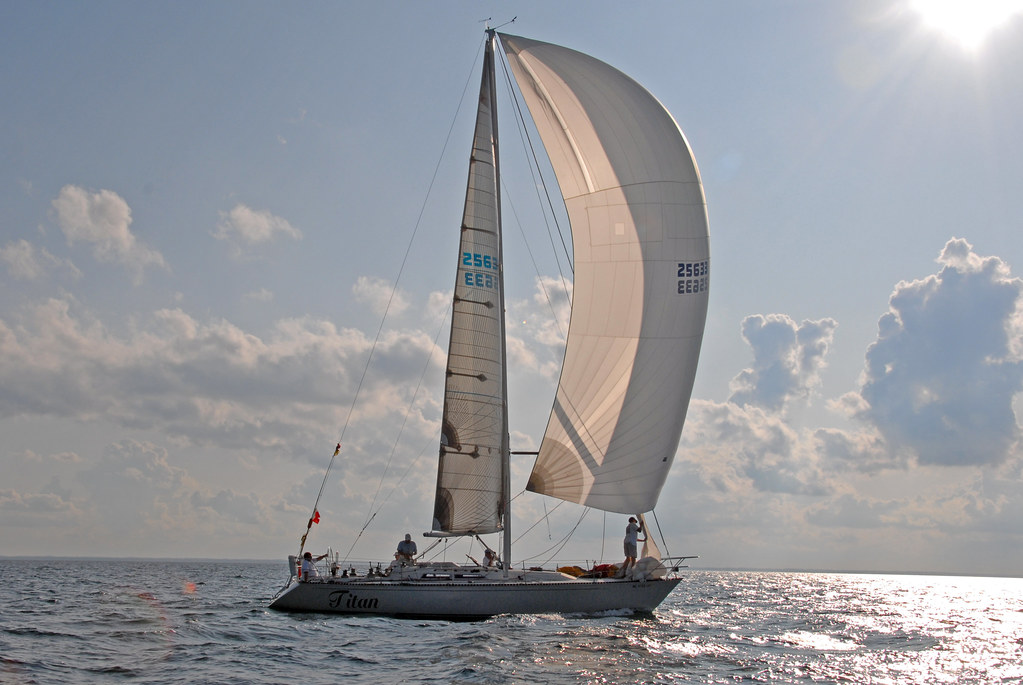 Volvo Ocean Race: This is a round-the-world ocean yacht race, held every three years. The race typically departs Europe in October and – unlike the Vendée Globe – this sailing race has several legs and is done in a team. The 2017-18 edition will start in Spain and make stops in New Zealand, South Africa, Wales, Sweden, China, Portugal, the United States, and ending in the Netherlands.

The World’s Best Snorkelling Spots
6 of Europe’s Most Glamorous Islands
Yachting, Sailing and Boating in Europe this Summer
Boarding Now: Paddle Boarding and Body Boarding
Explainer: Parasailing Vs Kite Surfing
Explainer: Water Skiing Vs. Wake Boarding
Jet Fuel: The Ultimate Guide to Jet Skiing
Power Boat Racing
Impressive Sailing Races and Records
Liked this article? Looking for the latest in travel and adventure news? Then check out the rest of our articles at Adventure Herald. You can also like us on Facebook, follow us on Twitter or Instagram to keep up with our latest antics.
Tag adventure sports boating sailing sailing races sailing records water sports yachting