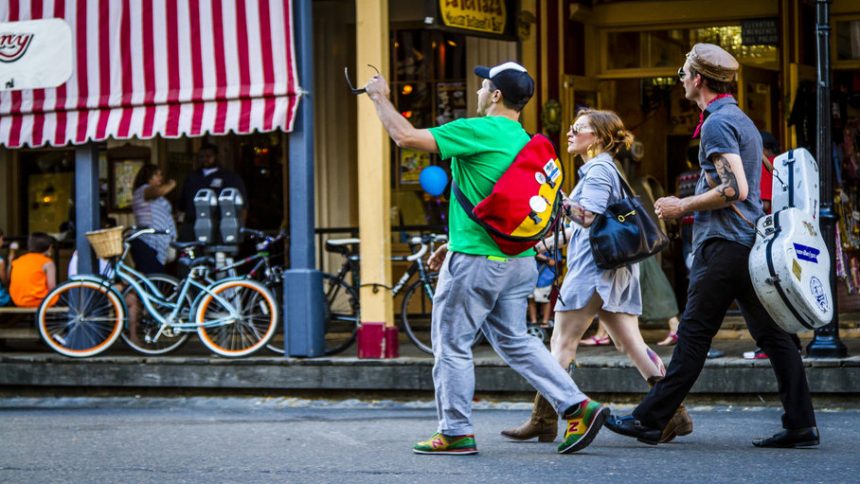 Save Money: Backpacking on a Shoestring Budget

Backpackers are typically pretty young, sometimes taking a gap year from studies, or heading off for a first big solo trip straight after uni. Generally backpackers go away for quite a while, so they’re not blowing their savings on two decadent weeks in Vegas – they’re trying to make every dollar count on what could be six months or even two years away. There are plenty of ways to save money while backpacking,  and there’s no reason while those with a tight budget can’t go backpacking – even for a long time. All you need is to adopt some travelling habits that will allow your savings to last longer.  Backpack on a shoestring budget needn’t be boring – quite the opposite! 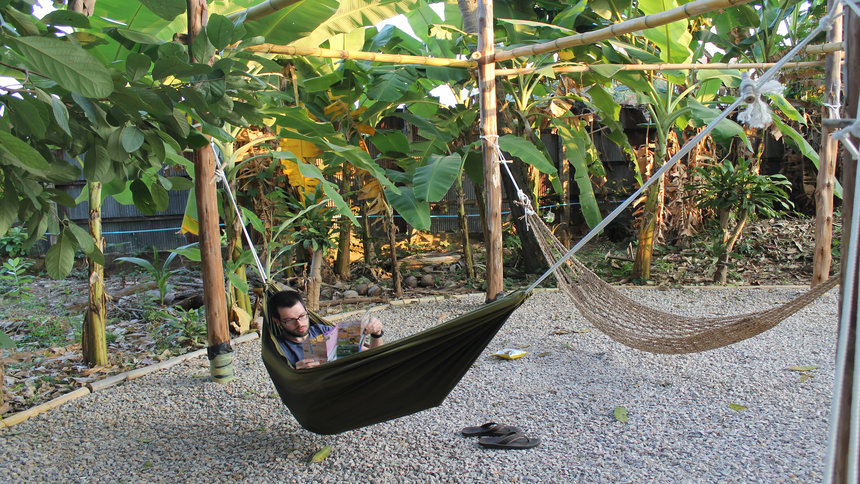 Where you sleep at night will potentially take up a big chunk of your budget. Hostels are the most popular choice for many backpackers. If you’re a woman, choosing to stay in mixed dorms will save you a few dollars each night as these are often a bit cheaper. Also the more people in your dorm room the cheaper the room will be. So a 6-bed room is more expensive, than a 12-bed room. You might be able to save on accommodation by couchsurfing or house-sitting instead, although AirBnB is likely to be more expensive than a dorm room you should check it out just in case you find a bargain. If you have the gear and you’re in the countryside, the cheapest option is to sleep in a tent or a hammock.

Another way you can save on accommodation here and there is to take a night train. That way you can travel at night, which has two benefits: you can save one night’s accommodation, and you don’t waste a day on travel. Also, if for example your plane leaves at 5am and you have to be at the airport at 3am there’s no point in paying for a hostel that night…just head to the airport at midnight and sleep there until your flight. If you have a short stop over of 8 hours or less, don’t pay for an expensive airport hotel for a few hours, just find a nice quiet chair and sleep at the airport between flights. You’re a shoestring backpacker now so get used to roughing it 🙂

Under 26-ers or students often get cheaper tickets for museums and transports passes. Have your student card, or ID with your birthdate as proof. You won’t always save money for these reasons, but you never know when you can save some coin here or there. 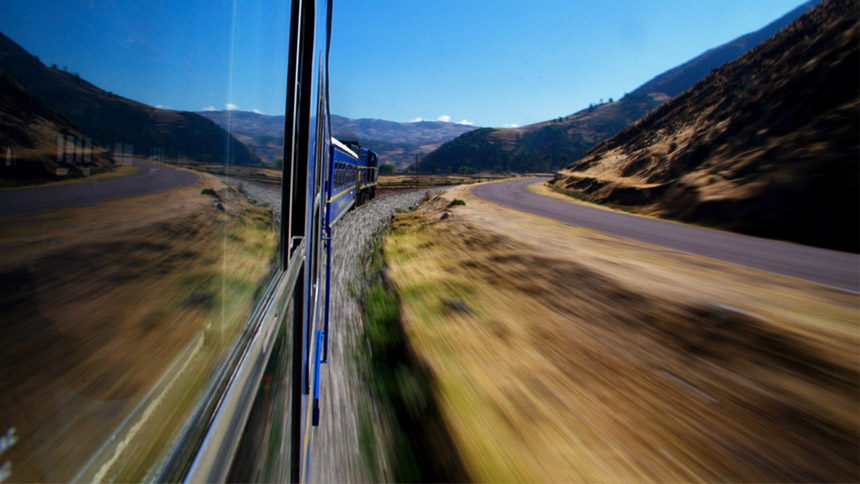 If you’re flexible with travel dates you can pick the cheapest flights, trains or buses. You can also choose to travel in low season, which can often mean cheaper transport, accommodation and even day tours. Shoestring backpackers should also try to avoid major events when costs hike up. For example, avoid Munich around Oktoberfest or Rio de Janeiro around Carnival – prices for pretty much everything will be crazy around these huge tourist events.

Always double check the prices and don’t necessarily believe the marketing hype, but sometimes you can get great tourist passes (like a 72 hour tourist pass) that includes public transport, and free or cheaper entry to museums and other sights. Factor in how much of the offer you will actually use and calculate whether the tourist pass really is worth it, sometimes though you might get lucky and save a bit of cash this way.

Also hostels often have discount passes and percentage off flyers… always double check it’s a genuinely good deal but if it is then use these. 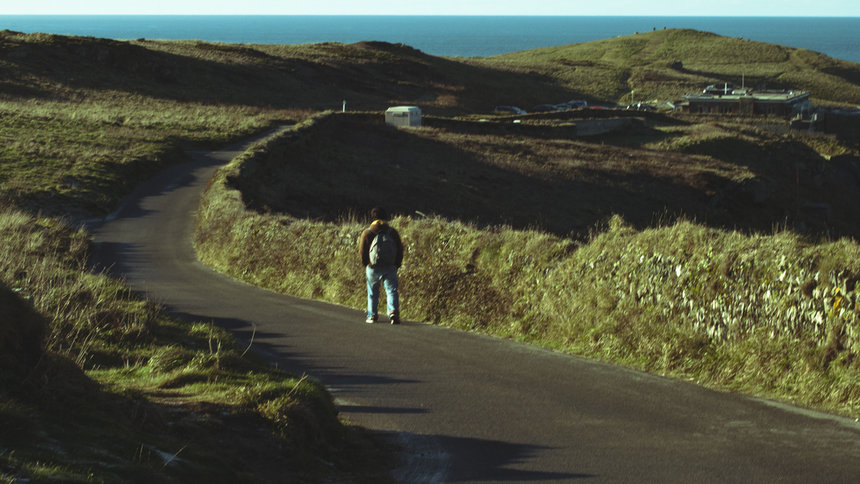 If you’re moving around every three days you’ll be spending lots on flights, transport, and other costs that rack up when you’re in transit (like a taxi ride or airport snacks). Try to travel slowly and don’t try to cram in 50 cities in three months instead just pick one or two cities/towns a week – max!

You can also save money when you do have to move by choosing cheaper transport options. For example: public transport, trains or buses on the cheapest dates, cycle, walk, ride-share or even hitch hike! If flying, always choose budget airlines, or use airfare finders to compare and find the cheapest flight.

If you have time and energy, you can even get cheaper flights that may incorporate more stops. For backpackers on a shoestring budget you might forgot comfort and convenience to save money, but often it’s the epic adventures that will leave you with the best stories.

Many hostels often provide free breakfasts as part of their deal. Take advantage of these breakfasts because it will save you money! Some hostels are quite hawkish about this, but sometimes you can even take some of the hostel breakfast on the sly as a snack for later.

Although you should try and eat out to experience new things for most meals, you can also cook in the hostel to save money some days. Also, you can have really memorable meals on the cheap for example by packing picnic lunches, and packing snacks instead of buying expensive snacks at tourist sites.

In some cities or countries you might get lucky and be able to get some cheap food while eating out. For example in some Spanish cities there is free tapas with drinks, in Budapest you can get cheap daily lunch menus, in Asia you can opt for very cheap street-food.

Always refill your water bottle instead of buying new bottles of water – as long as the drinking water is safe. If not you can use water purifiers IF that works out cheaper than buying a fresh bottle, which will depend on where you are.

Take advantage of happy hour or drinks specials as alcohol can really kill your budget – particularly in those countries where alcohol is expensive. Avoid touristy bars and clubs, where to the locals go? That’s where you’ll find the best-priced drinks. 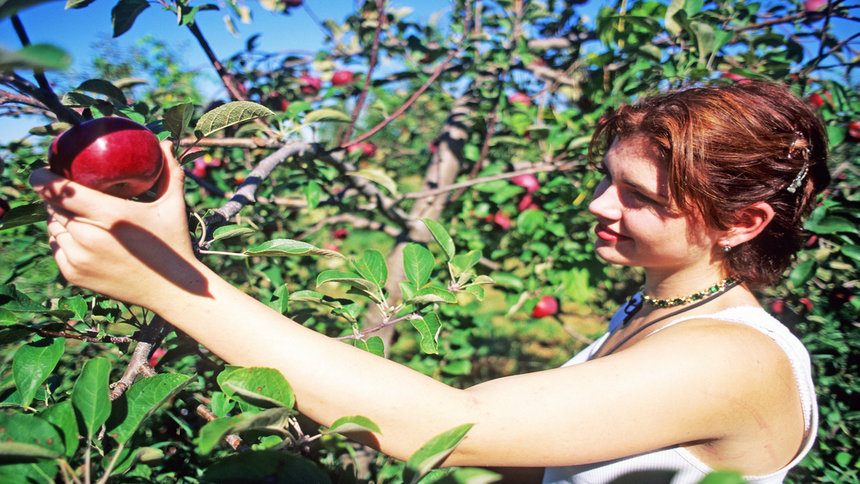 With websites like helpx.net and concepts like Wwoof-ing where you volunteer for a few hours in exchange for room and board it’s pretty easy to save on your costs by simply contributing a few hours manual labour. You can go fruit picking, or help with construction or gardening, or one of a million other things like teaching English. Sometimes hostels even offer you a free bed in exchange for doing a few hours of cleaning or work on reception! These are really cheap ways to get to know a place, plus you can stay somewhere longer and really get to know it.

Avoid Group Tours…Except the Free Ones

Group tours that incorporate several weeks travel with pre-set destinations are never that cheap, and you can always do these itineraries much cheaper on your own. These group tours are great if you’re a nervous traveller or don’t want the hassle of organising your own travel, but if you’re on a shoestring budget it’s best to DIY. You can save thousands of dollars/euros often by doing similar things to what you’d be doing on these group tours by yourself.

Sometimes, though, the short one-day tours in certain destinations can be quite cost-effective. You can find out about these at your hostel or at tourist offices and compare prices. Many cities have companies offering “Free Walking Tours” where all you have to do is tip the guide – these are a good choice for shoestring backpackers. 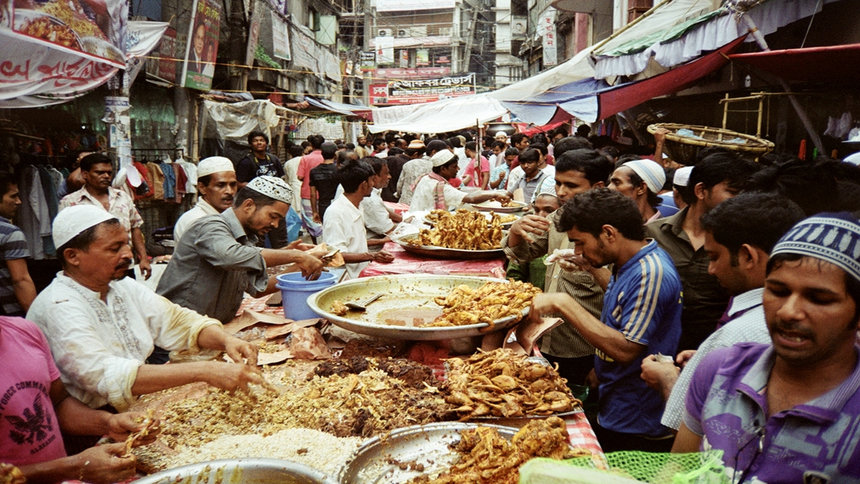 Sometimes you can’t avoid the tourist spots, for example in Paris it’s probably worth seeing the Louvre! But, that doesn’t mean you have to have lunch at the restaurant right near the Louvre. Try to head to the back-streets and find local spots to eat and drink – you’ll save lots of money this way and probably have a much better time!

Also, some of the world’s famous sights are free. For example, there’s no charge for having a picnic in the garden in front of the Eiffel Tower, while there is a charge for climbing the Eiffel Tower. So which would a shoestring backpacker choose? Head to a market and pick up some fresh produce for lunch. That way you get the best of both worlds – experiencing fresh local food and the environment of market – while also saving some cash!

Finally, if you’re visiting a market that sells knock-offs, souvenirs and traditional products don’t be afraid to haggle on price. The prices are probably inflated for tourists anyway so try offering 25% of the price and work your way up to 50% off. While some cultures do frown on haggling, most actually expect you to haggle, so don’t be shy!

This one’s important because you don’t want to undo all of your money-saving then come home to a massive phone bill. If you are travelling with a mobile phone, then turn off data roaming and don’t make phone calls home unless you can use free WIFI and Skype. There are now heaps of free WIFI hotspots popping up and lots of cafes and pretty much all hostels offer free WIFI.