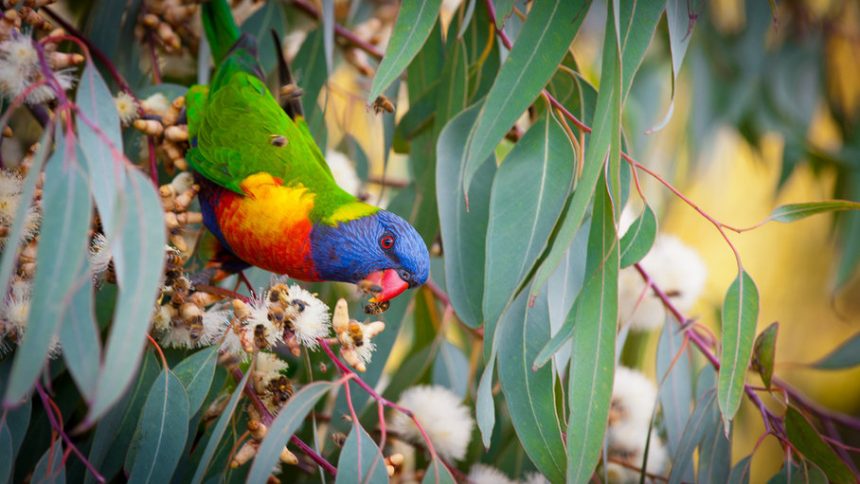 Australia is a major backpacker destination particularly for backpackers from the UK, Europe, the US and New Zealand. However, because Australia is a very expensive country, most backpackers are looking for ways to get the most out of the Aussie dollar by combining a backpacking trip with some work or study. Plus, the airfares to Australia are likely to be a big chunk of your budget, so most backpackers try to stay for as long as their visa allows – meaning no short trips of a few weeks but a lengthier stay of several months or more if possible. Here are the best routes for backpacking in Australia so that you see the best of the land down under. 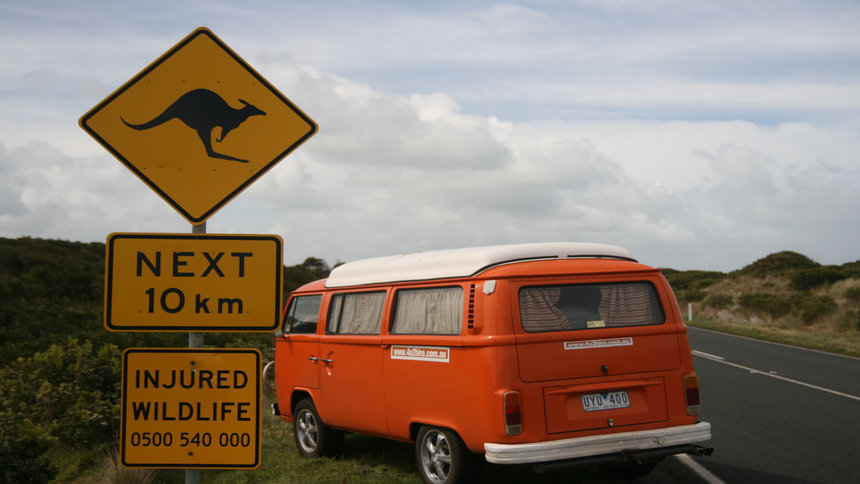 One of the classic Australian backpacking journeys is to hire a car or even buy a car cheaply that you can sell later and drive the almost 15,000 kilometers around the country. We’ve written a detailed plan on how to drive a lap of Australia but the most popular route is to drive anti clockwise, taking in the east and west coasts seeing major landmarks like Sydney and Byron Bay. Of course you can also do other road-trips such as to the Outback desert, to mining towns like Broken Hill, through vineyard regions, to the Blue Mountains and more. If you don’t have time to drive a full lap of Australia, maybe choose a smaller area like driving from Sydney up the New South Wales coast to Byron Bay. Most backpackers spend at least several days in the hip city of Byron Bay. Here there are popular music festivals and Australia’s surfing mecca. Then head further north along Queensland’s coast passing sites like the Gold Coast, Sunshine Coast, Cairns and Port Douglas. And, if you’re road tripping up or down the east coast don’t forget to scuba dive the Great Barrier Reef!

You should always have emergency food and supplies in case of a breakdown, and take camping gear as you might decide to camp along the way instead of staying in hostels. Although hostels and relatively cheap accommodation are pretty common. If you’re doing a more remote road trip like crossing the Nullarbor Plain you should plan out accommodation, rest and petrol stops so you don’t get stuck! 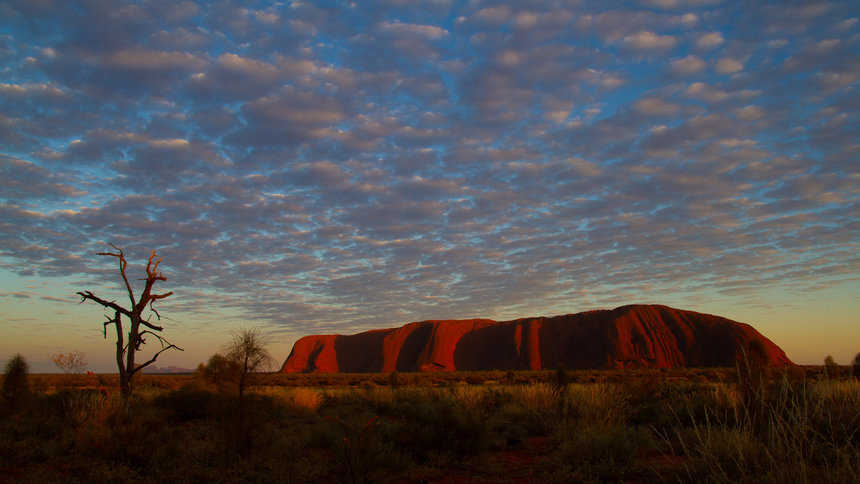 Outback Australia is a classic “must-see” for backpackers. Whether you’re visiting Uluru (pictured above) or visiting the Kimberley in far north Australia, seeing Australia’s desert landscape is a must. If you’re not doing a road trip there are plenty of group tours you can do from “nearby” hubs like Perth, Alice Springs or Exmouth.

If you’re focusing on the Uluru region head to Alice Springs and from there you can visit both Uluru and the nearby Olgas. If you’re in the Kimberley region backpackers don’t miss the Gibb River Road, Kununurra, the Bungle Bungles, Halls Creek and the Fitzroy Crossing (among many other places). This region is best accessed from the west coast of Australia where most backpackers road-trip (or tour) from Perth northward stopping by Coral Bay and Exmouth. If you’re in this region head whale shark watching and scuba diving. 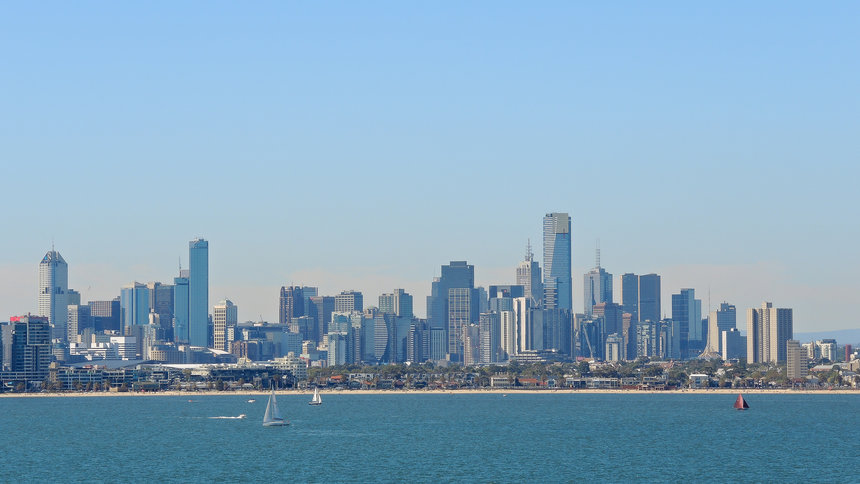 Melbourne and Sydney are Australia’s two most popular cities for backpackers, although cities like Adelaide, Brisbane and Perth also attract their fair share. Melbourne is known for its more European feel and most backpackers stay in the St. Kilda or Chapel Street areas. From Melbourne you can do short trips to the Great Ocean Road and Phillip Island to see the penguins. Sydney is known for iconic sites like the Sydney Opera House and the Sydney Harbour Bridge. Most backpackers stick to Bondi Beach and Kings Cross in Sydney. You can do shorter trips to the Blue Mountains and the Central Coast from Sydney.

Although Australia is best in the warmer months (remember it’s in the Southern Hemisphere so summer is December to March), if you happen to be in Melbourne or Sydney during winter, it is possible to go skiing or snowboarding nearby. In Victoria head to Mt Buller, Falls Creek, or Mount Buffalo. In New South Wales head to Thredbo, Perisher or Kosciuszko. 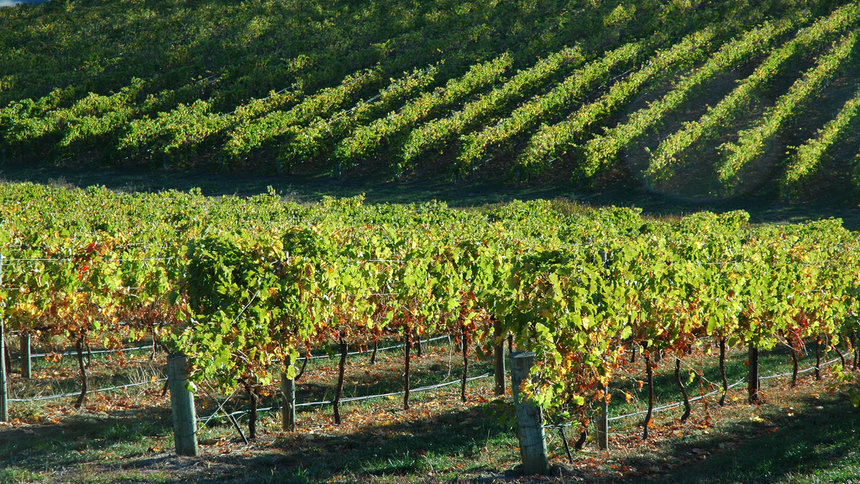 Many backpackers do some fruit picking or work in a vineyard to earn some cash or as part of visa requirements. Finding seasonal work in Australia should be pretty easy if you’re willing to do some hard physical labor picking fruit or vegetables in the hot sun. In can be fun experience for backpackers, a great way to meet people, and it’s easy to move on if you don’t like it. The best thing about seasonal work for backpackers is that you can work for a few days, or a few months – it’s up to you. Some spots pay an hourly rate, others for what you pick eg. pay per bucket. Depending on where you go depends on the harvest season, so do your research on what work will be available based on when you will be in Australia.

In terms of wine regions, Australia is getting more and more known for its wines. The main wine regions for backpackers (for either work or play) are: the Barossa Valley and McLaren Vale in South Australia, Margaret River in Western Australia, Yarra Valley in Victoria, and the Hunter Valley in New South Wales.

Check out our article on the 7 wonders of Australia for more inspiration. Oh, and if you happen to be in Australia on January 26 then don’t forget that’s Australia Day! Here’s our guide on how to celebrate Australia Day so you can party like a real Aussie.