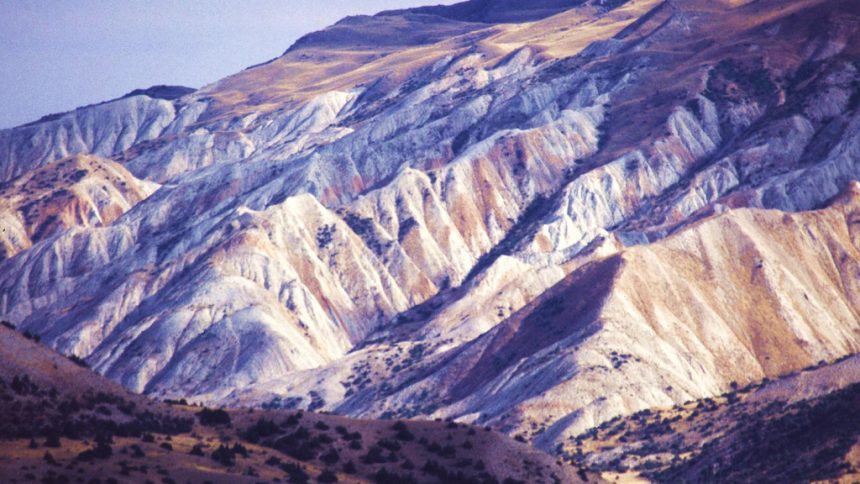 You may not have Azerbaijan on your radar for adventure travel, or even know much about this young republic with its often troubled history, except that it hosted the Grand Prix of Formula 1 in the capital of Baku in the summer of 2016. If you’re looking for quirky and unusual adventure travel destinations, the Caucasus is a great place to start and adventure travel in Azerbaijan, a beautiful country equal parts culture, nature and oil-rich should not be missed.

Things to Known Before You Go

Top Things to See and Do

Known as “Old City” and “Fortress”, Icheri Seher is a protected UNESCO World Heritage Site in the centre of Baku. In this epicenter of history, culture and tradition, expect to find quaint cobble-stoned streets, souvenirs, handcrafted carpets and plenty of gorgeous architecture. 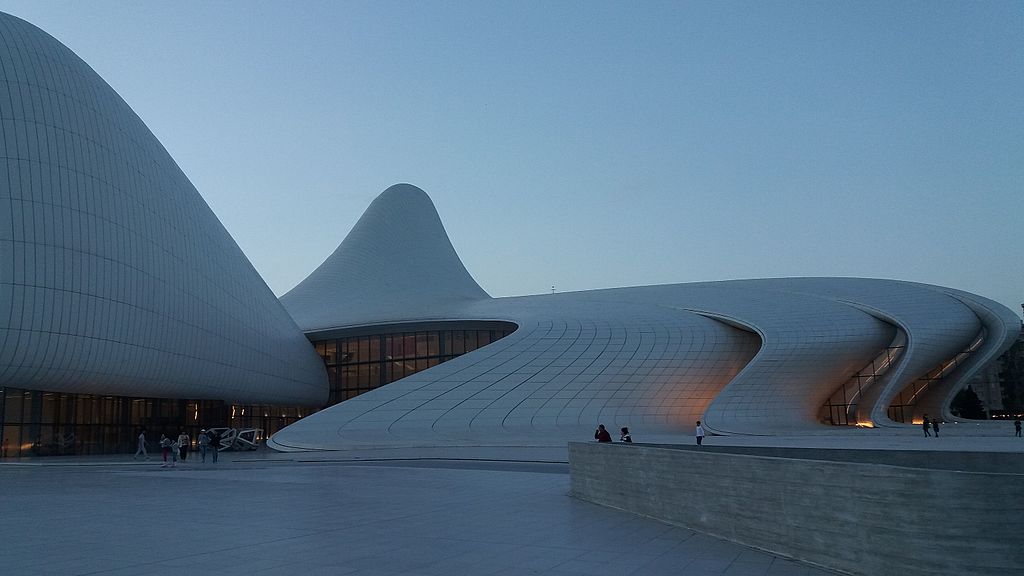 Designed by famous British-Iraqi architect Zaha Hadid, this is a must see for architecture lovers and undoubtedly the country’s modern architectural centrepiece. Located in Baku, the center was commissioned to host exhibitions, concerts and other cultural activities beneath its undulating waves of curved white glass-fibre-reinforced concrete panels. Its free-flowing form breaks rebelliously from the rigid and often sombre Soviet architecture prevalent in Baku. 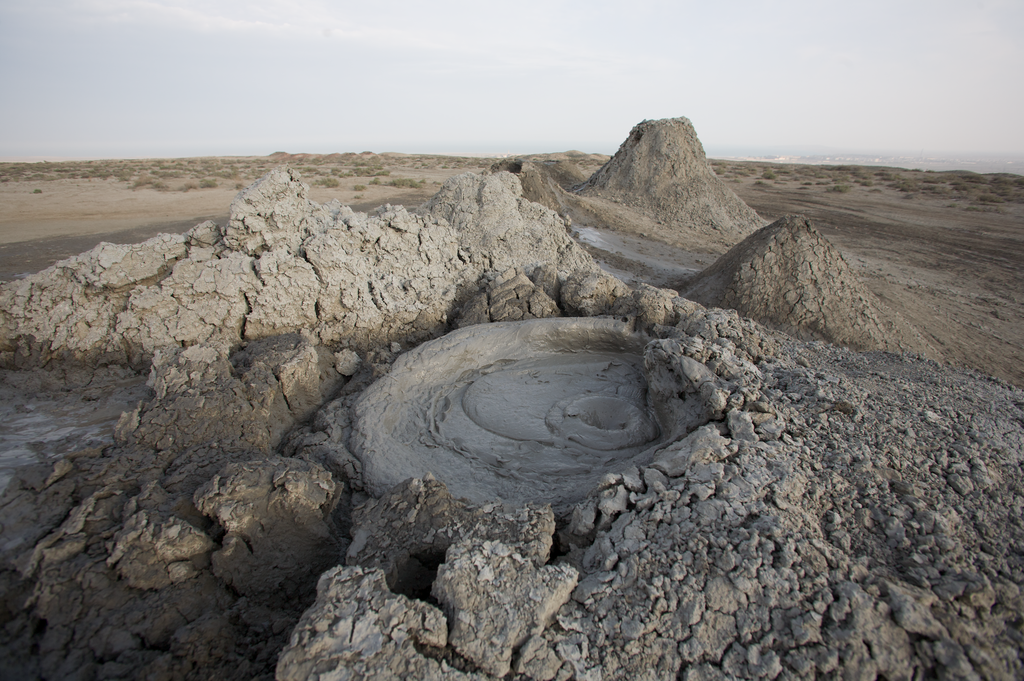 Out of the roughly 1,000 mud volcanoes known to exist on Earth, an amazing 400 of these are situated on the coastal area of Azerbaijan. Also known as sedimentary volcanoes, they top out at 10 km diameter and 700 meters in height. Every 20 years or so, the natural gas deep below the surface will ignite, resulting in a huge explosion, the last eruption occurring in 2017.  You can reach these as part of a surreal 4×4 offroad adventure across the steppe. Alternatively there are guided taxis who will take you there, and when you reach the volcanoes you can get so close as to actually play with the mud (tip: make sure it’s cold). Located in the Gobustan State Reserve, which is also a great place to see some impressive prehistoric cave paintings. 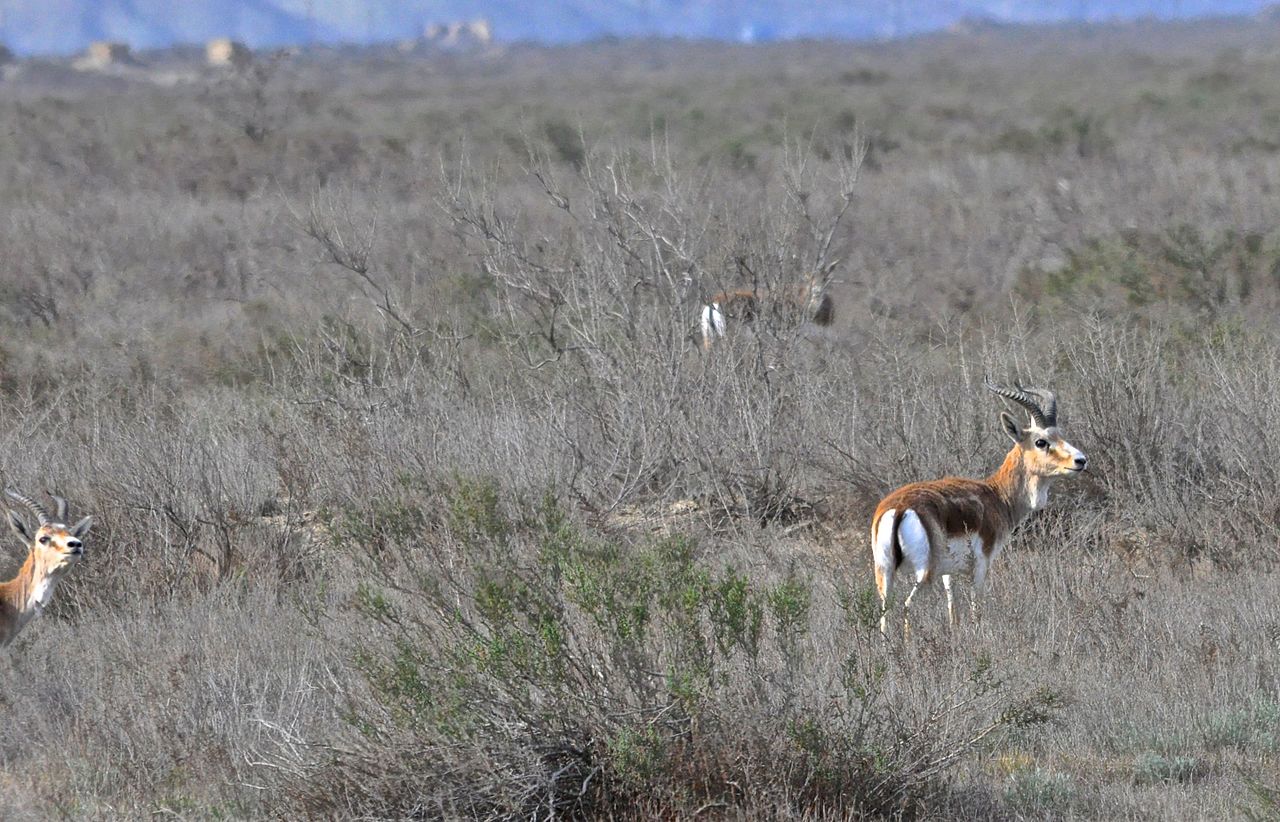 Spanning 783 hectares of protected land, this national park rests in the Azizbeyov of Baku and is a prime location for encountering the sublime flora and fauna of the region. Home to local wildlife including gazelles, birds jackals and Caspian seals it allows for serene walks on pristine beaches surrounded by the lapping of crystal clear water. You will need a car or taxi to reach it as it located at the far end of the peninsula. 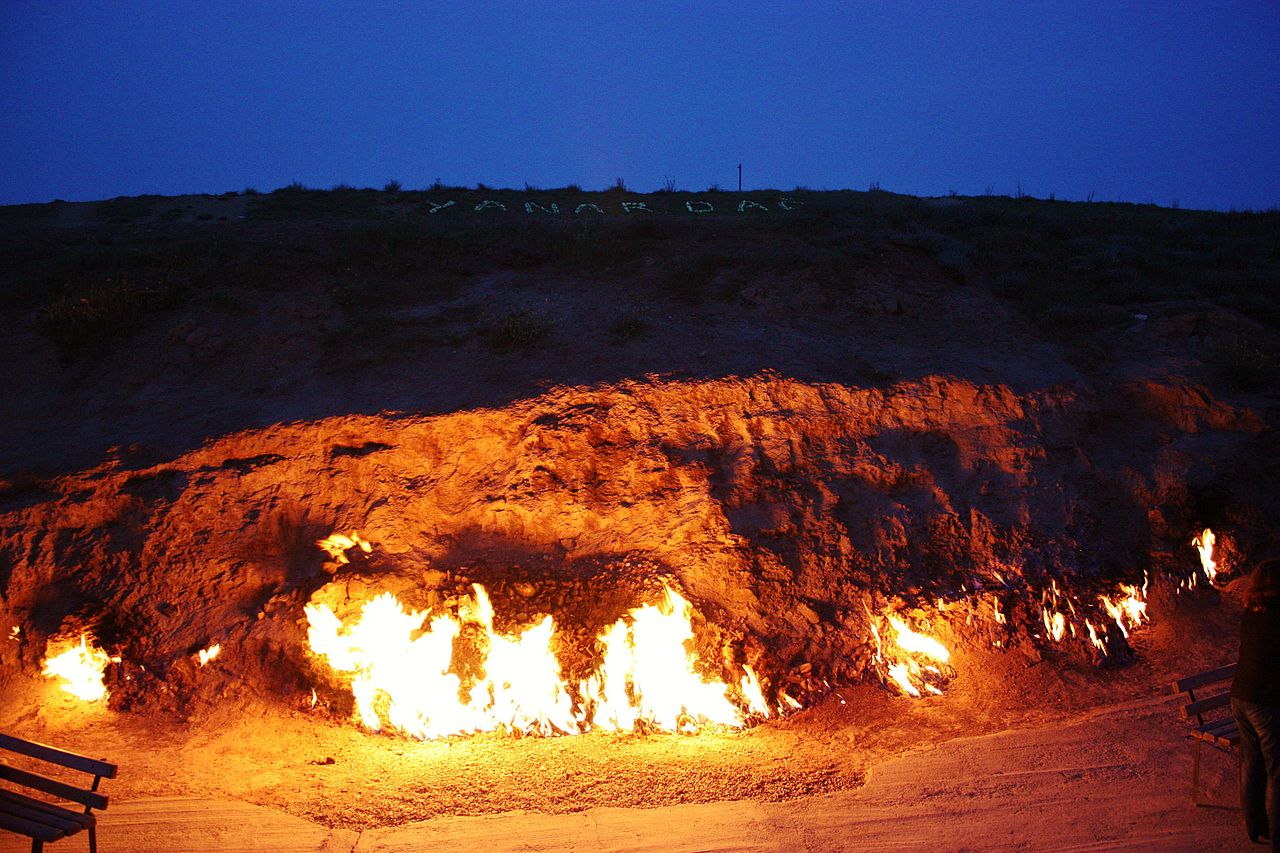 This popular attraction is a natural gas fire which blazes continuously on a hillside on the Absheron Peninsula on the Caspian Sea near Baku. At this point one begins to understand why Azerbaijan is also known itself as “the Land of Fire”. Fueled by an underground pocket of natural gas, This mystical, must-see natural phenomenon is said to have been burning for 4,000 years without rest, regardless of the weather. Located at the highest point of Baku, if you climb the nearby mountain stairs you will be rewarded with a panoramic view of the area.