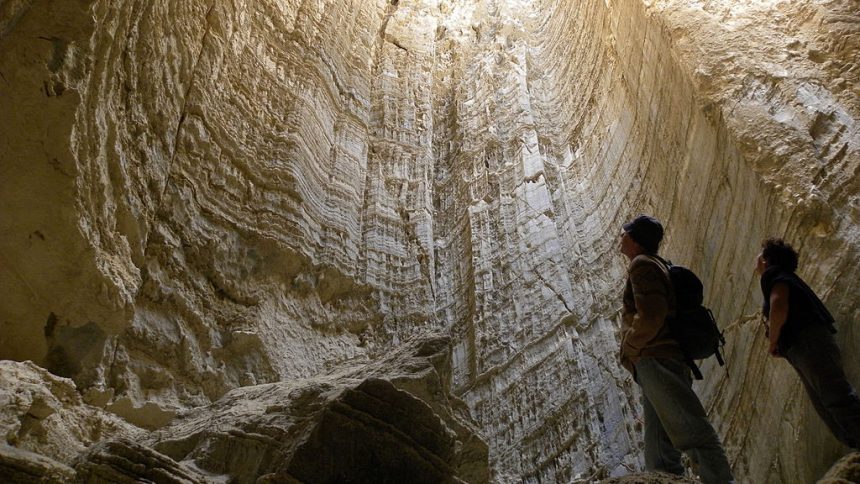 Are you daring enough to venture from the tourist traps and step into the muddy, fragile and sometimes hostile ecosystems found below our Earth’s surface? Caving, or spelunking is an extreme sport that takes you into the mysterious underworld for a physically challenging and enlightening experience. Here are some of the most spectacular and extreme spelunking destinations found worldwide.

Situated in the Mountain Province of Sagada, This amazing cave has the largest chamber connecting all 60 of the caves in this region and also goes by the name ‘the Big Cave’. The most popular site to visit in Sagada, it houses marvellous stalagmites and stalactites formed over millions of years. The spelunking here is not for those who are unfit, claustrophic or afraid of the dark. Expect numerous tight spaces to squeeze through, heights and slippery surfaces. Impressive rock formations include the King’s Curtain, Rice Terraces and the huge Dancing Hall, as well as the glassy limpid pools and the refreshing ice-cold water in the pool that you can swim in near the end of your expedition. Remember to take a professional local guide as when exploring these caves, your life will literally depend on it! 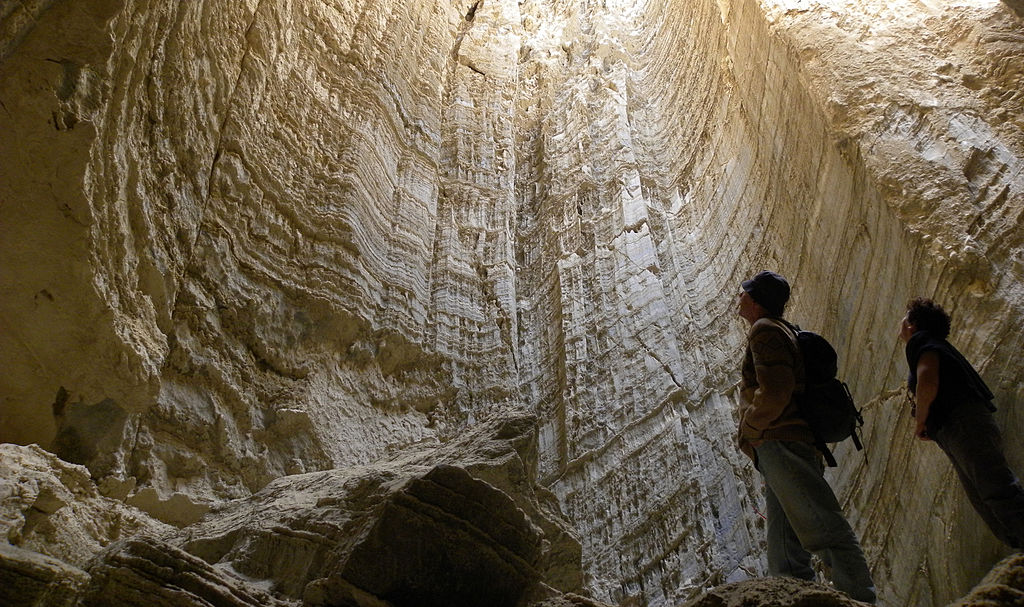 This exceptional spelunking adventure takes place at a wonderful place that may just be Israel’s best kept secret. By the south-west edge of the Dead Sea and rising 150-250m above it, the Mountains of Sodom are home to a number of spectacular underground salt caves. Extreme Israel offers highly rated adventure tours, one of which called The Salt Wonder. This adventure takes you from the lowest spot on earth at more than 400 meters below sea level to the top of a natural salt mountain by way of a steep uphill hike. Along the hike, you can expect to be treated to views of the Dead Sea below and the Mountains of Jordan not far away. Once you reach the canyon, this is where the real fun starts. You will be rappelled over 90 meters down through a gradually widening, awe-inspiring chimney that is composed of salt, to the floor of the massive salt cave. Unlike other salt caves and mines found around the world which are man-made, this is a rare naturally formed cave. In fact, the only one like it exists in Iran. Instead of the usual stalactites and stalagmites found when caving or spelunking, expect to be surrounded by the twinkling of beautiful multi-hued salt crystal formations. Belly crawling will be required along the expedition, which eventually ends at the beach of the Dead Sea. 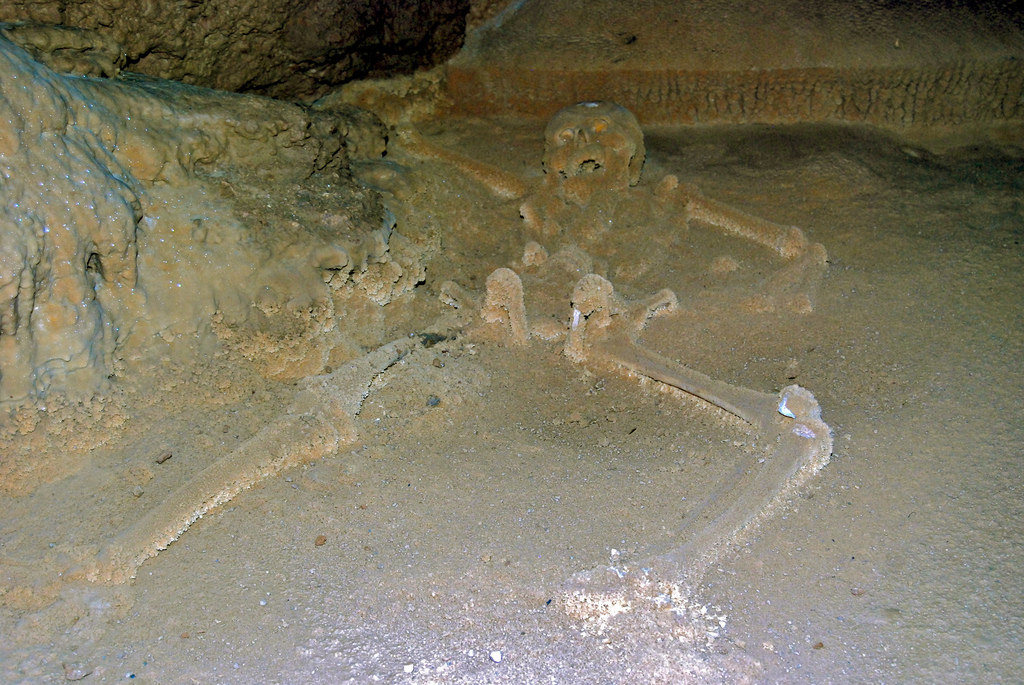 If you’ve ever wanted to go on a life changing adventure that makes you feel like Indiana Jones, spelunking at these caves is right up your alley. ATM is short for Actun Tunichil Muknal, or the “Cave of the Stone Sepulchre” and the tour here has been called “one of the best cave adventures in the world”. Beginning your journey with a pleasant brisk jungle walk and a refreshing dip into the river to cross it, you are likely to spot wildlife along the way including snakes, lizards and birds. Once you’re in the cave, prepare to get wet, dirty and maybe slightly bruised and scratched. It will be well worth it however, if not for the astounding beauty of the huge caves that sparkle in the light of your headlamp alone. Wading through waist-deep rushing waters and having the chance to see live bat colonies and spiders, the final destination on this epic adventure is the archaeological site where Mayan skeletons and pottery rest, sometimes just inches from your feet. This cave is what Mayans believed was the entrance to the underworld and one the attractions you will read most about when researching the cave is the “Crystal Maiden”, the skeletal remains of a teenage girl who was sacrificed in a religious ceremony and sparkle as a result of millennia of natural calcification. One of the most extreme spelunking destinations out there, this is definitely not an excursion for the faint of heart! 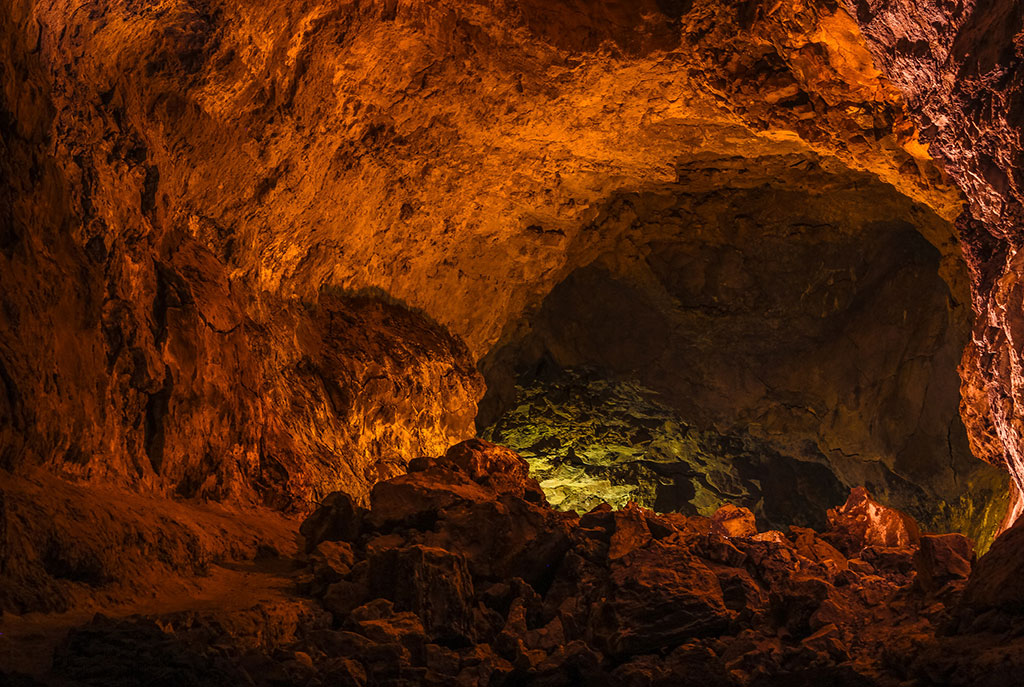 While Hawaii is known for its breathtaking outdoor views, it is also home to a number of those of the underground variety. Formed by eruptions over the past 1000 years, this is a relatively young cave, located on Big Island. It is by far one of the largest cave systems on the island and an advanced spelunking tour here is well worth taking the time to do if you are in the area. As well as exploring fascinating lava tubes and walking on lava that is less than 200 years old, you will receive an education in the fascinating geology, minerals, and history of the caves. 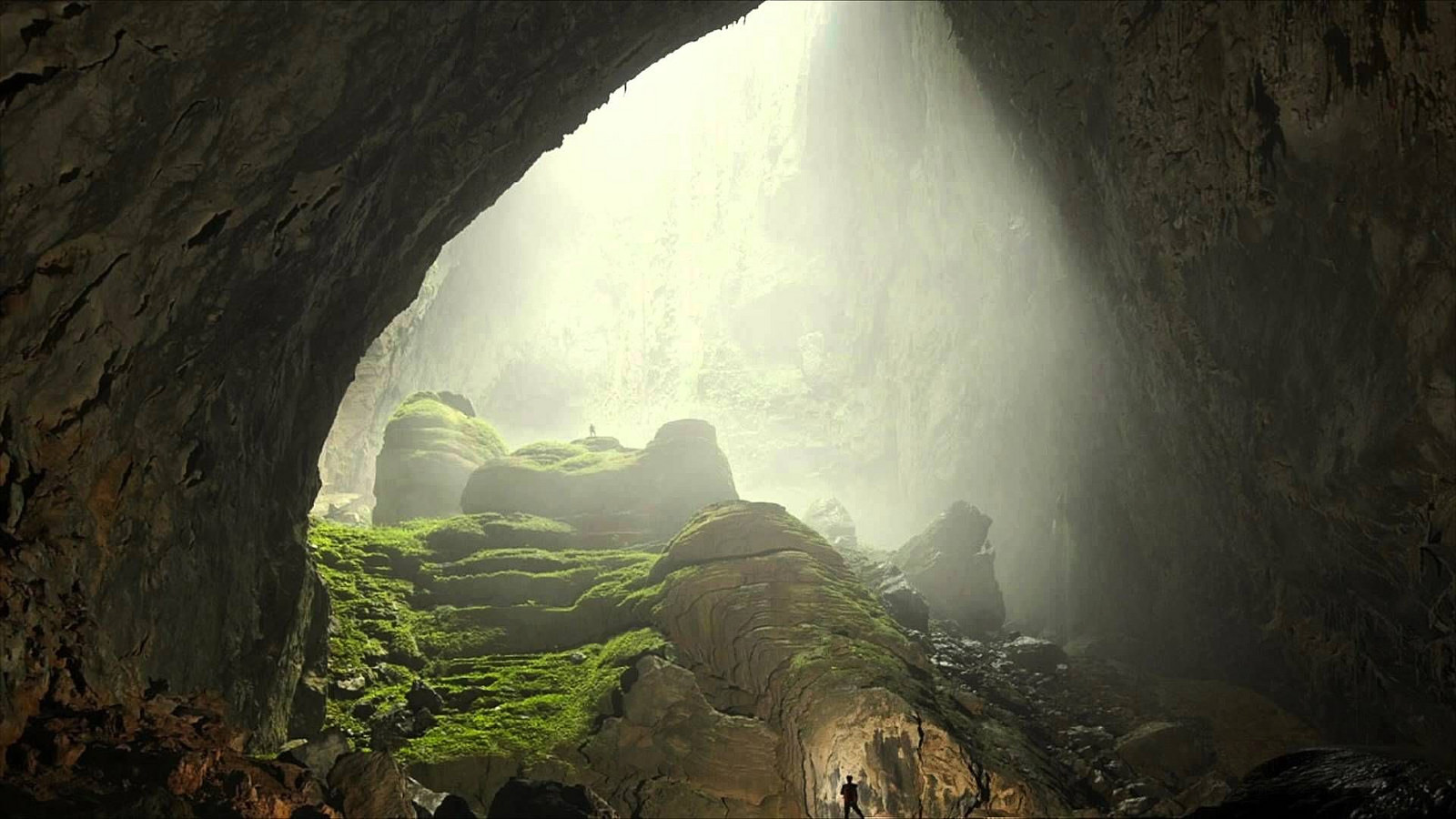 The newly discovered Hang Son Doong is the largest cave in the world and heaven for spelunkers. This cave is so gigantic, at 200 meters high, 150 meters wide and a mammoth 5 km long that it even has its own climate system. This is the closest thing you’ll get to the Journey of the Center of the Earth. According to the Son Doong Cave website, “It was created 2 to 5 million years ago by river water eroding away the limestone underneath the mountain. Where the limestone was weak, the ceiling collapsed, creating huge skylights.” Nestled away in the jungle and previously used in the Vietnam war as a hideout from American bombardments, the immense cave passage is large enough to house a block of  40-story buildings, while there are rooms big enough to fit a 747 aircraft. Other highlights include a subterranean river, towering stalagmites and an 80 meter rappel into the entrance.