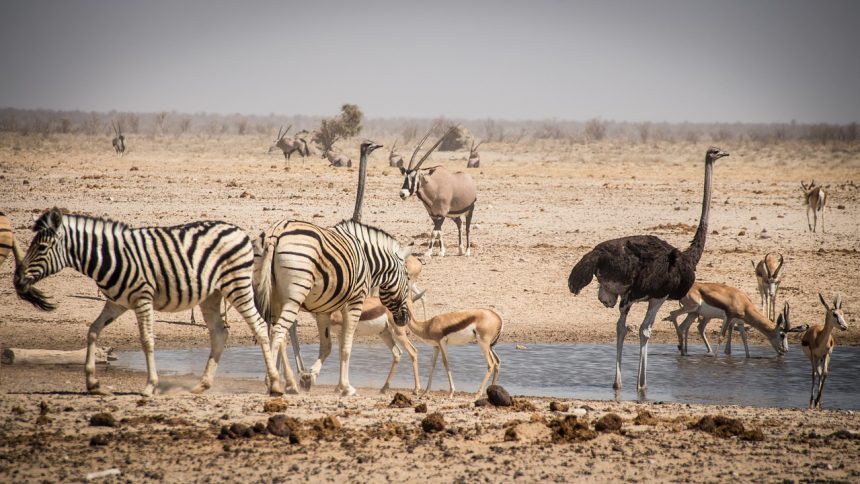 Circulating in the news recently has been the controversy surrounding US President Trump allegedly referring to African countries as well as Haiti and El Salvador as “shithole countries”, with the expletive even being featured in a number of headlines of top news sources. Namibia’s video response to Trump makes the most of the controversy. It was produced by Gondwana Collection, a Namibian agency running safari and wildlife lodges, advertising their “shithole country” and its attractions to potential US tourists in hilarious fashion.

The vulgar remark was made during a meeting to discuss US immigration reform, when Trump objected to the preservation of diversity in immigration allowances, saying that he wanted more immigration from countries like Norway and according to some reports, Asia.

Critics have cited the remark as displaying a racist and xenophobic attitude, with Trump retorting to a news reporter on the accusations “I am the least racist person”. Trump has also denied using the phrase, which was initially reported by the Washington Post. Several of those in attendance at the meeting have insisted that he did.

While the remarks have angered leaders of the countries referred to, Namibia’s tourism officials saw a marketing opportunity in the gaffe. Namibia’s video response to Trump is narrated by a convincing Trump-style voice impersonator, sarcastically promoting some of Namibia’s best attractions, including Lake Oshikoto, an underground lake, the oldest desert in the world, and the 42% of the country that has been converted into conservation areas where wild animals can roam freely.

The video ends with a clip of a speech given last year by the president where twice he misread Namibia as “Nambia”, which sounds like the neighbouring country of Zambia.

Recently, we covered Namibia as one of the best budget destinations for 2018 as it makes for a great destination for adventure travel in its incredible natural surroundings. 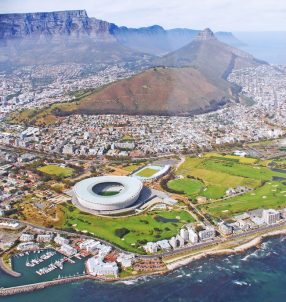 Cape Town’s Water Shortage: How is it Affecting Tourism?