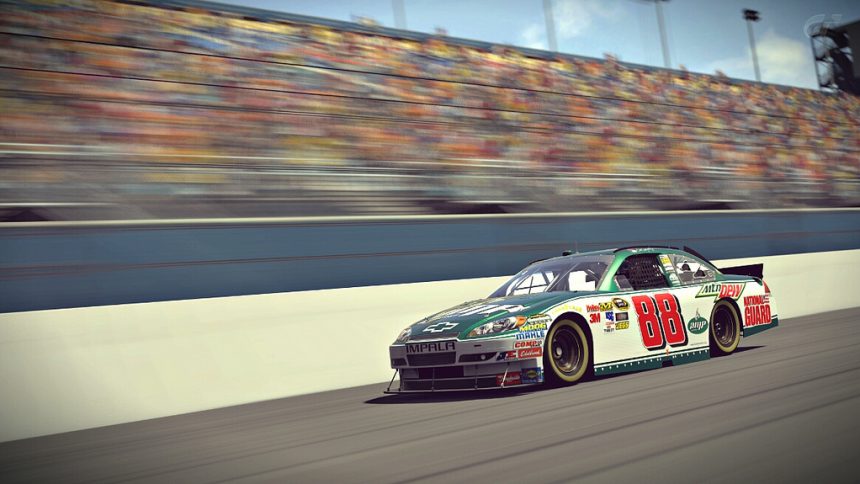 The Biggest Motor Sports Events in the World for Adventure Travelers 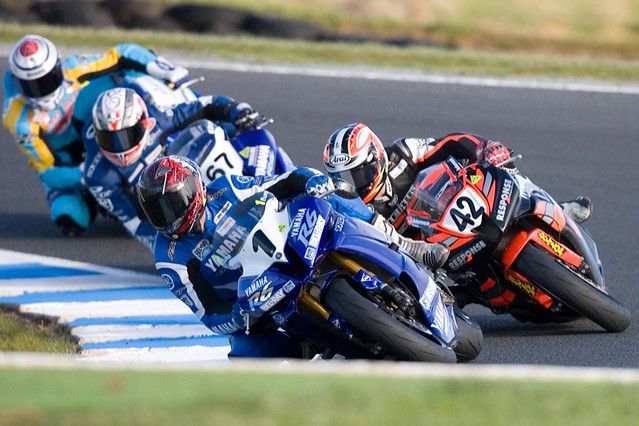 MotoGP is a series of elite motorcycle races that are held all over the world from Australia and Malaysia to Spain and Argentina. The season typically lasts from March to November and the race calendar takes you to incredible parts of the world that are worth exploring. For the rest of this year there’ll be MotoGP events in Austria and the Czech Republic in August so you can spend summer in central Europe, then the series heads to Great Britain, Italy and Spain in September so you can coordinate a western European tour around the motorcycle race. At this time of year, as it’ll be a bit cooler, we recommend rock climbing, kayaking, walking and cycling opportunities in Spain and Italy. In October the race criss-crosses Asia and Oceania with races held in Japan, Australia and Malaysia. The Australian event is help in the southern state of Victoria near Phillip Island where you can also watch the so-called penguin parade as these tiny fairy penguins sleep on the beach.

The Indianapolis 500 or Indy 500 as it’s more commonly known is held in what’s unofficially known as the racing capital of the world: the United States state of Indiana. The Indianapolis Motor Speedway is home to plenty of aerial and road motor events like the Red Bull Air Races, the Angies List Grand Prix in 2017, the Crown Royal 400 at the Brickyard, and most famously the Indy 500. The next Indy 500 will be held on 28 May 2017. The Indy 500 is one of the world’s most prestigious elite car races and is held as part of the Verizon IndyCar Series and involves cars that are similar to the open-wheel formula cars found in the Formula 1. The distinction between the Indy 500 and Formula 1 is that in the Indy 500 drivers must use pretty much the same car, whereas in Formula 1 each maker (like Ferrari) brings its own car within a set of rules.

NASCAR organizes a whole heap of motor sports events in the United States. You can check out the calendar here. But probably one of the most famous is the Daytona 500. The Daytona 500 is a 805 kilometer (500 mile) long NASCAR Sprint Cup Series motor race held at the Daytona International Speedway in Florida. It’s the most prestigious and important event held by the team at NASCAR. Racing at the Daytona 500 involves the use of stock cars, which in the traditional sense were cars that anyone could buy and were used for racing, but have come to mean “normal” cars that have been strengthened for racing where cars can collide with each other and the increased power of the engine and so forth. NASCAR is the governing body for stock car racing, and the Daytona 500 is the sports’ crown jewel. 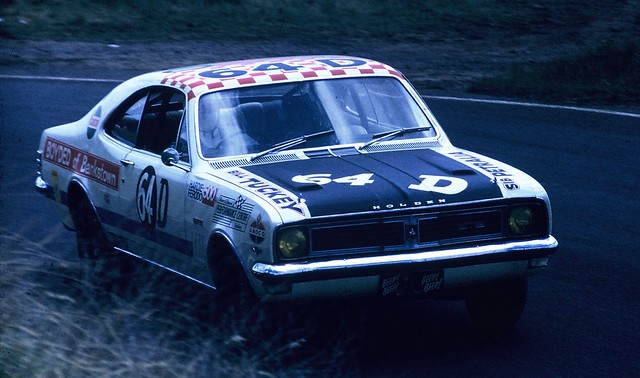 Aside from the Formula 1 Grand Prix race event held in Melbourne each year, the Bathurst 1000 is Australia’s most important motor sports event. It’s a 1,000-kilometer touring car race held on the Mount Panorama Circuit New South Wales. Touring cars (similar in a sense to stock cars) are heavily modified road-going cars. The racing is not as fast as F1 but the cars are a bit more substantial so a bit of nudging between drivers is much more common. Like the Grand Prix’s race track, the Mount Panorama Circuit also follows public roads, which are closed for the event. Recently the race has become a pseudo-competition between car makers Holden and Ford in Australia.

All About ATV Racing
Rip Roaring Demolition Derby
Dirt Bike Riding Trails
How to Prepare  for a Car Rally
Motorcycle Diaries: World’s Best Motorbike Riding Trails
Incredible Car Rallies That You Can Try Too!
How to Get Into Motor Sports
Major Motor Sport Events for Adventure Travellers
Liked this article? Looking for the latest in travel and adventure news? Then check out the rest of our articles at Adventure Herald. You can also like us on Facebook, follow us on Twitter or Instagram to keep up with our latest antics.
Tag adventure travel Daytona 500 formula 1 Indy 500 MotoGP motor sports Nascar World Car Rally Championships