The Grand Prix to See for Adventure Travelers

The big Formula 1 car races held around the world are the cream of motor sports. For those wanting to see the world, these are the Grand Prix to see for adventure travelers. 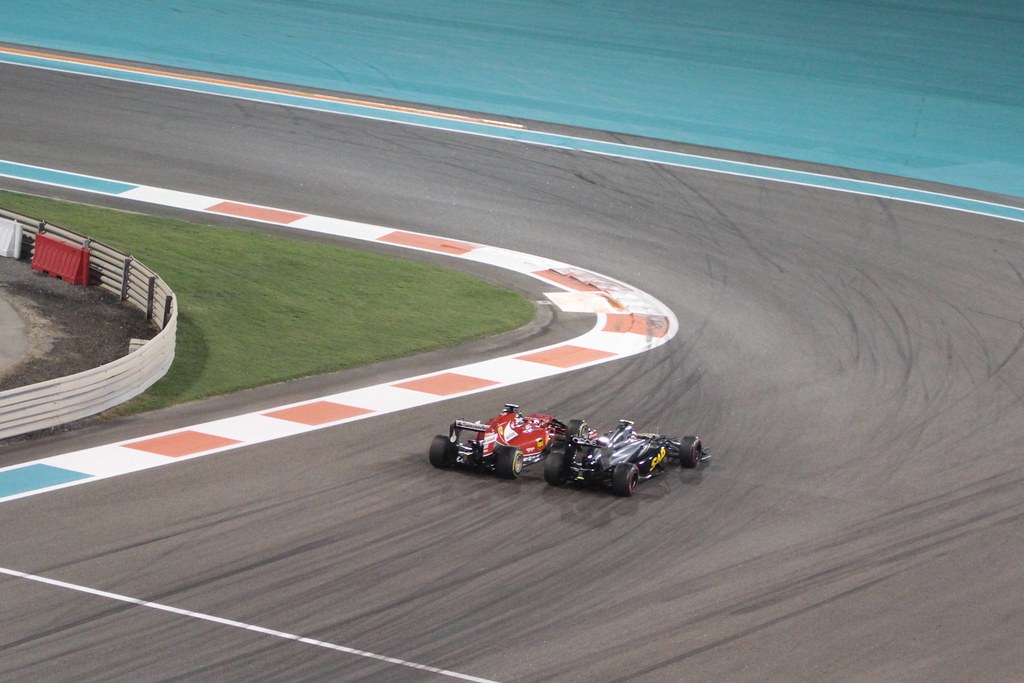 The Middle East’s Formula 1 Etihad Airways Abu Dhabi Grand Prix is coming up in November 2016 at the Yas Marina Circuit, but for motor sports enthusiasts you can grab a go-kart or sit behind the wheel of a high-speed car and race this epic track yourself, just like the world’s most famous F1 drivers do. The Al Forsan International Sports Resort is nearby, and here you’ll find a go-karting track, a drifting track, off-road courses and endurance tracks. But undoubtedly after the F1 Grand Prix, one of the coolest things adventure travelers can do in Abu Dhabi is rise 1,240 meters above sea level behind a motorized vehicle to the peak of Jebel Hafeet – one of the highest peaks in the United Arab Emirates. The stunning winding road that is wedged into the side of the limestone peak, is the ride of the lifetime whether you choose a motorcycle, a 4×4 or a sports car. This is definitely one of the world’s best driving roads. 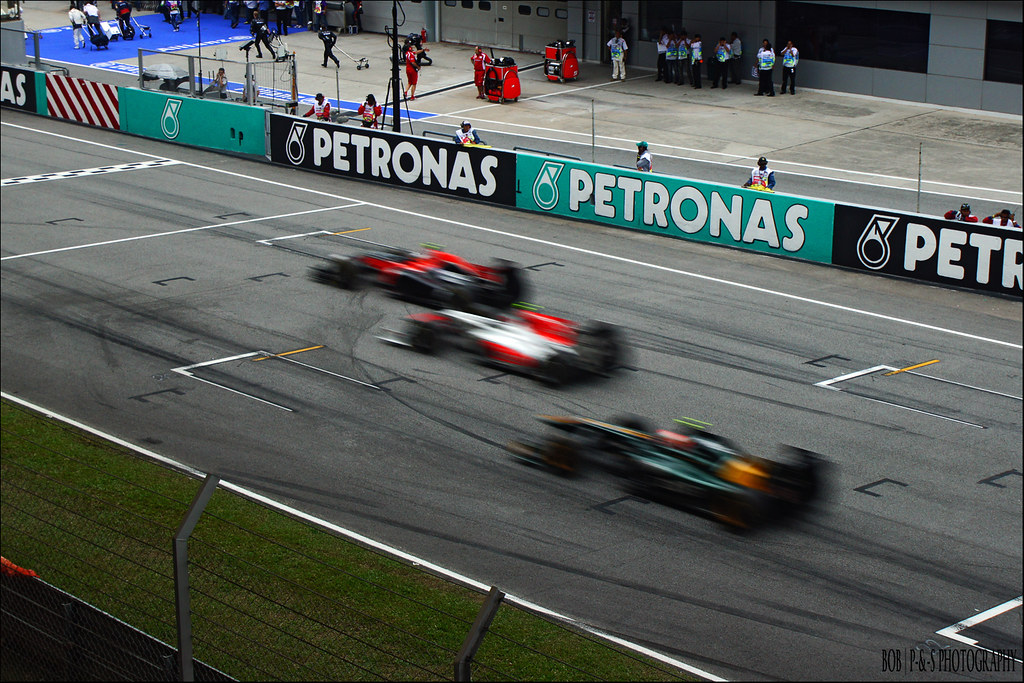 The Formula 1 Petronas Malaysia Grand Prix is coming up in October 2016, and Malaysia is a great springboard for adventure travels in Southeast Asia – and not just for rev heads! We’ve already written about classic backpacking routes in Southeast Asia, but there’s a whole heap adventure travelers can do in Malaysia itself. Located in Sepang, just outside of Kuala Lumpur, Kuala Lumpur is home to the famous Petronas towers, where you can do the skywalk between the two towers. See the famous Batu Caves (but beware of the monkeys), tackle the Langkawi sky walk and the Langkawi cable car, climb Mount Kinabalu in Borneo, snorkel at Manukan Island and explore the tea plantations of the Cameron Highlands. 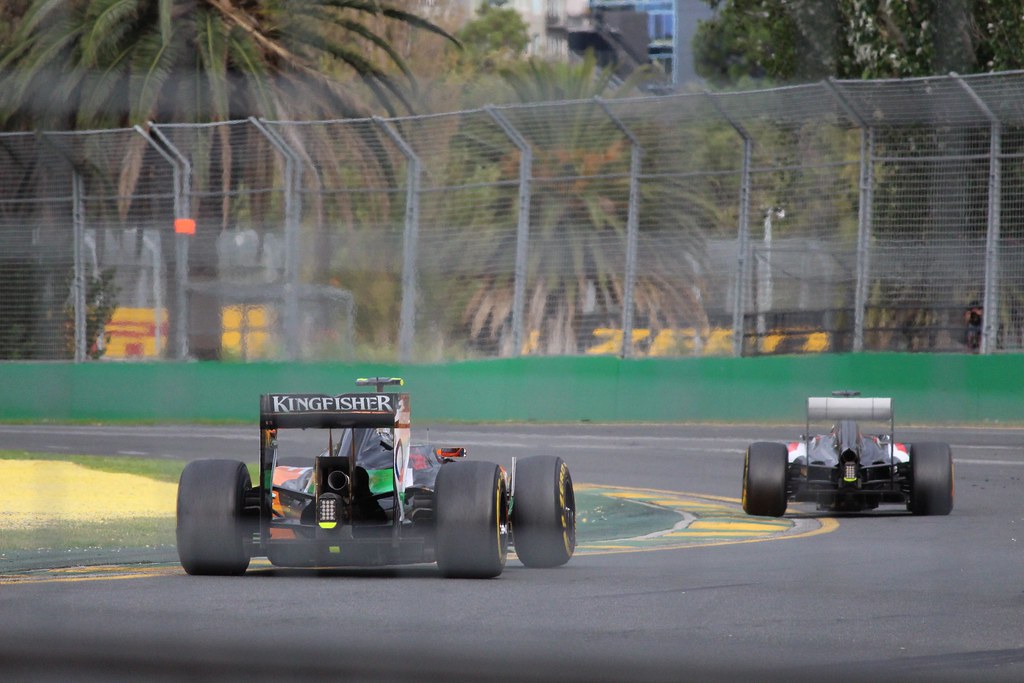 The Formula 1 Australian Grand Prix is held in the southern city of Melbourne each year in about March. There’s so much to do in Australia it can be hard to even know where to begin! Check out these classic backpacking routes in Australia and how to drive a big lap of Australia. In Victoria – the state where Melbourne is located – there’s plenty for adventure travelers to do. Head to the desert and visit Broken Hill, or see penguins at Phillip Island (coincidentally, for rev heads the Australian MotoGP is also held at Phillip Island), or drive the Great Ocean Road to see the world famous 12 Apostles. For motor enthusiasts the Great Ocean Road is a winding coastal road that is a joy to drive with giant cliffs crashing into the ocean on a route that is both coastal as well as inland through tropical forests at times. 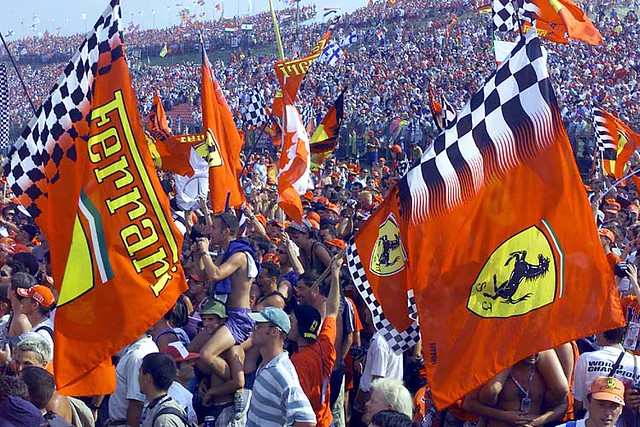 Hungary’s Grand Prix takes place in the European summer, so it’s the perfect excuse to get to central and eastern Europe for this major event and then explore the region beyond. From the Transfagarasan Highway in Romania (one of Romania’s most beautiful drives) to a road trip down through the Balkans, Hungary is a great place to start your journey through his part of Europe. Hungary’s Lake Balaton is known for it’s water sports like sailing and wind surfing and the best time to go to the lake is before or after the Formula 1 when summer is in full swing. You can drive from Hungary to Slovenia’s Lake Bled too, which is a beautiful lake under the Julian Alps, or drive north through Poland to the Baltic States. 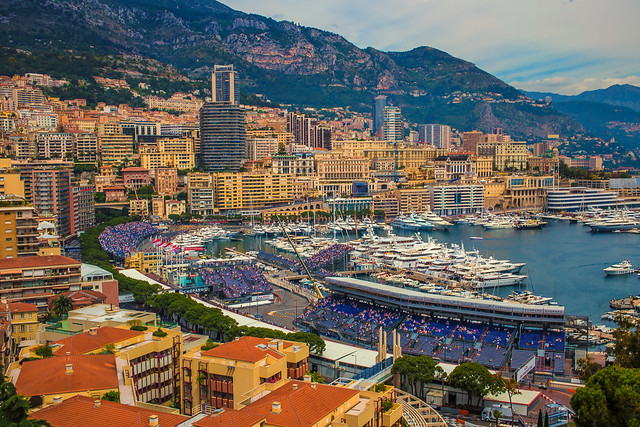 Monaco is a tiny city-state surrounded by the south of France, along what’s otherwise the French Riviera. The Monaco Grand Prix is special because the whole race runs through the narrow, winding streets of the city of Monte Carlo itself. Monaco’s Grand Prix is one of the most challenging for driver’s to navigate. It’s one of the main prizes that make up the so-called Triple Crown of Motorsport, which are the three races that pro race car drivers can try to win in their careers. The other two races are the Indianapolis 500 and 24 Hours of Le Mans, all three of which are considered the most prestigious races in motor sport. For adventure travelers who love motor sports, the Monaco Grand Prix is a bucket list item that you should see because you’ll see the world’s best high-precision drivers tackle the impossibly tight corners beautifully. The Monaco Grand Prix displays technical driving at its very best! Enjoy!