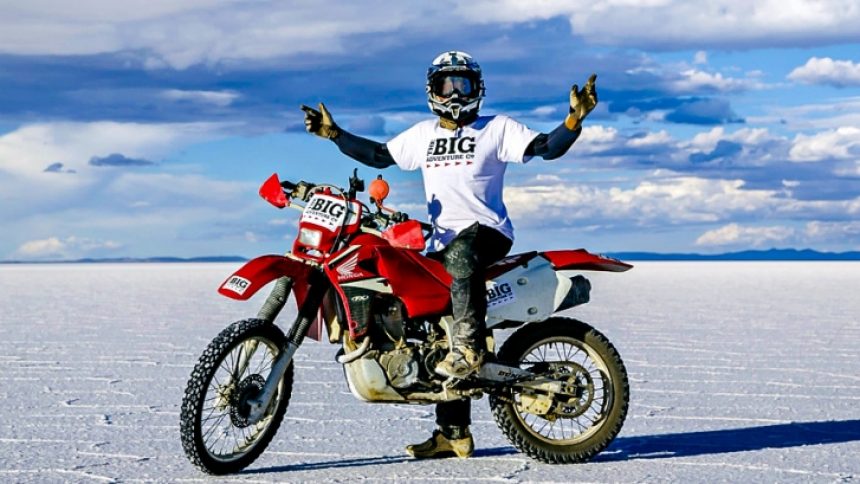 There is no adventure that can compete with getting on two wheels and revving off into the sunset. While undertaking your very own Easy Rider inspired road trip on home territory definitely counts as an adventure, it’s just that bit more exciting when you take your two wheels abroad chasing the best motorbike adventures in the world! 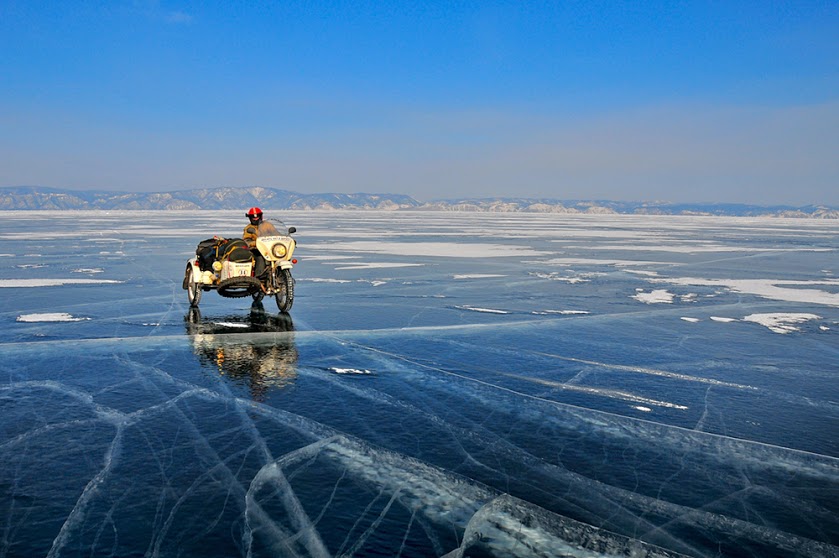 A motorbike rally for the insane, since the Ice Run takes adventurers up into the coldest heart of Siberia in the middle of winter to the world’s largest fresh water lake – Lake Baikal. With temperatures well below zero, the idea of the Ice Run is not only to ride your trusty steed across the frozen chunk of Siberian Ice that measures 636km by 80km, but you get to do it on an Ural motorcycle – a piece of Soviet engineering that you won’t find outside Russia much. This is certainly one of the most extreme travel adventures in the world. 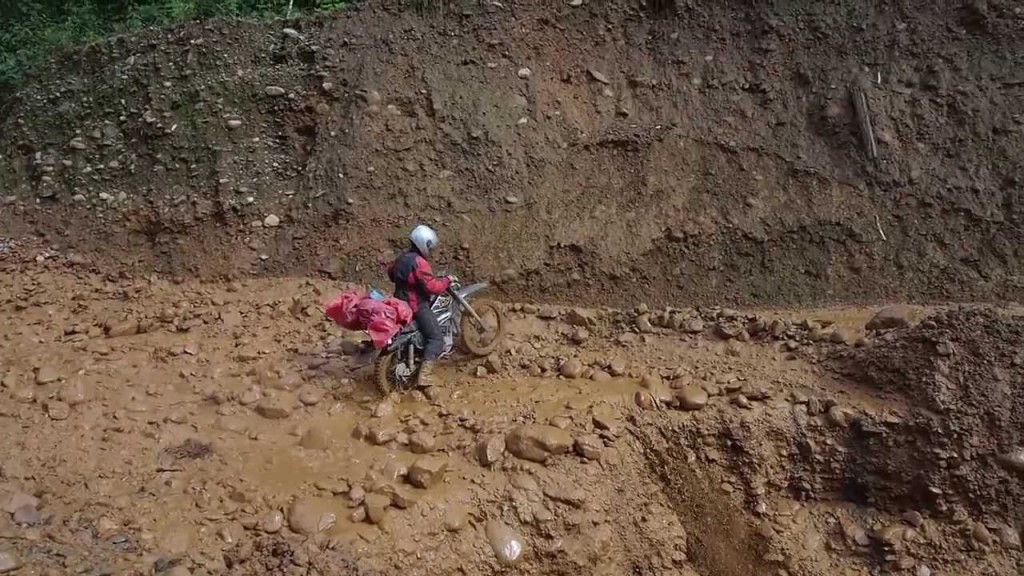 A bit warmer than the Ice Run, these two wheeled adventures explore the most spectacular roads in South America, from the world’s largest salt lake Salar de Uyuni, which is one of the most extreme places on Earth, rattling in the records as the flattest place on Earth, to the world’s most dangerous road, aptly named “Death Road“. 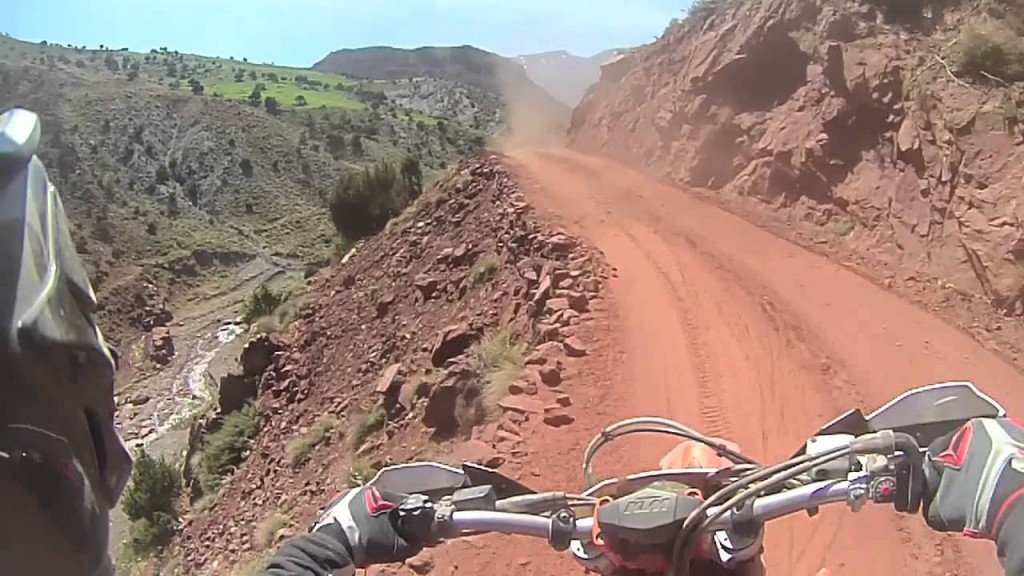 Adventures in North Africa are easy to come by, and Morocco’s unique culture, Atlas Mountains and desert-scape makes it ideal for those chasing the thrill. The roads are already dodgy enough with mule tracks in mountain roads or riding across desert dunes. The Wilderness Wheels might be an organized tour, but the terrain is unpredictable and will lead your two wheeler into some interesting situations. 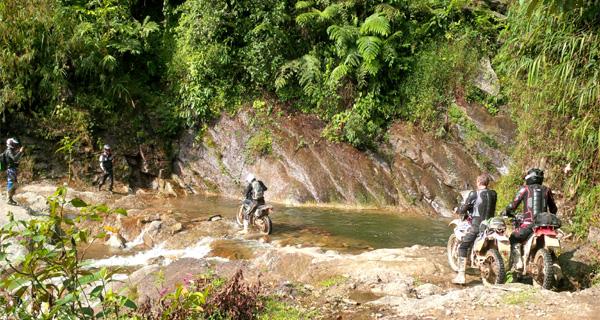 Southeast Asia might have become a hive of backpackers, Australians and British kids on their gap year, but if you head over to Vietnam you can still find a healthy dose of adventure. Mototours Asia run a tour circling norther Vietnam that goes up into the remote provinces, kicking off from Hanoi. This will take you into isolated villages tucked up in the mountains and along terrible dirt roads that will certainly get the heart pumping. 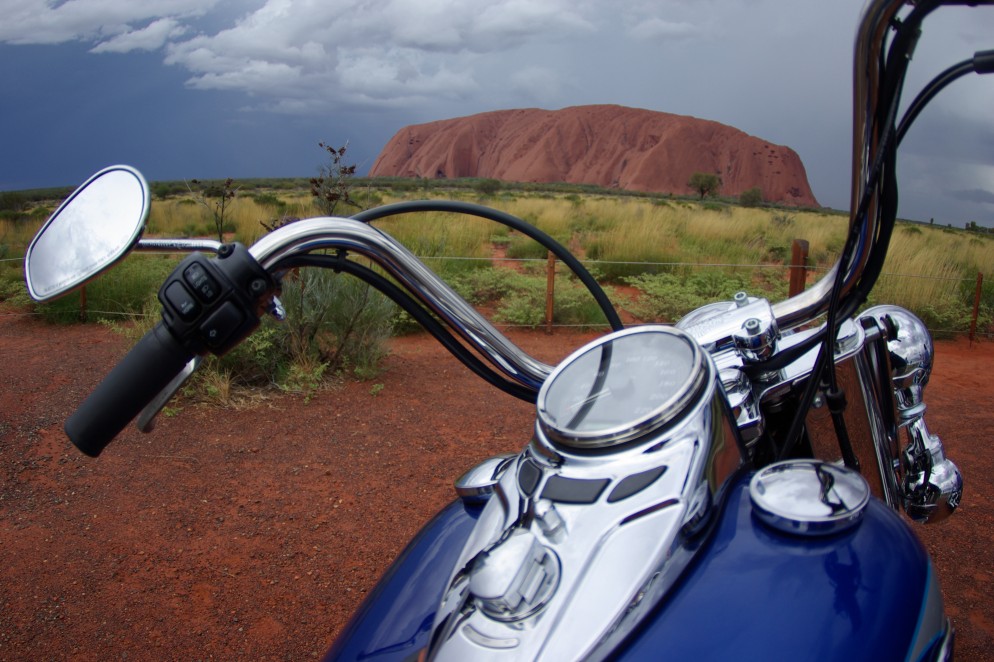 Australia has its share of wilderness and places where you won’t find a person for a hundred miles, so where better than to have an adventure? Ride for hours across desolate landscape in the heat and dust, across desert tracks and up coastlines. Bike Round Oz’s trans-Australian journey will take you and your bike right off the beaten track to some of Australia’s most iconic natural sites, making it one of the best motorbike adventures.

Liked this article? Looking for the latest in travel and adventure news? Then check out the rest of our articles at Adventure Herald. You can also like us on Facebook, follow us on Twitter or Instagram to keep up with our latest antics.
Tag asia australia bolivia death road ice run lake baikal morocco motorbike motorcycle oceania russia siberia south america vietnam