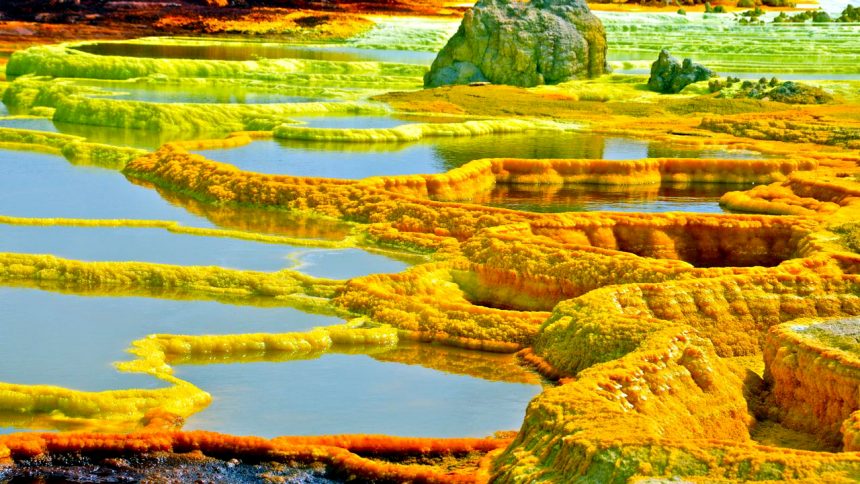 Top 10 Most Extreme Places on Earth

Our Earth is an amazing place, and one we often take for granted. While globalization has placed a McDonalds on each street corner and it feels like tarmac has eaten away all the bad roads we crave for our motoring adventures, nature is still an amazing place and you can still find places where adventure is alive. Living a life of adventure not only takes you to places of the beaten track, but we also embrace the extreme. As a little Travel Tuesday inspiration, here are the top 10 most extreme places on Earth! 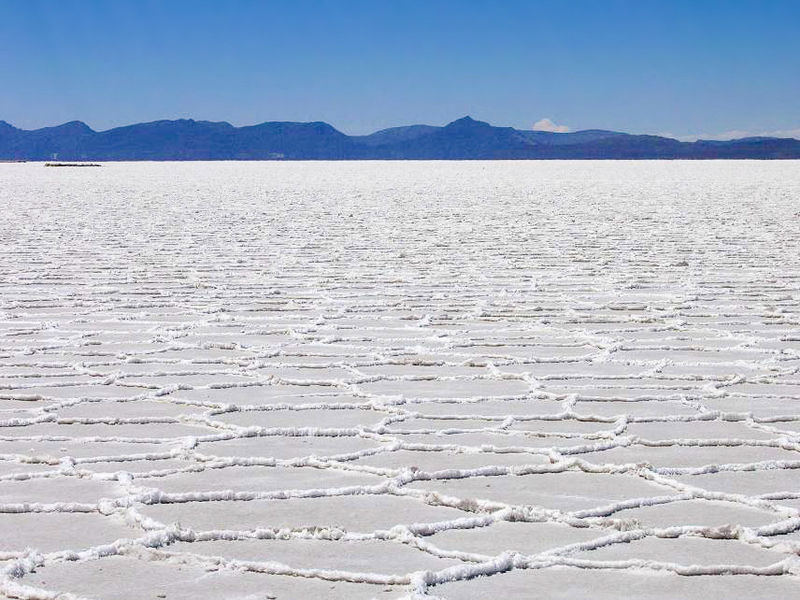 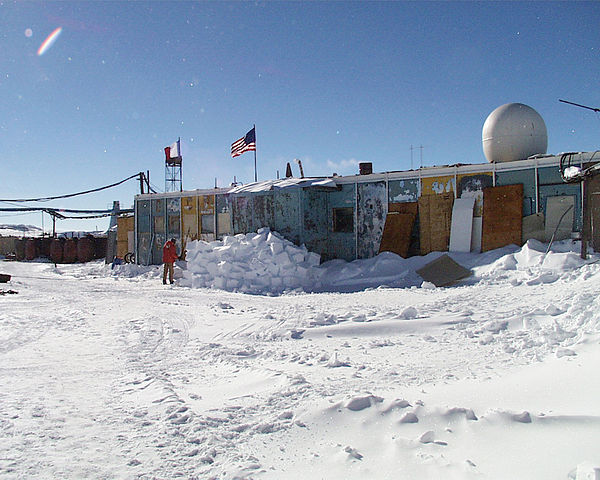 Down in the heart of Antarctica, the Soviet Antarctic station of Vostok recorded the world’s lowest temperature ever at a whopping -89.2ºC (-128.6ºF) in the 1980s. It’s not surprising that this is one of the most isolated places on earth, but 25 unfortunate scientists stay at the station year round. While satellite data has indicated that temperatures in Antarctica can drop to -93.2ºC (-135.8ºF), it’s never been measured on the ground. 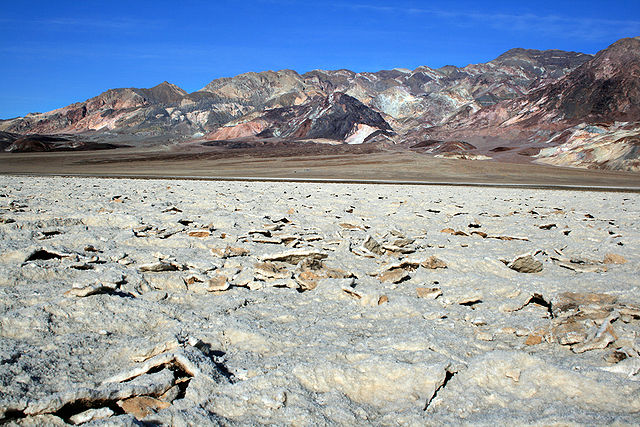 While Death Valley is closer to civilization than an Arctic station, it’s still one of the most extreme places on Earth. Death Valley’s Furnace Creek certainly lives up to its name with a recorded ground temperature of 93.9ºC (201ºF) back in 1972 – a world record! A few degrees higher and water would boil. Unlike its Siberian equivalent, Death Valley draws in the tourists and you’ll find numerous hiking trails around the area, if you’re mad enough to take part. There is even a car rally, the Wild West Challenge, that will take place here in 2016! Death Valley also ticks other extreme boxes by being the lowest point in the Americas. 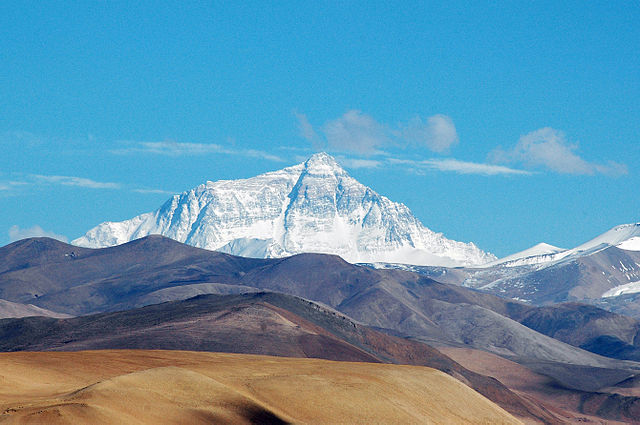 Any self-respecting adventurer will have Mount Everest on his or her bucket list. This extreme mountain adventure is not for the faint hearted, since this is the Earth’s mountain at 8,848m (29,029ft) above sea level! One common myth about Everest is that it’s the furthest point from the Earth’s center, which is not true. Mount Chimborazo in the Andes Mountains is actually the furthest summit from the Earth’s center, since it’s located closer to the equator, which adds a few more miles under its belt. 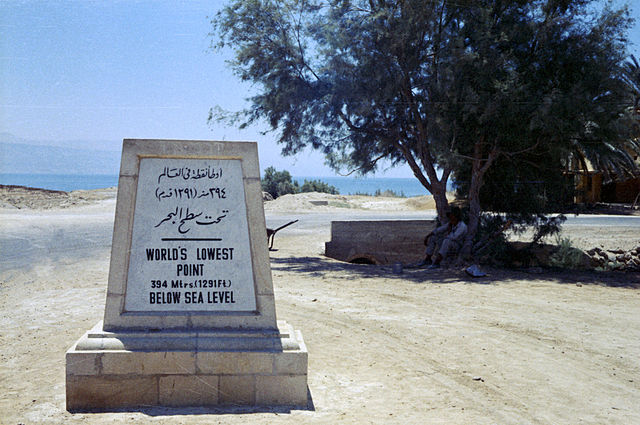 The Dead Sea in the heart of the Middle East is famous for being one of the saltiest bodies of water in the world, but this giant salt lake also has another claim to fame – it’s also the lowest point on the Earth’s surface. The Dead Sea is often draw for those doing a spot of adventure travel in the Middle East for its salty sea, but informed travelers can also tick off this extremity off their bucket list. 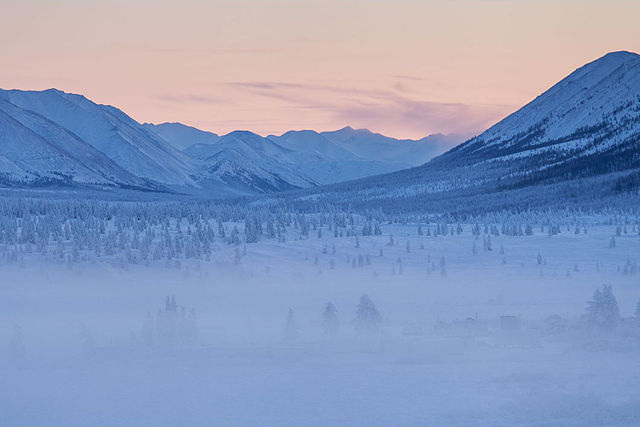 There is a reason why Siberia has the reputation for its inhospitable cold. The small community of Oymyakon in north-east Russia has seen temperatures drop as low as -67.7ºC (-90ºF) in 1933, making it the coldest place on Earth that is still inhabited. The 500 people who live here live in extremes, from 3 hours of sunlight in the winter to 21 hours n the summer. Naturally, this is one of the most remote places on Earth as well as the coldest, which we can understand. 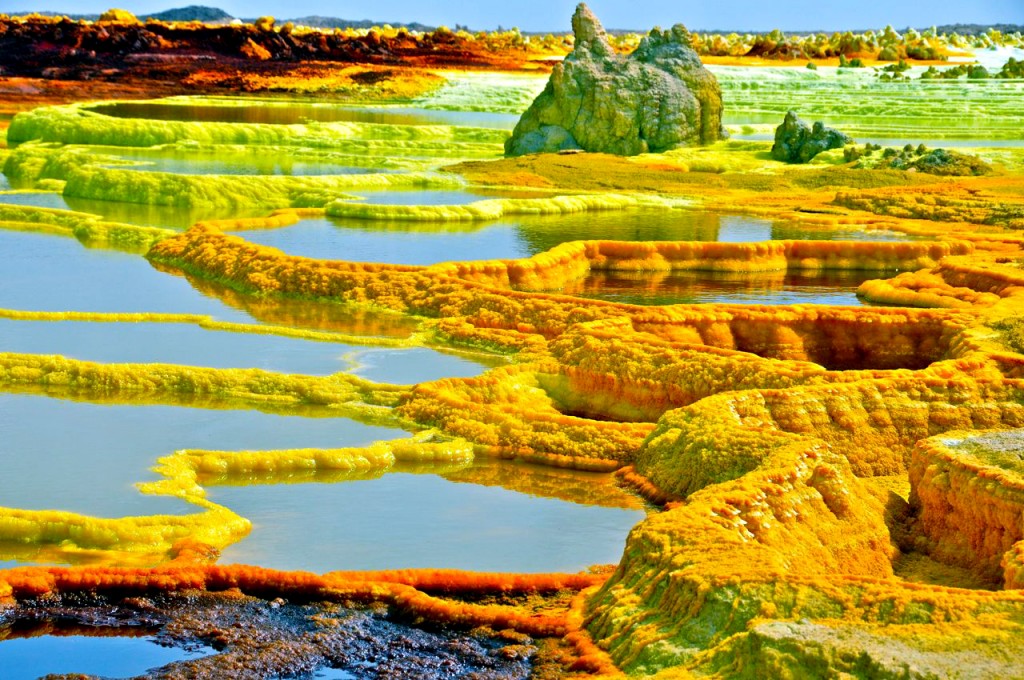 One of the most interesting places in Ethiopia is the town of Dallol, which is currently inhabited by 50 years ago once housed a large settlement. The town thrived on developing the ore deposits found nearby, but its climate is very hot, where the average annual temperature ranged between 34.6°C (94.3ºF). On first impressions that might not seem much, but when you think of its average daily maximum temperature was measured as being 41.1ºC (106ºF), it’s quite hot to live in. 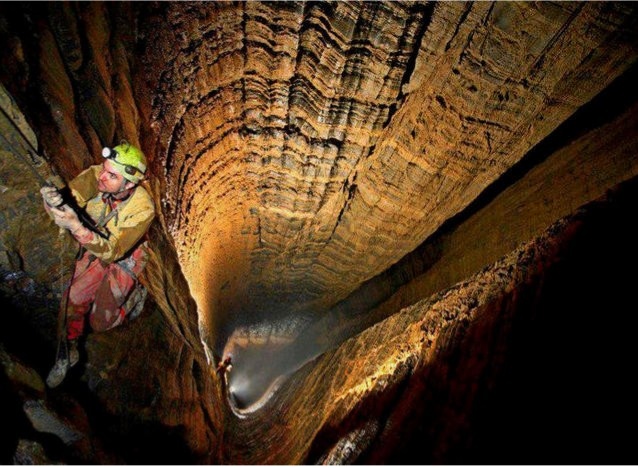 Tucked up in the de facto state of Abkhazia, de jure Georgia, lies the world’s deepest cave. The difference between the elevation of the cave’s entrance and the deepest point explored is around 2,197 m (7,208 ft). Krubera Cave also held a world record for being the first time in the history of speleology when the Ukrainian Speleological Association’s expedition hit a depth of over 2000 m. It’s also the only cave known on Earth that goes deeper than 2000 m. 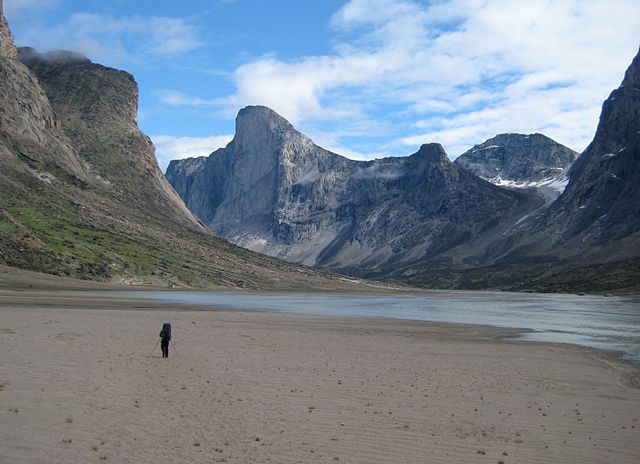 The overhanging cliff face slopes at an average angle of 15º from vertical, which means if a person were to fall off they wouldn’t hit any rocks till they reached the very bottom. Despite the risk of falling 1,250 m (4,101 ft) without bumping anything on the way down, this is still a popular place to embark on some extreme mountaineering. Certainly a good place to find adventure! 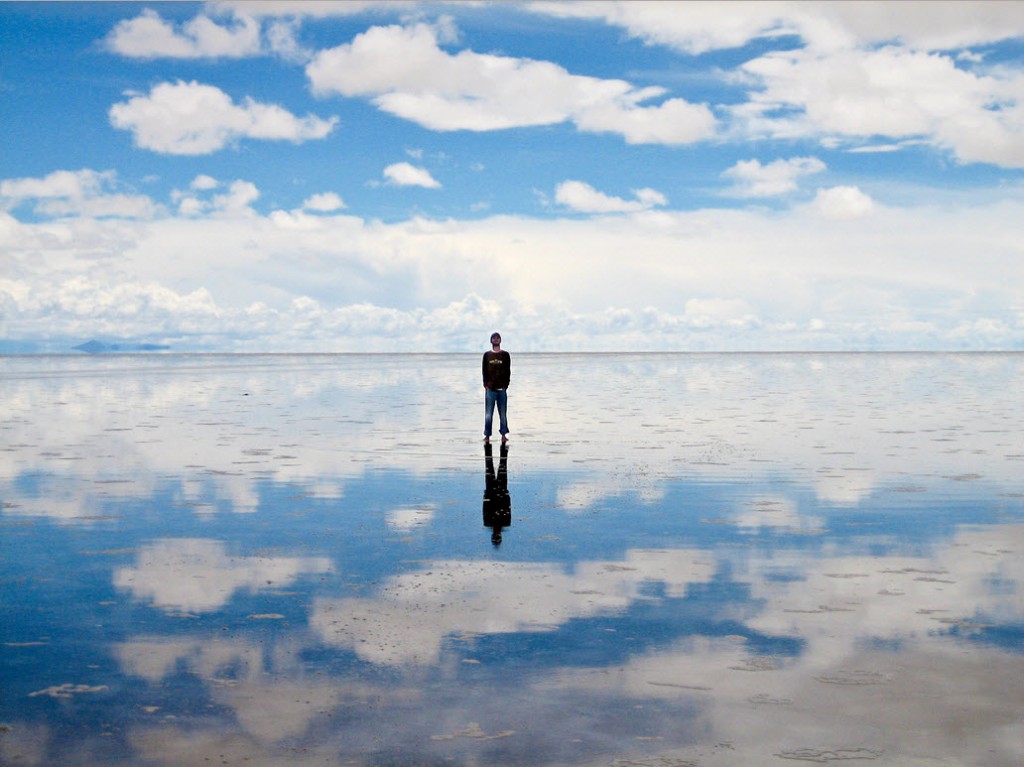 Don’t like heights? No problem, head down from Canada to Bolivia to a place that will make the Netherlands look as curvy as Kim Kardashian’s butt. Salar De Uyuni is the world’s largest salt flat, containing around 10 billion tons of salt spread out in an area measuring 10,583km of area. It was once a prehistoric lake about 40,000 years ago, but today its depth ranges between 2-20m. It’s so flat that when it’s covered with water it becomes the largest natural mirror in the entire world! 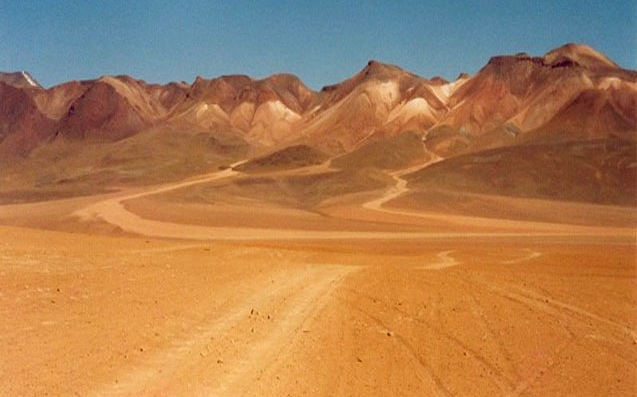 It might look like Mars, but this desert is the world’s driest place, so dry in fact that parts of the desert are devoid of signs of life, even in the soil samples! It stretches 105,000 square kilometers (41,000 square miles), occupying four countries, and gets an average rainfall of around 15 millimeters (0.59 inches) per year.

Liked this article? Looking for the latest in travel and adventure news? Then check out the rest of our articles at Adventure Herald. You can also like us on Facebook, follow us on Twitter or Instagram to keep up with our latest antics.
Tag abkhazia africa antarctica argentina asia bolivia canada caucasus chile china ethiopia extreme climates extremes on earth georgia israel jordan lists middle east nepal north america peru russia south america USA