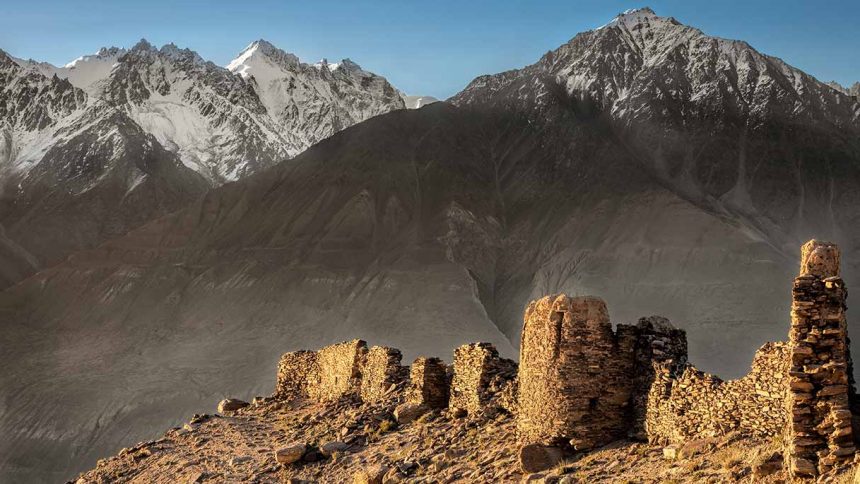 Some of Central Asia’s most intriguing characteristics are its unique culture and traditions, many of which may be unknown to the western traveler. Here is a little guide on how to behave on your trip to win the favor of the locals and be a better informed traveler. 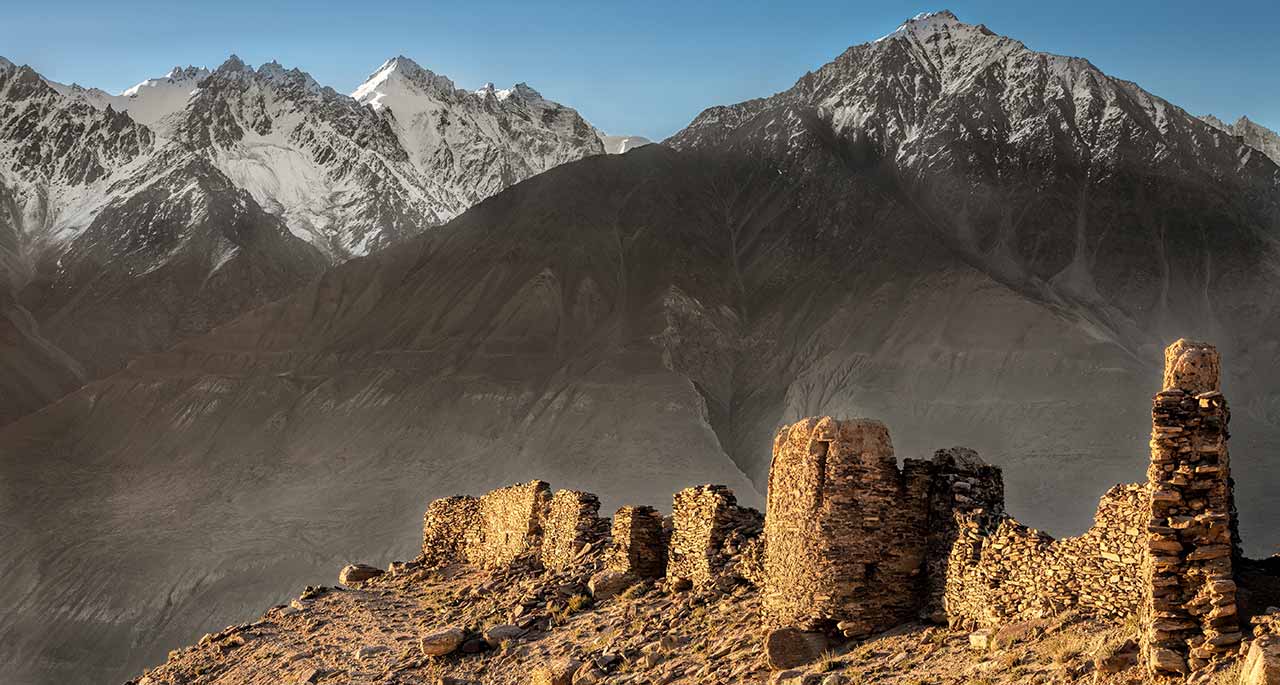 When men meet each other, a firm handshake is common, together with inquiries about life, health and family. Women greet each other either with a handshake or with a kiss.

Like in most Islamic cultures though, one of the main dos and don’ts in Central Asia concerns the conduct between men and women, who don’t touch each other in public. While in some regions it is not too uncommon that a man will greet a woman with his right hand to his heart and a light head bending, a woman will never initiate greeting a man in public.

When you enter the house or yurt of a Central Asian family, always take off your shoes. When you sit down for the meal – it is almost impossible to enter a Central Asian home without eating – be very careful not to step on the dastarkhan, a table cloth that is spread on the floor or on the table.

Don’t step over the dastarkhan or the body parts of other guests and family members. While sitting, try not to point on anyone in the circle with the soles of your feet.

Know the Value of Bread

Bread is sacred all over Central Asia. It is regarded as the source of life and as such naan (or non), a flat, round bread, is one of the first things that you will be offered in a local’s home. You should never refuse a piece of bread. By taking it, you accept the host’s hospitality.

Break off one piece – don’t cut it – and pass it on to your neighbor. You should never put bread on the floor or throw it away. Also never put it upside down on the table, as this is considered unlucky and it would hide the beautiful patterns that often decorate its upper side.

Don’t Use Your Left Hand to Handle Food

The left hand is in Central Asia traditionally used to cleanse oneself after a visit to the toilet and thus is considered unclean. Eat only with your right hand. Passing on as well as accepting food, plates and cups with your left hand is highly insulting.

The only exception is breaking bread, for which you carefully may use your left hand as support.

Most of Central Asian food is oily and greasy and some might not appeal to the traveler’s eye. But remember the effort your host is undertaking for you and be polite enough to take at least one bite of everything you are offered, even if it is a boiled sheep’s head.

In this specific case you will also be expected to cut pieces of it and to hand them to the other guests, starting with the eldest ones. Be aware that this is a great honor, so just try to get through it.

Armed with this basic knowledge, nothing stands between you and memorable interactions with the hospitable local anymore making your next adventure in Central Asia more welcoming.

Liked this article? Looking for the latest in travel and adventure news? Then check out the rest of our articles at Adventure Herald. You can also like us on Facebook, follow us on Twitter or Instagram to keep up with our latest antics.
Tag asia central asia culture customs kazakhstan kyrgyzstan tajikistan travel tips turkmenistan uzbekistan