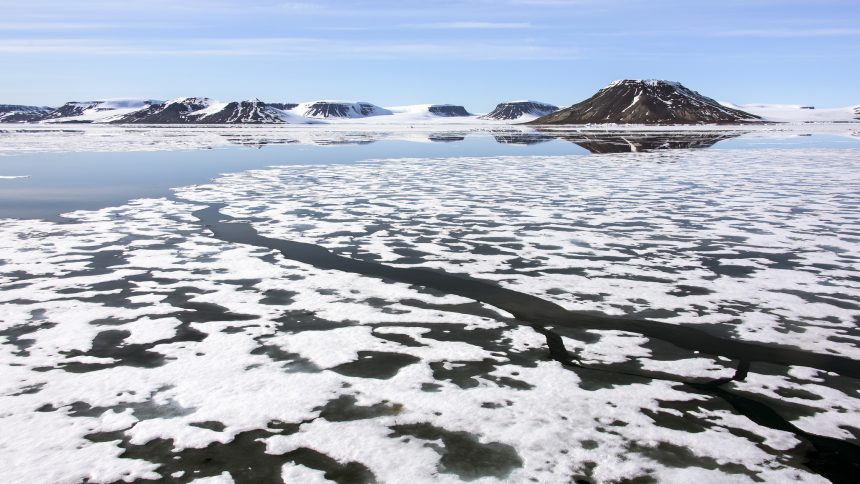 As far as countries go, Russia has certainly got a reputation as being a place that is a little edgy. Russia is the black sheep of Europe; it’s the World’s largest country by landmass, spanning two continents and a spectrum of temperatures. While many in the West are uneasy about visiting Russia, usually for political reasons, it’s a country whose vast wild landscape matches its rugged image. From the peaks of the Caucasus Mountains up to the frozen shores of Franz Josef Land, the Baltic Sea all the way to the Kamchatka Peninsula, and the frozen tundra of Siberia, you’ll find Russia is abundant in adventure and experiences. The possibilities are limitless, so here are some ideas to get you inspired to have your own adventures in Russia. 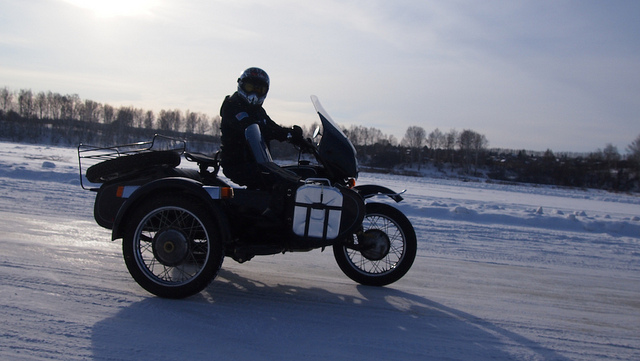 Lake Baikal is a natural phenomena in itself. This rift lake, created as part of a tectonic fault where the Earth’s crust is slowly pulling apart, has many claims in the record books: it’s the world’s deepest lake, the largest fresh water lake (by volume) on the planet and also, supposedly, the oldest lake too. During the winter, the region around Lake Baikal sees mean average temperatures of around −19 °C (−2 °F), which means the whole lake freezes over nicely. This is good news for adventure travelers, who can take advantage of the giant, frozen body of water to bicycle across it or even attempt to cross Lake Baikal by motorbike! 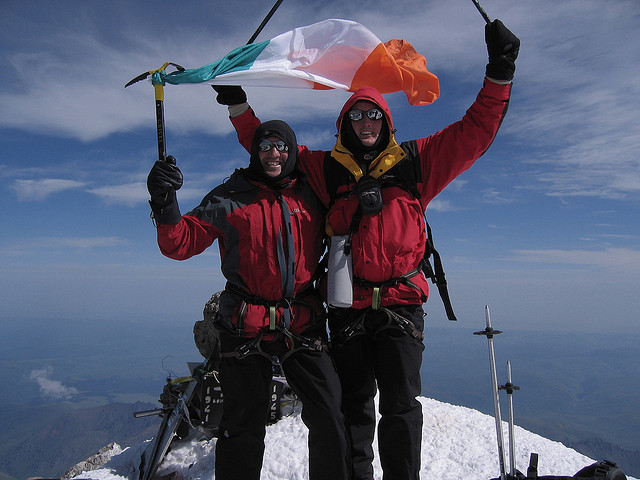 On the peak of Mount Elbrus (photo by John Brennan)

The North Caucasus region is one of the most beautiful regions of the country, but the regions of Chechnya and Ingushetia conjure up unpleasant associations of conflict and war. Today, there are still warnings against visiting the area, classifying some of its area small republics as a war zone and warns tourists off against visiting. However, some extreme adventurers are not put off by the safety warnings. Mount Elbrus is Europe’s highest mountain (5,642 meters) and set in the heart of the Russian side of the Caucasus Mountain chain, split between the Karachay-Cherkess Republic and Kabardino-Balkar Republic. The famous mountain invites many ambitious climbers to scale it in the attempt to conquer one of the World’s highest peaks. The immediate area around Mount Elbrus is not as dangerous as some of the other North Caucasian states, and you can visit it easily from Sochi, however, it is still an ambitious hike, and probably best done by seasoned mountaineers.

Driving the Road of Bones, Siberia 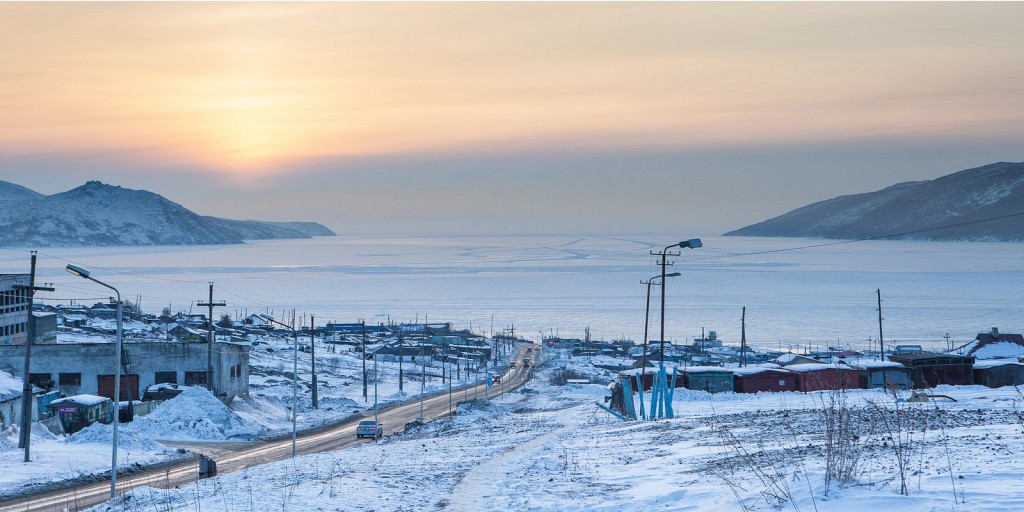 The Road of Bones (photo by Maarten Takens)

With such a metal name as “Road of Bones”, you would hardly expect this to be an easy, scenic drive in the country you’d take with your family on Sunday. Its official name is the R504 Kolyma Highway, which links up Magadan with Yakutsk, the World’s coldest city,  in the Russian Far East. It gained its unsavory name from the days of its construction, after the skeletons of the forced laborers, sent to the gulags by Stalin, who died during its construction and were used in the road’s foundations. The road crosses 2,000 kilometers of permafrost and taiga forest, but when the temperature increases and the rivers melt, it’s nearly impossible to cross, as Ewan McGregor and Charley Boorman discovered in their 2004 world motorcycle expedition. 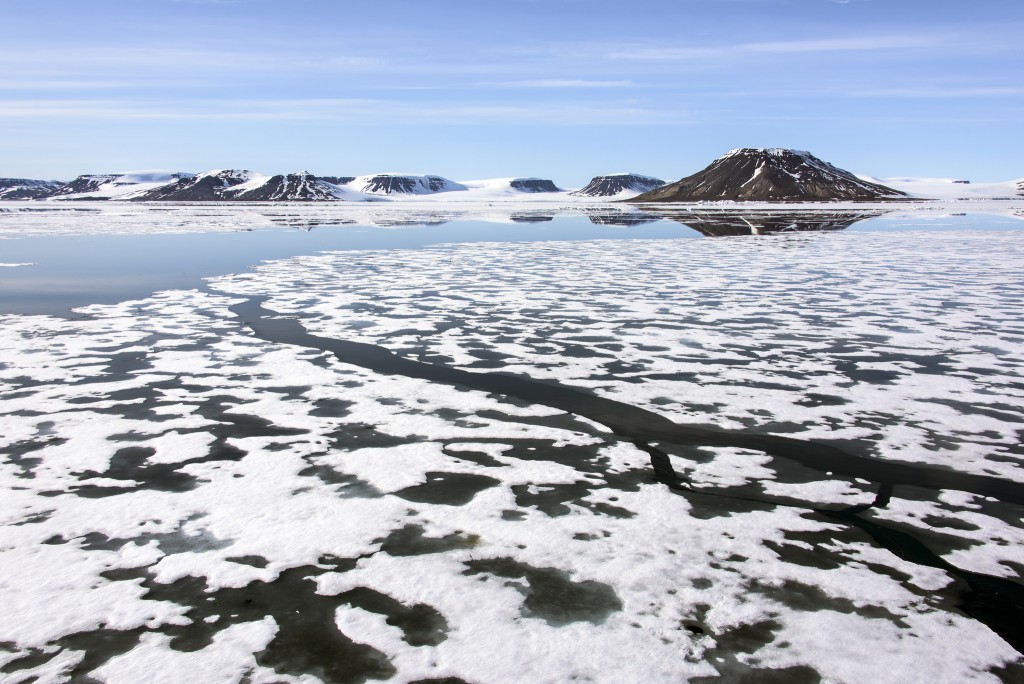 Do you like the cold? Then forget going to St. Petersburg and Moscow, that’s like a summer in Ibiza by comparison, for the real thing you’ll want to head up towards Franz Josef Land, a frozen archipelago on the Arctic Ocean.  This cold, desolate place was once a popular starting points for North Pole explorers and ships with the Earth’s tip as their destination. It’s possible to reach the northernmost point of the Earth from the largest Arctic city, Murmansk, on an icebreaker, which will also cross the isolated and deserted islands.

Hiking in the Altai Republic 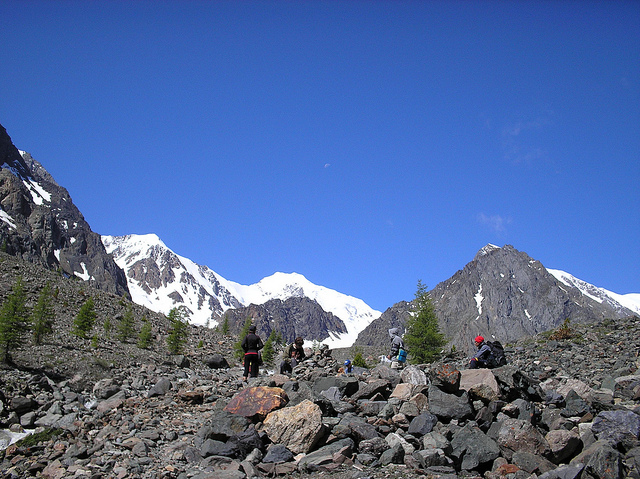 Hiking in the Altai Republic (photo by Obakeneko)

Technically a part of Siberia, the Altai Republic is hidden in the heart of Central Asia, with immediate landborders with Mongolia, China and Kazakhstan, its an area that is home to incredible mountains, canyons, valleys and clear lakes. In the summer, it’s the perfect place for some unspoiled trekking. Home to Siberia’s highest mountain, this area is also remote and off the beaten track as far as tourism is concerned, which means you’ll get the waterfalls and glaciers to yourself. The trails are poorly marked, so you might want to invest in a guide, but it’s a hiking experience you won’t forget. 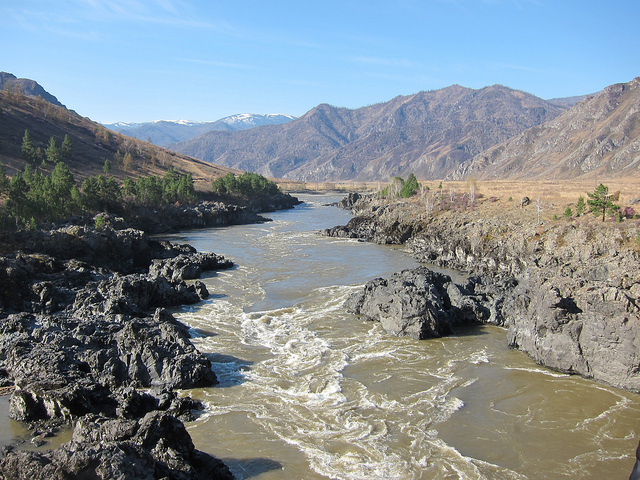 Yes, Siberia is frozen a lot of the time, but as you saw in the previous entry on our list, the Altai Republic is more like Central Asia than the cliched view you might have of what Siberia typically looks like. The Katun river is located in the heart of the Altai Mountains and is a great spot to indulge in some white water rafting.

Skiing Volcanoes on the Kamchatka Peninsula 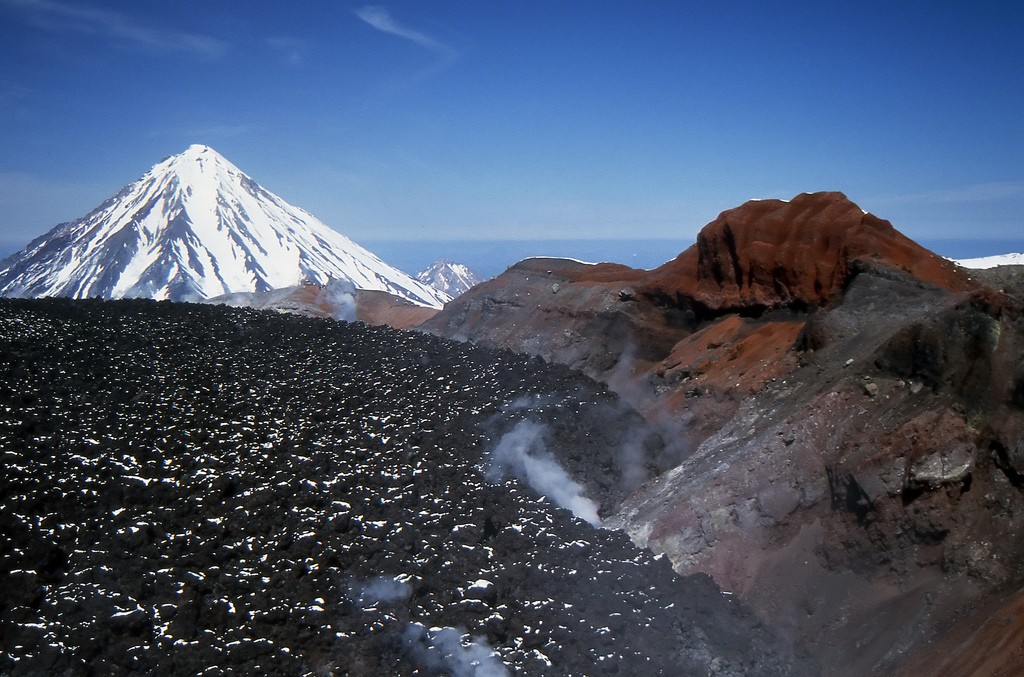 The Kamchatka Peninsula is located in the Russian Far East on the coast of the Pacific Ocean and the Sea of Okhotsk. The volcanoes on this eastern stretch of land are considered a UNESCO World Heritage Site and also surprisingly a ski destination! The famous Kamchatka Volcanoes are located inside the Pacific Ring of Fire, and are actually active. They’re hard to reach, but are a popular spot for the extreme sport heli-skiing, where adrenaline junkies can take a helicopter to the top of the volcanoes and ski down to the ocean. If regular skiing has become to boring and mainstream for you then why not ski down a volcano instead?

Liked this article? Looking for the latest in travel and adventure news? Then check out the rest of our articles at Adventure Herald. You can also like us on Facebook, follow us on Twitter or Instagram to keep up with our latest antics.
Tag adventure travel destinations arctic circle asia best places for adventure travel caucasus europe kamchatka russia siberia