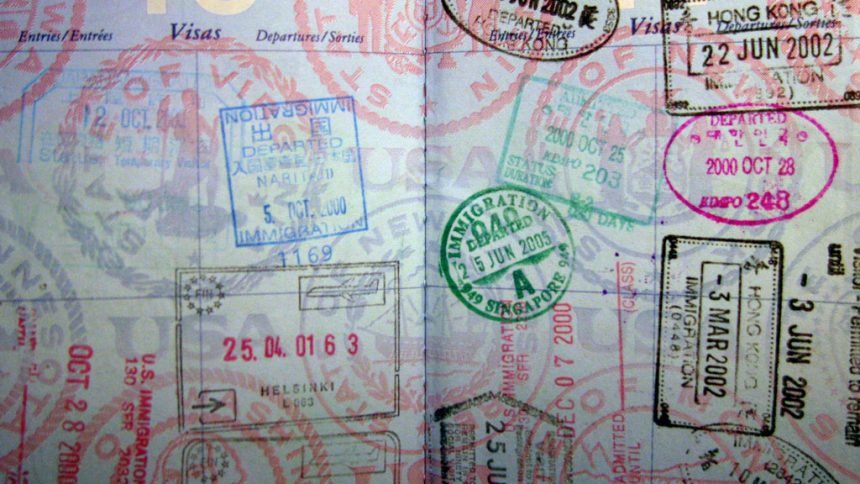 The World’s Most Peculiar Passports

For adventure travelers one of the best pass-times while standing in an airport line or border crossing queue is to compare your passport with that of other travelers. In addition to comparing the number and nature of visa stamps you have, you’ll likely also be checking out the weird and wonderful differences between the various passports from around the world. At just about 125 milimeters long and 90 milimeters wide this is one of the most important personal documents we have, but that doesn’t mean some countries don’t do things a bit differently, and it doesn’t mean that designs are boring; in fact the need for security features makes most passports very interesting! Of course countries both big and very small issue passports and taken as a whole passports reflect the diverse nature of the world we live in. Here are some of the world’s most peculiar passports! The United States seems to love all things patriotic and this extends even to their passports. US passports issued since 2007 include a famous quote pretty much on each of its 28 pages. Believe us, it’s a lot of fun reading these when you’re standing in an arduous airport queue, although it might seem a bit over the top for some. We won’t ruin all the fun for you now, but one of the quotes included is: “Let every nation know, whether it wishes us well or ill, that we shall pay any price, bear any burden, meet any hardship, support any friend, oppose any foe to assure the survival and the success of liberty,” by President John F. Kennedy. 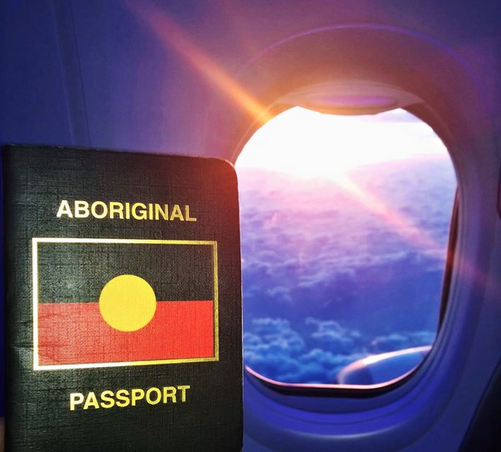 While not recognised by Australia, the Aboriginal Provisional Government has released a kind of Aboriginal Passport for Indigenous Australians. And in fact a revamped version is expected later in 2016. In late 2015 Aboriginal rights activist Callum Clayton-Dixon tweeted about his experience using his Aboriginal Passport saying Virgin Airlines allowed him to board an international flight with it, that Solomon Islands accepted the passport, and that Australian customs “hassled” him a little bit before allowing him to re-enter using the passport and confirming his citizenship.

Many people don’t realise that Vatican City is a state that even issues its own passports. The Vatican City Passport is actually the rarest passport in the world with only about 1000 in circulation at any given time. The Vatican City State has more than 800 citizens (including the soldiers of the Swiss Guard who are able to apply for Vatican passports and nationality), but the Holy See can also issue passports for diplomatic or “service” reasons. The state is ruled by the Pope who has “passport number 1.” Just in case you’re wondering you don’t need to show your passport to enter the Vatican City as there are no border controls for this mini-state in the heart of Rome. View images of the Vatican passport on the European Council’s website. 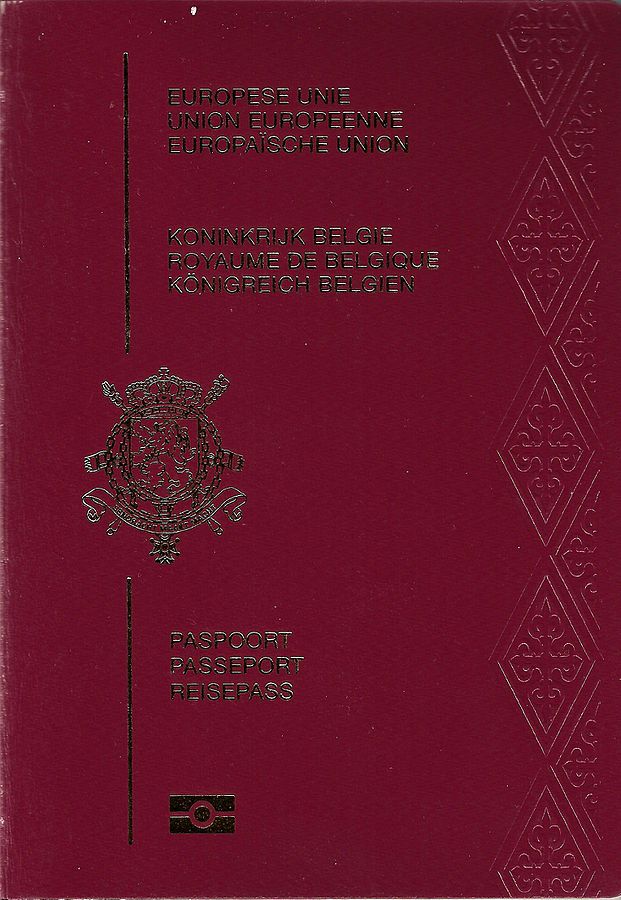 Everything on the cover of the Belgian passport is written in German, Dutch and French reflecting the diversity of the Belgian population. The order of the languages depends on the holder’s residency as the Flemish there speak Dutch, the Walloons speak French and some speak German as their official language. 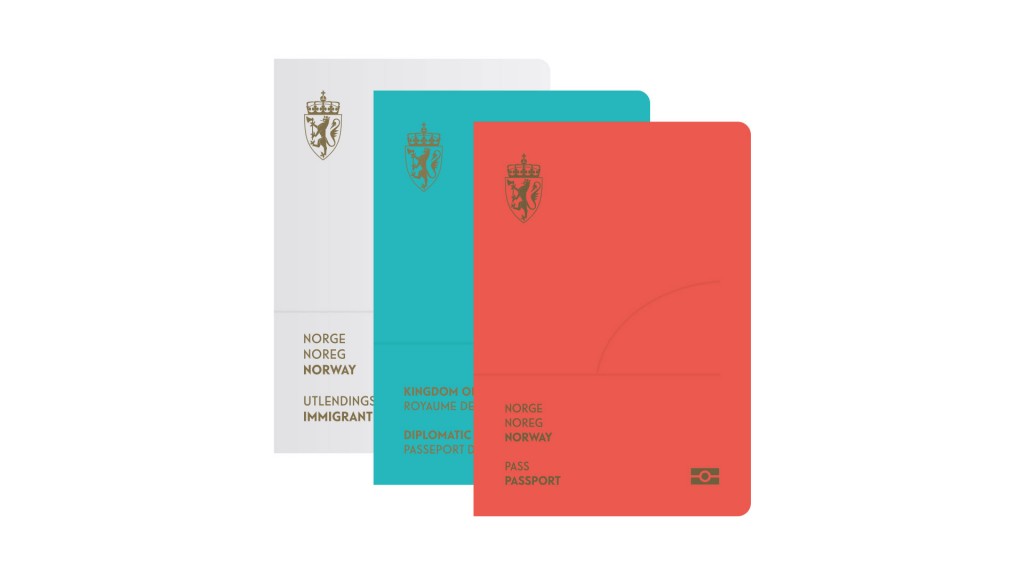 A Norwegian design company has won the tender to redesign Norway’s passports. While most countries go for a subdued (read: boring) color like green, blue or burgundy, Norway has decided to do something beautiful with this redesign. Neue Design Studio has created the colorful passports with the theme of “Norwegian Landscapes”. As you can see in the image above the different colors reflect the different passport types for example the salmon colored one is a standard passport, while the aqua one is the passport assigned to diplomats.

The Most Security-Conscious Passport is… 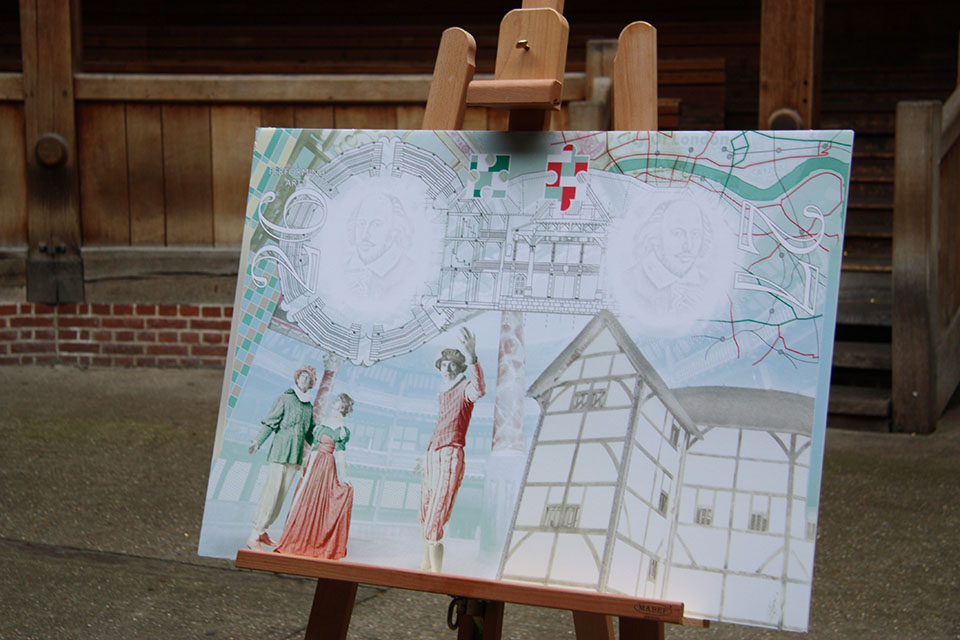 The award for the most secure passport goes to Britain’s newly designed passport released at the end of 2015. The designs include features that can only be seen under ultraviolet or infrared light, watermarks, the ID page being on the back of the cover, security inks, embedded security fibres, holograms, and red white and blue security thread binding the passport. The aim of all this is to make the document even harder for fraudsters to tamper with or create for themselves given that a UK passport is a very valuable document in terms of access to countries and the use of it as an ID. The name of the redesign is “Creative United Kingdom” and such a redesign occurs about every five years to keep up to date with security technologies. Read more here. The Finnish passport doubles as a fun flip-book starring a walking moose. Check out this fun little guy wandering along the pages of the passport here. Gosh the Finns are a fun bunch, look at him go!

The Queen’s (lack of a) Passport

As British passports are issued in the name of Her Majesty, it is unnecessary for Queen Elizabeth to carry one herself. Most of the Queens overseas missions would be diplomatic and have everything arranged in advance. She certainly wouldn’t be standing in a customs line along with the rest of us adventure travelers…although wouldn’t that be fun! 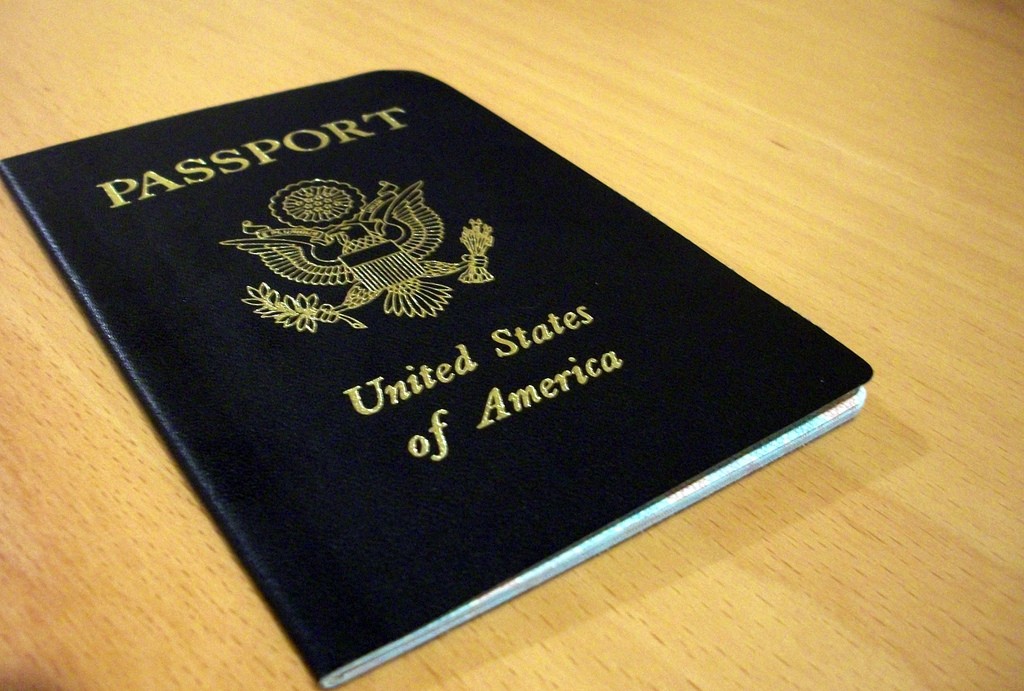 The UK and the US (again!) make the list because according to the Passport Index, these are the two most powerful passports to have in the world. Of course that means a whole lot of fun because if you’re the holder of these two passports it means that you have access to visa-free or visa-on-arrival travel to the highest number of countries – which means much easier travel for lucky you! Check out where your passport ranks here.

Liked this article? Looking for the latest in travel and adventure news? Then check out the rest of our articles at Adventure Herald. You can also like us on Facebook, follow us on Twitter or Instagram to keep up with our latest antics.
Tag adventure holidays adventure travel adventure travellers passport fun facts passport trivia passports the world's most peculiar passports weird things about passports world's funnest passports