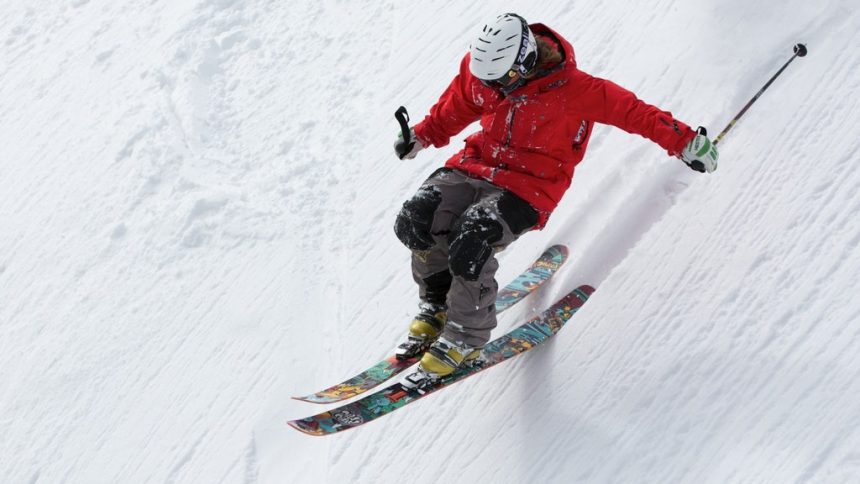 December 27, 2017
Skiing and snowboarding are two of the ultimate exhilarating winter extreme sports. Like all extreme sports, however, they also come with risks which you need to be aware of before hitting the slopes. Having the proper equipment is essential, but so is knowing how to use it. Here are some essential safety tips for skiing and snowboarding to keep in mind as an informed adventurer so that your mountain adventure this season will be a safe one.
Photo source: Pixabay

One of the most important safety tips for skiing and snowboarding topical in recent news is to be aware of the possibility of avalanches. Three people have died recently in the Swiss Alps in separate incidents involving avalanches. This recent article from the Telegraph outlines some of the precautions you should take should you experience an avalanche, while this video shows a reconstructed real life story of how skier Matt Clevenger survived being buried alive by an avalanche thanks to his friends’ rescue knowledge.

Remember that skiing is a sport, and so, it is physically demanding. Spending six hours a day knocking about on the slopes, at high altitude no less, can be well, really exhausting for many participants.

Tiredness leads to mistakes and a high number of accidents tend to happen in the final hour of the day before the lifts close. Make the effort to follow a ski or snowboarding fitness regimen before your ski trip to prepare your body for the physical challenge. Don’t wait til the week before to start working out or try to ski yourself into shape when you get there. Plus, you will have much more fun skiing or snowboarding if you are in shape. 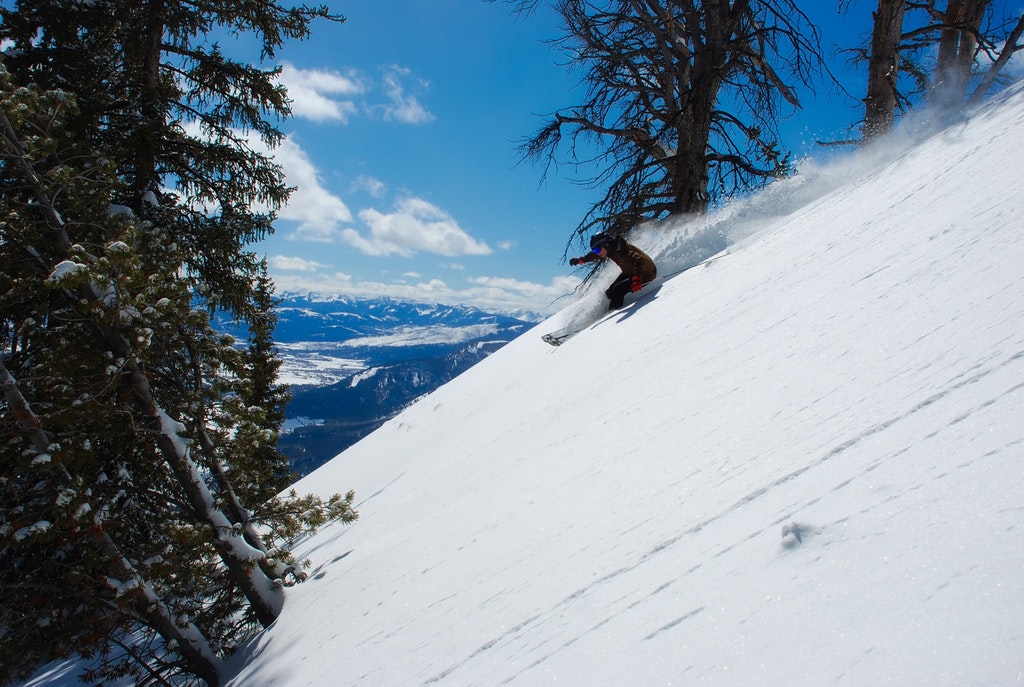 Whilst the debate around whether helmets are necessary for skiing and snowboarding is ongoing and different places have different laws, wearing a helmet is widely accepted as the norm nowadays and definitely aren’t uncool. Ski helmets on the market these days even include some with built -in speakers and wireless internet. More importantly, figures show that helmets reduce the risk of serious head injuries by as much as 60 percent.

One of the most high profile ski accidents in recent years, in December of 2013 Michael Schumacher suffered a severe and devastating brain injury which his family say he is  “still fighting” four years later. Bear in mind that doctors have said that if he had not been wearing a helmet he would not have made it to the hospital.

One of the easiest safety tips for skiing and snowboarding is making sure you have the proper equipment. Before heading out, you will want to make some efforts to protect the parts of your body most vulnerable to injury after your head.

For a handy guide to all the skiing terminology you need to know to get started, check out Basic Skiing Lingo for First Timers