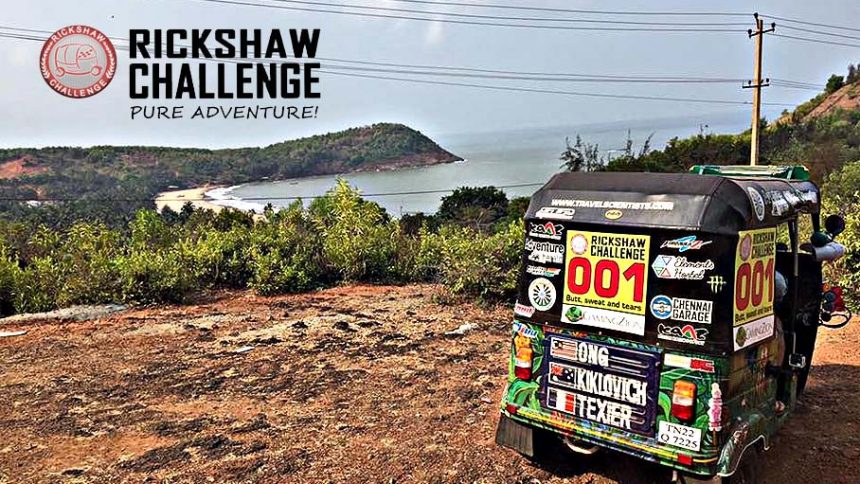 If you wonder how it feels riding a rickshaw from Calicut to Mangalore with 38 crazy auto-rickshaw racers, you need to mute your TV, tell your partner to be silent for 15 minutes and read on to learn what happened on the Rickshaw Challenge Malabar Rampage 2016 Day 5.

The 5th day of the Rickshaw Challenge Malabar Rampage 2016 race took place between Calicut to Mangalore through a scenic route full of unexpected opportunities to embark on adventures. The road from Calicut to Mangalore is 260 km, which constitutes the longest stage of the race. Despite the fact that, this distance doesn’t seem to be so challenging, it is pretty tough if you drive through it on an auto-rickshaw colored with full of interesting figures which catch the attention of locals constantly. 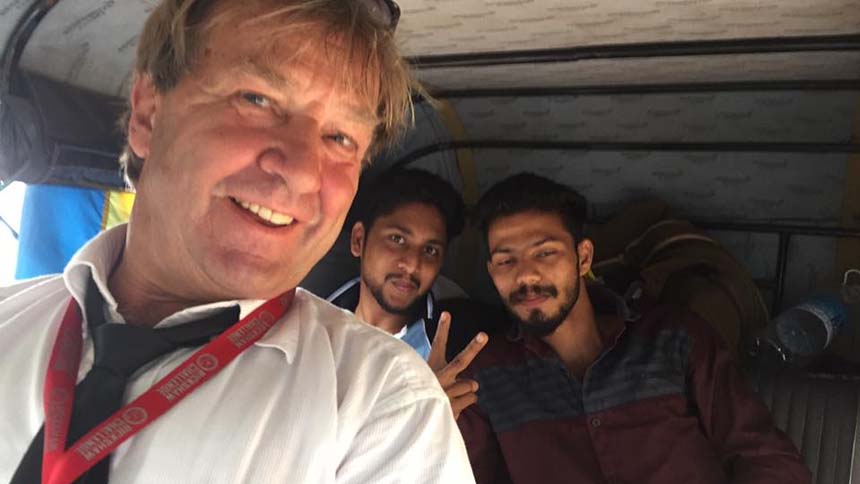 Adventure travel in Karnataka was more fun for the racers since they finally had access to booze which managed to relieve their stress and helped them to overcome exhaustion. Once they had access to booze, the racers found themselves in a belated welcome party. On the way to the party venue, they had the chance to be driven in rickshaws instead of driving themselves in chaotic Indian roads. Adventure travel in South India doesn’t mean being on the road all the time; it also means relaxing and enjoying amazing things offered by nature.

Let’s rewind the record a bit and see what happened before the participants of the Rickshaw Challenge Malabar Rampage 2016 reached the party venue. Apparently, it was a challenging drive for the rickshaw racers since on the way from Calicut to Mangalore, they had to complete some challenges including taking a photo with a monk and picking up hitchhikers. 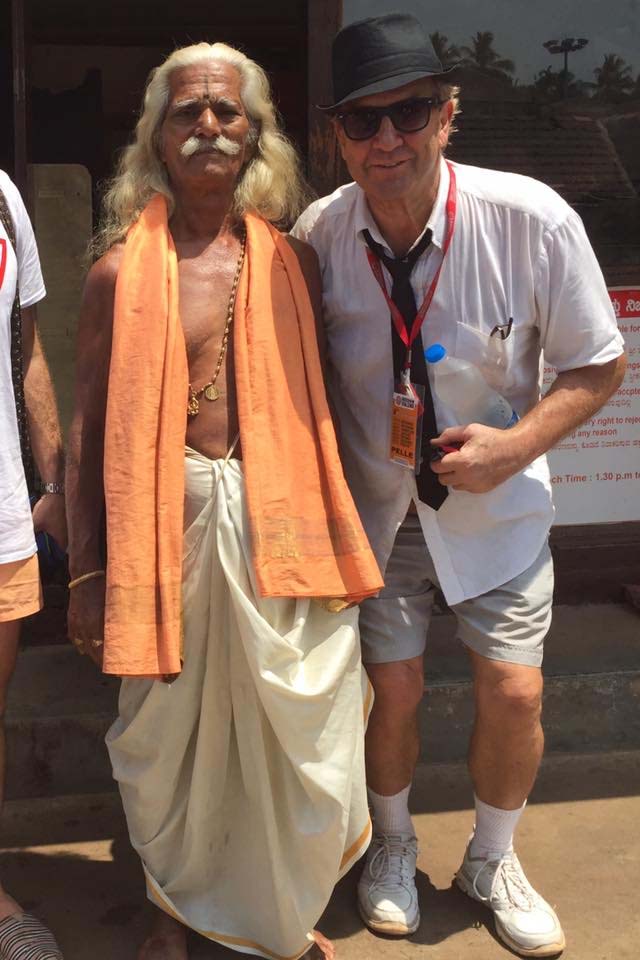 The Team Blues Brothers showed amazing efforts to complete the challenges ahead of other teams as they successfully took a photo of a holy man with a team member in it. They also gave a ride to confused locals with their colorful, lovely but road-burning auto-rickshaw.

Adventure travel in India offers amazing opportunities for the travelers who cross the southern region of the country. The participants of the Malabar Rampage 2016 had the chance to visit the Kappad Beach where the famous Portuguese explorer Vasco da Gama stepped on in 1498 starting the chain of events which led to the colonization of India. After his discovery, a permanent naval trade route from Europe to India was established. 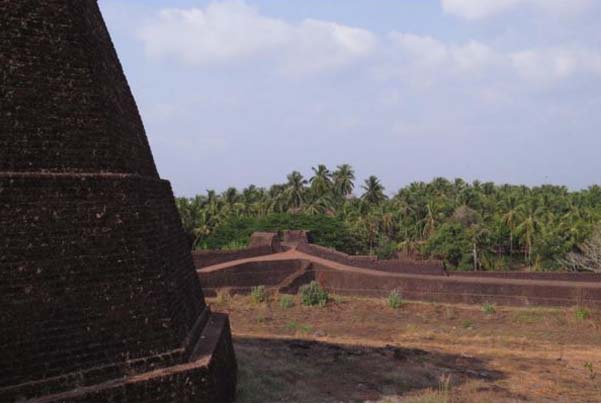 The participants also visited Bekal Fort, which is the largest fort in Kerala comprises 40 acres of land. This massive building is one of the most popular tourist attractions in the state. Many Indian film productions and music videos have been shot in this fort making this landmark one of the most popular places in India. The fort was built in the mid-17th century. So, it can be inferred that it is one of the still-standing witnesses of Indian history. It also offers an amazing sight since it is surrounded by thousands of coconut trees, next to a kilometer-long beach.