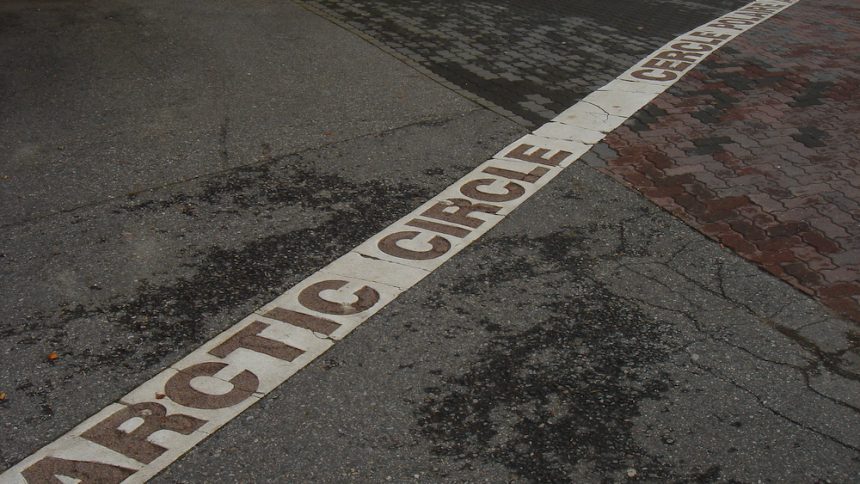 The Major Circles of Latitude (And What to Do There)

We’ve all heard about the Arctic Circle and the Equator, but did you know there are actually five of these major circles of latitude: the Arctic Circle, the Tropic of Cancer, the Equator, the Tropic of Capricorn and the Antarctic Circle. What exactly are these so-called lines, what distinguishes each and where can you find them? Here, we’ll introduce the most important things to know about each of the major circles of latitude, and maybe your next adventure travel challenge could be to stand on the point of each of the circles of latitude, or to try to circumnavigate the globe along one of these circles. 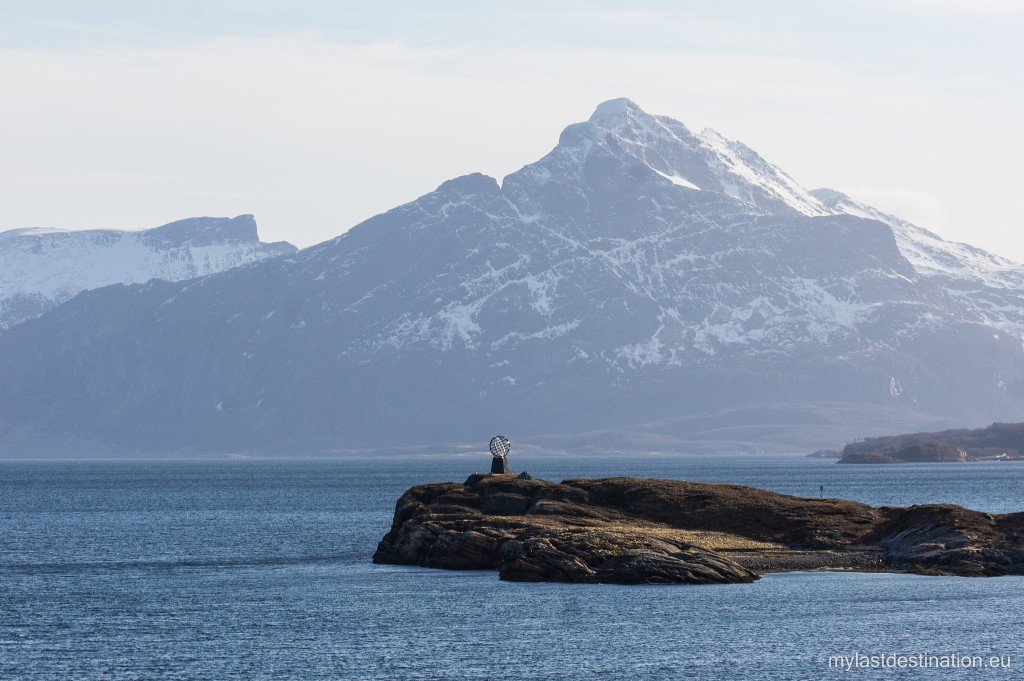 The circles of of latitude are imagined lines that go parallel around the globe, never intersecting. The largest is the Equator (which cuts across the Earth like a waistband), and each line is set equal distances apart, with the circles getting smaller as they move further away from the Equator. The lines of longitude run vertically around the Earth intersecting with the lines of latitude, creating degrees of longitude-latitude, which are often used to provide exact locations.

Of course there’s an infinite number of specific lines of longitude and latitude that can be given – depending on how specific you want to get, but in this article we look at just the major – and most famous – circles of latitude. 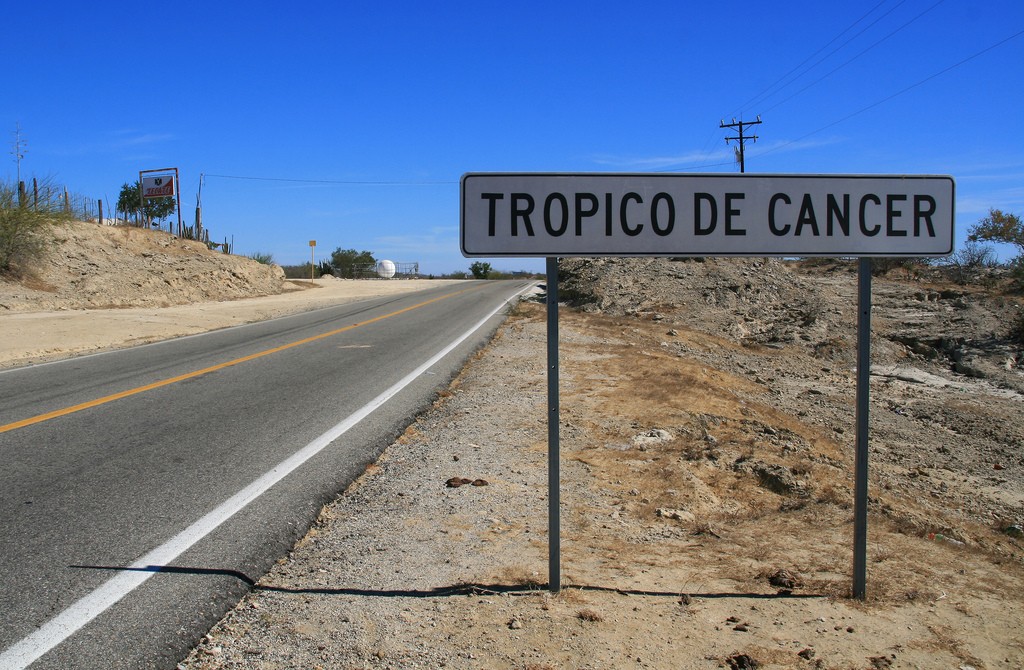 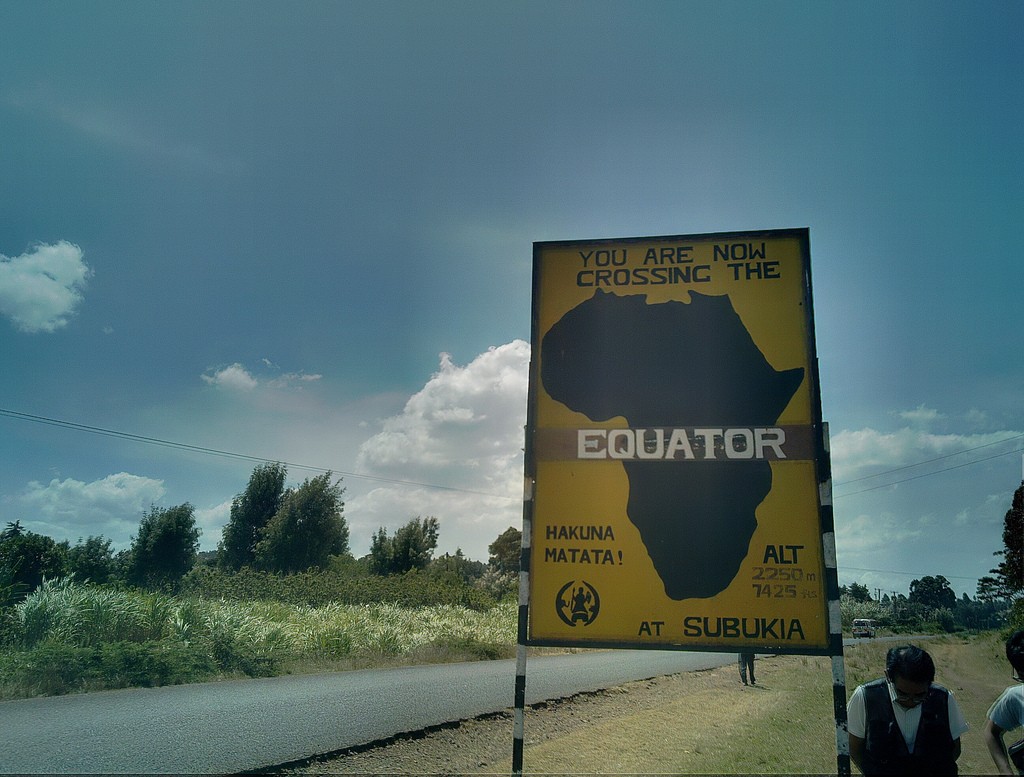 Probably the most famous of them all, the Equator is an equal distance from the North Pole and the South Pole and goes in a large horizontal circle around the Earth. This imaginary line divides the Earth into the Northern Hemisphere and the Southern Hemisphere. The equator is just more than 40,000 kilometers long, which is good to know say if you were interested in walking along it, although  you couldn’t really do this as just over 20% of it cuts across land, the rest crosses water like the Indian, Pacific and Atlantic Oceans. The latitude is 0°. Along the Equator the temperatures are steady and high throughout the year with no real distinction between the seasons, except at high altitude spots like Mount Kilimanjaro and the Andes. Instead, along the Equator, and in other parts of the tropics the seasons are more like a wet and dry season as opposed to the four seasons of summer, winter, autumn and spring. Experiencing the torrential rains of a wet season is really something! The other major polar circle (other than the Arctic Circle) is the Antarctic Circle. It’s the southernmost major circle of latitude. Within its imagined permitters lies pretty much the entire continent of Antarctica, the central point of this large circle is the South Pole. No one lives permanently on Antarctica, although there are some research stations there, where people do live for shorter periods. There have also been some semi-permanent whaling stations there, and tour operators also take groups there. Antarctica is an icy land mass, with glaciers as well – although contrary to popular belief not the whole continent is covered in ice and snow! Although it is expensive, it’s possible to go on adventure holidays to Antarctica, which involve seeing things like penguins, giant icebergs, seals, whales, plunging into the icy waters of Antarctica or going sea kayaking. You could also sign up to run the Antarctic Ice Marathon if you dare.