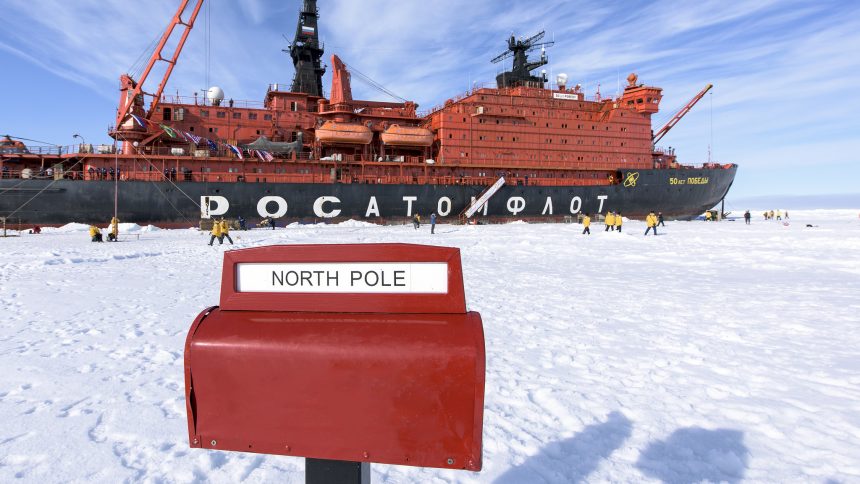 Travel to the North Pole

Fancy standing at the point where your only option is to head south? The only answer is for you to travel to the North Pole. Arguably made more famous by Michael Palin’s TV documentary Pole to Pole, and known to many children as the home of Santa Claus and his gift factory, the North Pole remains a mystery to most. But if you have a bit of spare cash, then you too could stand at the northernmost point of the globe, and literally stand on top of the world.

Where is the North Pole? 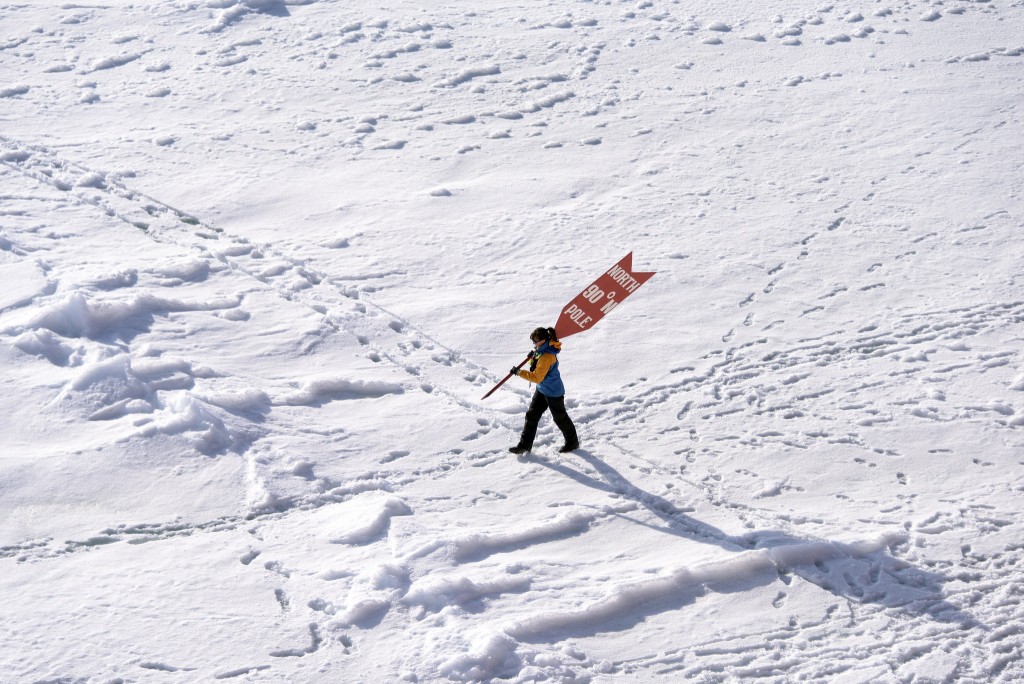 The North Pole doesn’t belong to any specific country, but the closest territories are Russia, Canada, Norway, Greenland and the United States. The North Pole remains a somewhat contested point with various countries staking claims of ownership.

Check out this video of Michael Palin landing at the North Pole in the first instalment of Pole to Pole:

What’s at the North Pole? 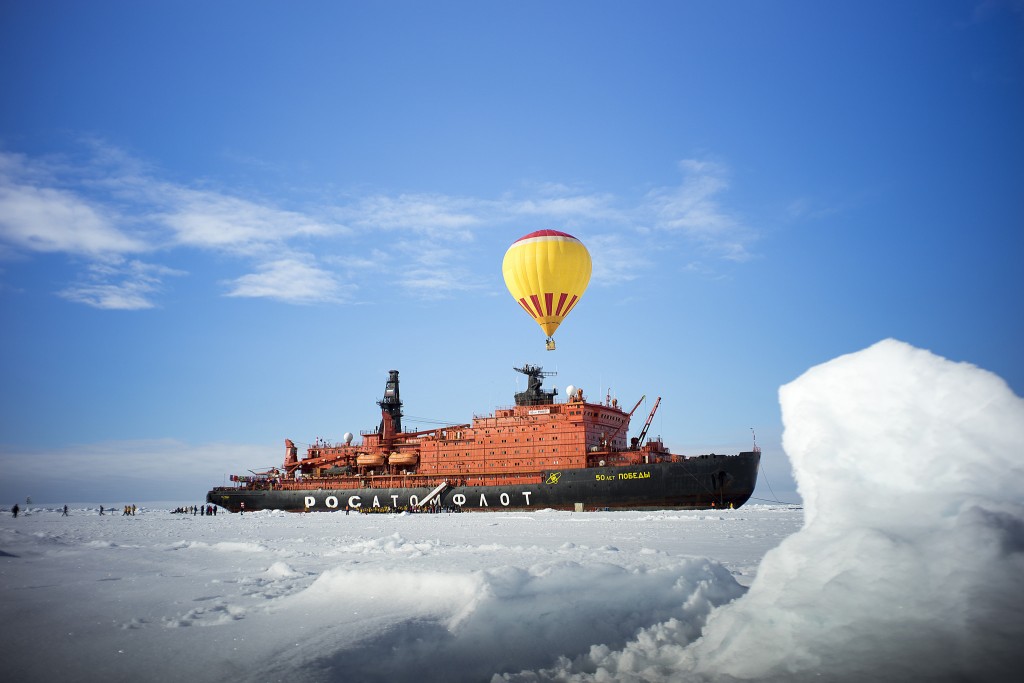 If you’re lucky you might find the home of Santa Claus, but failing that there’s nothing specific at the North Pole. Because it’s a point in the Arctic Ocean on slowly shifting ice, there isn’t a permanent station marking the exact spot. Of course, your tour operator will put a sign in the ice at the right sport for you to take amazing photos with!

The Russian research camp of Barneo is near the North Pole (by air) and it’s often where tourists will stay and make the journey directly to the Pole by air or on foot from there. The North Pole is beautiful because of the surrounding natural landscape, so despite the lack of facilities it’s the kind of raw landscape that you must step out of your comfort zone to find.

One of the most amazing things about the North Pole is that the sun only rises and sets once a year there. Sunrise is at about 20 March, and it stays up all of summer, until it sets for winter on about 23 September. Interestingly there is no time-zone at the North Pole as all lines of longitude and therefore all time zones converge there. The summer temperatures are about a warm 0°C. 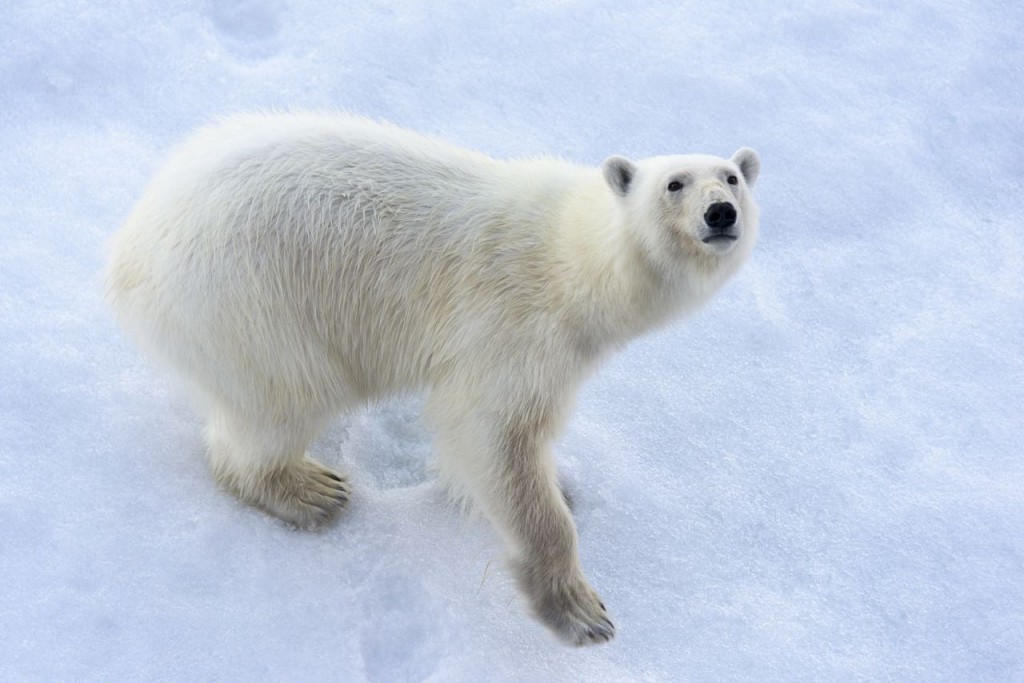 In terms of wildlife, polar bears and the ringed seals have been spotted in the vicinity, some birds have also been seen in the general area (although these could be just following ships and groups in the area). A Russian expedition 4.3 kilometers down to the seabed of the North Pole has also been made. Under water, it was found, there are a small number of fish, shrimps and amphipods.

How Can I Travel to the North Pole? 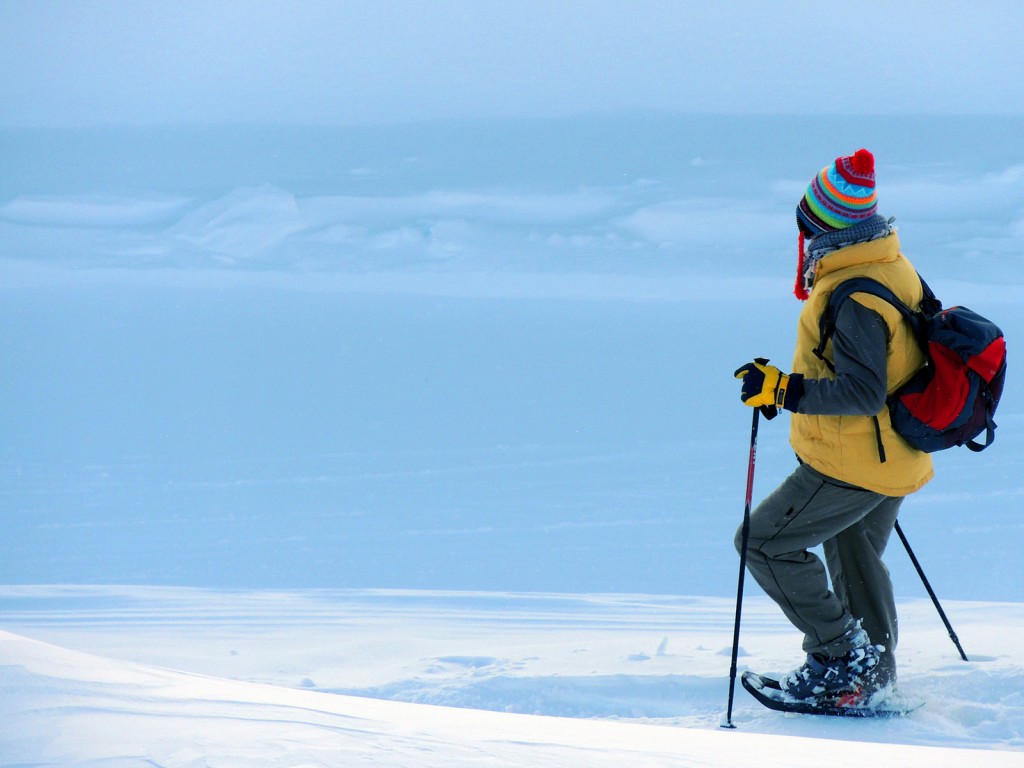 There are a limited number of Arctic expeditions that take small groups to the spot of 90° North latitude (remember longitude is not applicable). Many will also take you to Franz Josef Land, or other remote spots in the Arctic Ocean along the way. One of the better known adventure holiday tour operators that help you travel to the North Pole is Quark Expeditions, others include Arctic Odysseys, Ice Trek and Polar Cruises.

It’s possible to get to travel to the North Pole by air (most often helicopter) or by a huge ice-breaker ship. It’s also possible to parachute over the area, or take a hot air balloon ride. Check out this amazing video:

Each year The North Pole Marathon is also a drawcard for those visiting the North Pole. It’s a traditional 42.195 kilometer marathon – the only one in the world run entirely on water (eg. the frozen water of the Arctic Ocean). It’s next scheduled for April 2016.

Tour operators like Polar Explorers offer more adventurous tours like the skiing challenge and the dogsled tour for those who want something a little different.

If you can’t get to the North Pole yourself, there’s a North Pole webcam available so you can check it out from wherever you are.

Canada Post has established a postcode for the North Pole: H0H 0H0 (as in Santa’s HoHoHo). 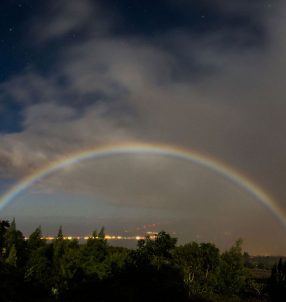 7 Strange Weather Phenomena and Where to See Them