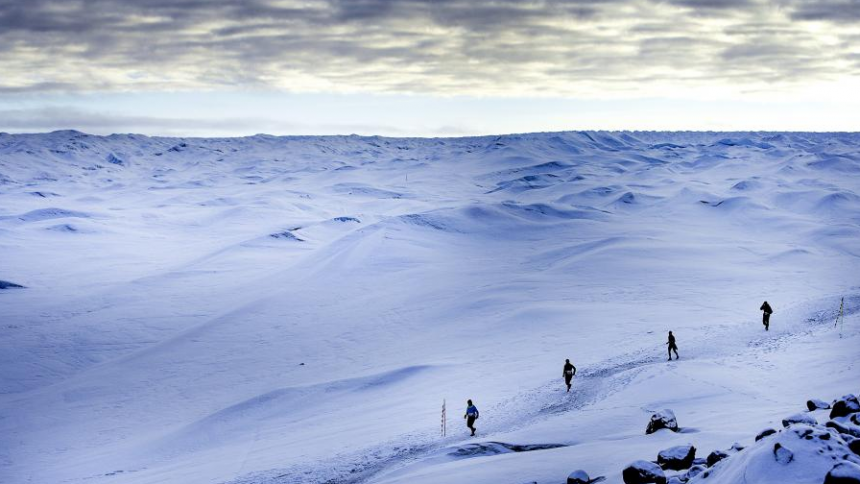 5 Extreme Marathons Worth Traveling For

We can all agree that the average extremely fit person could run a marathon if they trained hard enough, but the following crazy extreme marathons are for the ultra-fit, who can not only run 42.195 kilometers in a reasonable time under normal conditions, but can also brave extreme weather conditions like icy snow or high altitude. Do you consider yourself a fitness fanatic? Are you looking for your next big challenge? Why not try one of these extreme marathons? We guarantee they’re each worth travelling for. 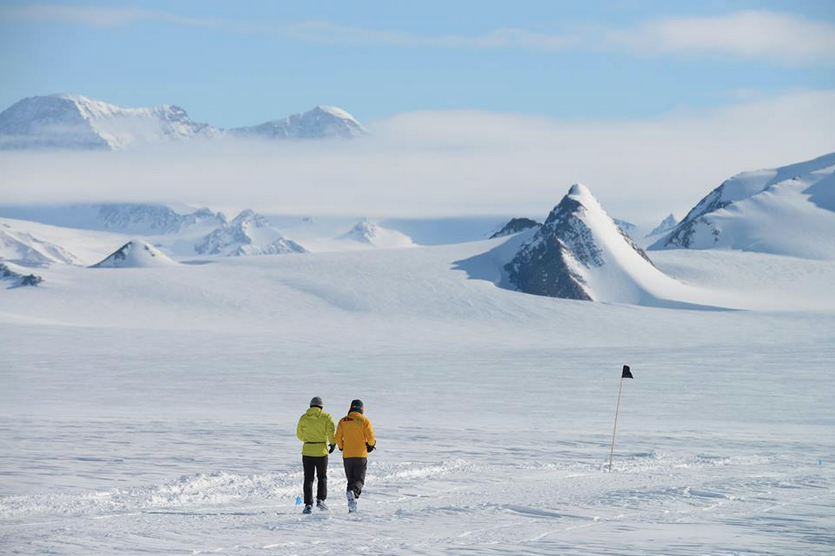 The southernmost marathon in the world – the Antarctic Ice Marathon (known previously as the South Pole Marathon) – is scheduled for 18-21 November 2016, so you still have time to prepare. All runners meet in Chile before heading to Antarctica together. Obviously you need special running gear for the ultra cold conditions, and although the organisers say that the preparation should be similar to that of a normal road marathon, there is the added factor of the freezing cold and the very different terrain that need to be factored in. The organisers say some in the past have even tried to run on a treadmill in a freezer to prepare! Because of its remote location, and the incredible effort required to put on this race, registration doesn’t come cheap; the whole trip is more than 11,000 euros. The group behind this marathon – Polar Running Adventures – also organises the equally cool North Pole Marathon! 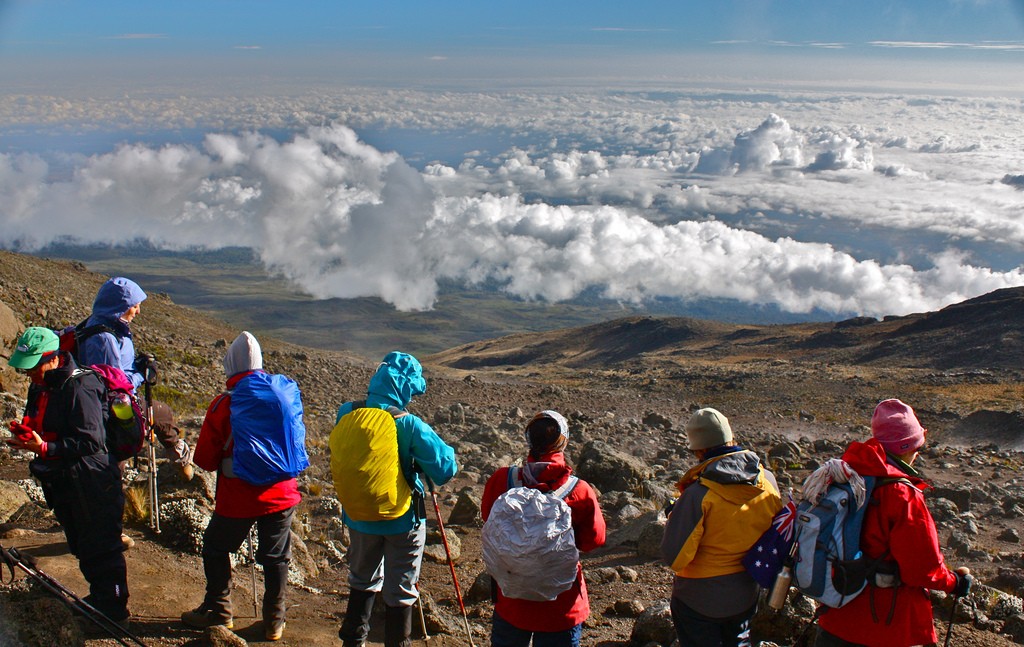 This could be a great option for those who want to join the 7 Continents Club of those who have run a marathon on all seven continents. But the Mt. Kilimanjaro Marathon is also great for anyone who wants to physically challenge themselves, while running in one of the world’s most beautiful environments, under the eye of the highest summit of the continent. Scheduled for June 2016, note that this marathon doesn’t take you to the summit – the high altitude of the summit would make it very dangerous to run up without acclimatising along the way! 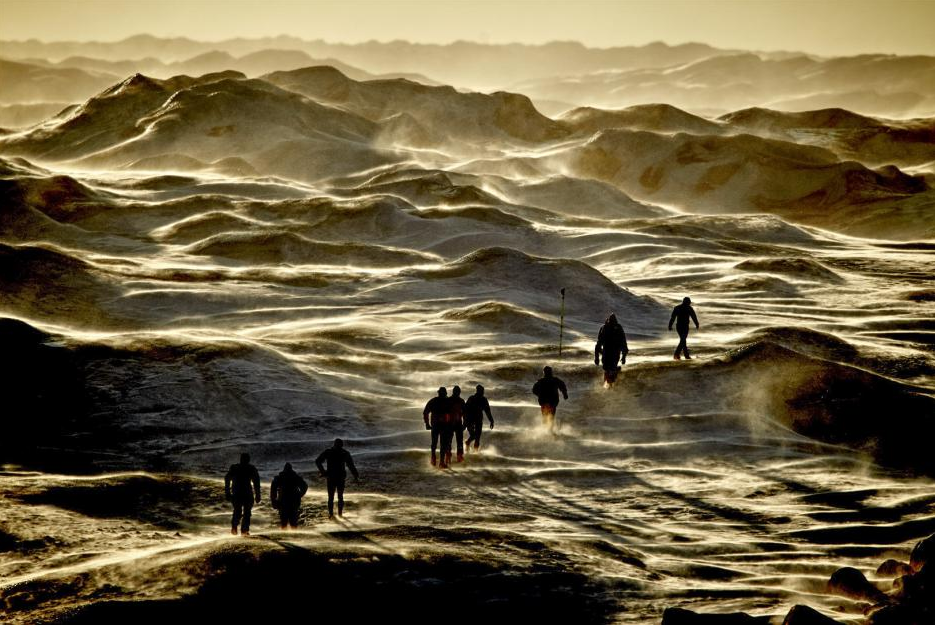 As we recently wrote, there’s plenty to see and do in Greenland, but one of the most extreme adventures in Greenland certainly could be the Polar Circle Marathon, in which entrants run on uneven gravel road, fresh snow and even slippery ice. The route also passes glacier tongues, the arctic desert, lakes and valleys. You might also spot some musk oxen or other local wildlife. While race organisers say normal running shoes are ok, they also recommend bringing a set of spikes that you can add to your shoes for the ice-sheet portion of the program. In 2015 the race was held in October, so it’s possible to expect a similar race date in 2016. 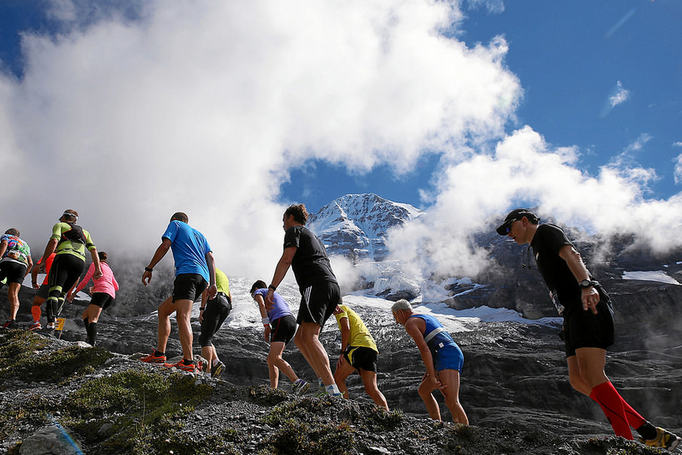 Just after summer, in the stunning setting of the Swiss Alps, there’s a race that challenges even the fittest. The race starts in Interlaken and heads through valleys and up hills and mountains to more than 2000 meters above sea level. As with most things Swiss, this is a marathon organised with precision, and you’ll feel confident that there’s plenty of support staff and drinks stations, despite the physical challenge of the steep bits. The next race is scheduled for early September 2016. 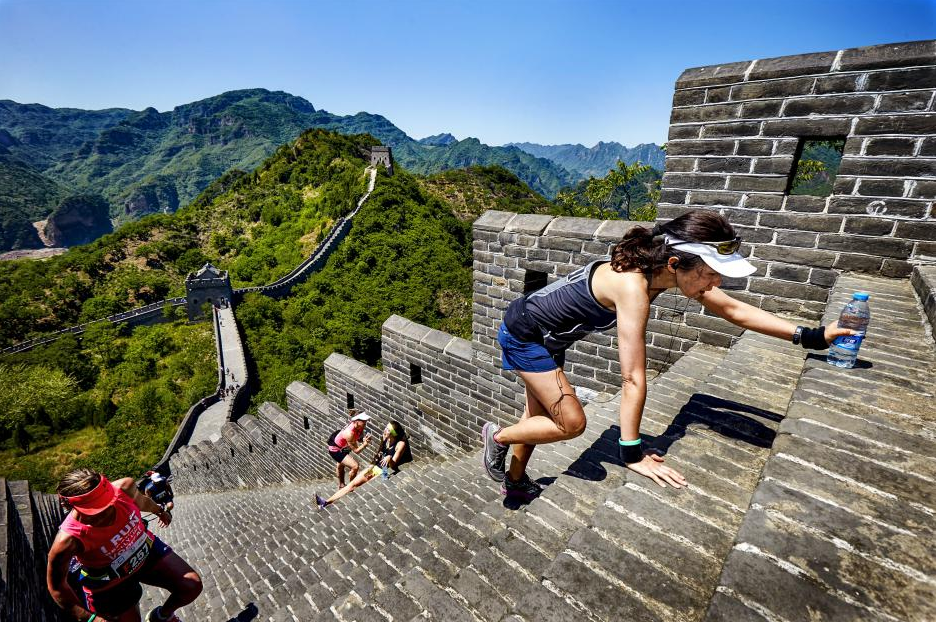 Run along one of the most iconic man-made wonders of the world. The Great Wall of China Marathon is considered one of the world’s toughest runs, but nothing can compare to the spectacular views and the lifetime’s worth of memories made. In previous years people have come from all over the world to run in this race; and in the past it’s also been sold out! The main challenges of this race are the various uphill climbs and tackling the steep steps. In fact, the organisers say the marathon runners conquer a total of 5164 steps! Running across rivers and through villages will only add to the challenge and the unique experience. To complete the race you have to get to the 34 kilometer mark within 6 hours. 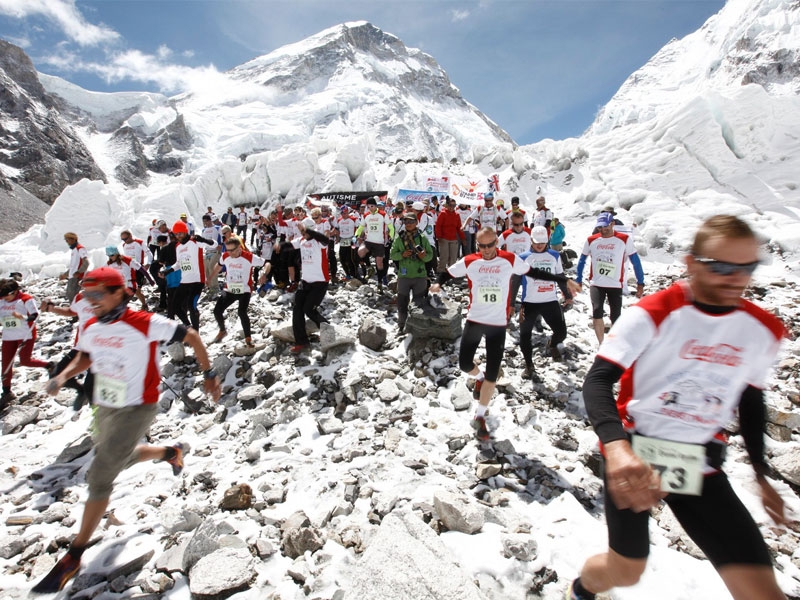 Obviously, we’re not talking about running up to the summit of Mount Everest, but in the shadow of the world’s highest peak it’s possible to challenge yourself to a gruelling run in the Himalayas. Dubbed the world’s highest marathon, it will take place next on 29 May, 2016. During this race you actually run down from Everest Base Camp. Aside from the run itself, one of the main challenges of this marathon are the 14 days of trekking and acclimatising to altitude that precede it. There is also a night’s camp included at the Base Camp with the infamous Khumbu Icefall just nearby. The whole lead-up to the marathon requires about three weeks including acclimatising, some sightseeing and trekking to the starting point of Everest Base Camp. This race is not for the faint-hearted! And although we mentioned that the marathon course is largely downhill, there are a few steep uphill sections that will further challenge your grit and endurance!