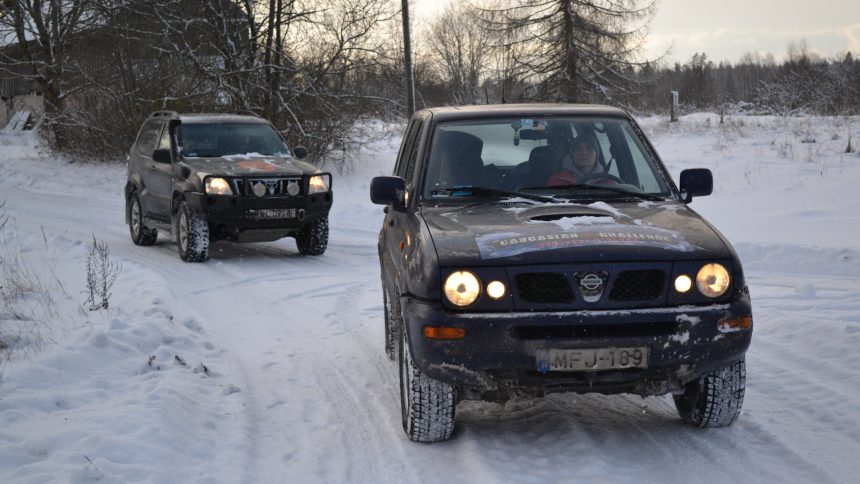 Do you have anything exciting planned for New Years already for the next year? Not really? Join next year’s 2016/2017 Baltic Run and go on the adventure of a lifetime on a car rally that takes you to the Arctic through Poland and the Baltic countries.

What is the Baltic Run? 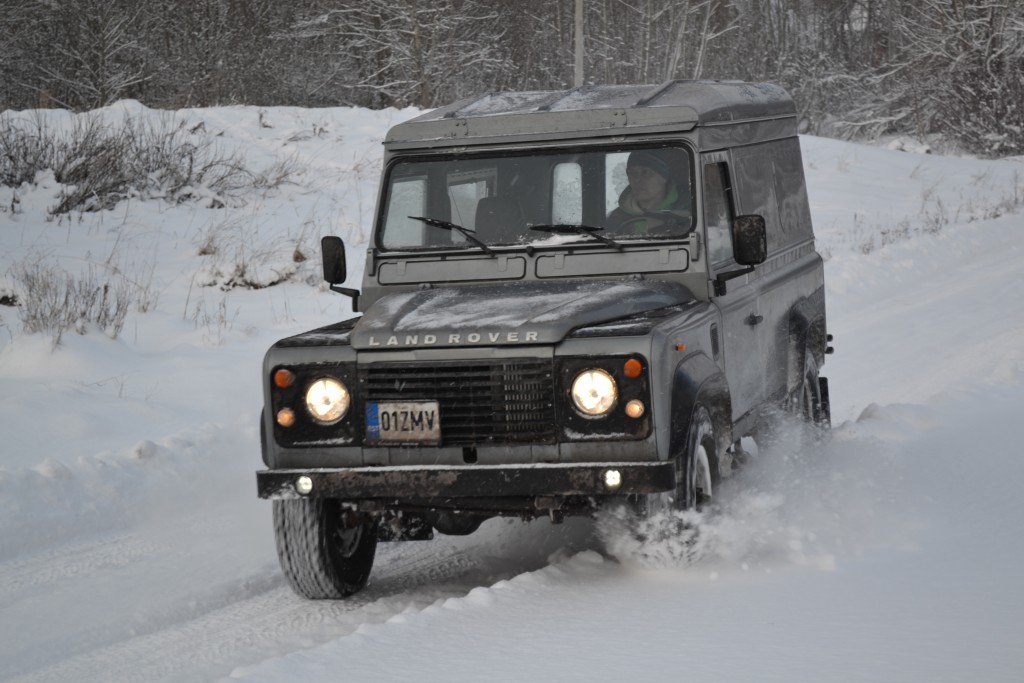 The Baltic Run is a car rally where you can use your own car (whether it’s a rust-bucket or an Aston Martin) to traverse the prescribed route from Poland through the Baltic States. It’s not a race, and you do it as part of a team with other ralliers to share in the experience. Starting in Krakow (Poland), head across frozen seas and past Soviet relics, as you make your way through Lithuania and Latvia before reaching the very tip of the Baltics, ending up at the finish point of the Estonian capital, Tallinn.

You can drive whatever you want on the Baltic Run – whether that’s a two or four wheeler. The route has been carefully tailored to ensure it suits drivers of all kinds. If you have your own car, that’s great – bring it along, but if you’d prefer to rent that can also be organised.

While a route map is provided, your challenge is to get from place to place and deal with any troubles along the way. Minimal assistance = maximum adventure, and organizers have set-up parties and other fun events along the way to keep you motivated.

Planning accommodation and pit stops are all part of your adventure, although organizers provide some tips. But, as all adventure travelers know, it might be bad luck at the time if your car breaks down, but just think of all the people you can regale with the story of that time your car broke down in Estonia… 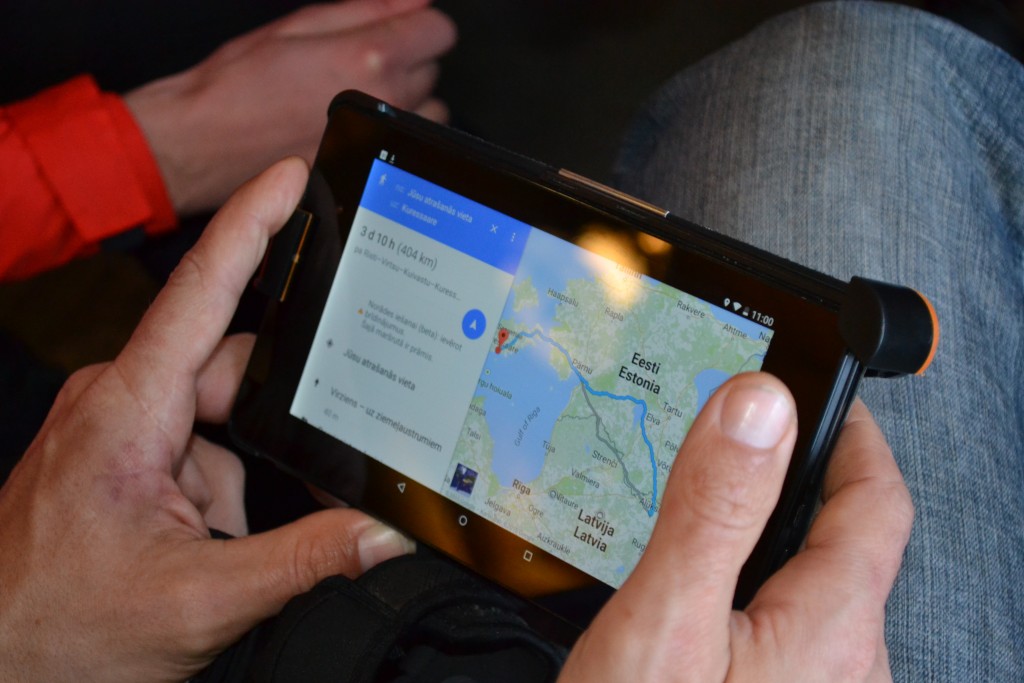 The Baltic Run starts just as your Christmas food coma starts to subside at the end of December 2016 in Krakow (Poland). It goes for 9 days, ending in January 2017 in Tallinn (Estonia). Once you get to Tallinn you can either turn right around and drive home, sell your car or give it away to a charity 🙂

Prices vary based on the package you choose, but it starts at a very affordable 490 euros per person for the 9 day tour, which includes scanned rally maps and the kick-off and finish parties. For those who want a bit more assistance you can sign up for the deluxe pack, which is 3880 euros for two people. The deluxe pack includes pretty much everything you could need including the kick-off and finish parties, visa assistance, a rally vehicle, airport pickup and drop-off, and an overnight vehicle check up each night! There are three packages to choose from to suit your individual needs.

Itinerary of the Baltic Run 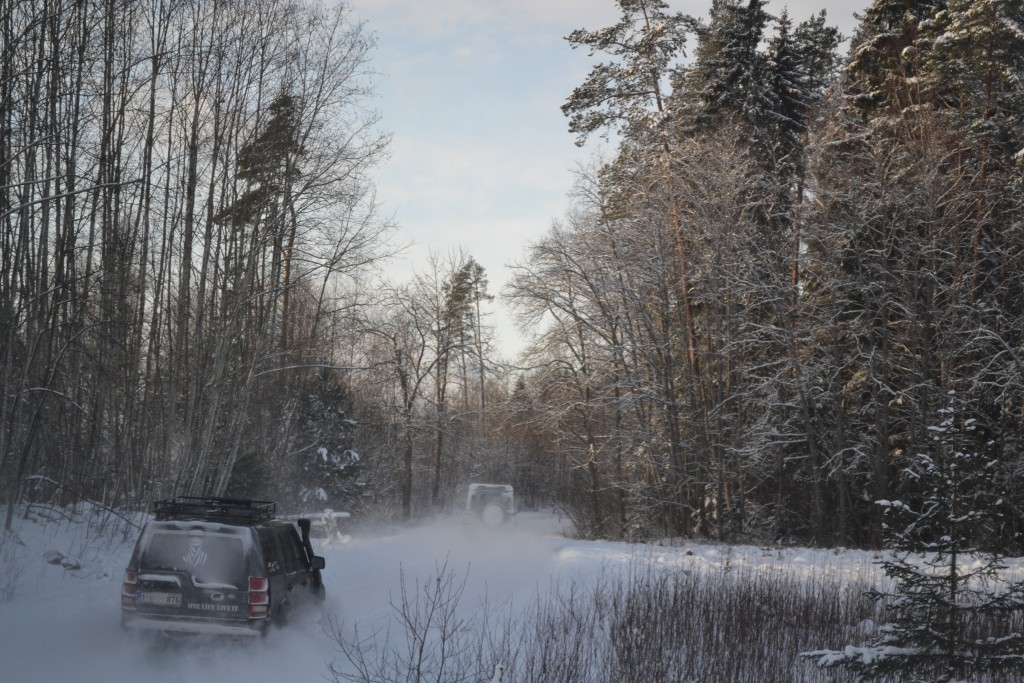 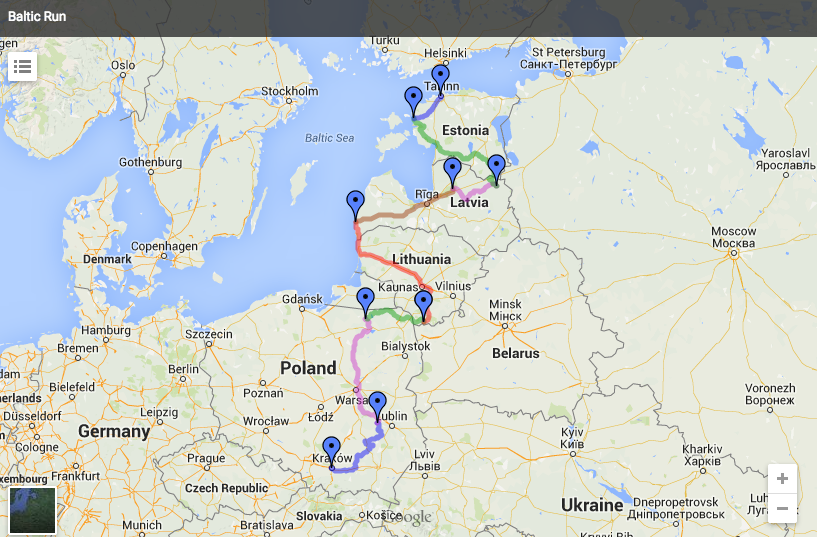 The route is 2600 kilometers in total and along the way you’ll get the chance to have a drink (or three) down a Polish coal mine (Vodka anyone?), party away the year and bring in the new one with a New Years you’ll never forget in Lithuania, uncover Latvia’s underground rock scene, spend time locked up in a Soviet prison in Latvia, burn some rubber at an illegal drag race in an ex-military airbase, and check out the secret bunker built for Latvia’s political and power elite in the 1980s.

And all that’s when you’re not planning leaving times, fuel stops, pit stops and other misadventures along the way.

How Can I Sign Up for the Baltic Run? 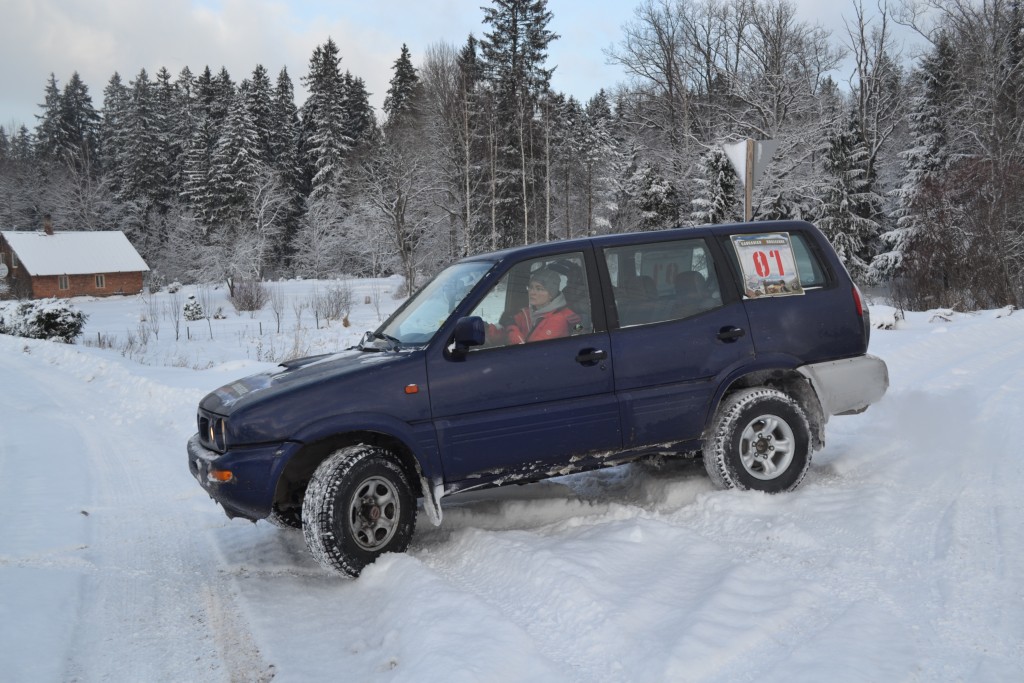 Organised by the travel gurus at Travel Scientists, you can sign up to the Baltic Run easily. Wondering what vehicle papers or visa requirements there might be? Check it out these FAQs.

Liked this article? Looking for the latest in travel and adventure news? Then check out the rest of our articles at Adventure Herald. You can also like us on Facebook, follow us on Twitter or Instagram to keep up with our latest antics.
Tag adventure adventure herald baltic run car rally estonia latvia lithuania motor rally motor sports Poland