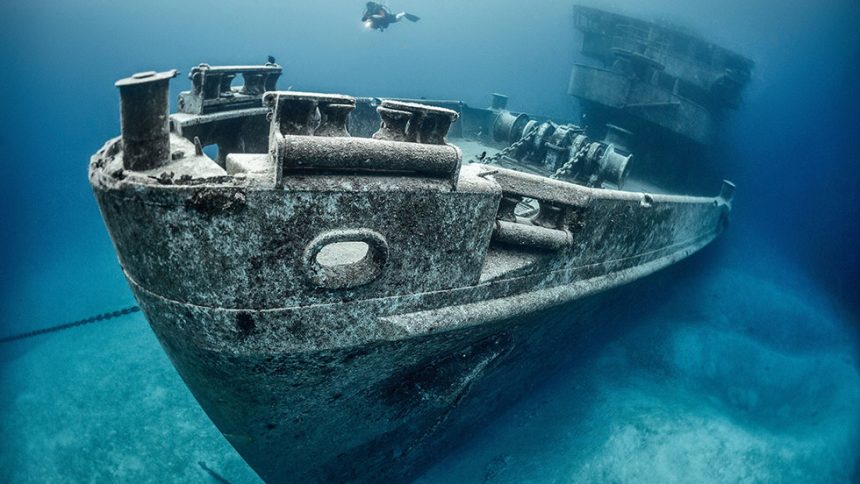 Best Wrecks to Dive in the World

Shipwrecks are not necessarily the most dangerous diving spots; however they are thrilling destinations due the mystery that carry. Moreover they can be even profitable if you can find a wreck as the Schmitt family did.

Well, of course, wreck diving doesn’t not actually serve the purpose of coming into a fortune, to be frank. Nevertheless, it is self-evident that the mystery that the wrecks carry puts wreck diving into the place of most exciting scuba diving adventure.

If you feel pumped enough, take a look at the list of the best wrecks to dive in the world! 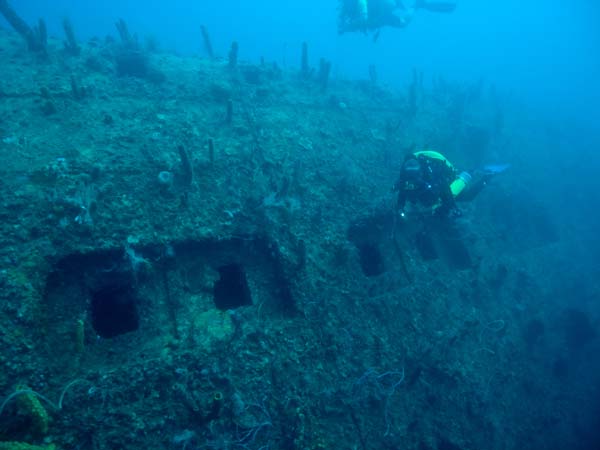 The Bianca C is the largest wreck in the Caribbean which is open to dive. It was a passenger ship which had a troubled history as it actually sank twice. It came to the end of its existence on the surface of water in 1961 when an explosion took place in its boiler room as it was anchored off the coast of St. George, Grenada. It went down to the sea killing one of the sailors aboard. The rear third of the ship was torn off in time. However, it is still the largest shipwreck in the Caribbean region. It is one of the top ten wreck diving sites in the world according to The Times Magazine. 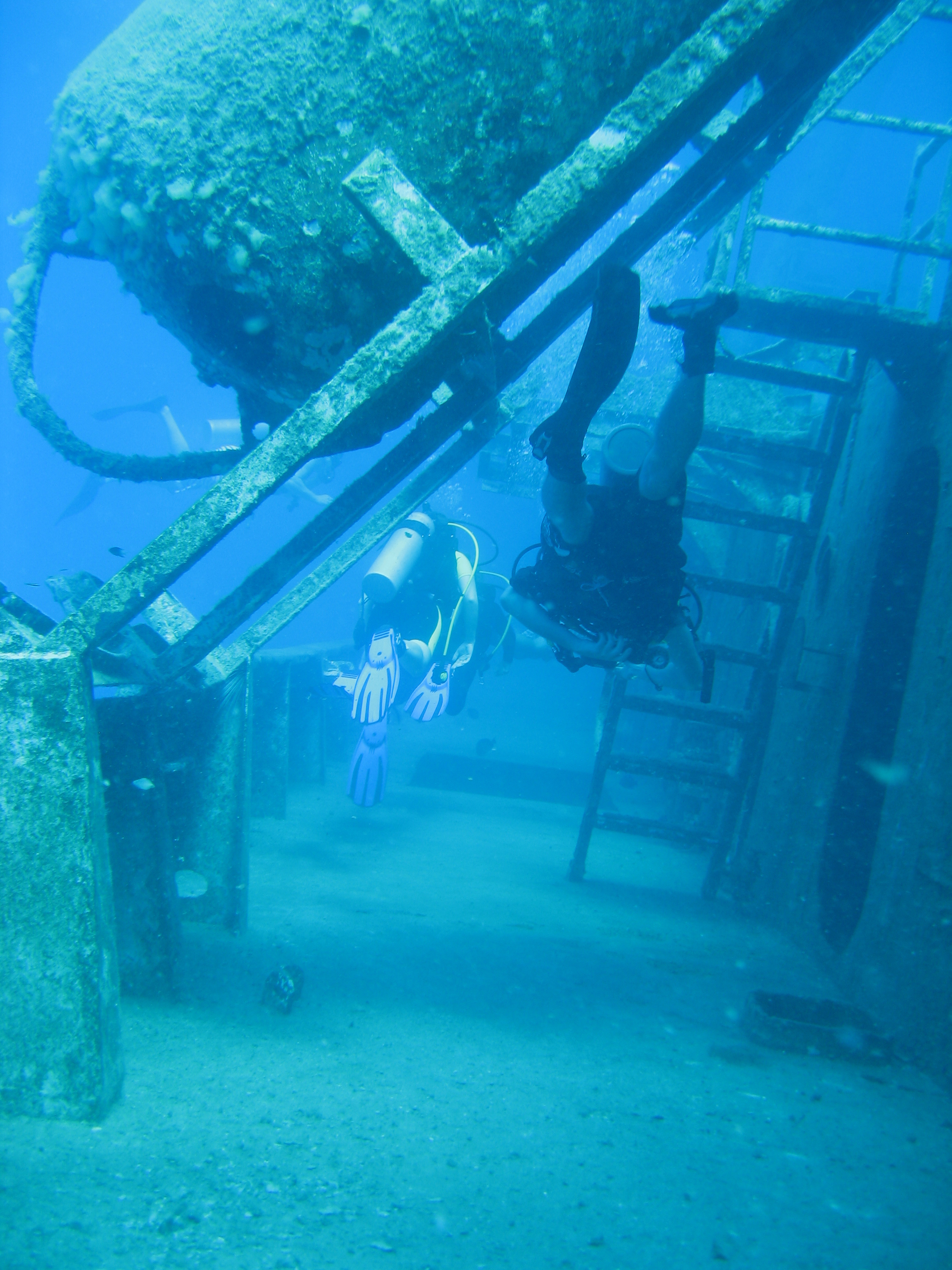 U.S.S. Kittiwake’s is not a heart-breaking one as Bianca C’s. It was submarine rescue vessel which was in use between 1946 and 1994. After it was removed from the active service, it was granted to the government of the Cayman Islands. It was sunk in a marine park in Grand Cayman on 5 January 2011 in order to create an artificial reef. Its doors were removed so as to provide enough space for divers to explore and penetrate the ship’s five levels. The 76.5m long ship is an ideal diving spot even for inexperienced wreck divers who want to experience the wonderland of wrecks. 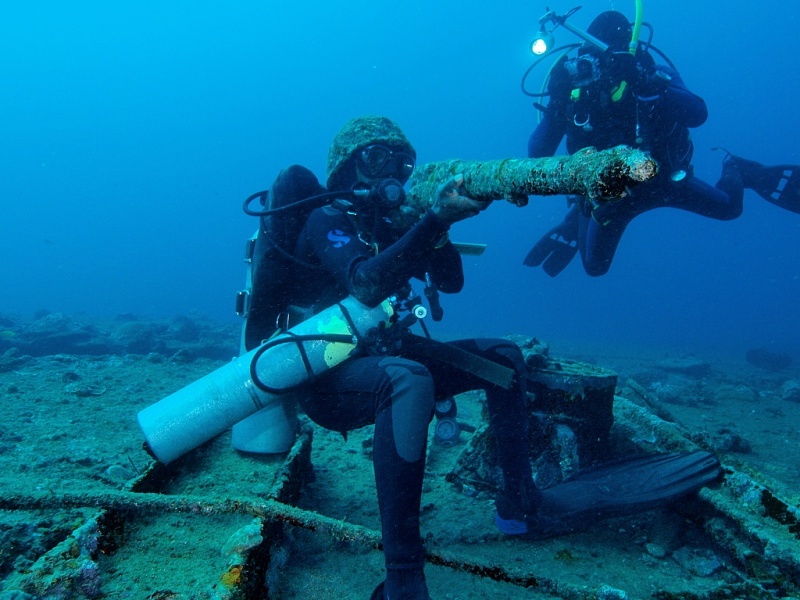 S.S. President Coolidge was a luxury ocean liner. High class could enjoy the ship until the World War II as it was converted onto a battle ship during the war. It became a lady with a soldier uniform when it was painted battleship gray. It lost most of its luxurious facilities. It served as a troopship for a year until it was sunk in Espiritu Santo in New Hebrides (Vanuatu) in 1942. Espiritu Santo was heavily protected by mines which didn’t differentiate between friends and foes. When S.S. President Coolidge hit one of the mines, its doom was obvious. The 200m long ship was sunk with jeeps and artillery on it. Despite the fact that it was salvaged after the war, you can still see rifles, gas masks and helmets if you dive more than 30 meters. 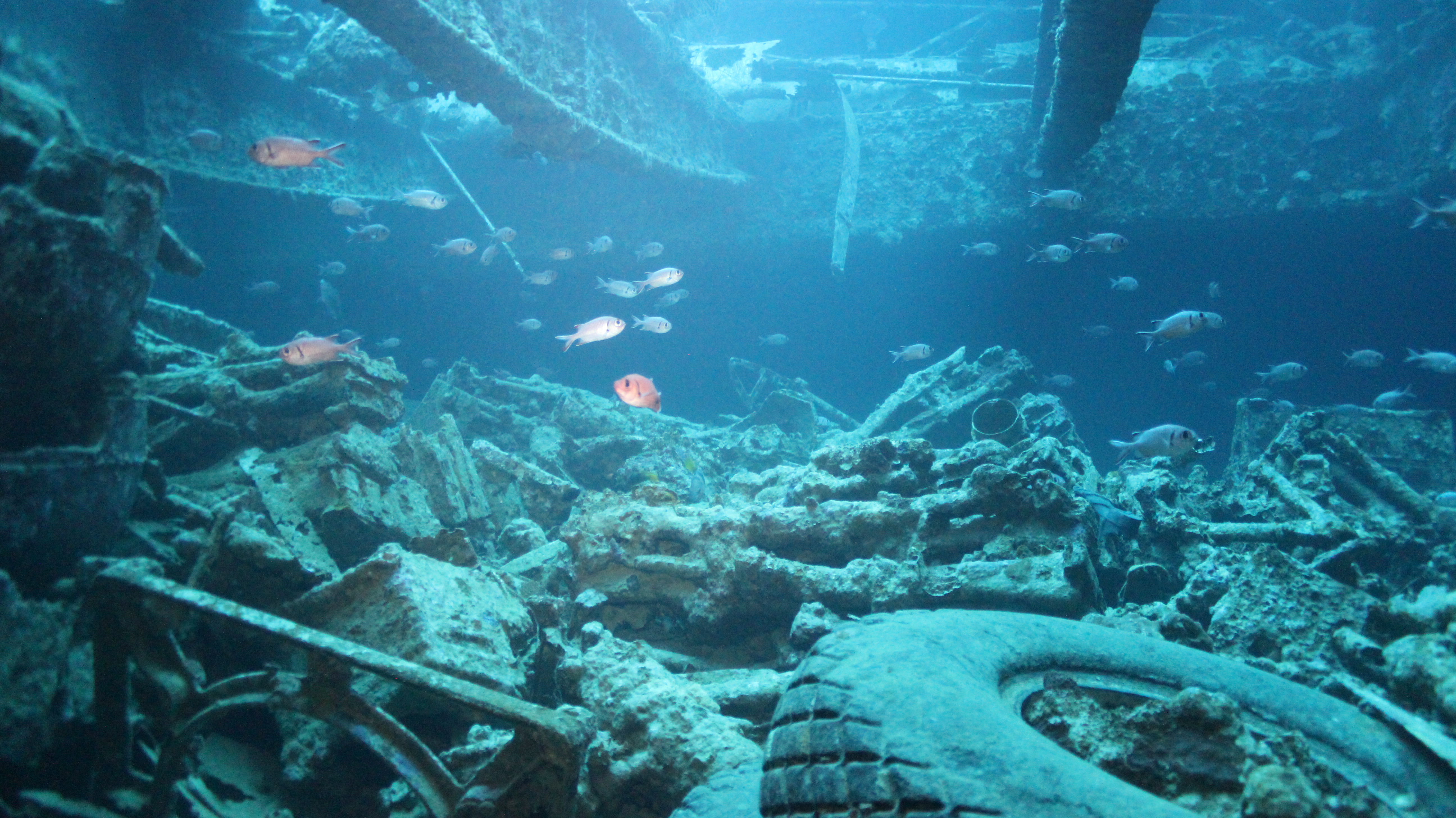 British armed merchant navy ship S.S. Thistlegorm didn’t have a chance to stay alive for a long time. It sank after a year it was built in the Red Sea off the Egyptian coast. It was bombed by the German Luftwaffe during the World War II. There are some substantial reasons why this wreck is in our list of best wrecks to dive. First of all, it is quite close to popular touristic destination of Egypt, Sharm el-Sheikh. Secondly, it still contains her cargo such as Bedword trucks and Norton 16H motorcycles. The wrecked is located at a depth of 30m; therefore it may cause disorientation. 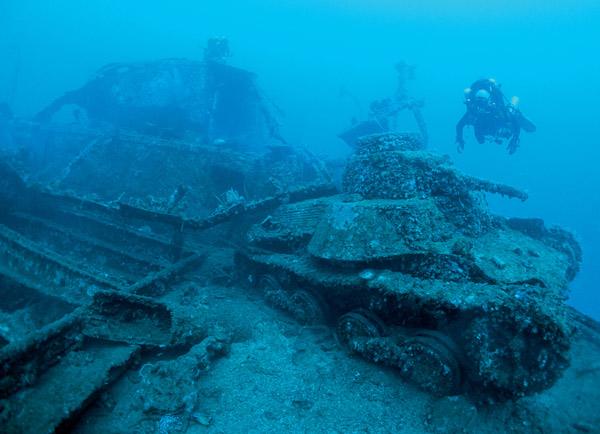 Do you want to see some Japanese tanks which were utilized in the World War II? Then you should head to Micronesia right now to see this beautiful wreck which was sunk in Eten Anchorage in 1944. Its cargo consisted of tanks, trucks, mines and bombs. Most of these things still exist on the wreck; thus it is essential to be cautious at all times. As a matter of fact, you can’t take the tanks which weigh around 7.5 tons. However, in many ways it is an unprecedented diving spot and a unique experience for diving enthusiasts.

U.S.N.S General Hoyt S. Vandenberg is definitely among the most popular scuba diving spots on the Earth. This ship is huge; it is so big that it is officially the second-largest artificial reef in the world with it is 158m-long body. It was a war veteran since it was used as a transport ship in the U.S. Navy in the World War II. It was retired in 1983 until it was bought by a group of banks and financiers. It was acquired for an explicit reason: to be a large artificial reef. It was sunk on 27 May 2009 off the coast of Key West, Florida. It was designed as a safe diving spot; its doors were removed and lights were added to the exit points. You should definitely go and take a selfie with its giant satellite dish.