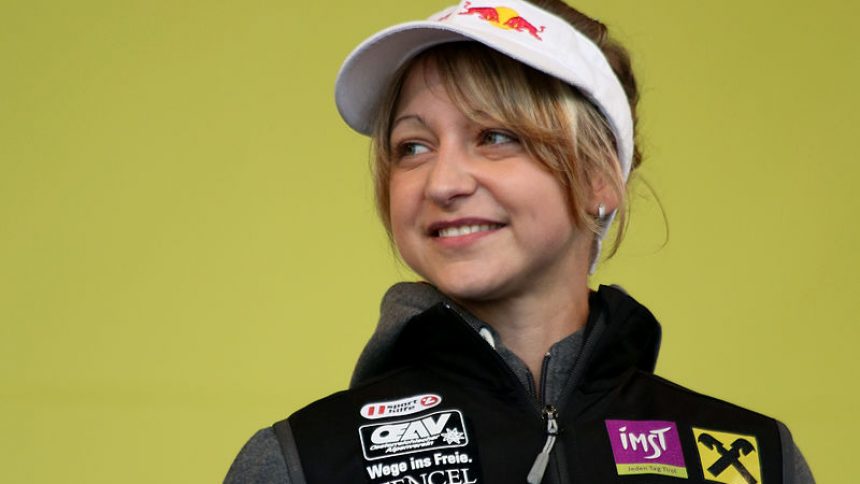 Last month, professional rock climber Angela Eiter made history.  She successfully free climbed the ‘La Planta de Shiva,’ in Villanueva del Rosario, Spain, one of the world’s most difficult ascents and was the first woman to ever do so. Hailing from Imst, Austra, Angela ‘Angy’ Eiter, age 31, is considered one of the best competition climbers of all time and holds a string of world titles. Less than a dozen people have climbed the jaw-dropping grade before, and they have all been men.

Angela’s extreme adventure record is truly incredible considering the enormous difficulty in terms of physical and mental challenges involved in completing such a rock climb. She spent two years training for the climb. “I knew that I had to do everything right to be successful on the route. So I created a replica of the holds and movements of La Planta in my own training gym in Imst, Austria, to train at the same intensity.” She admits that she previously lacked confidence in her ability to complete the climb – which shows that even the best of the best among us can doubt themselves at times. “Truth be told, I didn’t think I had a chance at all. If I’m really honest with myself, I had to admit I stopped believing it was possible. I knew if I was going to succeed I’d have to do everything 100 percent right and give it absolutely everything I had.”

The death-defying adventure saw Eiter almost fall at the last moment. “Up there on the last moves, I was right at the very limit. Actually, I almost fell off with the last move. So it was incredible.”

Eiter also says she completed the climb without even realising just how inspirational her feat is for climbers, female climbers especially.

“When I clipped in the anchor I didn’t really realise that I’d completed such a milestone [achievement]. But after, when I saw all the messages on social media, I really realised what a thing I’d done for the global climbing community.”

Liked this article? Looking for the latest in travel and adventure news? Then check out the rest of our articles at Adventure Herald. You can also like us on Facebook, follow us on Twitter or Instagram to keep up with our latest antics.
Tag extreme sports records mountain climbing real adventurers 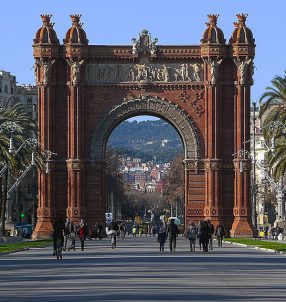