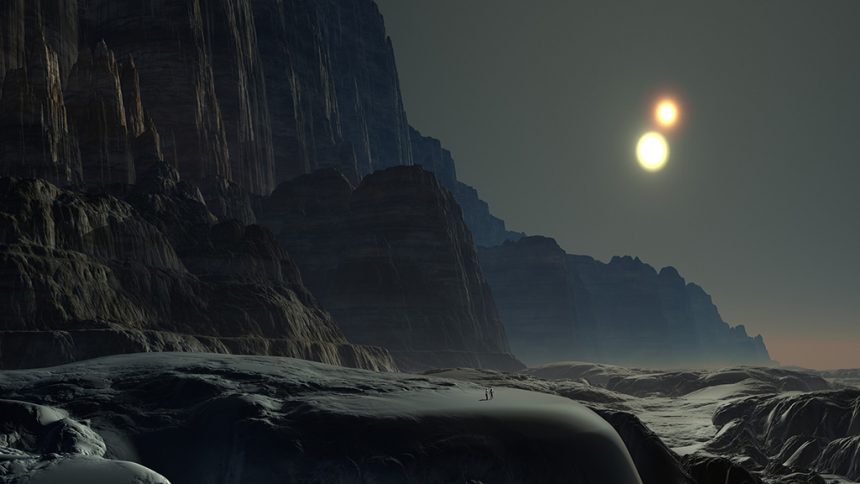 There has been a lot of discussion in recent years about the possibility of entering a new space age and questions of just where in space we will go, when we will do it and who will take us there. Will travel to Space be a possibility for the non-super wealthy or astronauts among us during this lifetime? Will humans build a colony on Mars? With exciting and rapid new developments in the realm of space adventure tourism, it looks like our dreams of exploration and adventure beyond the limits of our atmosphere are finally coming true. We may be able to send postcards from Space sooner than previously thought.

So when will space adventure tourism be available for the Average Joe?

Elon Musk and Richard Branson have been duking it out to be the first to deliver space travel to non-astronauts, with their space adventure tourism programs, SpaceX and Virgin Galactic respectively. While SpaceX currently seems to be catering to a small number of very wealthy passengers, Branson announced earlier this year that Virgin Galactic is set to launch full commercial passenger operations by the end of 2018.

After years of working on this space venture which has faced a number of setbacks including several missed launch dates and a catastrophic test flight in October 2014 which saw one pilot tragically killed and another severely injured when the spacecraft crashed in the Mojave desert.

This year Branson also announced the Saudi government is to invest $1bn into the space adventure tourism company. “We are now just months away from Virgin Galactic going into space with people on board and Virgin Orbit going into orbit and placing satellites around the Earth,” he said, following the announcement.

Meanwhile, Blue Origin, founded by Amazon.com mastermind Jeff Bezos announced this year that it aims to offer space adventure tourism by April 2019. Developments surrounding Blue Origin has been kept highly secret but we know that the company’s goal is to provide relatively cheap spaceflights for the average person. We don’t know yet what the cost of a ticket will be. Word is the company wants to conduct frequent launches to the outer boundary of the Earth’s atmosphere, where passengers can briefly experience weightlessness and marvel at the view.

Life on Mars? Why we might need to build new colonies in Space

We have long been fascinated by the red planet, long before we ever stepped foot on the Moon. The cold desert planet has inspired countless sci-fi works. The second-smallest planet in the Solar System after Mercury, Mars is approximately half the diameter of Earth with a surface area only slightly less than the total area of Earth’s dry land. The possibility of life there, either in the past or present makes it an extremely interesting place for us to explore and study. In fact, we may need to start building colonies there, according to some experts. Stephen Hawking, for example, has expressed that he is eager for us to start colonising the Red Planet, and says that we should if we want to continue living on this one, going so far as to say this:

“Our Earth is becoming too small for us, global population is increasing at an alarming rate and we are in danger of self-destructing.”

And he’s not the only one with this view. Legendary space adventurer Buzz Aldrin has also suggested that our days living comfortably on this planet are numbered and that it’s time to “start thinking seriously about what life on Mars might look like in the future.”

Just as in the last Space Age, several decades ago, it looks like we are in for a new era of exciting exploration that will lead us to some of the most mysterious places in Space, and may even see some of us setting up home there in the not too distant future. Watch this space.

Can’t wait to get a taste of exploring the mysterious Mars terrain? Thanks to Google, you can now explore Mars in virtual reality with a headset, or on your computer with AccessMars.

Liked this article? Looking for the latest in travel and adventure news? Then check out the rest of our articles at Adventure Herald. You can also like us on Facebook, follow us on Twitter or Instagram to keep up with our latest antics.
Tag blue origin elon musk space space tourism space travel Virgin Galactic