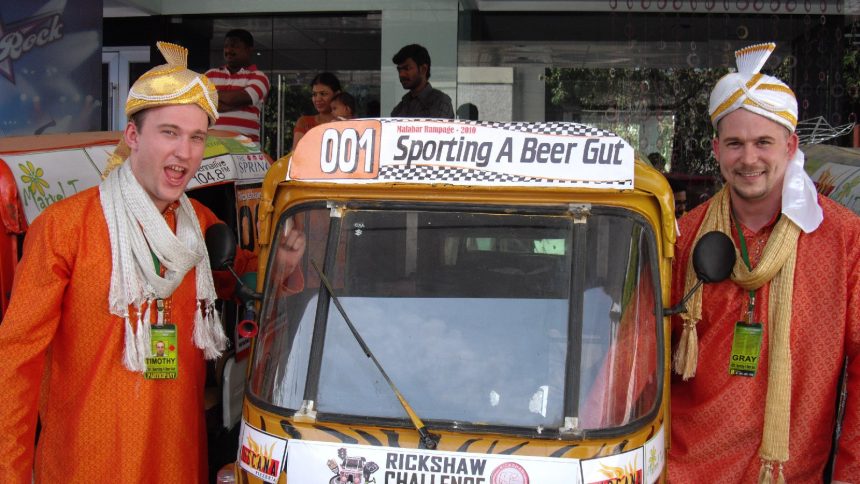 All aboard the Rickshaw Challenge Classic Run

If you’ve ever travelled in Asia you’ll be familiar with those crazy looking three-wheel rickshaws that look unsafe but seem to keep on chugging no matter what. Now it’s time for you to get behind the wheel of one of these automobiles and explore the exotic countryside of southern India. Join the Rickshaw Challenge Classic Run to bring in the new year – it departs in just a few weeks so jump onboard for the ride of your life!

What is the Classic Run Rickshaw Challenge? 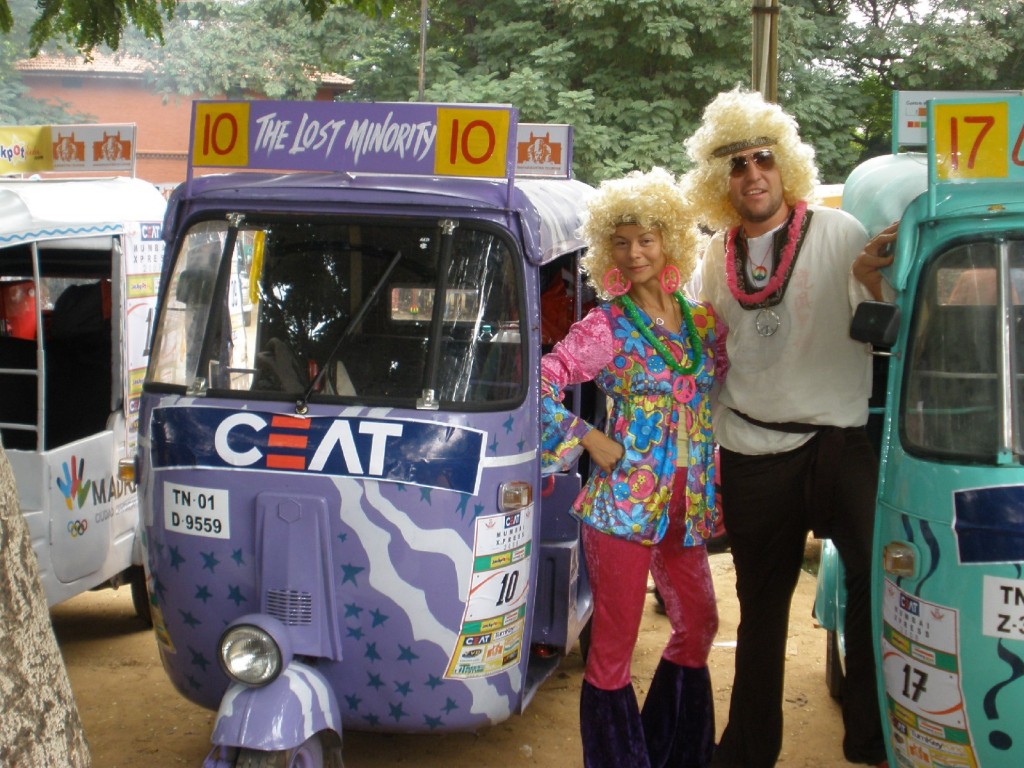 The Rickshaw Challenge is a car rally where a bunch of teams, each with their own rickshaw, go on a pre-arranged route, duelling for fun along the way. The Classic Run is 10-days-long and goes along a 950 kilometer route from Chennai to Trivandrum in Southeast India. Many do the Rickshaw Challenge as a personal challenge or to raise money for charity, while others do it as a fun – and different – way to see India.

The challenge and the excitement of the Rickshaw challenge is that something could always go wrong. A flat tyre here, a late start there, traffic jams or some other unexpected occurrence. But as a well-traveled adventurer knows, this is ALL part of the fun and what makes any trip worth it, in the end. Besides, just think of how many times you can retell your stories of adventure – and misadventure – upon your return home. 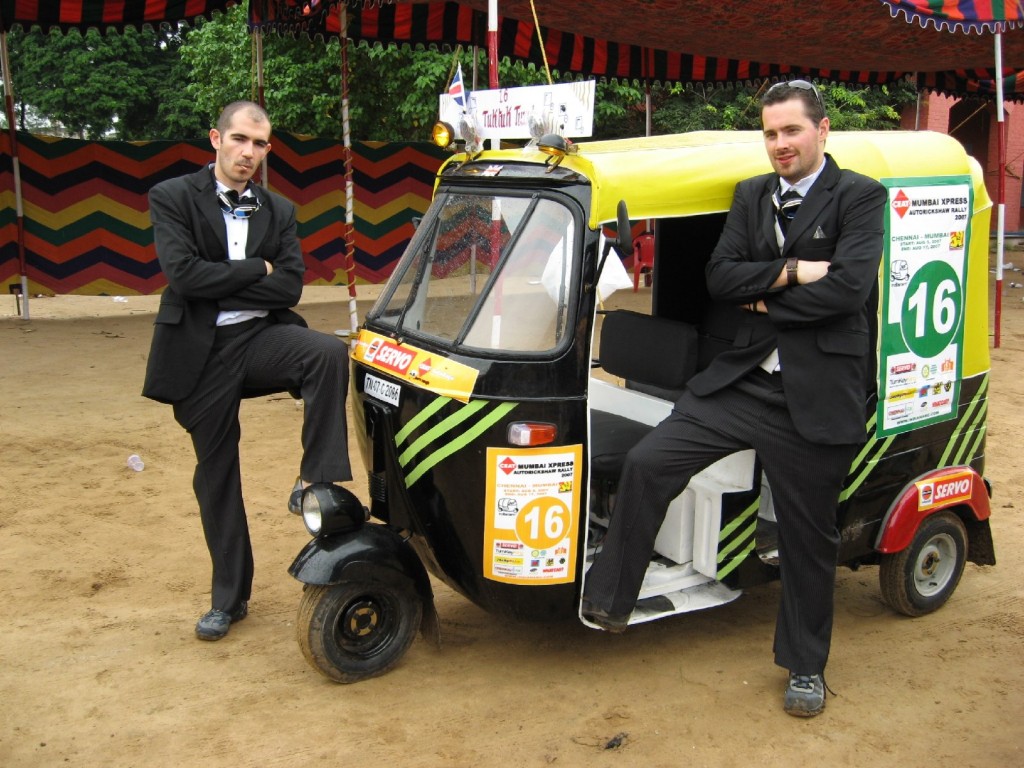 Kicking off very soon on the 28th of December 2015, the trip ends on the 6th of January 1016. There are three different packages to choose from, all of which are for teams of three people. The basic package is 1375 euros, which includes a navigation sheet with daily plans, a tool box and a T-shirt; the standard package is 2450 euros and includes those features plus other benefits like breakfast, a mobile phone and sim, road map, and phrase book among other things. The deluxe package (2775 euros) includes all of this PLUS airport pick up and drop off, and all parts and labour for free should your rickshaw break down along the way. The deluxe package also includes special pimping options like exterior painting of your rickshaw, comfortable seats, new tyres and tubes, and much more.

The basic package offers no tips on accommodation – your challenge is to sort this out along the way (but isn’t this also part of the fun!?), but the other packages include tips on the budget and best places to stay at each stop. Check out more details on pricing here. Starting in Chennai, the 7-stage course weaves along almost 1000 kilometres of India, past temples and shrines; forts and palaces; cities, towns and villages. Travelling a multitude of roads, and experiencing the changing weather and landscapes of the southeast, all the while absorbing the rich culture of the region along the way.

From Chennai, with its strong British as well as Tamil Hindu cultural influences, the tour stops by Pondicherry – the famous French outpost that has a distinct artistic flair, plus sumptuous cuisine for you to try. Next stop is Thanjavur a major religious, literary and political center of southern India. From there we head to Madurai, the cultural capital of Tamil Nadu, also known as the temple city, which has a rich cultural heritage. But, here, the cultural highlights aside, we’ll also be gearing up to celebrate New Year’s Eve in thrilling Indian style. Party time!

After some NYE recovery, it’s time to get back behind the wheel and head to Tuticorin, the legendary pearl city of India. Next up we chug along to the city of Tiruneveli with its spectacular Nellaiyapper Temple. Photo opps abound here and we’ll see plenty of examples of Dravidian architecture from the Hall of a Thousand Pillars to the Golden Lily Tank. The penultimate stop will see us reach the very southern tip of India, and at Kanniyakumari we’re at the point where the Bay of Bengal, the Indian Ocean and the Arabian Sea meet. Watching a sunrise or sunset there is a must! Finally, we head to the capital of Kerala, Trivandrum, where we get to relax by the beach, as well as soak up the rich culture of the backwaters.

It’s easy. Get more information here, and sign up here.