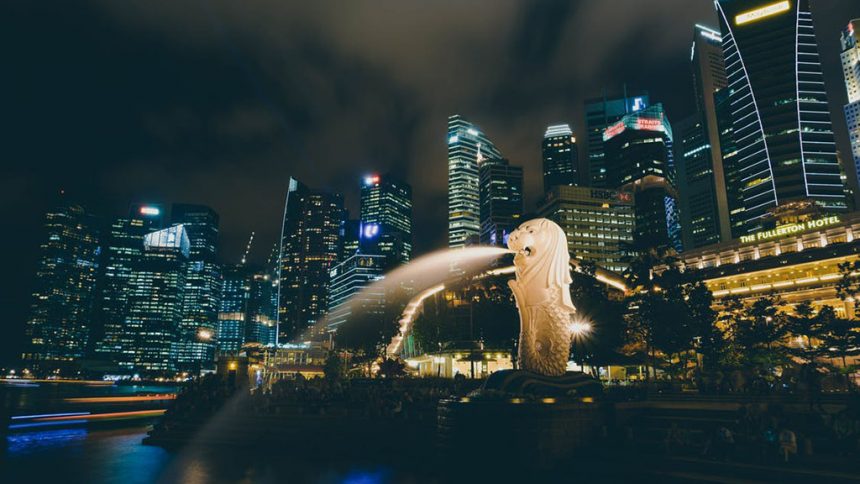 Singapore Holds Title of the Most Powerful Passport in the World

The First Asian Country to Have the Most Powerful Passport

The change comes following Paraguay’s move to waive Visa restrictions for Singapore passport holders, allowing the tiny tropical city-state to overtake Germany on the list. Singapore has been previously tied with Germany for the top spot for two years. This marks the first time that an Asian country has laid claim to the honor of possessing the most powerful passport in the world. Other Asian countries whose passports currently rank in the top 20 include South Korea, Japan and Malaysia.

Singapore has been climbing the ranks of passport strength since gaining its independence in 1965. Singapore has been praised by Philippe May, managing director for Arton Capital’s Singapore office for its “inclusive diplomatic relations and effective foreign policy” as a reflection of the news.

Meanwhile the strength of the US passport has decreased considerably since President Donald Trump took office, the passport index said in a statement.

Singapore is a fantastic place to visit while on an adventure travel trip through Asia. Here you can stop for both a comfortable and clean stay in a buzzing multicultural metropolis and to check out the country’s unique eco-adventure parks and lush green hiking trails.

Liked this article? Looking for the latest in travel and adventure news? Then check out the rest of our articles at Adventure Herald. You can also like us on Facebook, follow us on Twitter or Instagram to keep up with our latest antics.
Tag adventure travel destinations adventure travel tips asia passport Passport Index Singapore travel travel news United States USA visa