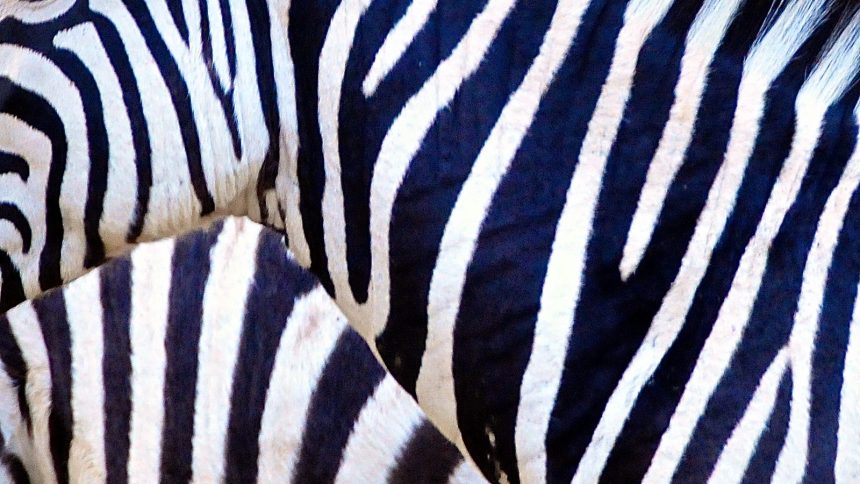 The southern region of Africa is the most touristy of sub-Saharan Africa. Many adventure travelers head to South Africa first then make their way on safari to Botswana, or Zimbabwe to see the world-famous Victoria Falls. Find out about adventure travel in Southern Africa by reading on! 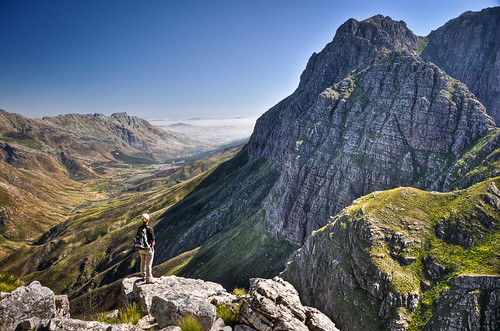 South Africa offers two worlds the well-off modern cities of Johannesburg and Cape Town, vs the poorer regional areas where you will also encounter some of Africa’s most beautiful landscapes. Typically people fly into South Africa before exploring other countries in southern Africa, though it’s worth spending time here first before you move on. Johannesburg is more an administrative centre (along with the nearby Pretoria), while Cape Town is surrounded by sights such as as Table Mountain and the Cape of Good Hope. If you only have time for one – pick Cape Town. The surrounding Western Cape also offers terrific wine regions. For sports lovers head to Jeffreys Bay in Eastern Cape, where you will find South Africa’s best surfing spots. From here head further up the coast to Durban – a popular holiday spot. Then head either to the states of Mpumalanga (where you’ll find one of the world’s biggest canyons, Blyde River Canyon) or Limpopo where you can find Kruger National Park. One more tip: if you’re interested in Space, visit the Vredefort Dome – which is the largest crater on Earth, thought to have been created by an asteroid 20 kilometers (!!) wide – you’ll find it in Free State.

Botswana is most famous for its natural sites, including the Chobe National Park, the Okavango Delta and the Central Kalahari Game Reserve. The famous Kalahari Desert falls largely in Botswana, which is home to the so-called Bushmen of the Kalahari. The Kalahari Desert will be of particular relevance to those people who watch the Gods Must be Crazy films. The Okavango Delta is formed by the Okavango River flowing into the Kalahari Desert instead of the ocean, and is incredible in the size and beauty of the wetlands. The Okavango offers a chance to see incredible animals that live on the banks of the water or in the water. The Chobe National Park is another great place to see Africa’s most famous wildlife. Tick the following off your bucket list in Botswana: elephants, buffalos, hippopotamus, wildebeest, giraffe, crocodiles, lions, cheetah, leopards, hyena, springbok, antelope, rhinoceros, zebras and baboons 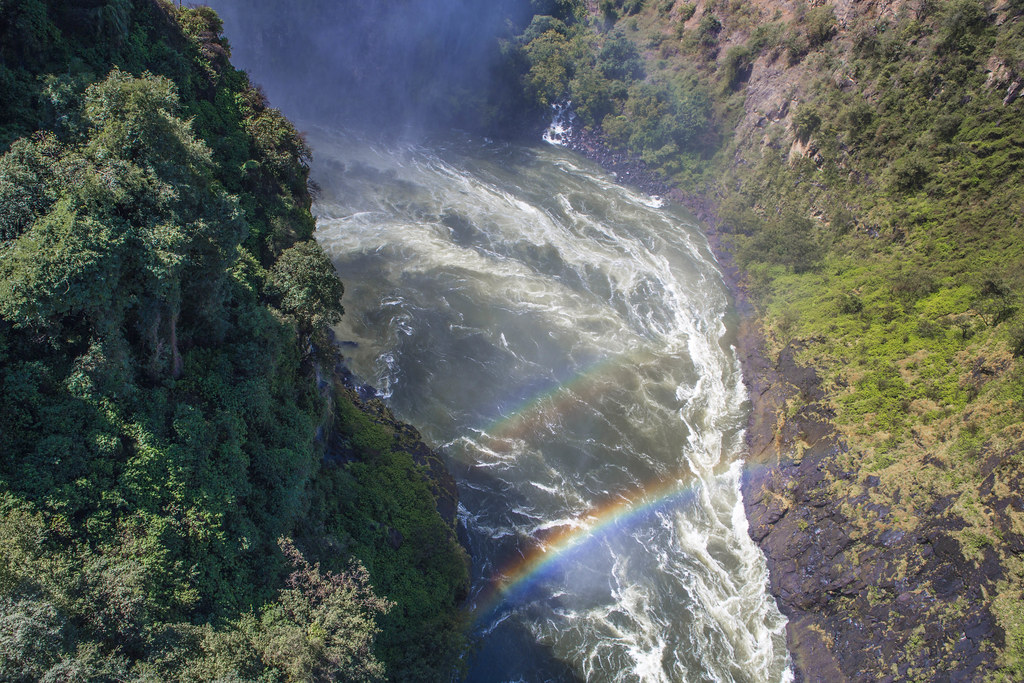 Two of the main draw-cards in Zimbabwe are the Zambezi river and the Victoria Falls. When the river floods, in about February to April, the Victoria Falls waterfall of the river becomes one of the world’s biggest waterfalls, plunging into the Zambezi Gorge. You would have to get over to Zambia, but at the Zambian side of the Victoria Falls you can take a plunge into what’s called the Devil’s Pools – small natural pools where you can bathe literally on the edge of the waterfall. We wrote about it as one of the world’s scariest tourist destinations recently. Offering similar scenes to Botswana, visit the Hwange National Park on safari to get an up-close-and-personal encounter with Africa’s iconic wildlife. The capital, Harare, is also worth spending a few days in to get an understanding of what it’s like in an African metropolis. In the north of the country you’ll find the world-famous Mana Pools, while if ancient ruins are your thing don’t miss the Great Zimbabwe stone ruins.

Liked this article? Looking for the latest in travel and adventure news? Then check out the rest of our articles at Adventure Herald. You can also like us on Facebook, follow us on Twitter or Instagram to keep up with our latest antics.
Tag adventure travel in Southern Africa adventure travel in sub saharan africa Botswana South Africa travel in Africa Zimbabwe