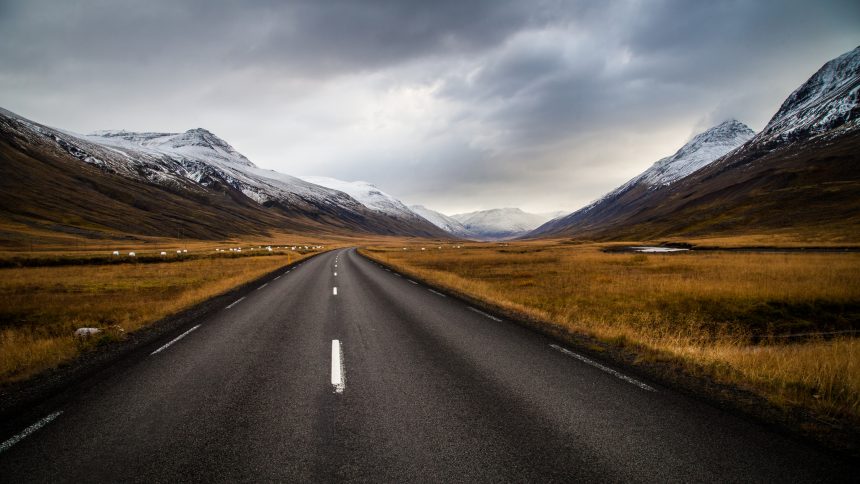 6 of the Best Road Trips in Europe

Road trips are a symbol for absolute freedom and the ultimate, unpredictable adventure. But you don’t have to venture all the way to the USA’s famous Route 66, to satisfy your driving desire. Get your friends and some supplies and enjoy the ride on one of the best road trips in Europe! 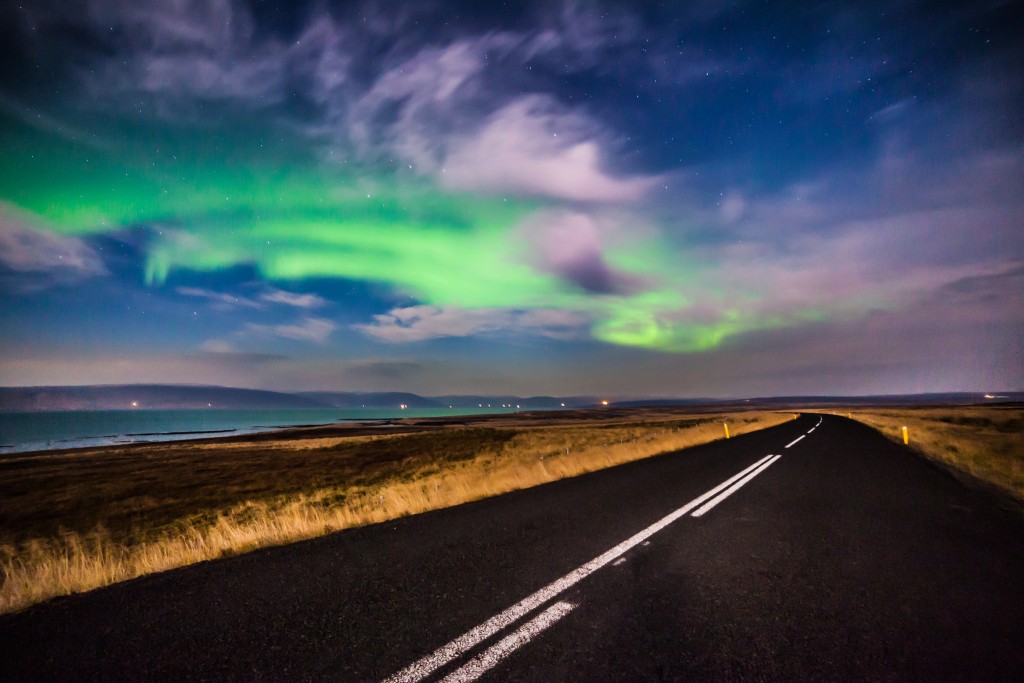 The Ring Road leads you 1332 km all around Iceland, hitting some of the most popular tourist attractions like the Jökulsárlón glacier lagoon. You’ll pass by active volcanoes and have the chance to visit crystal clear ice caves after bathing in geothermal springs and listening to thundering waterfalls. Most people start their trip from Reykjavik. It can be done in 7 days, it is recommended though, to take more time to fully enjoy Iceland’s archaic and wild landscape.

The road is generally paved and has two lanes, but there are also some gravel parts in the east and several single lane bridges. With plenty of blind curves and summits, the road can be difficult to drive in some segments, especially when it additionally freezes over. 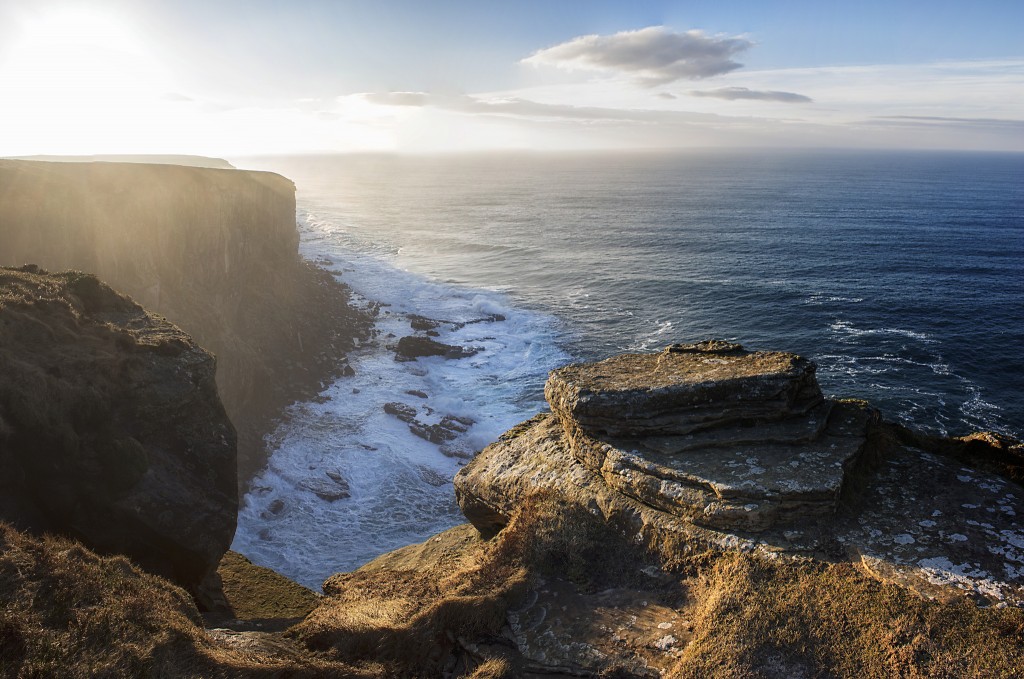 Called one of the 6 top road coastal trips in the world, the about 800 km (500 mi) long round trip takes you along the rough coastline of Northern Scotland. While the wild Atlantic roars against the steep cliffs on your right side, interrupted occasionally by peaceful, sandy  beaches, the Highlands rise into the sky on your left side, dotted with charming Scottish villages and castle ruins telling of  Scotland’s colorful past. 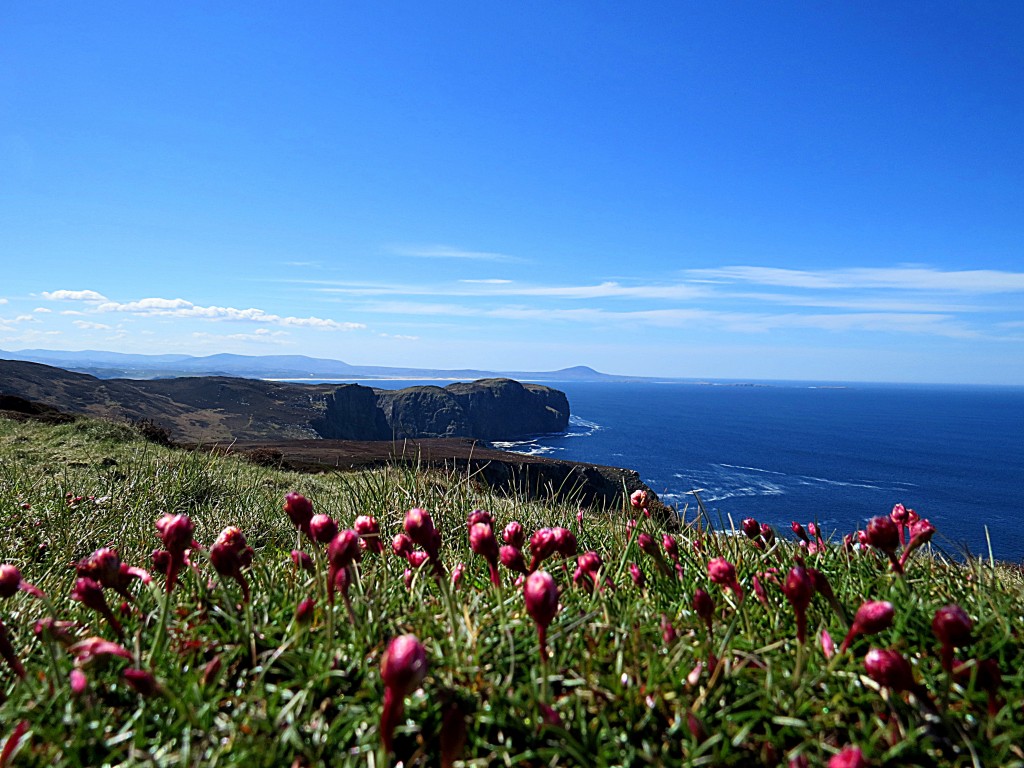 On 2500 km, you can discover Ireland’s rough and ragged west coast, which is still poor on tourists compared to Ireland’s lively east coast. Starting in Derry in the north, leading all the way to Kinsale in the south, without hardly ever diverting from the coast, you’ll discover some of Ireland’s most dramatic cliffs and most beautiful surf spots and flush down the day’s experience with a Guinness in the evening. 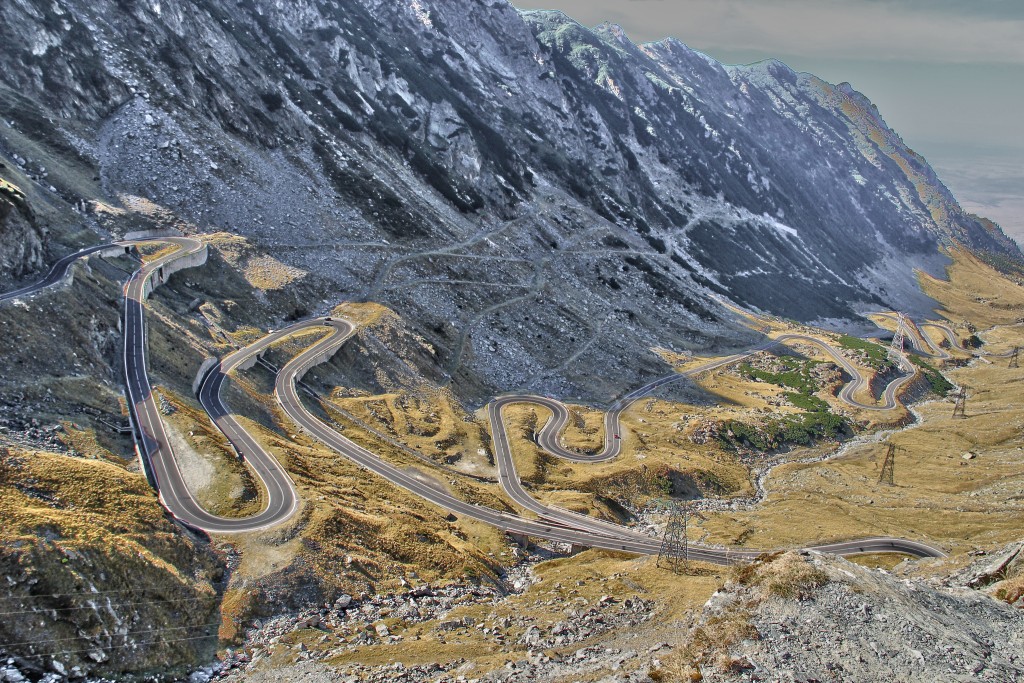 Crossing the southern part of the Carpathian Mountains and originally build as strategic military route by Nicolae Ceausescu in the 1970s, the 90 km long Transfăgărășan Road is today one of the most scenic roads in Eastern Europe. It connects Romania’s highest peak Moldoveanu and its second highest, Negoiu, as well as the cities Sibiu and Pitești. Offering spectacular views over mountain passes, the road is quite a challenge for your breaks, so make sure to check them, before you start your journey.

For the most spectacular views it is recommended to go from north to south,. Take your time, the road might not be long, but chances are that you will be sharing it with a flock of sheep on their way to new pastures. 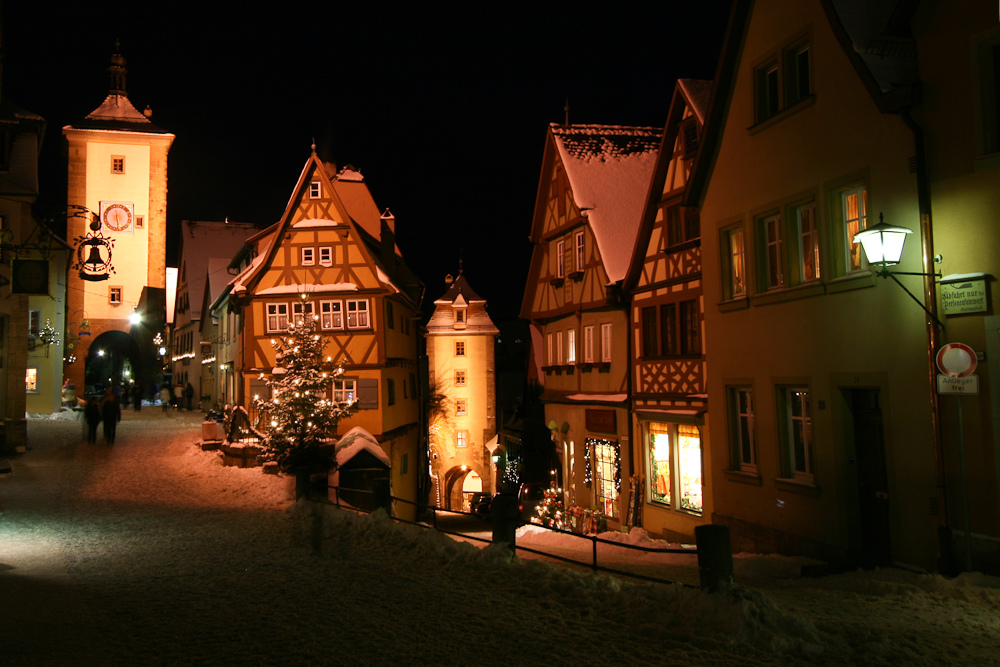 If you fancy a road trip through fairy tale country, this one is perfect for you. The 350 km long route, which was already established in the 1950s, leads from Würzburg to Füssen, from the river Main to the Alps, through a part of the country, which for many people represents the storybook Germany they know from the tales of the Brothers Grimm. The small medieval towns with their winding alleys and half-timbered houses, set in a landscape of vineyards and mystical woods, invite you not only to discover the region by car but also by foot.

You’ll find many a castle along the way, some in ruins, some still in perfect condition, just like world famous Neuschwanstein. The trip is especially beautiful during Advent, when you can drive from one Christmas market to the next and enjoy local food and mulled wine every evening. 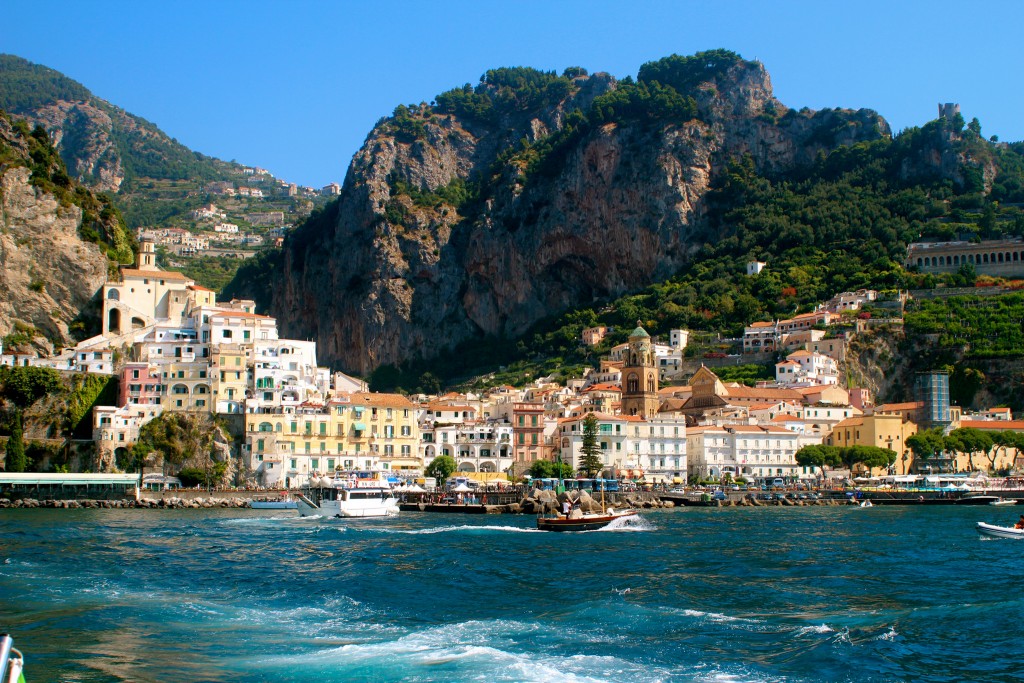 Along the coast of the turquoise Mediterranean, through picturesque villages terraced into hillsides, with steep cliffs often on both sides of the street, these 40 km are among the most beautiful Italy has to offer.  Already Roman emperors came here for their well-deserved vacations.

Starting in Sorrento south of Naples, leading to Salerno through Amalfi, Positano and Ravello, which have been inspiring artists of all kinds already for centuries, this is the perfect road trip to have in a cabrio on a bright summer day. The winding roads are not always easy to drive, but well worth the effort, especially knowing that you’ll be enjoying the delicious Italian cuisine in the evening, watching the sun set into the ocean.

Liked this article? Looking for the latest in travel and adventure news? Then check out the rest of our articles at Adventure Herald. You can also like us on Facebook, follow us on Twitter or Instagram to keep up with our latest antics.
Tag adventure adventure travel adventure travel destinations adventure travel tips germany iceland ireland italy road trip romania scotland