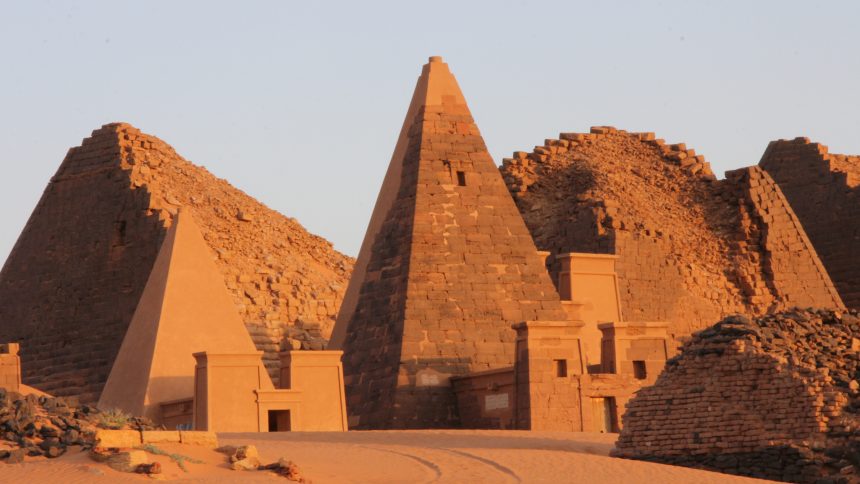 The 10 Most Dangerous Places To Visit In The World

We live in an amazing world, full of natural and historical wonders. Unfortunately many of the regions with the most fascinating landscapes and the most interesting history are troubled by conflicts, wars and natural forces.

Check out our list of the 10 most dangerous places to visit in the world, that you should see at least once in your life! 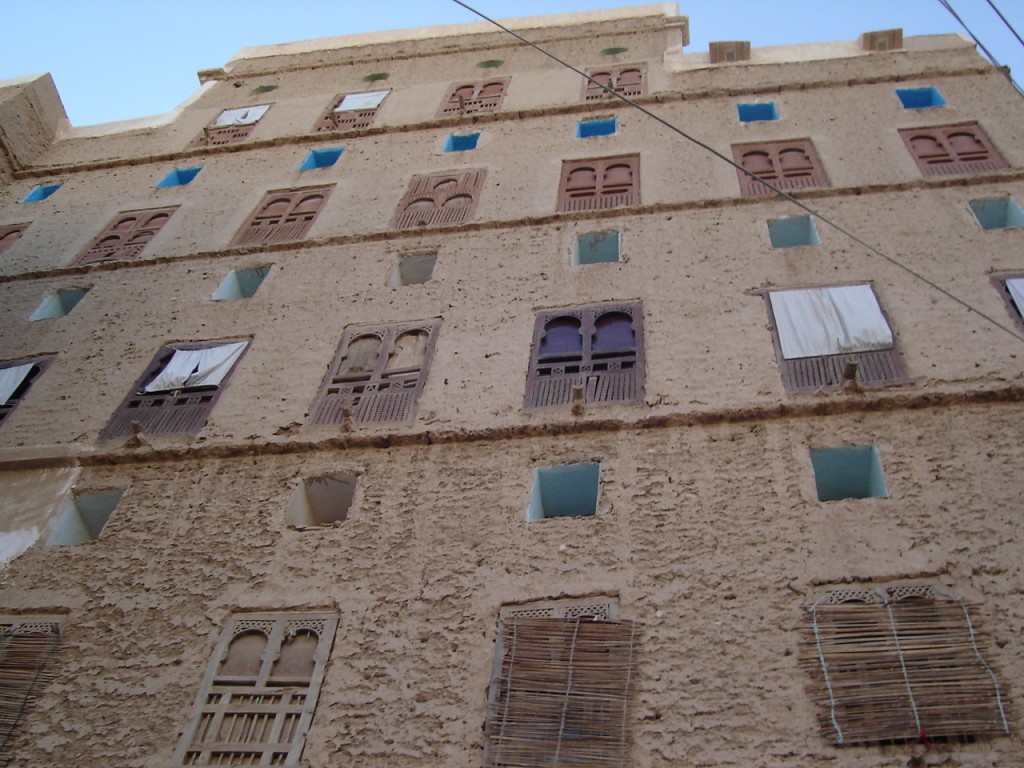 Shibam’s 16th century mud buildings rise up as far as to 11 stories, which has earned the small town in central Yemen the nickname “Manhattan of the Desert” and the status of a UNESCO World Heritage Site. The vertical construction of the buildings, some of them 30 m high, helped to protect the residents from Bedouin raids. Shibam is one of the oldest examples of urban planning combined with vertical construction.

While Yemen is a country full of ancient monuments, it has been torn with conflict and war for decades now. Shiite Houthi rebels fight for the supremacy in the majorly Sunnite country. The conflict has reached a new climax, when Saudi Arabia entered the fights in March at request of Yemen’s government. Mount Everest has called many to its top, but it has also called many to an early grave. The world’s highest mountain has been fascinating climbers and mountaineers for generations. Western attempts to conquer the giant started in the early 20th century, but only in 1953 New Zealander Edmund Hillary and Nepalese Tenzing Norgay set their foot on the summit.

Mount Everest challenges its mountaineers with avalanches, extreme weather, and treacherous terrain. Additionally its summit is over the death zone, where the oxygen level is not high enough for humans. Till now, more than 250 people have died in their attempt to conquer Mount Everest and to triumph over Mother Nature. 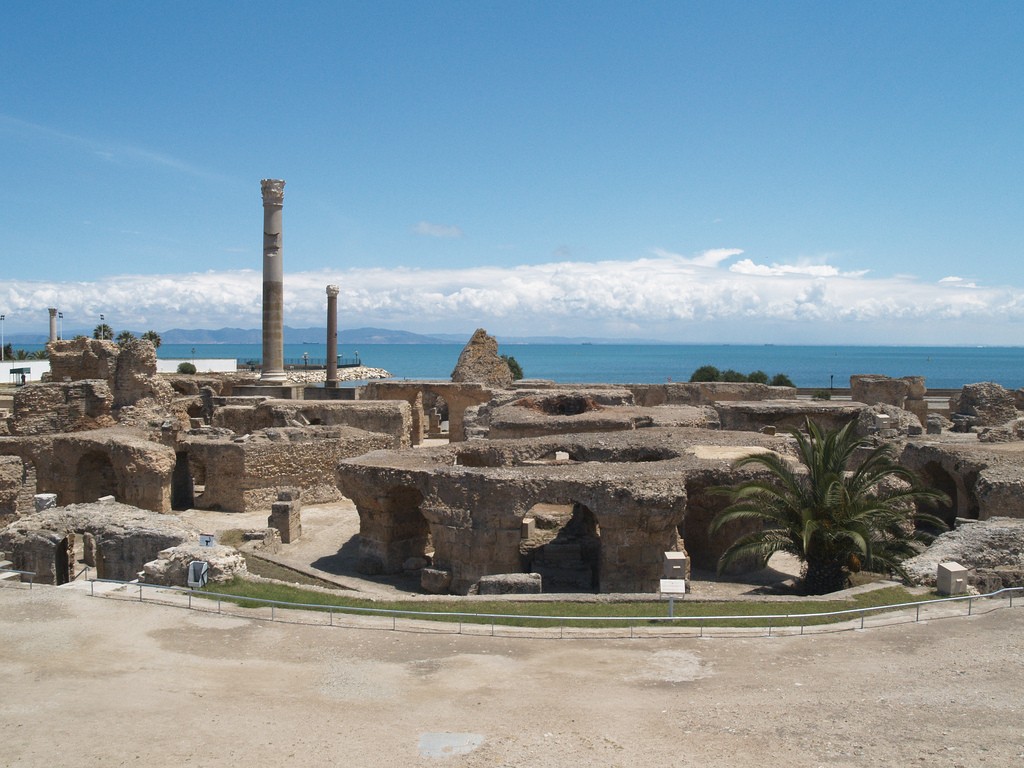 Antonine Baths at Carthage, Institute for the Study of the Ancient World’s photostream

A few kilometers north-east of Tunis, there lie the ruins of the ancient city of Carthage, once capital of an empire that was equal to Rome. Since the Romans were not willing to tolerate a competitor that strong, they finally destroyed Carthage in the 3rd. Punic War in 136 BC. After the destruction the Romans rebuild Carthage and incorporated it into their empire, where it became one of the most important cities in the Latin west.

Today Tunisia is a popular tourist destination, but suffered a severe blow from two recent terror attacks on tourist, during which about 60 people were killed and many injured. Bordered by Algeria and Libya, that are both marked by fights and terrorist attacks, the trouble is slowly slopping over to Tunisia, which is trying to fight the threat with new laws and reinforced police presence. 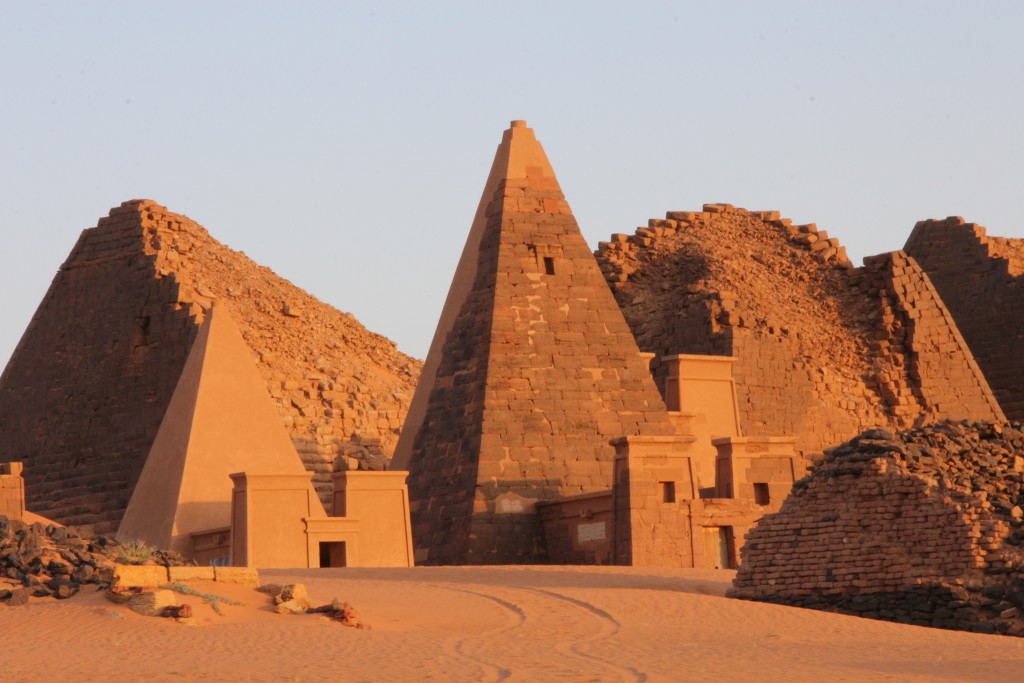 They Pyramids of Meroë might not be as huge as the ones in Giza, but they are definitely far less crowded and there are many more of them. The more than 200 pyramids were built from the 8th century BC till the 4th century AD as tombs for the queens and kings of the ancient Nubian Kingdom of Kush, whose capital Meroë was for several centuries.

Sudan has been plagued on and off by civil wars for more than 40 years. Violent demonstrations occur frequently and there is a serious threat through kidnappings and lethal attacks from Islamist terror groups. Traveling outside of the capital Khartoum is generally not recommended for foreigners. 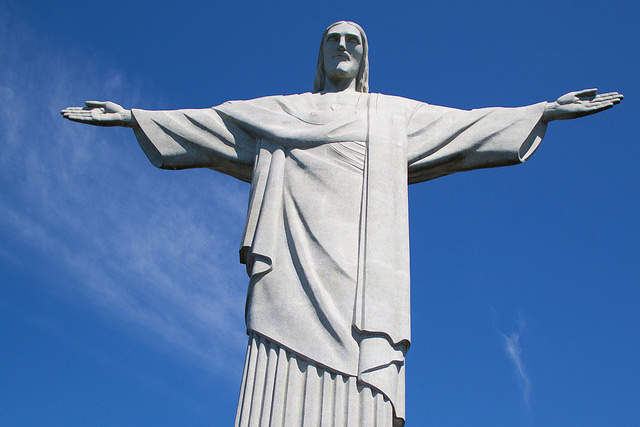 Christ the Redemeer, she paused 4 thought

The 30 m high concrete statue on top of Corcovado Mountain is the emblem of Rio de Janeiro, if not even the most famous landmark of Brazil. It offers amazing views over Rio and the popular Copacabana and Ipanema beaches.

While Brazil and especially Rio de Janeiro are famous for their joie de vivre, they are also notorious for the high crime rates caused by the extreme poverty under which a great part of the population suffers. Robberies, kidnapping and rapes are daily fare and the murder rate is one of the highest in the world. 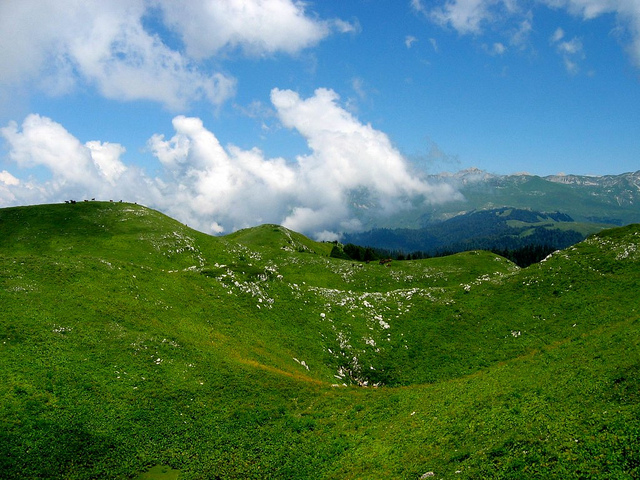 South Ossetia and Abkhazia boast with the same scenic beauty like all of Georgia. Snow covered mountains, alpine meadows in the deepest green and ancient, little villages contribute to its charm.

They are both disputed territories and partially recognized states. They each declared independence from Georgia, which lead to severe armed conflicts. These conflicts can arise again without warning, especially close to the boarder to Georgia. Once capital of a major Mayan kingdom from the 5th to the 9th century, Copán has drawn western travelers and explorers since the late 19th century. At its peak time it was home to about 20000 people. A distinctive sculpture style in the tradition of the lowland Mayas has developed and today there can still be seen more sculptures than in any other pre-Columbian city.

Unfortunately Honduras is deeply unsettled by gang and drug wars, since it has become a key stop-over for cocaine produced in Southern America on its way to the US. Over the last 5 years, Honduras had one of the world’s highest murder rates. With its foundations being laid in 1200 AD, the Jama Masjid of Herat got its present form by the end of the 15th century. All covered with beautifully ornamented tiles, the Great Mosque of Herat is a perfect example of Islamic handicraft and art.

For decades the Taliban, an extremist Islamist group, have been fighting to gain power over Afghanistan. Even though the American war in Afghanistan against the Taliban officially ended in 2014, the ongoing threat of armed conflicts and terroristic attacks should not be underestimated. 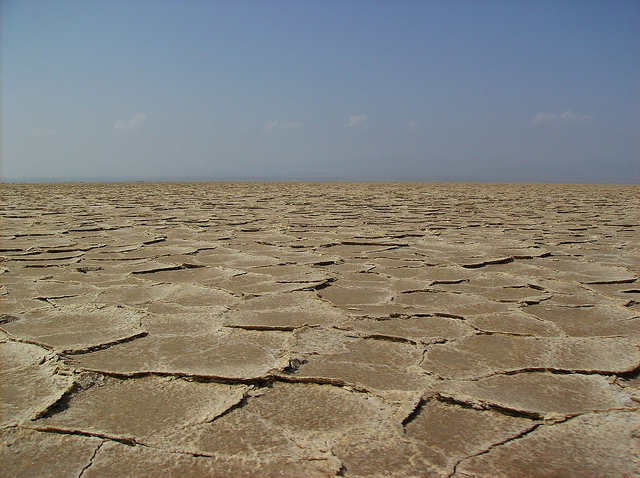 In the Danakil desert you can admire several volcanoes and a fascinating desert landscape. But this place is as deadly as beautiful. Temperatures can rise up to 50° C during the day and the only sign of life are a few salt mines.

But nature is not the only danger here. Border conflicts between Ethiopia and Eritrea and the rising threat of terror attacks make this desert one of the most dangerous places to visit. 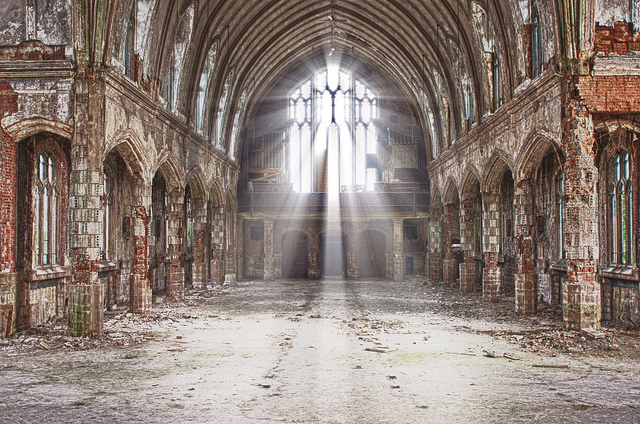 Detroit, once a center of the American automobile industry and culture, features the nation’s largest collection of pre-depression skyscrapers.

Following industrial restructurings and the consequent loss of jobs, Detroit has declined ever since the 1950s. Several thousand buildings stand empty and increasing poverty has led to an increasing crime rate, today the highest in the USA. Murder, robberies, rapes and gang wars are daily business, but severe efforts to improve the situation are made by the city government.

Liked this article? Looking for the latest in travel and adventure news? Then check out the rest of our articles at Adventure Herald. You can also like us on Facebook, follow us on Twitter or Instagram to keep up with our latest antics.
Tag abkhazia afghanistan africa asia brazil caucasus death road endangered sites ethiopia georgia himalayas honduras middle east nepal north africa south america south ossetia sudan tunisia UNESCO USA yemen