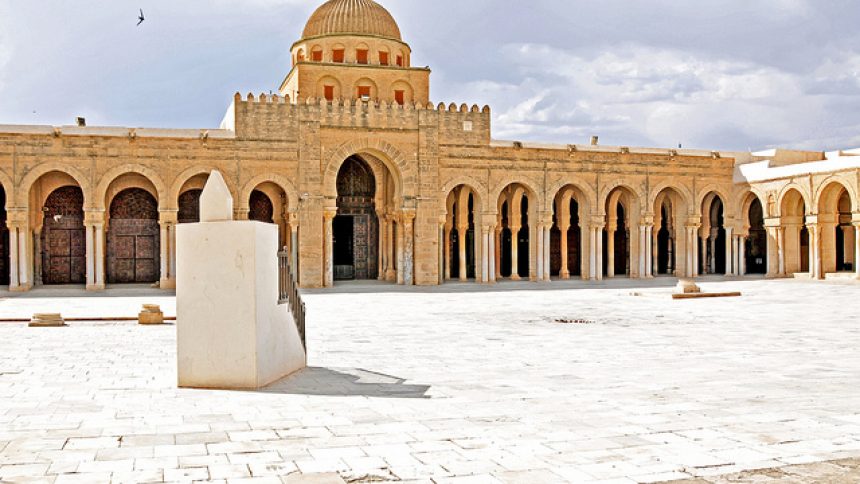 After two recent deadly attacks on tourists in Tunisia, the popular destination in North Africa struggles. Now a Tunisian new terror law has been passed, that is supposed to help prevent such attacks in future.

The law, for which the parliament voted with great majority, allows the police to hold a suspect without charge and contact to a lawyer for up to 15 days, not just 6 like before. The law also makes terrorism and offences related to terrorism punishable by death, while those who publicly support terrorism will be jailed. Supporting police investigations, it will be easier to tap suspect’s phones.

Critics say, that the law’s definition of terrorist crimes is not specific enough. In their eyes it puts security over personal freedom. They are concerned, that this new law will restrict the hard won freedoms the country fought for during the Arab Spring in 2011. Tunisia is the only nation in the region that emerged as democracy after the revolution.

A study of the International Crisis Group suggests, that a reform of the country’s police, which is known for its corruptness, would have a more positive effect than more severe punishments.

On March 18, 2015 three terrorists attacked the Bardo National Museum in Tunisia’s capital Tunis. Twenty two people died and about 50 were injured, most of them European tourists. Later ISIS claimed responsibility for this attack.

Only three months later, on June 26, thirty eight, most of them British, were killed in a terroristic attack in the tourist resort Port El Kantaoui.

Ever since, Tunisia’s tourism industry, known for its ancient monuments, beaches and resorts, is suffering a heavy setback.

Liked this article? Looking for the latest in travel and adventure news? Then check out the rest of our articles at Adventure Herald. You can also like us on Facebook, follow us on Twitter or Instagram to keep up with our latest antics.
Tag new law news north africa terrorism travel news tunisia