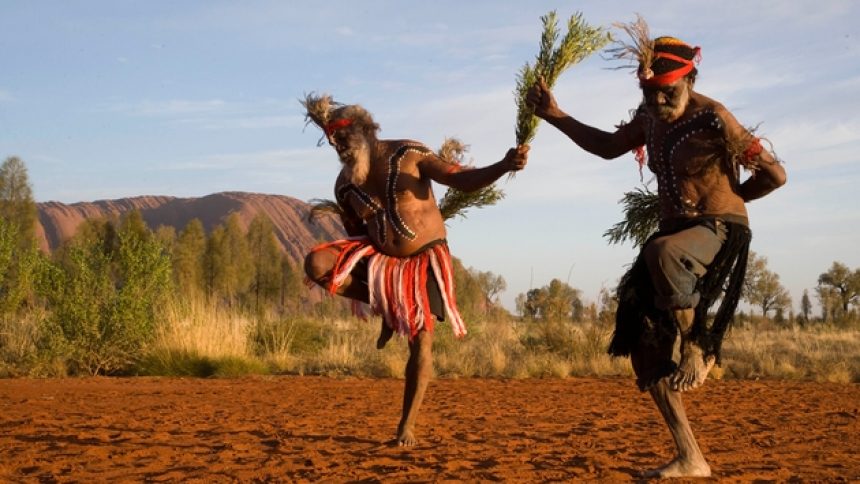 Even though Aboriginal experiences, an important part of the Australia’s tourism industry, can add that little extra to a trip to the continent, hardly any international tourists participate in travel experiences and activities connected to Aboriginal Australia and culture. According to the Australian tourism board, most tourists are discouraged by the assumption that such experiences are only possible in an uncomfortable environment, deep in the outback.

Now Tourism Australia is promoting Australia and its indigenous people through its new campaign “Aboriginal Australia: Our Country is Waiting for You.” The core of the campaign is a video of 3 minutes, showcasing locations all over Australia. In every region a special experience with the help of different Aboriginal guides is outlined. The video also promotes 10 Indigenous Tourism Champion Program (ITCP) travel companies, that stand out with their expertise concerning Aboriginal travel experiences.

After Australia had a different relationship with its indigenous people for the biggest part of its history, this is the first time that Aboriginal culture is explicitly promoted.

After the first British settlements had emerged in Australia, a series of European epidemic diseases like measles and smallpox strongly decimated the Aboriginal population, whose immune system was not prepared to handle these bacteria and viruses from the other side of the world.

Through the government’s continuous policy of assimilation, most indigenous Australians became part of the mainstream society, whereby many traditions were lost. Thus a stronger emphasis on Aboriginal culture in tourism could be an important factor to preserve what is left of it.

Liked this article? Looking for the latest in travel and adventure news? Then check out the rest of our articles at Adventure Herald. You can also like us on Facebook, follow us on Twitter or Instagram to keep up with our latest antics.
Tag aboriginal australia australia news oceania travel travel news