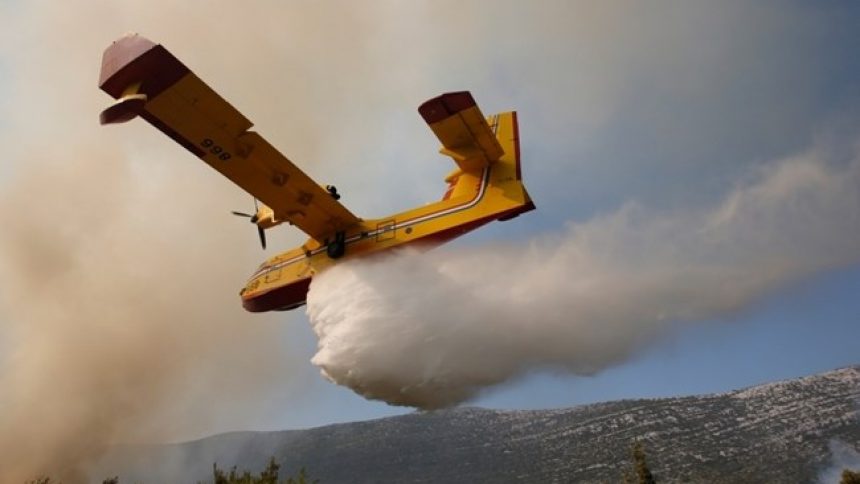 Summer in Croatia: Tourism Under Threat From Wildfires

Croatia has become Europe’s summertime darling with its rocky coastline, turquoise waters and popular beaches and islands, but it looks like things are smoky on the horizon as the headlines spout out: Croatian tourism under threat from wildfires.

Recently, hundreds of Croatian firefighters  battled against raging wildfires on the Adriatic coast and along the islands right in the height of the tourist season. The Peljesac Peninsula experienced two huge fires at the end of July, which not only forced local villagers to evacuate, but also destroyed large areas of olive groves, vineyards and pine forests.

The recent heatwave meant that there have been hot winds, which often change direction and have made it difficult to contain the wildfires.

Fires also swept into Korcula and Brac, among other popular wooded spots, due to the fires and extreme high temperatures. The local military and firefighter resources were stretched thin, despite having back up from planes and helicopters.

It looks like a 24-year-old woman was suspected of setting small fires in Korcula and was detained under the charges of arson.

The most recent casualty of the fires has been the Grgich winery on Korcula, with over 25,000 bottles being lost to fire.

Liked this article? Looking for the latest in travel and adventure news? Then check out the rest of our articles at Adventure Herald. You can also like us on Facebook, follow us on Twitter or Instagram to keep up with our latest antics.
Tag croatia europe fire news travel news wildfires