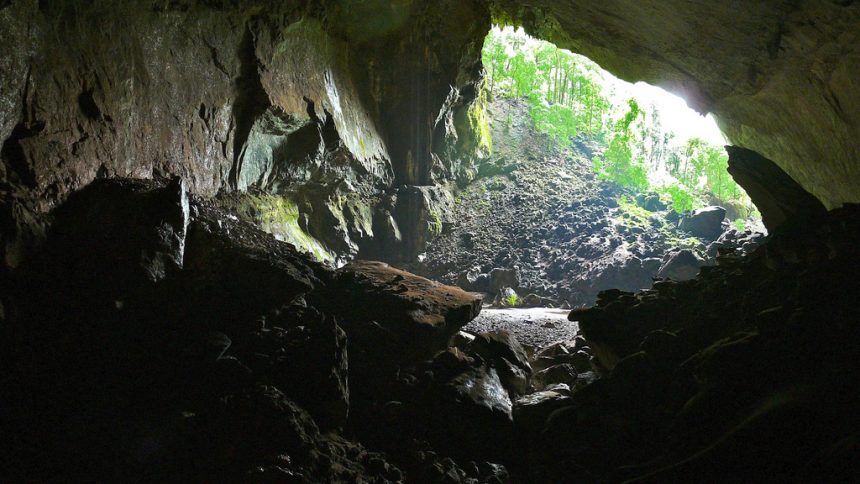 The World’s Most Epic Caves

Caves, love them or hate them there is a certain mystery surrounding these underground tunnels and caverns set inside towering mountains or wriggling under the ground beneath our feet. Humans once dwelled in them and some caves are still undiscovered to this day. While the very idea of spelunking will make even the mildest claustrophobics break out in a hot sweat, there are some who have caught the bug for extreme adventure underground, squeezing through narrow passages and sliding between crevices. Caves are amazing, awe inspiring places so here are few of the world’s most epic caves that have made it into the record books at any moment in time.

The thing about caves is the league table keeps changing, and it could easily be the case that what is the largest cave system today might fall in the rankings when the next one is discovered tomorrow. However, the Cheve Cave system holds the title as being potentially the longest cave in the world. Only 4,869 feet (1480m) has been explored, and it’s believed that there is much of the cave that hasn’t been explored to date. The Cheve System is estimated at having a vertical potential of 8,500 feet (2590m).

The cave was discovered only in 1986, when Western cavers also discovered small bones hidden under a rock slab by the entrance. This was attributed to child sacrifices made by the Cuicatec people, but locals steered clear of the caves, believing an evil spirit roamed its tunnels. One caver, Bill Stone from the US, believes this cave system goes deeper than the famous Krubera Cave in Georgia (the current deepest cave in the world) after performing an experiment where he dropped fluorescent red dye into the stream at the entrance of the cave. Eight days later and 11 miles (18km) away the dye came out in the Santo Domingo River, which is 8,500 feet below the entrance.

While the Cheve System could potentially be the deepest and longest cave system in the world, the current title holder for the deepest explored cave goes to Krubera in the de facto state of Abkhazia in Georgia. From the outside, the cave is not so impressive, where its entrance is notoriously small, being a simple hole covered with moss and crows nests, earning it the Russian nickname Voronya Cave, meaning “Crow’s Cave”.  In the 1960s, cavers explore Krubera for the first time, but didn’t go further than 300ft (91m) as they reached an impassable squeeze, but years later, they found a vast cave system beneath. Cavers knew there was something that meets the eye, since there was a lot of air that passed through the channel, so it was just a matter of finding out how to navigate the passages. The current World Record for the deepest descent goes to Ukrainian caver Gennadiy Samokhin, at 7,208ft (2198m) in Krubera. 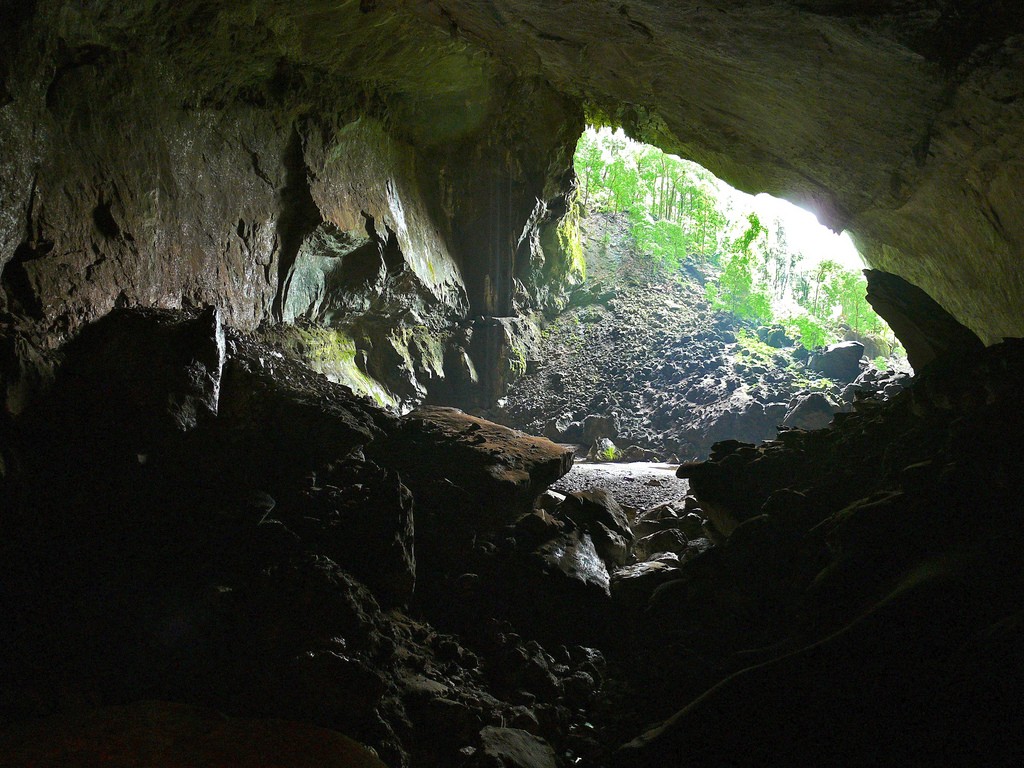 Home to the largest underground chamber in the World, Lubang Nasib Bagus is a World Heritage Site in Borneo’s Gunung Mulu National Park. The cave measures an impressive 2,300ft (701m) length by 1,500ft (457m) width by 230ft (70m) height. All the caverns here were created by running water 5 million years ago. In order to reach the famous Sarawak Chamber, cavers need to wade through 1.5km of active stream, and to make things even trickier, the entrance to the chamber is prone to flooding, which makes it inaccessible during certain times of the year. 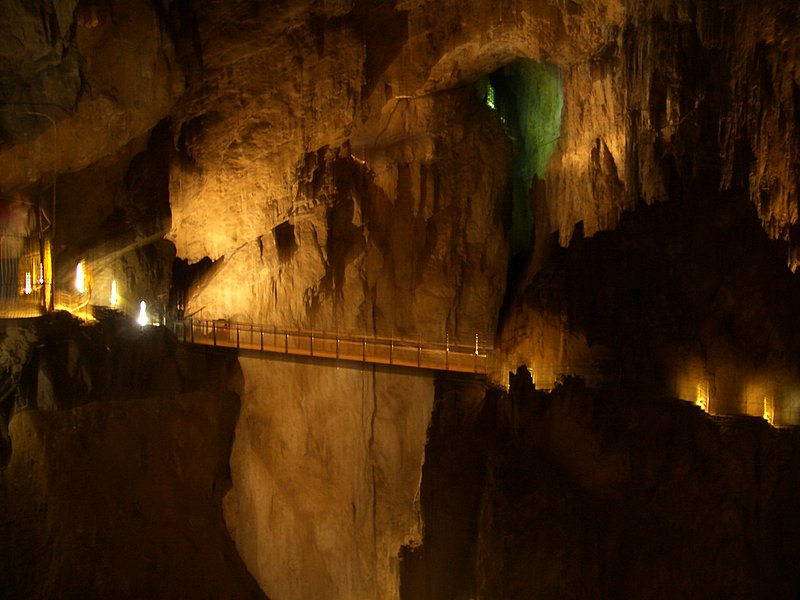 Dubbed as the “Underground Grand Canyon” the Skocjan Caves in Slovenia make the list as being some of the World’s most important caves for its wide set of geological features including subterranean waterfalls, a massive stone canyon and Europe’s highest cave hall. Also, interestingly, parts of the caves served as homes for humans in the Neolithic Age. This network of cave arose from the Reka River, which sinks down into a rocky gorge and disappears for 21 miles (34 km) before reappearing close to the Adriatic coast. These caves also have UNESCO World Heritage status.

It might look like something out of a fantasy novel, but Mexico’s “Cave of Crystals” is a real place. Cavers can see some of the World’s largest known natural crystals, from translucent beams of gypsum, spreading out 36ft (11m). The cave is set inside the Naica mining complex, where minerals such as zinc, copper, silver and gold can be found in abundance. The cave, fuond deep inside the Naica mountain, is a cavity set inside a limestone rock that measures about 30ft (10m) in width and 90ft (30m) in length.

The immense Miao Room in the Gebihe Cave, in what has been dubbed as China’s “Supercave”, is a recent discovery. An international caving expedition in 2013, led by British Richard Walters, discovered the super cave, finding that the Miao Room Chamber tops the record for being the World’s largest underground chamber in terms of volume (although the Sarawak Chamber is still larger in terms of surface area). The Miao Chamber measures 380.7 million cubic feet (10.78 million cubic meters).
Liked this article? Looking for the latest in travel and adventure news? Then check out the rest of our articles at Adventure Herald. You can also like us on Facebook, follow us on Twitter or Instagram to keep up with our latest antics.
Tag abkhazia asia balkans borneo caucasus central america cheve cave system china cueva de los cristales europe gebihe cave georgia krubera Lubang Nasib Bagus malaysia mexico miao room chamber naica sarawak chamber skocjan caves slovenia