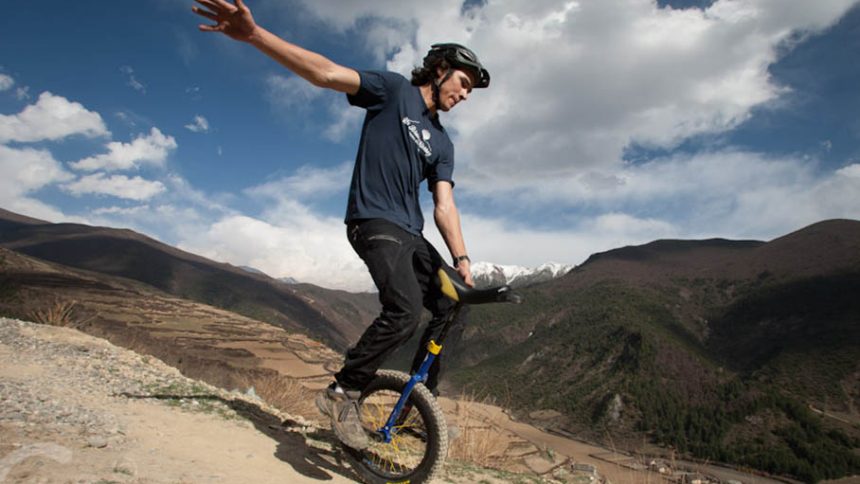 The top 10 most Peculiar Unkown Sports

Although plenty of unknown sport exists, you may have never heard of them before. These are not only the weirdest but some of them are the funniest ever. Not to mention worm charming or nude beach olympics and pea shooting. Would you try any of them? 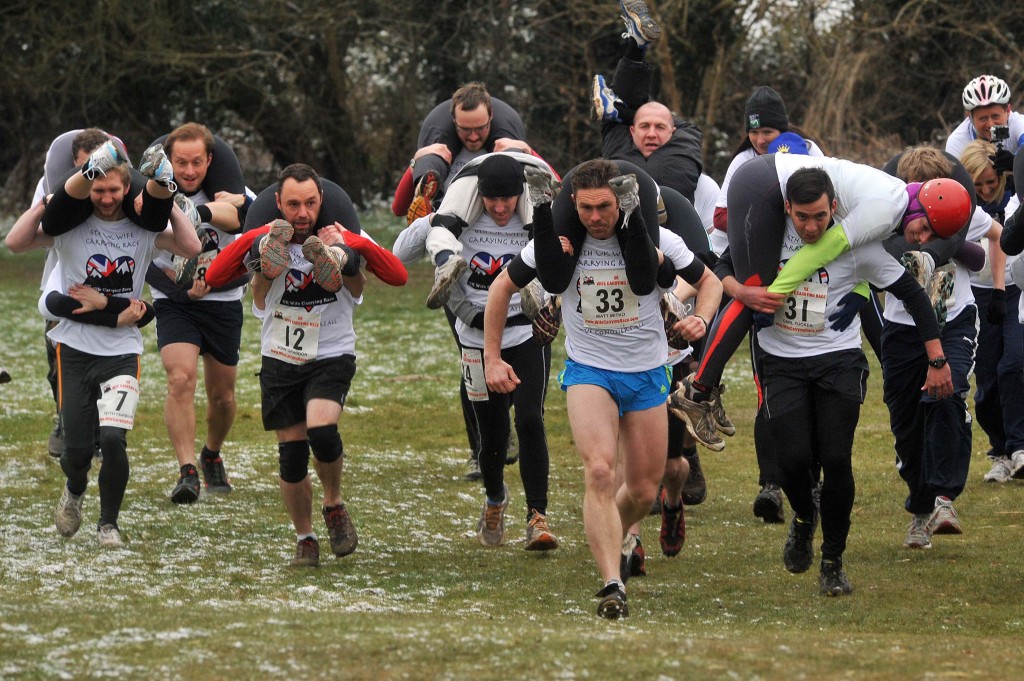 Wife Carrying Competition: If you have a wife or a girlfriend or just an adventurous girl you live together with; this sport is totally worth trying. The first and most important is to travel to Finland in July. There is an annual festival of the nation, when wives are carried on their heroic husbands’ back. The required distance of walking is 253.5m. After completing the race in different surfaces, the ultimate price is the wife’s weight in beer. 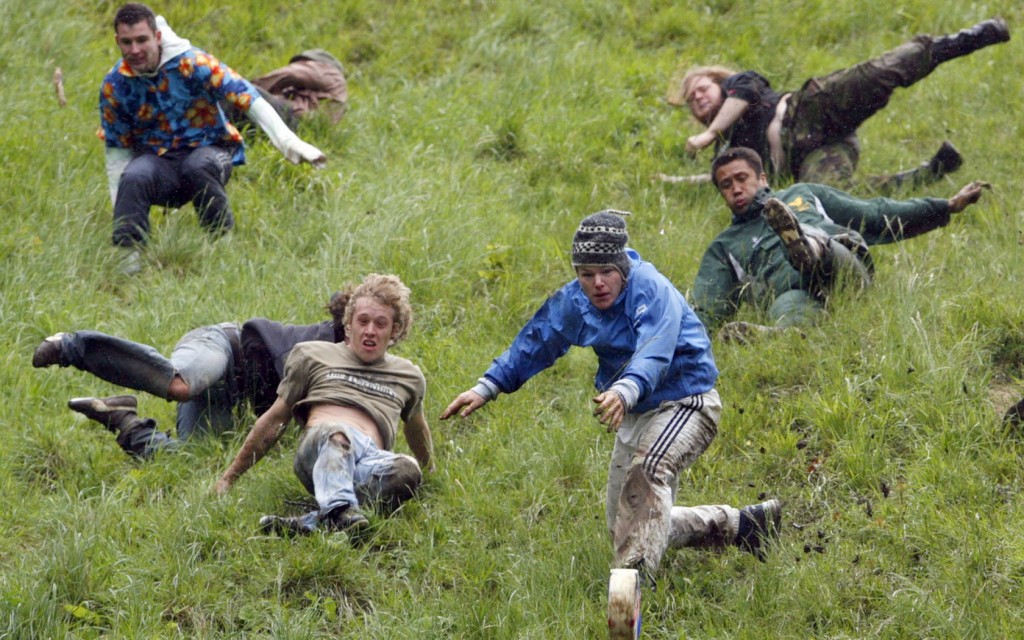 Cheese Rolling: English people like to spare the time with the most unusual things during their bank holidays. Cheese rolling is one of them; they meet at the top of Cooper’s Hill in Gloucester, rolling down their 3 kg cheese rolls from the hill and they try to follow their rolls all the way down. 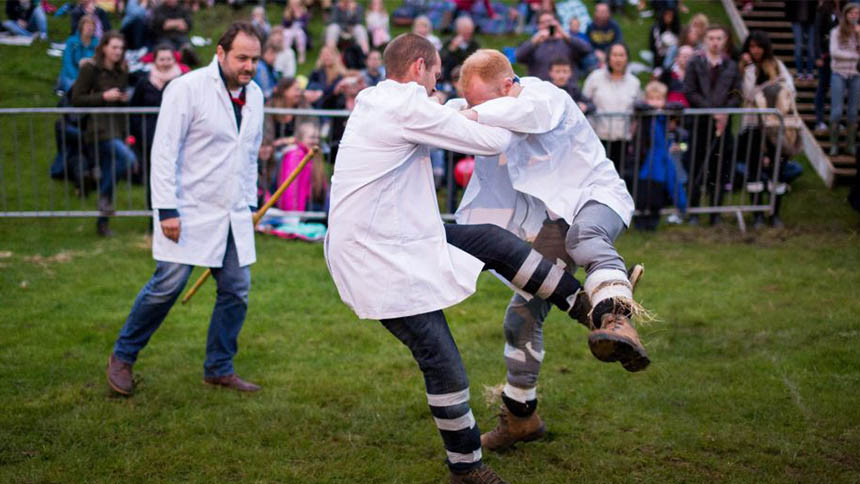 Shin Kicking: In terms of rare and unknown sports this is really one of the most unique one. However, this sport cannot be defined as unknown in England because it’s 400 years old. It was first played by Captain Robert Dover in 1612. Instead of shin kicking, it could be named as hay kicking, because the players’trousers are full of hay, and the winner should kick the opponent down the floor. 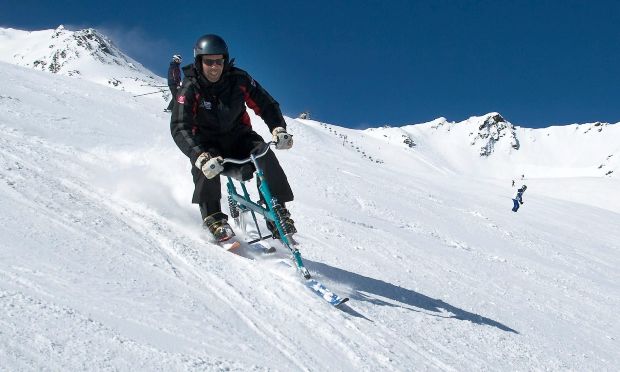 Ski Bobbing: No brakes, no barriers. This sport tool works without brakes and the speed is over 120 mph. This is the mixture of skiing and mountain biking.

Chess Boxing: 4 minutes chess and 4 minutes boxing, you should give a checkmate or knock your opponent out and you win.

Kitewinging: Basically, this sport consists of skiing and flying. If you believe you can fly, this sport is absolutely for you. However, it is really dangerous. It has many other types as well; you can use it while surfing or skateboarding too. 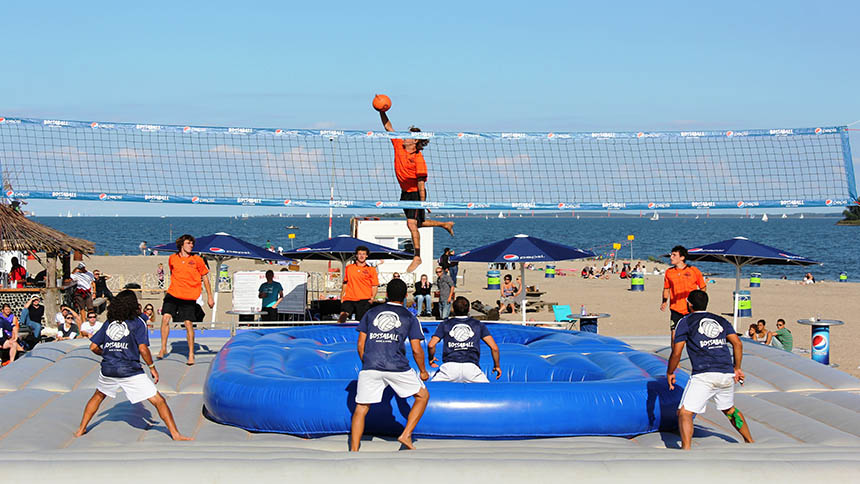 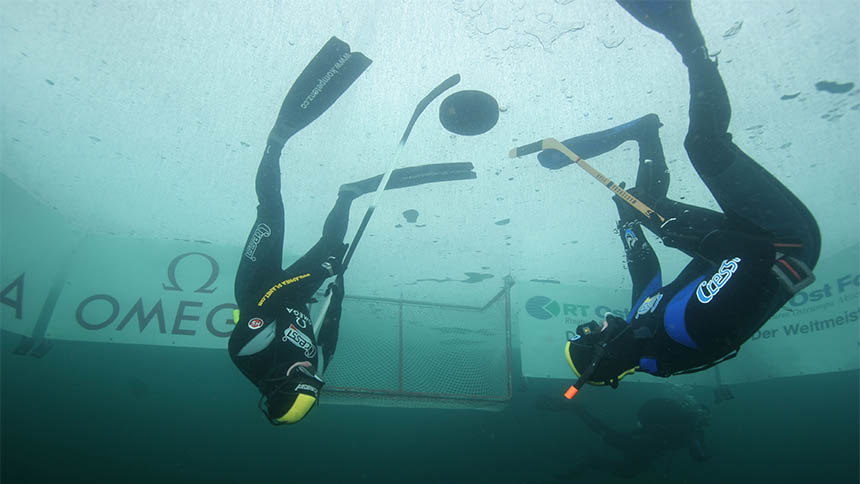 Underwater Ice Hockey: Sounds crazy, but it is played under frozen pools or ponds. A wet-suit and a frozen pond needed in which you enter and play hockey underwater with the ice above you without oxygen tanks.

Mountain Unicycling: Only you, with your only wheel and the mountains and of course your good sense of balance. Without that, don’t even think about it.

Glacier Boarding: It’s almost like winter bob, but more dangerous and extreme. Firstly, because you are in the middle of a glacier and the water is ready to freeze you. Secondly, if you crash into a crevice it can really hurt.

And if you still wandering whether worm charming is one of the existing unknown sports or not, this picture will help you to decide. 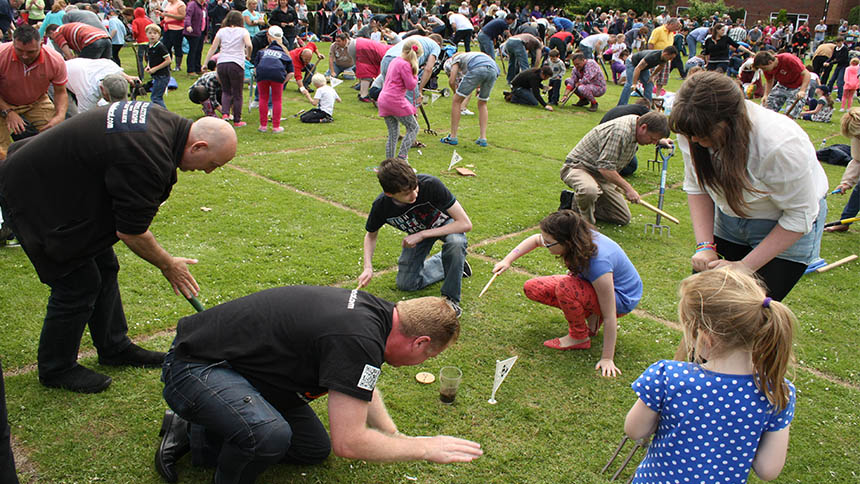 (Image Credit:thisisthecat)
Liked this article? Looking for the latest in travel and adventure news? Then check out the rest of our articles at Adventure Herald. You can also like us on Facebook, follow us on Twitter or Instagram to keep up with our latest antics.
Tag cheese rolling chess boxing extreme sports mountain unicycling ski bobbing underwater ice hockey weirdest sports wife carrying