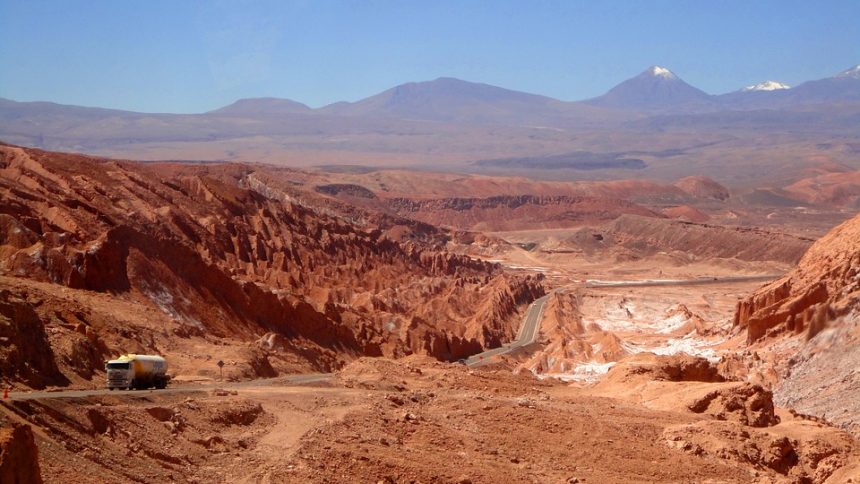 5 of the Driest Adventure Travel Destinations on Earth

The driest adventure travel destinations on Earth have a unique attraction in just how inhospitable they are to humans. Earth, also known as the Blue Planet, is the only planet in our solar system where water can exist in liquid form on the surface. In fact, about 71% of its surface is covered with water and it is essential for all known forms of life to survive. That said, if you are interested in travel in extreme climates, these are some of the most extremely dry places that exist, where annual rainfall can be less than 0.76mm. Amazingly, life manages to exist in these parched places and some are even inhabited by people. If just taking a trip to any of these places isn’t extreme enough for you, many of them also offer thrilling experiences in the form of extreme sports and activities. Here are five of the driest adventure travel destinations on the planet and what to see and do there. 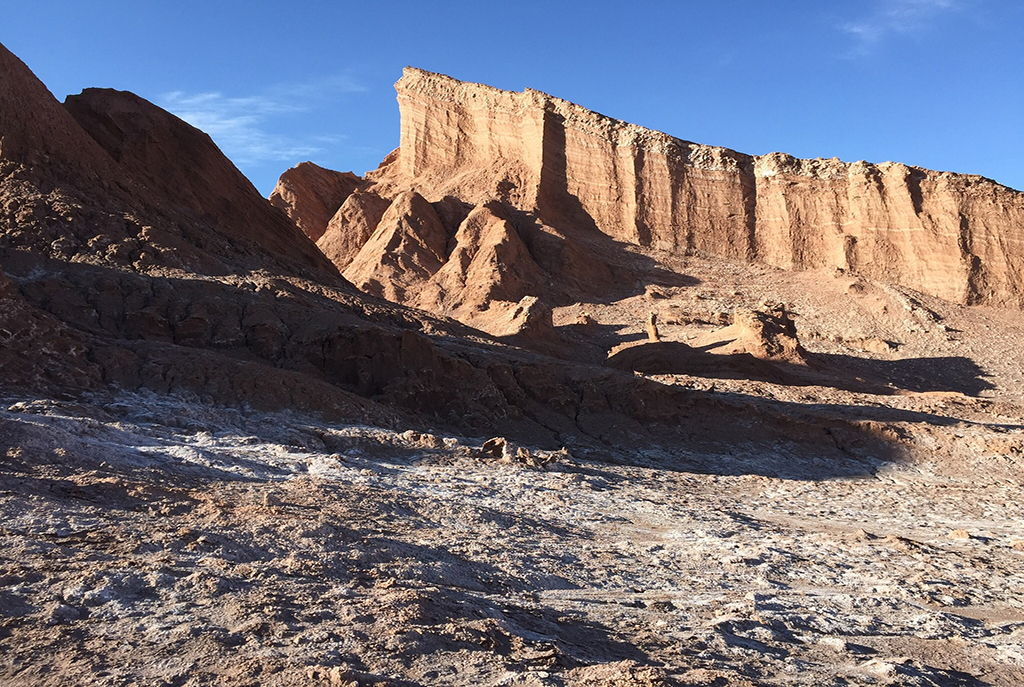 Some parts of the Atacama Desert have not seen rainfall for more than 500 years. It is the driest non-polar desert on the planet. Located in Chile, the Atacama Desert is known for being the driest place on Earth but also for its boiling geysers surging from the sandy landscape. A stunning phenomenon that occurs here is known as “the flowering desert”. This is when a variety of flowers blossom from dormant seeds on the normally parched landscape due to rare heavy rainfall. It typically only happens every five to seven years but it also happened this August, shortly after the 2015 event. Over 200 varieties of flowers species can be found in the desert. California’s Death Valley, one of the hottest places on Earth, also experiences similar super blooms.

The sand dunes of Atcama’s Death Valley National Park are perfect for both nature study and recreational activities. While off-road 4×4 adventures are not permitted so as to protect the wilderness, you can take part in sandboarding, which is a sport a bit like a combination of snowboarding and surfing and probably the most fun you’ll ever have. 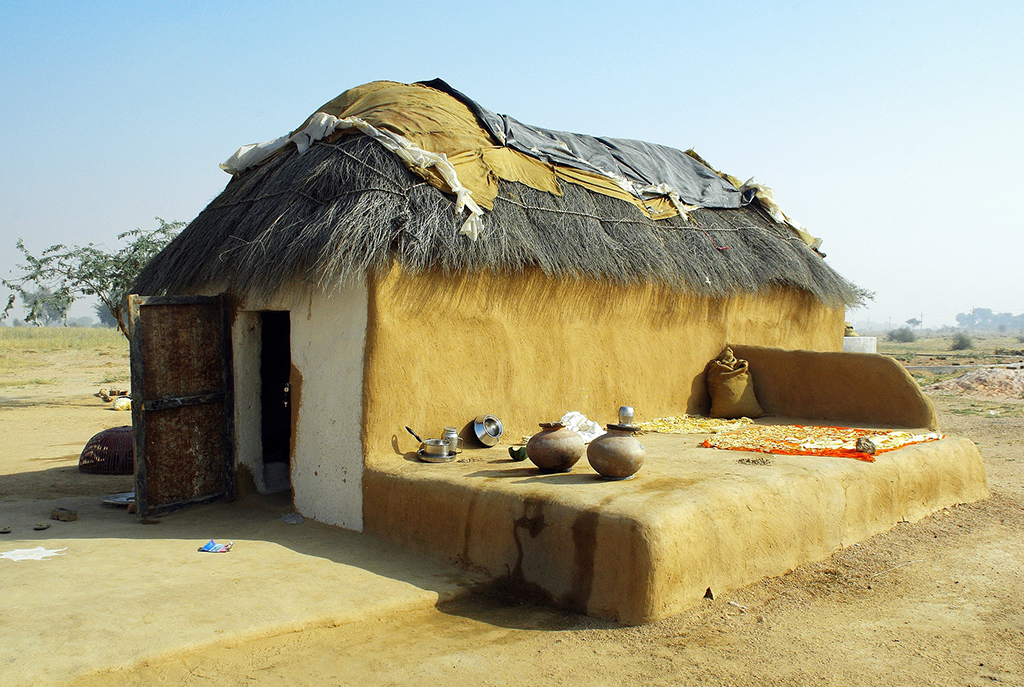 The Rajasthan Desert is a nickname for the Northern Indian region which is one of the top 20 largest deserts in the world at 32,000km across, crossing over to Pakistan. As inhospitable as it is, it also happens to be the most densely populated desert on the planet and it can even get a little crowded. Also known as the Thar Desert it is noted for its national parks and wildlife sanctuaries, including Ranthambore National Park which is known worldwide for its tiger population and is considered by both wilderness lovers and photographers as one of the best places in India to spot tigers. 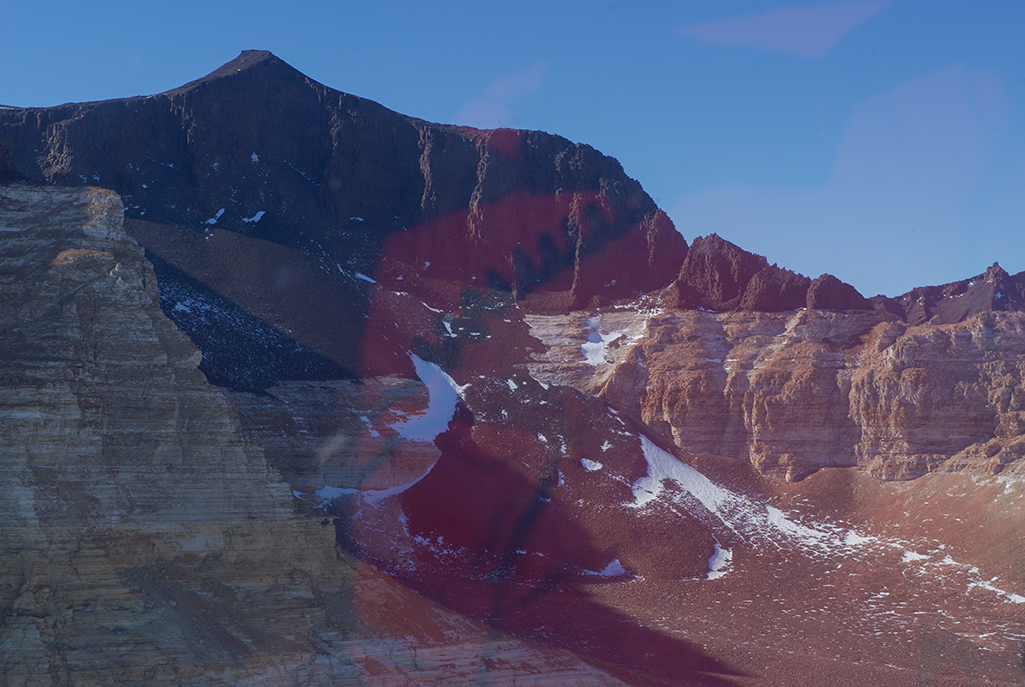 Photo: US Department of State

You might not think of Antarctica as a desert location, but the Dry Valleys in Antarctica have not seen a drop of rain in over two million years. Surprisingly for the South Pole, the valleys are snow-free and have one of the lowest humidity levels found on earth. For these reasons, it is also known as one of the world’s most extreme climates.  While the surrounding mountains prevent the flow of ice from nearby glaciers, Katabatic winds of up to 200 mph pull moisture downhill and away from the valleys.

A good place if you’ve ever dreamed of traveling to an alien planet as this is as close as you’ll get on earth. Scientists consider it perhaps the closest in resemblance to the planet Mars. Nearly untouched, it is mostly visited by scientists and researchers but small groups of tourists are permitted to helicopter into the area from the Ross Sea to a specially designated area near the Canada glacier. Should you ever manage to travel to the McMurdo Dry Valleys, make sure to dress warmly and bring as much water as you possibly can. The harsh, dry and cold environment is not exactly friendly to human life. 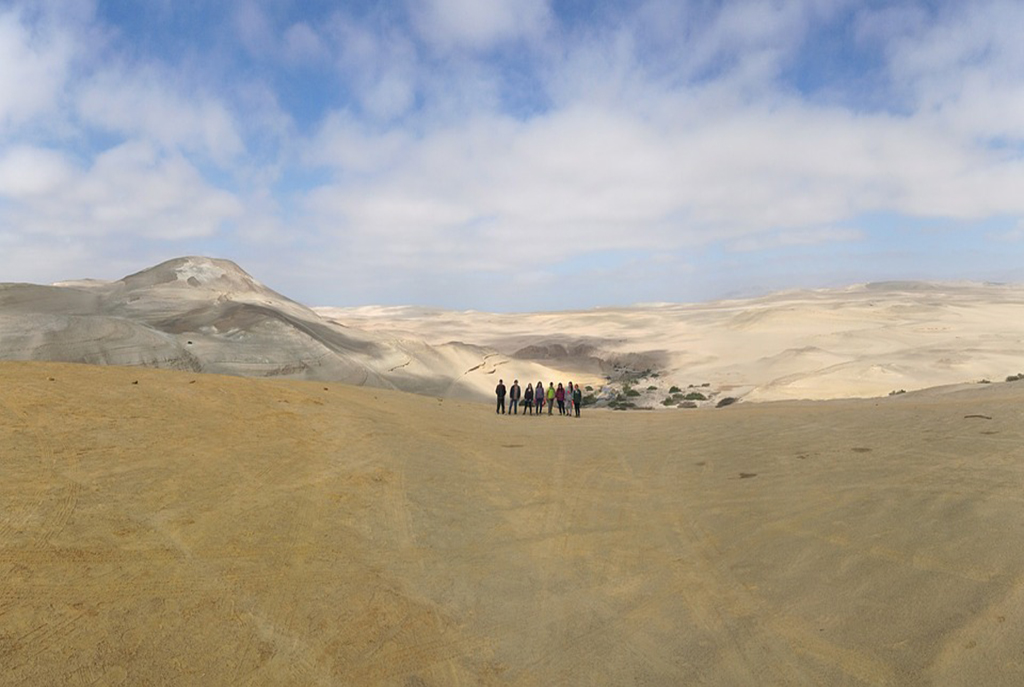 Once the floor of a thriving shallow sea, Ica dried up when the Andes Mountain surged upwards from the Earth, making it one of the greatest cemeteries for marine fossils found on Earth. It is also the driest non-polar desert in the world. It lies on the border of the Atacama desert and with its huge sand dunes, it is a perfect location for riding sand buggies and sand boarding. 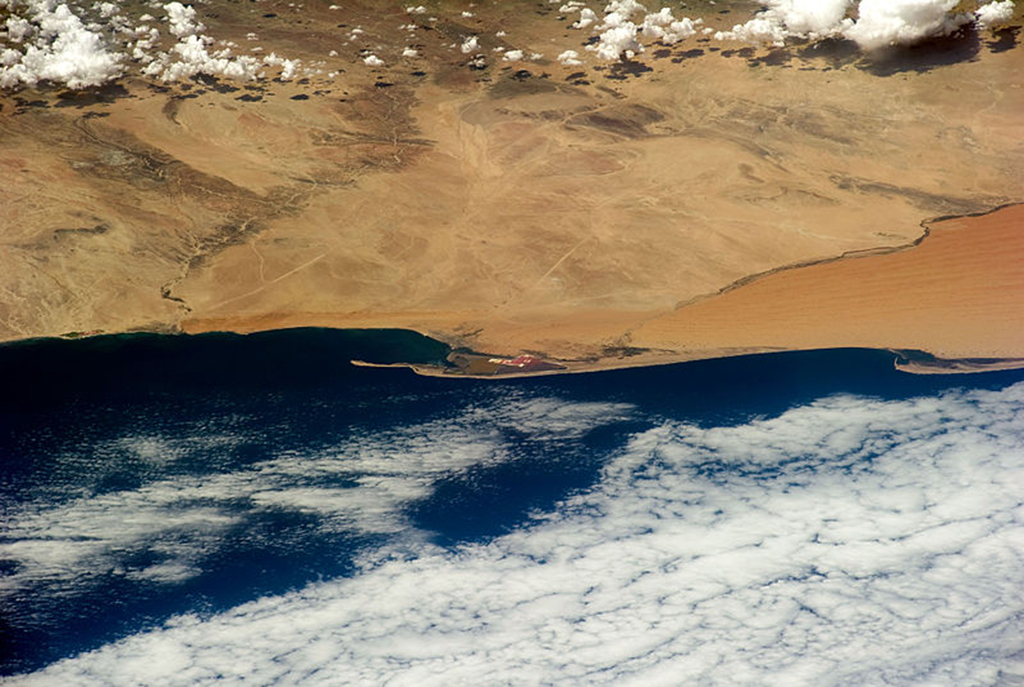 Pelican Point is located at the end of a narrow sandy peninsula extending into the South Atlantic Ocean and receives on average just 0.32 inches of rainfall a year. It is reachable by a roughly half hour 4×4 drive from the Namibian harbour town of Walvis Bay. The waters of the Namibian coast support some of the greatest concentrations of marine life found in the world. This underrated place is popular with surfers due to the large ocean waves you can catch. The above NASA image shows just how incredibly arid the landscape is, even though it rests by the sea.

Liked this article? Looking for the latest in travel and adventure news? Then check out the rest of our articles at Adventure Herald. You can also like us on Facebook, follow us on Twitter or Instagram to keep up with our latest antics.
Tag antarctica Atacama Desert desert desert adventures ica Namibia peru rajasthan