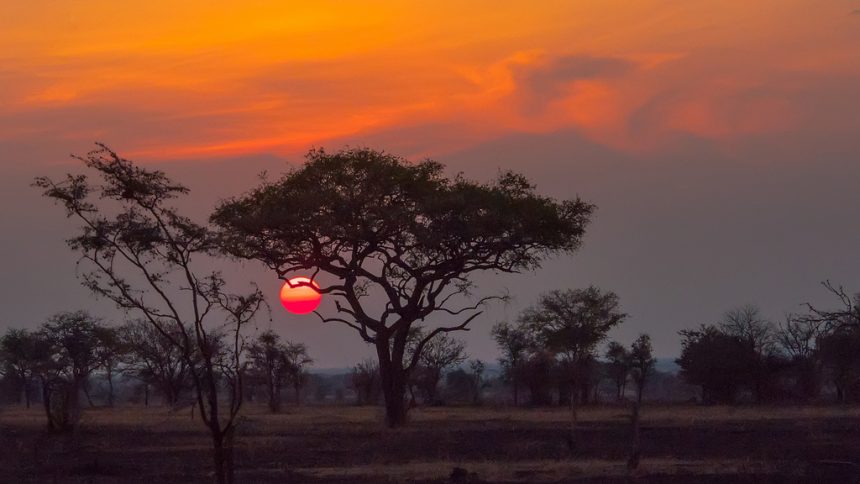 There can be no doubt that Africa is an enthralling continent that inspires vivid imagery and deep feeling among anyone who’s ventured there. But Africa is a giant continent with everything from beaches, to rain-forests, to deserts, mega metropolises and everything in between. Cultures, traditions, and peoples are also diverse across borders and sometimes within. As someone who has never been, it can be difficult to grasp where Africa’s best destinations for adventure travellers lie. In fact, it’s true that some destinations are off-limits for tourists due to governmental safety advice. However, Africa is as vast as it is great and there are plenty of gems across the northern Africa and sub-Saharan Africa to pack an adventure holiday of a lifetime! 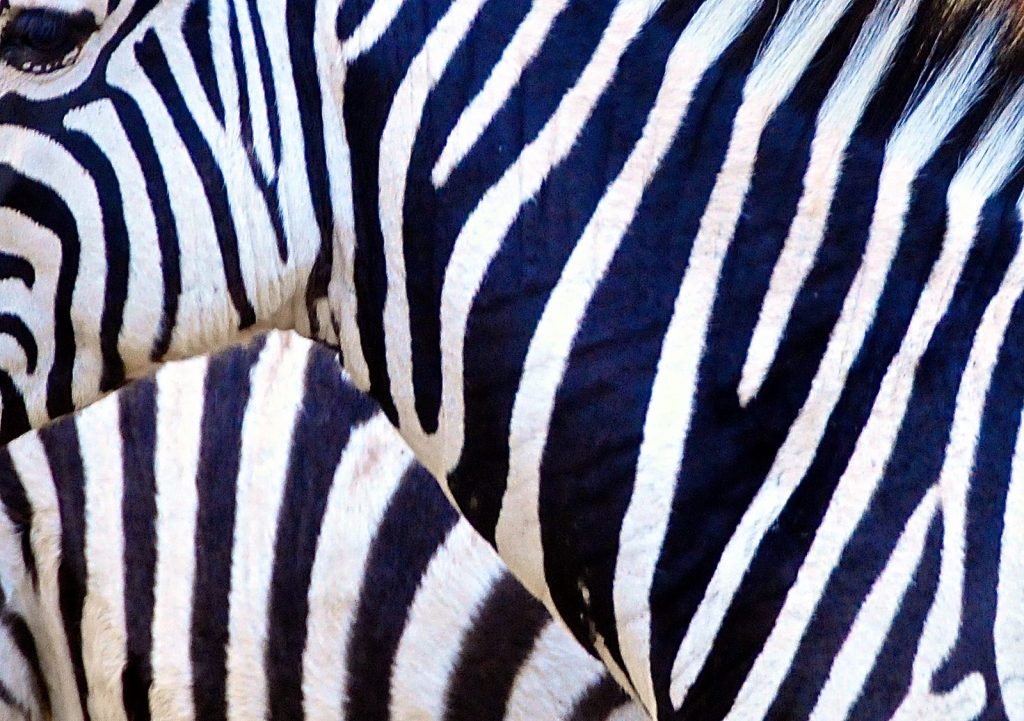 For the uninitiated southern Africa is a great first stop on your African-odyssey. We’ll promise you’ll be back for more after this first taste. From the gorgeous vineyards and impressive Table Mountains of the area near Cape Town, to the world’s biggest asteroid crater at Vredefort Dome – South Africa is a great first port of call. From there you can head to do some of hte world’s best safari in Botswana to see everything from the Nature Channel such as hippopotamus to zebras and lions in real-life. Botswana is also home to the Bushmen of the Kalahari Desert. Other natural delights in Botswana include the Chobe National Park and the Okavango Delta, where the Okavango River flows into the Kalahari. Don’t forget to at Zimbabwe to your list with the Victoria Falls, Hwange National Park and the bustling city of Harare on offer. Check up-to-date travel warnings but Lesotho (which is within South Africa), Namibia and Swaziland could also be alternative destinations. 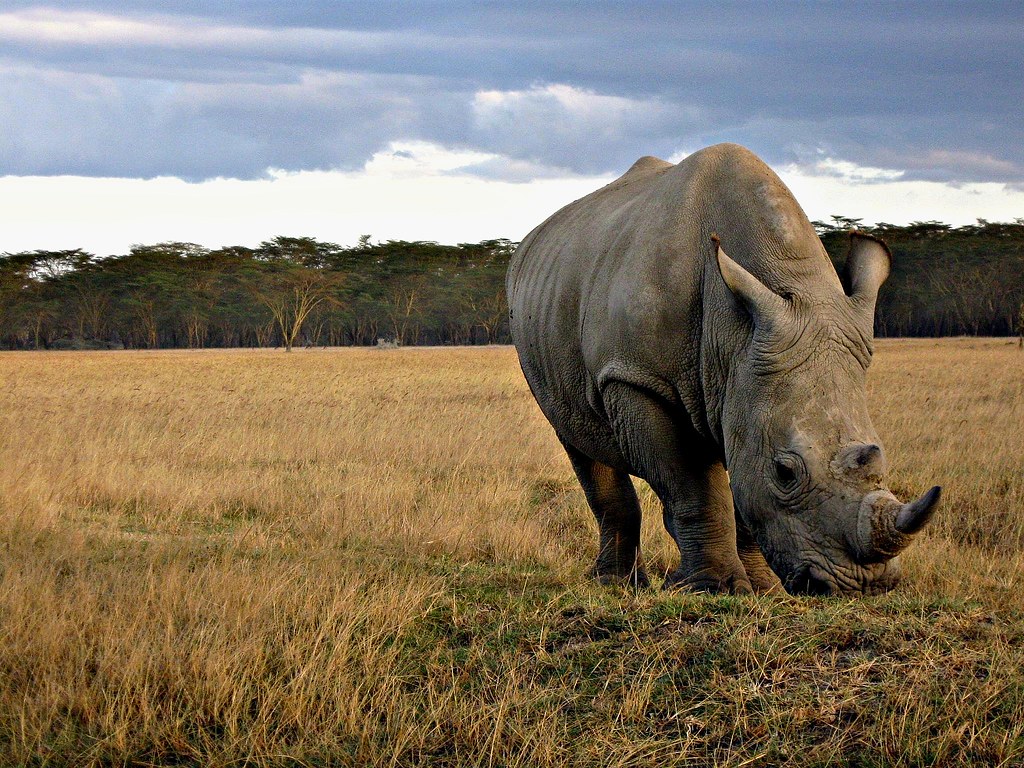 After southern Africa, eastern Africa is the most-visited by adventure travellers in all of sub-Saharan Africa. And with sights like the Great Rift Valley, the hike up Kilimanjaro or the Masai Mara National Park it’s easy to see why! Our favourites are Tanzania, Mozambique and Kenya, although Malawi or the huge island of Madagascar are also tempting. Just be careful with the Horn of Africa countries such as Somalia, Ethiopia and Djibouti as security issues mean that they may not be safe. Always check travel warnings! Anyway, back to planning an adventure, in Tanzania we recommend climbing Mount Kilimanjaro, exploring the great lakes of the Serengeti and paddling a boat out onto Lake Victoria. We also recommend spending several days in Dar es Salaam with its mix colonial, African, Muslim and South Asian influences. In Mozambique find the end of the Great Rift Valley, do some incredible scuba diving in the the Bazaruto Archipelago or visit the world heritage listed Ilha de Mozambique. Finally, Kenya is a a power house among Africa’s economies. Yet, the big cities don’t rival the natural landscape. Visit the swamplands of the Amboseli National Park, or the world-famous Masai Mara National Park – the place to see wild cats, and Meru National Park where you can see elephant, hippopotamus, lions, leopards, cheetah, black rhinoceros and antelopes. 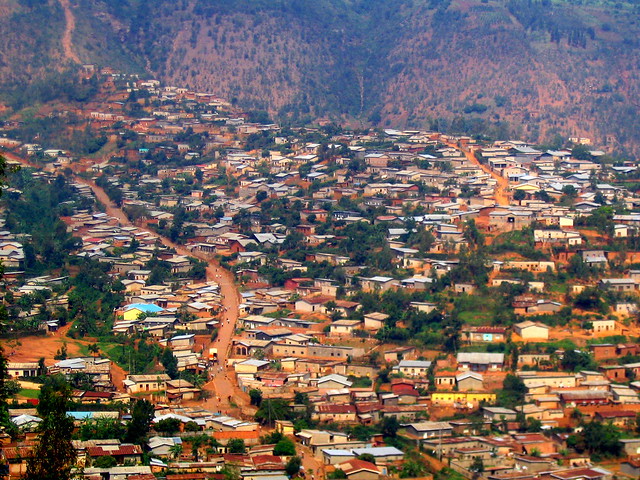 Central Africa has been in the news for all the wrong reasons lately (think of all the troubles in the Democratic Republic of Congo, the Central African Republic, and parts of South Sudan and Sudan) BUT the good news is there are still destinations worth visiting. Our favourites include Gabon on the Atlantic Coast where you might run into a leopard relaxing on the beach. Gabon is also home to a delightful tropical climate and pristine rain forests. The of course Zambia is home to the iconic Victoria Falls – but importantly so much more than that too! Zambia is a great place to get to know some of the tribes that call this country home. Try to learn about tribes such as the Bemba, the Ngoni, the Bantu Botatwe and the Lozi – and get to Zambia in time for one of its many tribal festivals. Finally, Rwanda. A country that conjures so much heartache. But you may not know that it’s well and truly open for business and has some of Africa’s best kept secrets in terms of flora and fauna. We recommend you visit: the Volcanoes National Park in the north, the Nyungwe Forest and the Akagera National Park.

Before exploring further afield in central Africa you should always check the most reliable and up-to-date travel advice because recent and significant security issues in CAR, the DRC, Sudan and South Sudan (among others) mean that travel is not always possible and/or safe. 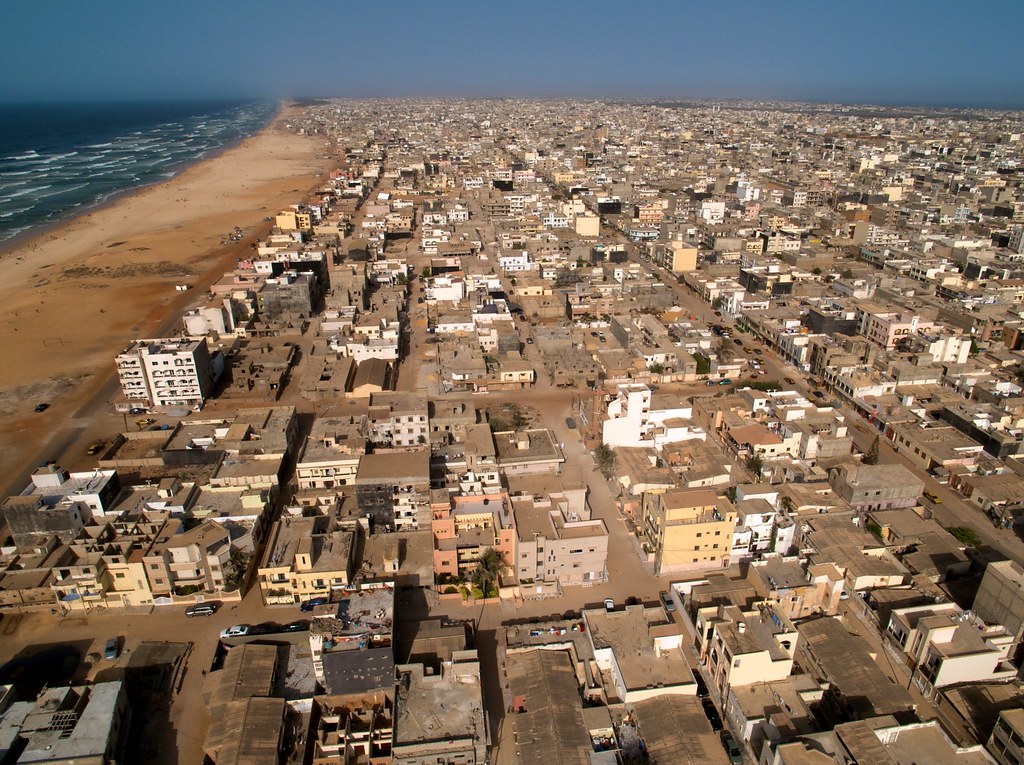 Western Africa is often overlooked but there’s plenty to see in this part of the world. Of course you should check the latest travel advice but our picks are Ghana, Senegal and Mali.

Ever wondered where Timbuktu actually is? Well you’ll find it in Mali! Start in the capital, Bamako, then discover the life of the locals as well as big animals can be found on the banks of the Niger River. June to October is the best time to go if you want to see the Niger Inland Delta at its fullest. We also recommend Dogon Country, particularly with its intriguing cliff-side villages. The capital of Senegal, Dakar, is not to be missed to find out about the colonial history of the country, while you should visit Saint-Louis to experience the local jazz culture or Touba to see the great mosque. Relax on the seaside resorts of Saly or see wildlife on safari in Niokolo-Koba National Park. Finally, in Ghana experience the French influence, relax at a beach resort on the Atlantic coast, do a tree-top canopy walk at Kakum National Park, or see buffalo, monkeys, antelope, lions and elephants at Mole National Park. 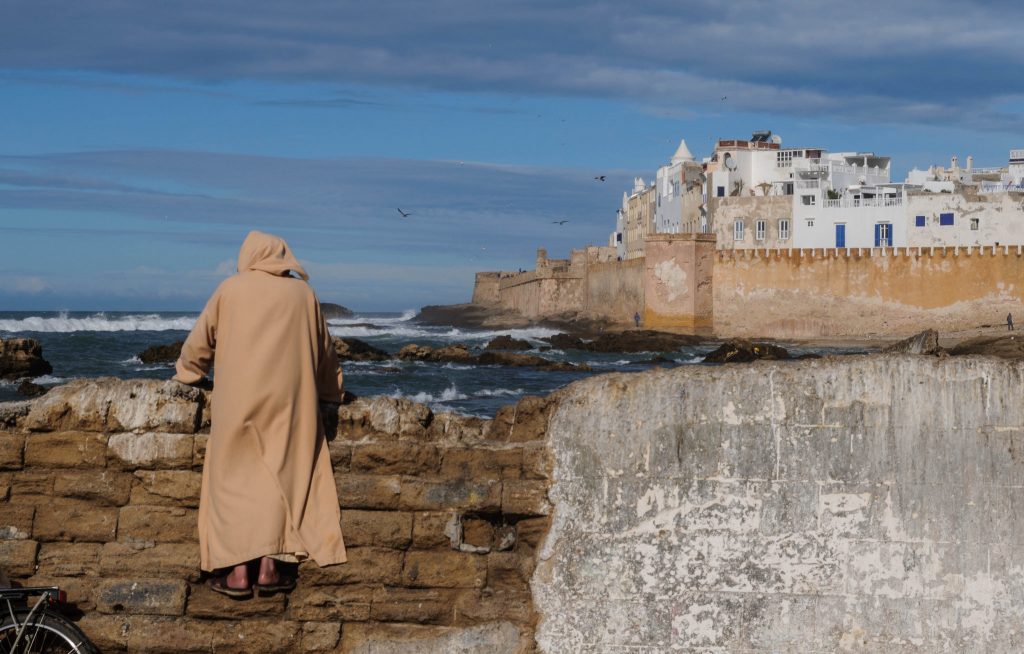 Northern Africa has gone through turbulent times recently but Morocco, Egypt and parts of Tunisia are still open for travellers. You should still check travel warnings though. Morocco’s architecture is the major drawcard, particularly in cities like Marrakech, Fes, Meknes and Chefchaouen. But you can also access the Sahara from here and visit the simply stunning Todra Gorge and the High Atlas Mountains. Surfers should flock to Agadir – the surfing and kite surfing mecca of Morocco. Tunisia’s norther beach resorts on the Mediterranean Sea are its post popular proposition (although the security proposition should be checked before you head off), while in the south of the country you could sign up for a tour of the Sahara desert as well. Finally, there’s almost too much to mention of what’s on offer in Egypt. From the Sahara desert’s sand dunes, to the ancient Egyptian sights along the Nile to the scuba dicing found in the Red Sea of the Sinai Peninsula. Get amongst it!