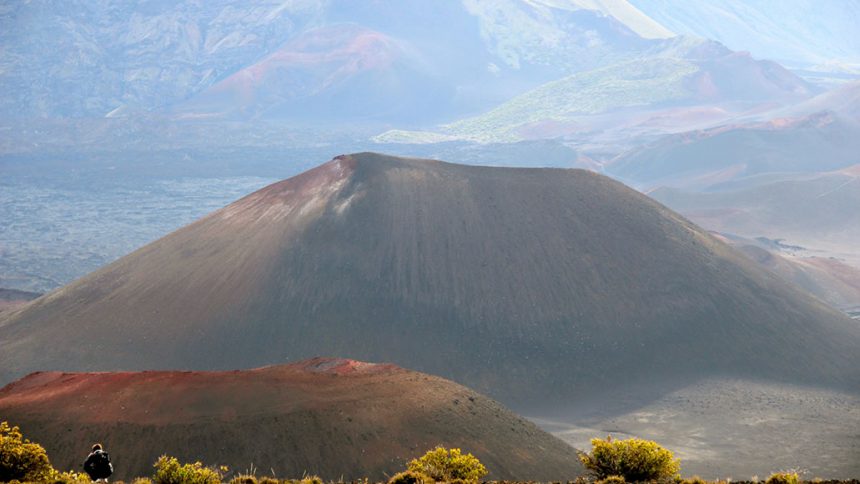 Shh! 5 of The Quietest Adventure Travel Destinations on Earth

Silence is a wonderful, underrated thing which can no longer be heard by most people in today’s world. Fewer and fewer places are free from human intrusion and man-made noise. Taking a trip to remote and quiet adventure travel destinations to get away from all the hustle and bustle of modern life can be a great way to recharge, gather your thoughts and strategize, and scientist have found it has numerous health benefits. Here is a list some of the quietest adventure travel destinations on Earth for adventure travelers who appreciate a little bit of silence. 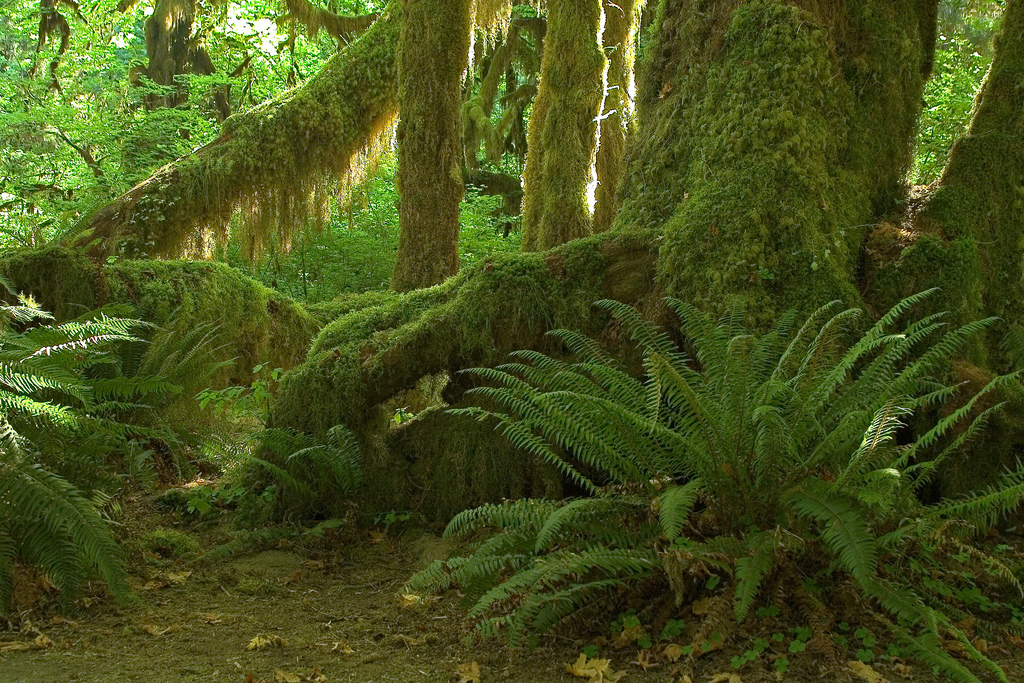 The Hoh Rainforest in Olympic National Park is a lush, green canopy of coniferous and deciduous tree species. Alongside its biodiversity, is known for being one of the most pristine and untouched natural environments in the United States. Mosses and ferns blanket the surfaces of this 922,000 acre expanse and it is one of the world’s last great quiet places.  A UNESCO World Heritage Site, it is described as being so free of noise pollution that visitors can hear a hemlock seed, about the size of a pinhead, falling 300 feet to the forest floor. It is the home of the “One Square Inch of Silence” Project founded by acoustic ecologist Gordon Hempton, which endeavors to prevent the rain forest from becoming polluted by human-caused sound, such as airplanes passing overhead. 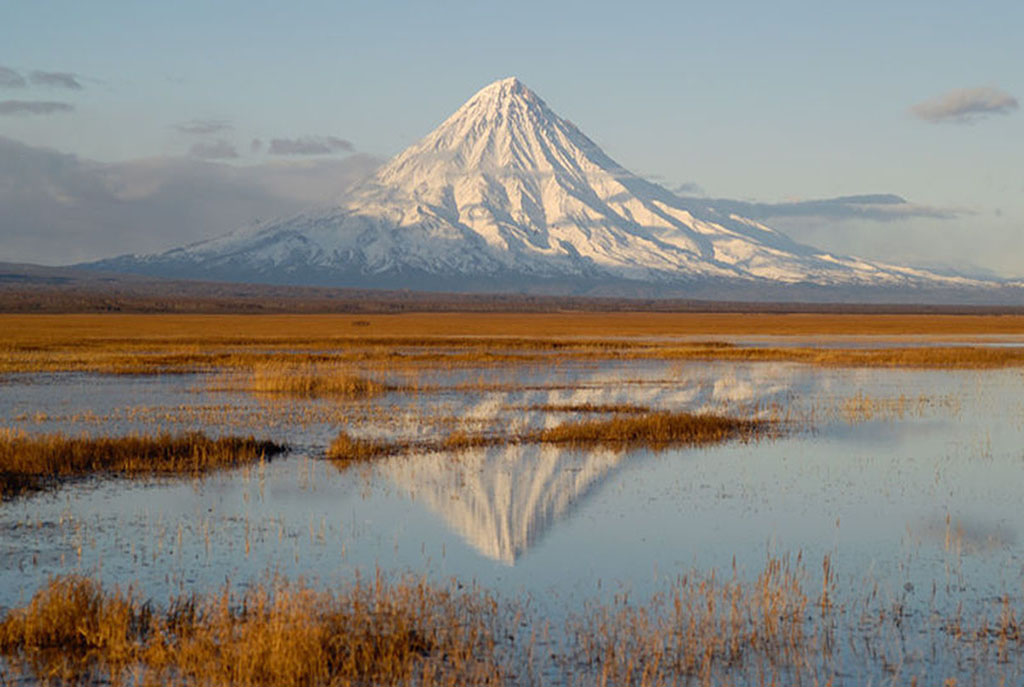 Also known as the Land of Fire and Ice, only 3,000 travelers per year are admitted to this strictly protected reserve, located in the remote Russian Far East, on the coast of the Kamchatka Peninsula. It is a UNESCO World Heritage Site and home to 750 plant species, 800 brown bears, some reindeer, steaming geysers and volcanoes reaching heights of 11,500 feet. The harsh terrain is very much removed from civilization and is reachable by helicopter only from government approved tour companies. 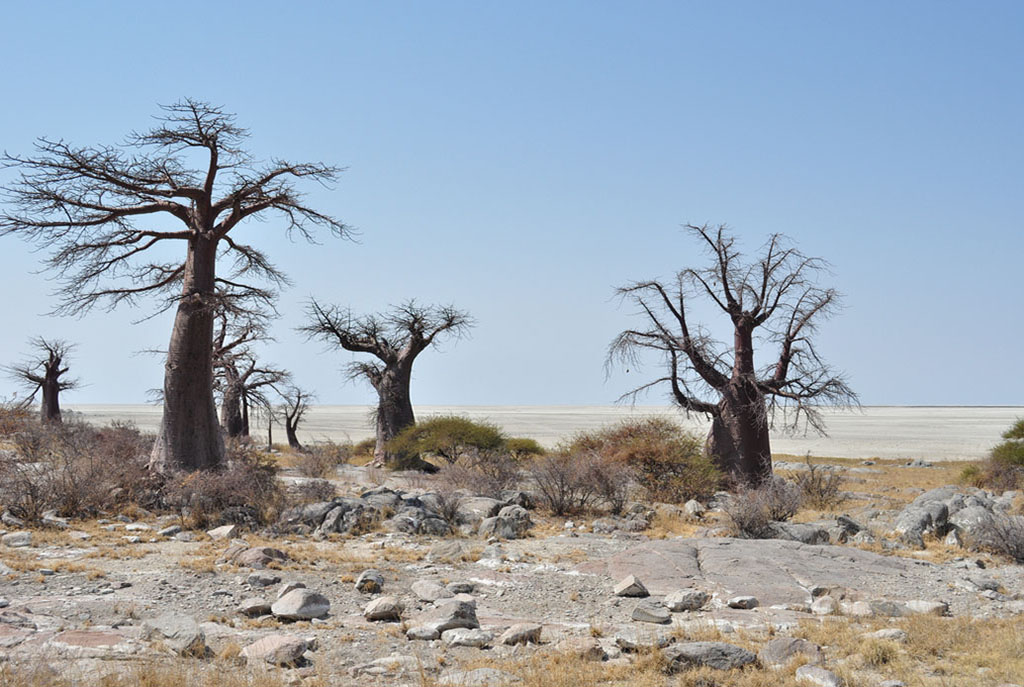 This awesomely beautiful area is roughly the size of Portugal, yet largely uninhabited by humans. It is also mostly devoid of other large mammals, due to how waterless and desolate it is for most of the year. Its salty surfaces prevent a lot of vegetation from growing, but grasslands can be found on the outer fringes where extraordinary baobab trees that can reach almost 100 feet tall create dramatic silhouettes against the sunset. Makgadikgadi Pans is eerily isolated but also a great place to camp out under the stars, which visitors can do at the luxurious San Camp. One of the quietest adventure travel destinations on this list, you can safari into the pans, explore the amazing scenery on quad bikes or even do a self drive (which you might want to not do alone). 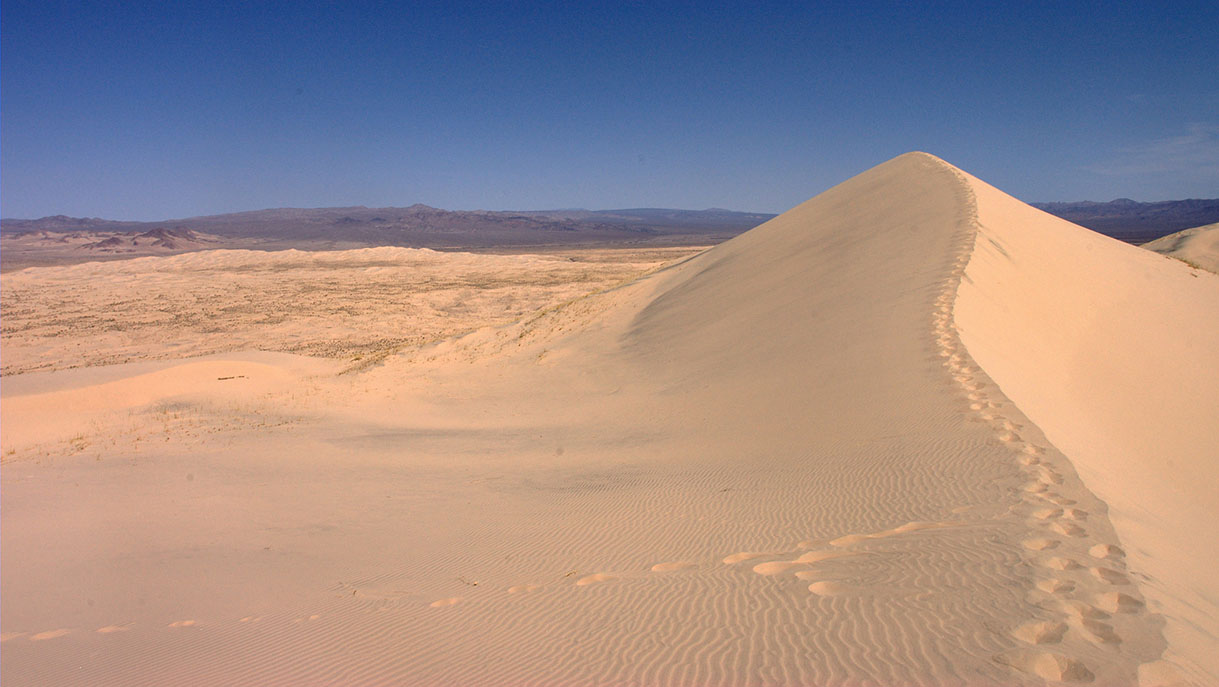 Another naturally quiet environment found in the US, the Kelso Dunes are located in the heart of Mojave National Preserve and are one of the largest dune fields in western region of the country. At the Kelso Dunes you can hear the sound of the wind, the flapping of bird wings and not much else. The impressive dunes cover about 45 square miles, with the tallest dune standing at roughly 700 feet tall. Occasionally, the silence is broken by sand avalanching down the steep side of taller dunes, creating a resonant booming that visitors can feel reverberating through their bodies, an experience which visitors often describe as unique and spectacular. 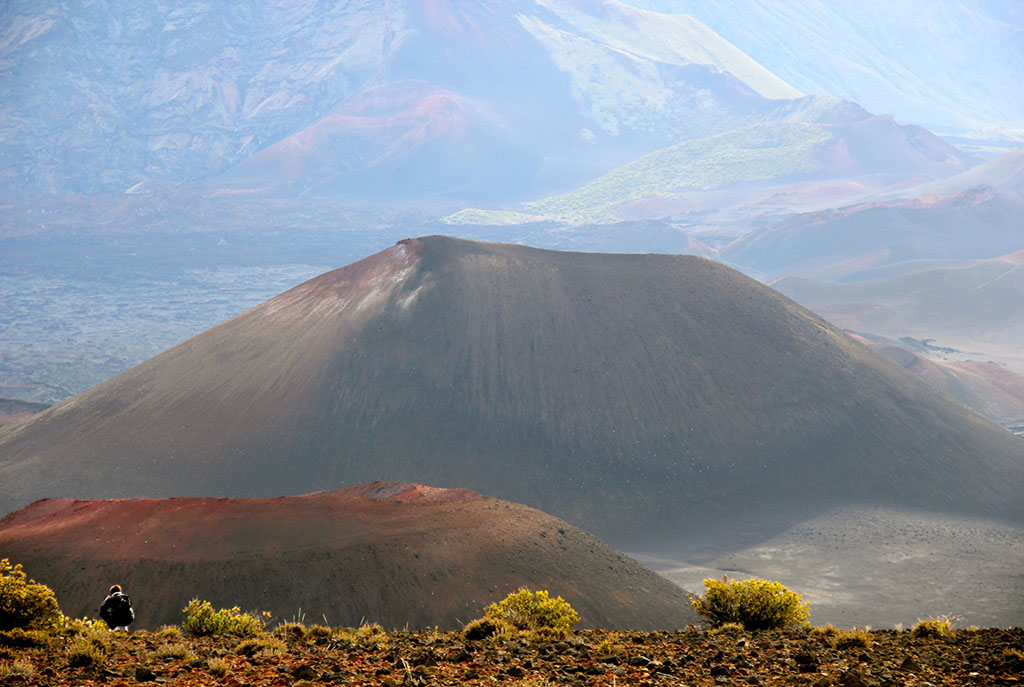 The best way to explore this park is by foot, hiking its dormant volcanoes. Located on the island of Maui, it is one of the best adventure travel destinations in the world for peace and quiet. The 18-mile roundtrip Kaupo Trail is long and strenuous, but has been called one of the most spectacular places in the world. The tropical paradise park is home to rare and indigenous plants and animals, lush jungle waterfalls, and stunningly beautiful beaches, while laws keep noisemakers like helicopters and ATVs out.