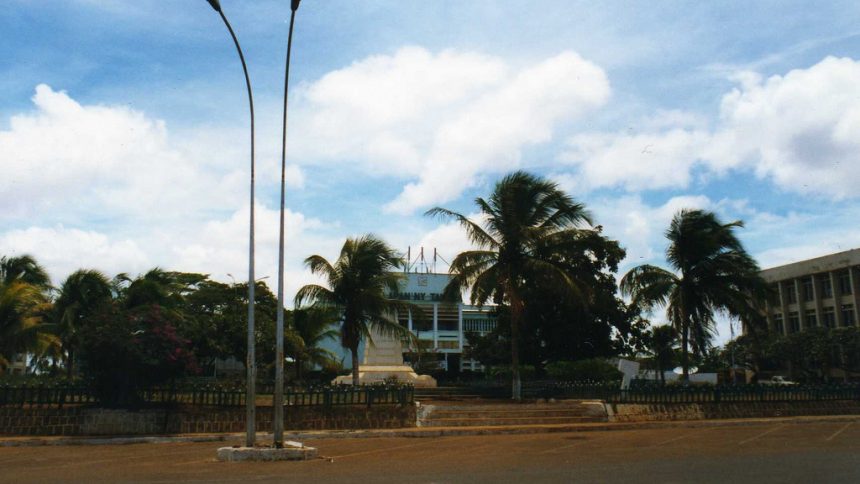 Travelers to Madagascar During Plague Warned to Take Necessary Precautions

Health officials in Madagascar are trying to control the spread of a deadlier than usual plague outbreak, described as the worst in 50 years largely concentrated in Madagascar’s two largest cities of Antananarivo and Toamasina. Read on for the main facts that travelers to Madagascar during plague season need to know.

Travelers to Madagascar during plague season are warned to take necessary precautions, including the correct travel insurance, if traveling to Madagascar as the deadly plague is highly contagious. While the plague occurs every year in Madagascar, this outbreak is larger than usual. As of November 9, it has infected almost 2,000 people. Cases are spreading and have increased 8% in a week. While 93 official deaths have been recorded, UN estimates state the toll could be over 120.

The two plagues sweeping across Madagascar are pneumonic and bubonic and differ in how they are transferred between people. While pneumonic plague spreads through droplets expelled from cough and then infect the lungs and breathing, bubonic plague is spread by infected fleas and rodents.

Last month, the The Foreign and Commonwealth Office (FCO) for Britain stated that:

“Outbreaks of plague tend to be seasonal and occur mainly during the rainy season, with around 500 cases reported annually…Whilst outbreaks are not uncommon in rural areas, the latest outbreak has seen an increase in reported cases in urban areas, including Antananarivo.”

Schools and universities have been shut in an attempt to control the spread of the pathogen. Visitors to the country will now be screened at Madagascar airport.

Experts cite the poverty of the country’s inhabitants and their being forced to live in close proximity to rats as a prime factor in the outbreak of plague. In this case, health official believe that forest fires have driven rats into rural communities, although the cause is uncertain.

As with many other crises occurring around the globe these days, climate change has been linked as a possible cause. The natural phenomenon dubbed El Niño, which occurred last year and was essentially a fluctuation in Earth’s climate system, resulted in a rise in temperature which may have contributed to the forest fires.

WHO further pointed to a “moderate risk” for the surrounding countries South Africa, Mozambique, Tanzania, Mauritius, Comoros, Seychelles, and Reunion. It has also reported a “low risk” of the illness spreading globally.

Officials stress the importance of those infected seeking treatment right away as, while the plague can kill within 24 hours, it can be cured in time with antibiotics.

Liked this article? Looking for the latest in travel and adventure news? Then check out the rest of our articles at Adventure Herald. You can also like us on Facebook, follow us on Twitter or Instagram to keep up with our latest antics.
Tag crisis disease informed traveler madagascar plague travel news travel tips WHO