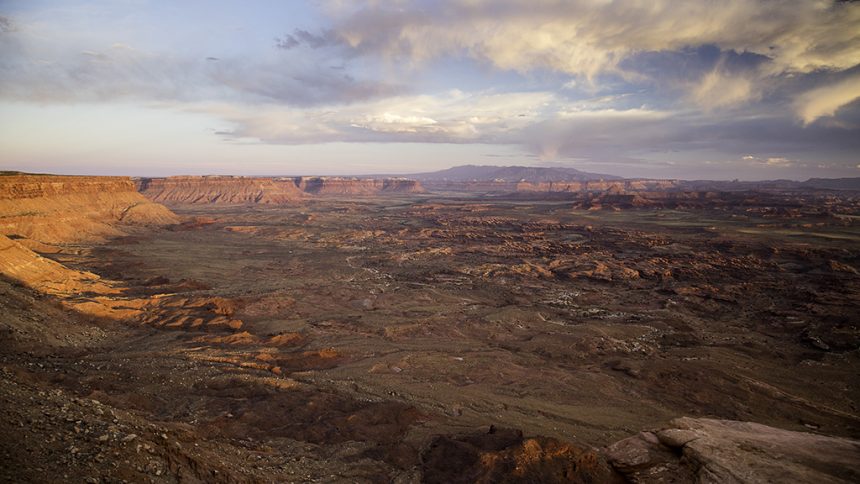 Donald Trump has announced plans to cut 2 million acres of protected national monument land in Utah. The unprecedented move has angered environmentalists, outdoor sports groups and Native Americans, with several Native tribes and environmental groups planning to take litigious action against Trump. Many critics of the action view it as a step toward allowing fossil fuel extraction near the monuments.

Photo: US Bureau of Land Management

The monuments have long attracted locals and visitors for not only their cultural value for Native Americans but also due to the well-conserved hiking and camping grounds located within them.

Bears Ears has particular sacred value to many Native American tribes because of the thousands of ancient artefacts there, including ancient petroglyphs, or rock carvings. Trump has announced plans to break Bears Ears into two new monuments called Indian Creek and Shash Jaa, thus freeing up oil, natural gas and uranium deposits for possible extraction.

The announcement is a long-expected win for a number of Utah Republicans and is a rollback of conservation efforts previously made by Presidents Bill Clinton and Barack Obama under the Antiquities Act of 1906. Obama set aside the most land of any president into national monument parks at 5.7 million acres. President Theodore Roosevelt, a Republican, used the  Antiquities Act to designate the Grand Canyon a National Monument, a move met with furious opposition from the mining industry at the time, as well as Olympic National Monument in Washington State.

The move has been described as “unlawful” by legal director Steve Bloch who has said:

Sen. Patty Murray, D-Wash., meanwhile has described the deleting of national monument lands as “a gift to Big Oil and other multinational corporations.” As conservationists plan to challenge the legality of Trump’s action, time will tell if the plans will go ahead.