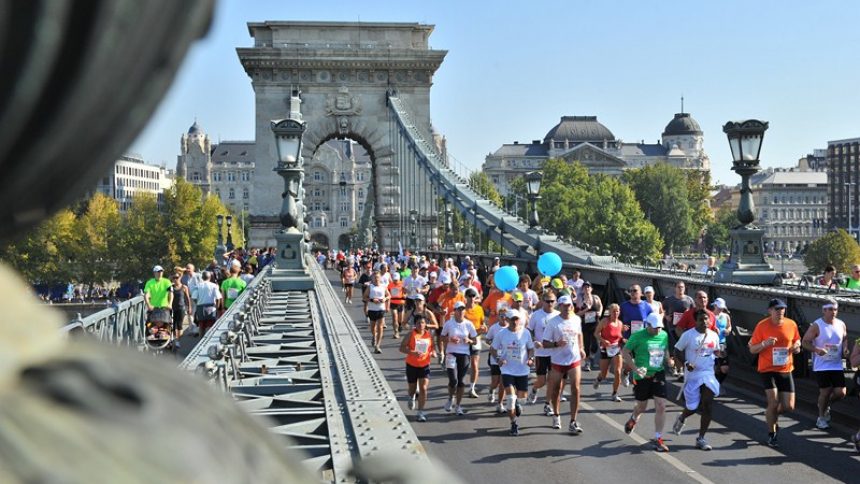 Marathons For Adventure Travellers This Fall

With fall coming, everyone who has been keeping up with their fitness goals should be challenging themselves by signing up for one of these marathons for adventure travelers1. That way you don’t just have to torture yourself with a 42 kilometer run but you can treat yourself as well by soaking up the vibe of an exotic destination. These marathons will take you to some very cool cities and sights around the world – so you can reach your running goals and explore new terrain all at once. 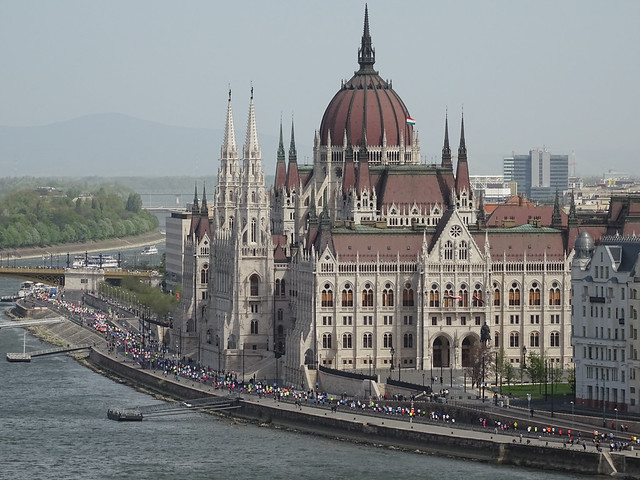 The 31st Spar Budapest Marathon is coming up on October 9 with almost 30,000 participants from 80 countries around the world, this marathon is a mix of old a new. Old because Budapest is famous for its turn of the century architecture, its World War 2 and communist history, its vibrant Jewish quarter, and soaring boulevards. New because Budapest is also one of the world’s most pumping night life destinations at the moment – so after you’ve run your heart out you can party the night away. Then, the next day when your muscles are aching you can soak your bones in one of the many thermal baths the city is famous for. Plus if you’re planning on carbo-loading ahead of the race, Hungary has no shortage of carb/fat heavy food combinations. In any case the run itself has got to be one of the most beautiful in the world so the 40 kilometers will zoom past. Criss-crossing the Danube over soaring bridges. This run is a real treat. If you can’t make this year, mark 15 October 2017 in your diary. 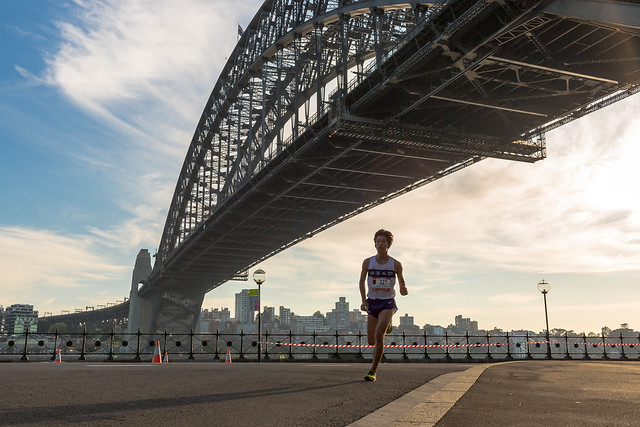 Introduced in 2001 after the 2000 Sydney Olympics, the Sydney Marathon has become a mainstay of Australia’s running calendar. The race ends at the iconic Sydney Opera House after 42.195 kilometers of scenic route tracking through the most famous Australian city. The trail heads through the streets, under and over the Harbour Bridge, and around the bay. For people in the northern hemisphere the next event is on 18 September 2016 – but remember that in Australia this is actually spring. There’s also a half-marathon, bridge run and family run for those who want other options. 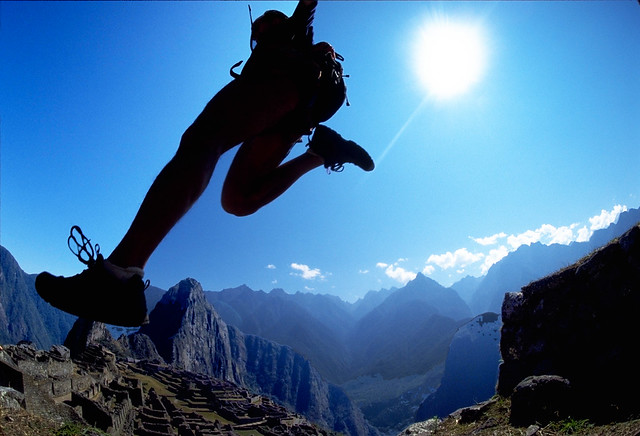 The Inca Trail Marathon is dubbed one of the hardest running races in the world, it’s not just one event, but held by various operators. The team at Andes Adventures is organising a high-altitude race to Macchu Pichu is on next on August 31st. The team over at the Erik’s Adventures are organising their epic Inca marathon June 30-July 9, 2017, which includes a multi-day tour organised including local transport, food, entry to the Macchu Pichu site, and accommodation. This is definitely one of the most unusual marathons and the team at Coach Jenny Hadfield offer a Macchu Pichu marathon next on June 21 – 30, 2018, plus they also offer an add on tour of the Amazon Rainforest. 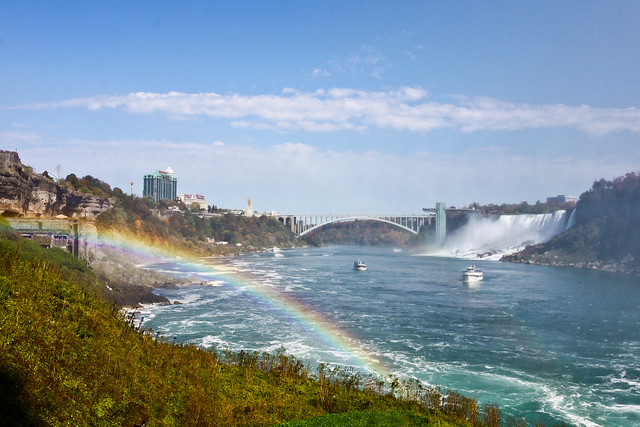 The Niagara Falls International Marathon is so-called because it actually crosses country boarders between the United States and Canada. Coming up on 30 October 2016 the 42 kilometer race starts in the United States and runs past the iconic three falls of the Niagara falls over the famous rainbow bridge. Remember because you will be passing over country borders, you need to do your border checks when you register for the race on race-day. Meanwhile if you’re looking for something more extreme? Check out these 5 extreme marathons that are worth travelling for 😉

Liked this article? Looking for the latest in travel and adventure news? Then check out the rest of our articles at Adventure Herald. You can also like us on Facebook, follow us on Twitter or Instagram to keep up with our latest antics.
Tag Budapest Marathon Inca Trail Marathon marathons marathons for adventure travellers Niagara Falls International Marathon Sydney Marathon