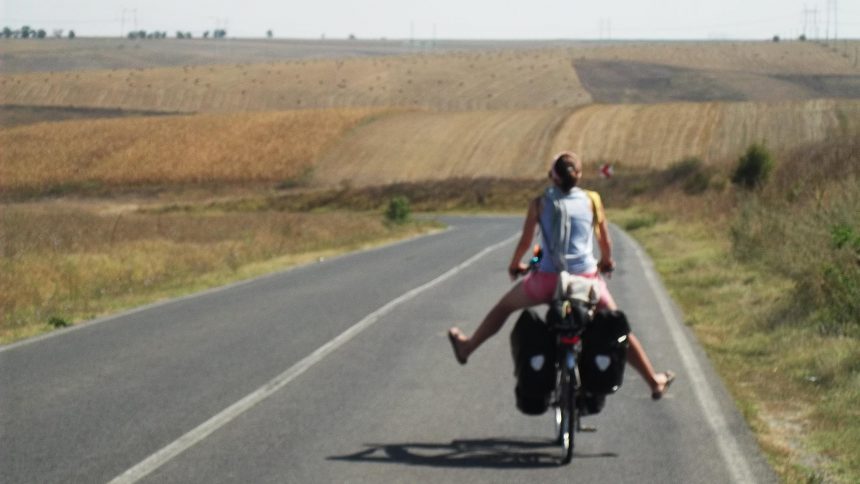 Ready to explore the great outdoors with your mountain bike? Here are some of the world’s best mountain bike touring routes so that you can get around on two wheels in some of the most magnificent and rugged landscapes on Earth. 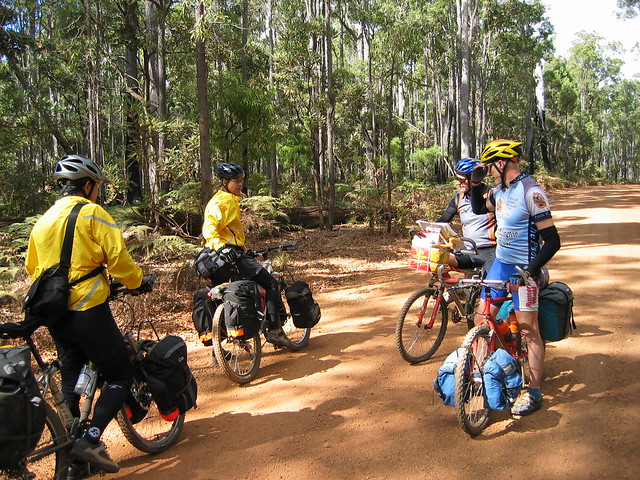 Australia is packed to the brim with mountain bike touring routes, but one of our favorites is the Munda Biddi Trail in Western Australia. In fact this is one of the world’s best off-road cycling routes, and at 1000 kilometers long through an unspoilt natural area, this is definitely one of the bucket list. The landscape varies from Aussie bush with its towering eucalyptus forests to remote scrublands. Along the way you can camp, or come across small Australian towns, and you can learn about Indigenous people’s culture as well. You don’t have to do it all in one trip, parts of the trail are accessible by car so you can do as much or as little as your cycling abilities allow. Head north or south between Mundaring and Albany to complete the entire Munda Biddi Trail. Finally, you can do it independently or in a group tour setting. November to April is the hottest time of the year in this part of the world – so if you do ride then ride early mornings or late afternoons. The rest of the year is better if you plan on all-day 80-kilometer-per-day cycles as the weather will be more forgiving. 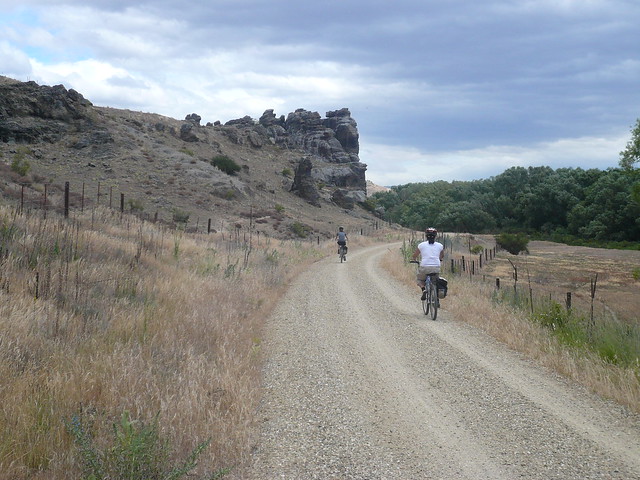 The Otago Central Rail Trail is a 150 kilometer long riding track in the South Island of New Zealand. The route runs in an uns in an arc between Middlemarch and Clyde along what used to be the railway track. To really enjoy the ride take up to 5 days to complete it so you can stop along the way and do some side-trips to the local Kiwi towns and sights. If you don’t have your own bike, don’t worry, you can rent mountain bikes in loads of spots near the trail. Summer is the best time to ride this trail as the South Island of New Zealand doesn’t have blistering heat in summer, like Australia does. 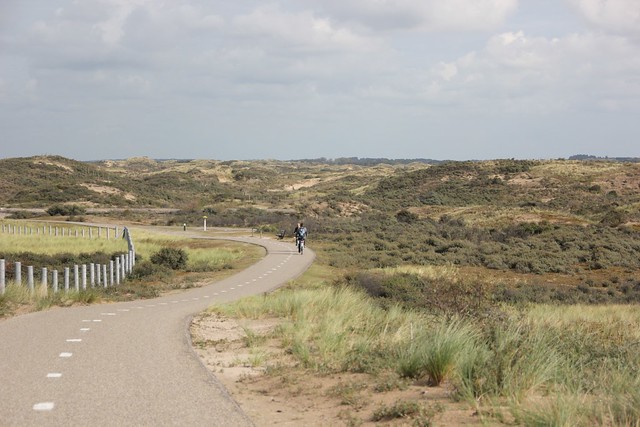 The North Sea Cycle Route is an epic 6000 kilometer route that follows along the coast of the North Sea in the following countries: Belgium, Netherlands, Germany, Denmark, Sweden, Norway, England and Scotland. Yes, you will have to take a ferry between some of the countries if you want to complete the entire trail, although most people just do certain stretches of it. The alternative name for this route is EuroVelo 12 or EV12 (the EuroVelo is a grouping word for Europe’s long-distance cycling and walking trails). The landscape will range from fjords, to cliffs jutting out of the sea, easily rolling paths by gently lolling hills, and gliding trails that border Scotland’s famous highlands. Try to do this in spring, summer or autumn and as you plan your journey factor in weather forecasts. 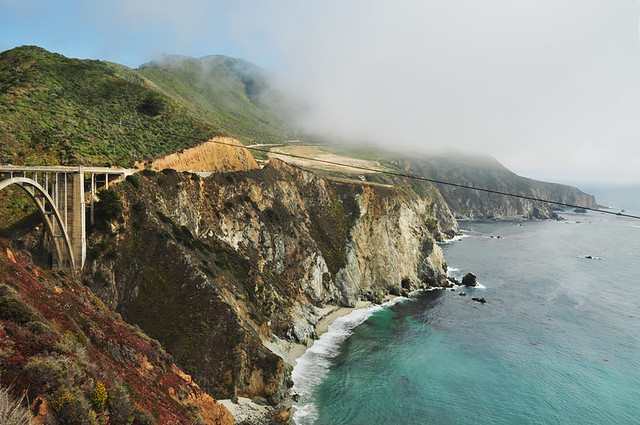 Ever considered cycling from Canada to Mexico? Think this sounds like a crazy idea? Think again! The Pacific Coast Route (sometimes called the Pacific Crest Bicycle Trail) follows the west coast of the United States and the highway that tracks the coastline with the side section for cyclists. Enjoy ocean views, forests, big cities like Vancouver and San Francisco, hills, flats and everything in between. You’ll also get to see lots of marine life in the ocean as you cycle. Plus get to know one of the United States classic road trips from a cyclist’s perspective. The ride will take several weeks at minimum especially if you’re stopping and exploring along the way, but it can stretch it out much longer considering it is several thousand kilometers. The ride ends in Border Field State Park next to the Mexican border.

Liked this article? Looking for the latest in travel and adventure news? Then check out the rest of our articles at Adventure Herald. You can also like us on Facebook, follow us on Twitter or Instagram to keep up with our latest antics.
Tag adventure sports cycle around Lake Balaton EuroVelo extreme sports mountain bike adventure travels mountain bike cycling trails mountain bike touring routes Munda Biddi Trail North Sea Cycle Route Otago Central Rail Trail The Pacific Coast Route