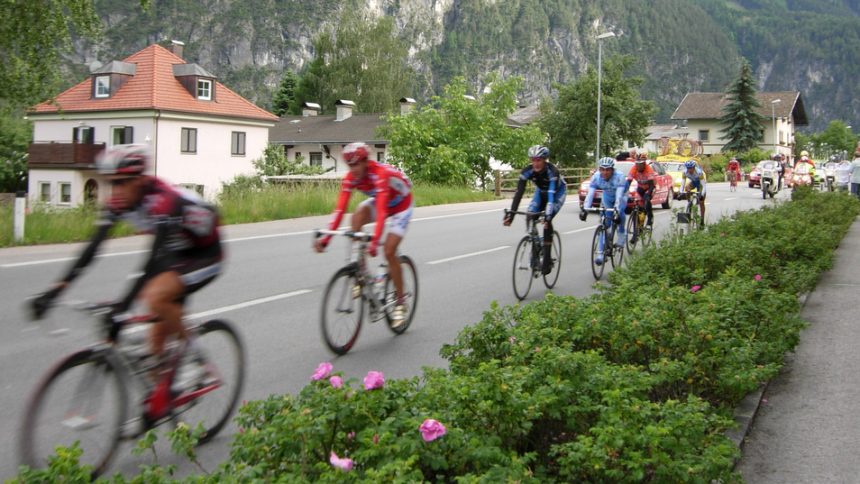 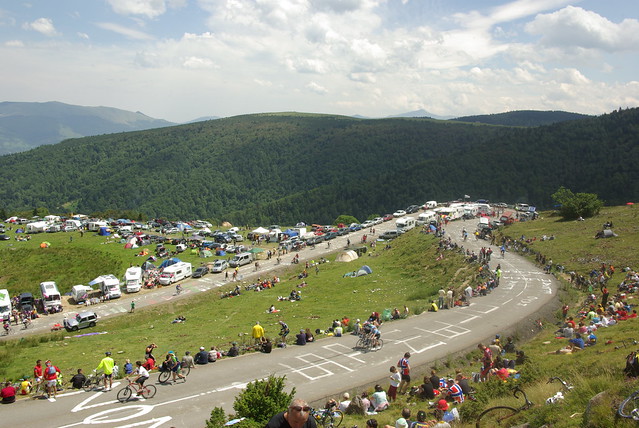 Each year the route of the Tour de France changes slightly. A few things are for sure though; whatever the route you’ll be able to see the race with some of the French countryside’s most idyllic and jaw dropping scenery as the backdrop, and the race ends in Paris. The Tour de France is broken up into stages over several weeks in mid-summer, and you’ll know just under a year in advance where the following year’s race legs will be. Each year the race touches pretty much all the main regions of France, with stops in the Alps, in the Pyrenees, in Brittany and elsewhere – pretty much every part of mainland France has seen its fair share of Tour action except for the island of Corsica. Mont Ventoux is considered one of the most challenging stages when it’s included in the route. Book ahead because accommodation can be scarce in the towns along the route. No matter which stage you pick you’re likely to get a feast for the senses with giant mountains, lakes, rivers, the romanticism of provence or the sweet charm of any number of French villages. 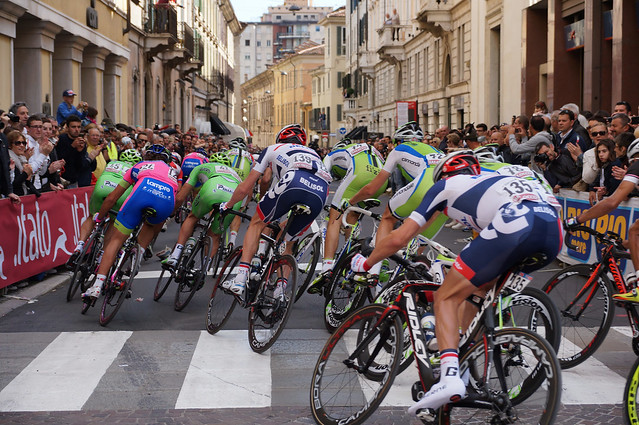 As per the Tour de France the Giro d’Italia changes route from year to year, pretty much criss-crossing Italy, although sometimes passing into neighbouring countries like Slovenia, Switzerland or France. It’s a three week long race taking place in late May and early June. Giro is known for its steep and difficult climbs so you’ll often get stages in the Italian Alps and Dolomites – two premier destinations for adventure travellers anyway! The race watchers will also be able to view the race from Italy’s rivers, lakes, bridges and stunning towns and cities. 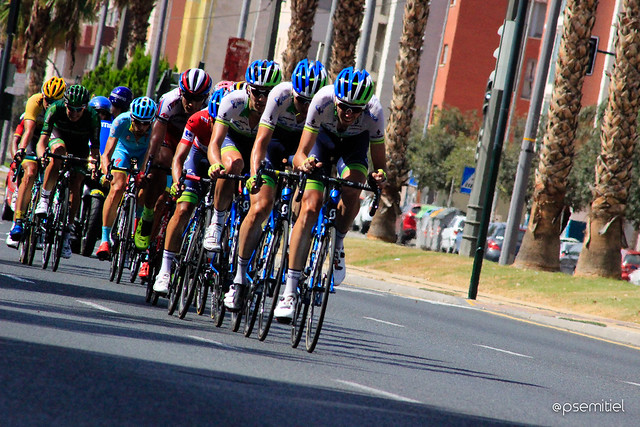 Together with the Tour de France and the Giro d’Italia, the Vuelta a España makes up the top three of the world’s most prestigious races. As with the other two major races, the route of the Vuelta a España changes year on year, so you’ll never get bored! Despite the route getting a shake up each year, there is definitely a section in the Spanish Pyrenees (which borders with France) and the race always ends in magical Madrid. While you can check the route in advance – and book ahead to avoid disappointment – you’re pretty much guaranteed stunning sections in Andalusia, through Spain’s heartland and up north the Atlantic Coast. Stopping by Spanish towns and villages and criss crossing through the rugged Spanish terrain – following the race route is a great way to explore Spain. 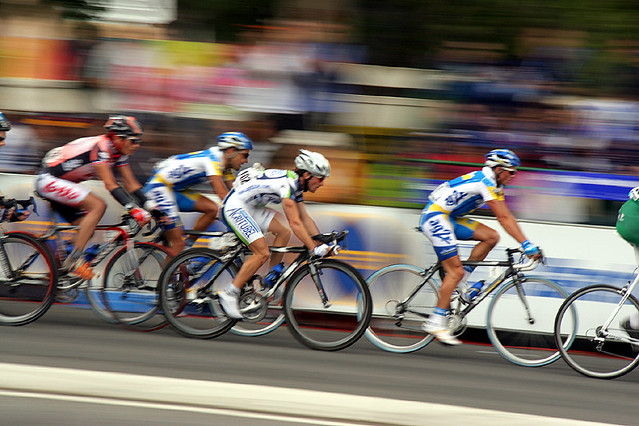 The Tour Down Under is nowhere near as prestigious as the other three races mentioned on this list, but as far as major cycling events goes, it’s pretty big, plus it gives you the chance to watch elite cyclists and explore Australia’s scenery at once. The tour stages focus around the Australian southern city of Adelaide and the ride is not as difficult as those of the aforementioned races, but Adelaide is often left off the tourist map of Australia so it’s worth seeing this race to check out a different part of Australia. Passing through the Adelaide hills and near vineyards and the German settlement town of Hahndorf this is a picturesque gettaway Down Under.

Liked this article? Looking for the latest in travel and adventure news? Then check out the rest of our articles at Adventure Herald. You can also like us on Facebook, follow us on Twitter or Instagram to keep up with our latest antics.
Tag cycling races Giro d'Italia Grand Prix Cycliste de Montréal Tour de France Tour Down Under Vuelta a España watch cycling races from scenic sites World's Top Cycling Races from Scenic Sites