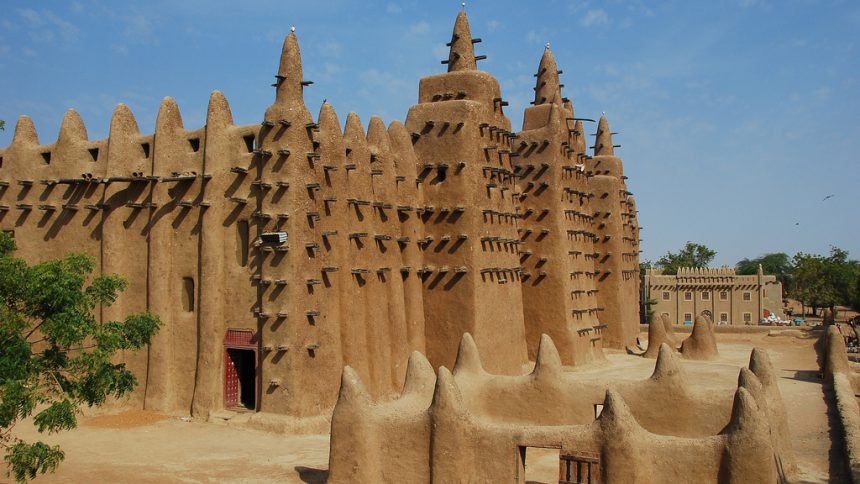 The news hardly report anything good about Mali in Western Africa. Probably the best thing we have heard over the last years, was that the Ebola outbreak was contained in January 2014, after just a few months and 8 deaths, and Mali was declared Ebola free. The disease had come across the borders from Mali’s heavily affected neighbours, where according to the WHO Ebola has caused more than 11,000 deaths by the end of July.

But Ebola was just another drop in the bucket of the suffering country. In 2012, the Tuareg of northern Mali declared independence as Azawad during a rebellion. However, they were soon overthrown by radical Islamist groups, which implemented a strict sharia law and a rule of terror. At the request of the Malian government, French troops and other African forces intervened and in February 2013 the territory, which was controlled by the Islamists, had been taken back. The same year in June, a peace treaty with the Tuaregs was signed, but lasted only a few months. Since February 2015 a cease fire agreement is valid, but terroristic attacks still continue.

But even though Mali has been troubled by poverty, fights, terror and epidemics, it nevertheless offers some amazing sights. Are you ready for a real adventure? Here are your top 4 reasons to visit Mali.

For many a faraway, if not even a mythical place, associated with incredibly riches and strange cultures, Timbuktu is an ago old link between sub-Saharan Africa and the Islamic Northern Africa. As the southern terminus of a trans-Saharan trade route, this symbol of exoticism once indeed accumulated great treasures, but these times are long gone and by now, Timbuktu is an impoverished city, scarred by famines and terrorists.

But there are still some remnants of its former grandeur. The Djingareyber Mosque has been built in  1327 and consists only out of earth and organic material like grass and straw. Since 1988, it is a UNESCO World Heritage Site, but it is endangered by natural decay and the ongoing terrorist attacks. 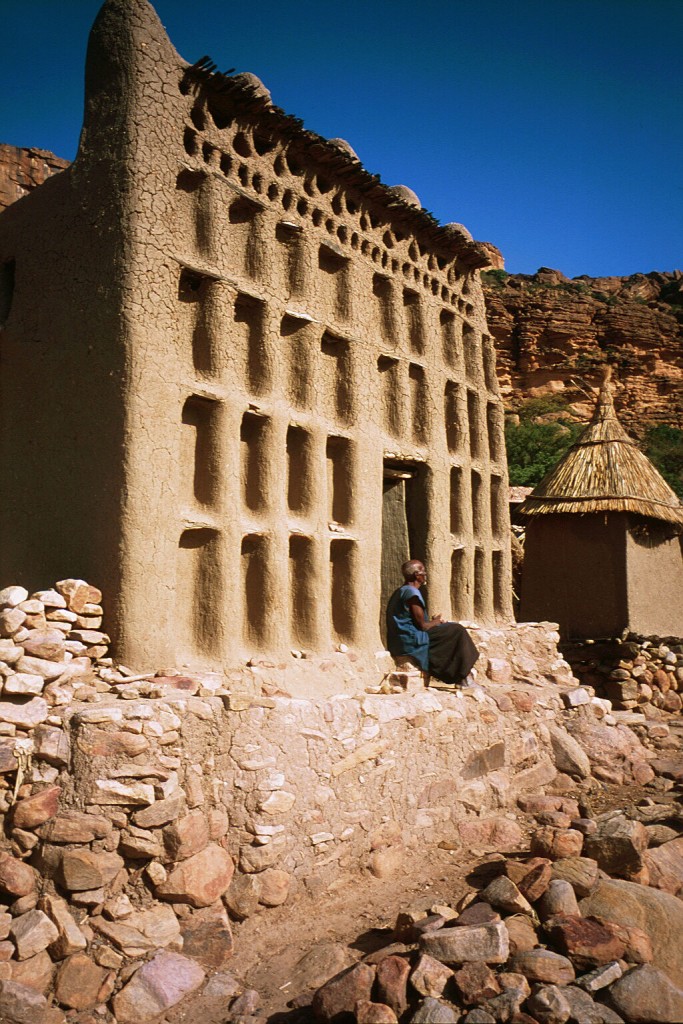 Home to the Dogon people, the whole area in south-central Mali is another UNESCO World Heritage Site. The Dogon came here about a 1000 years ago, when they collectively refused to convert to Islam. To protect themselves from their enemies and further attempts of conversion, they built their villages nestled in the various local escarpments, reaching up to 500 m with a wide view over the plain at their feet.

The Dogon stand out with their culture and their very own religion, that developed after their refusal to convert to Islam. The Dogon dance masks and sculptures show their amazing handicraft skills and are one of their flagships. 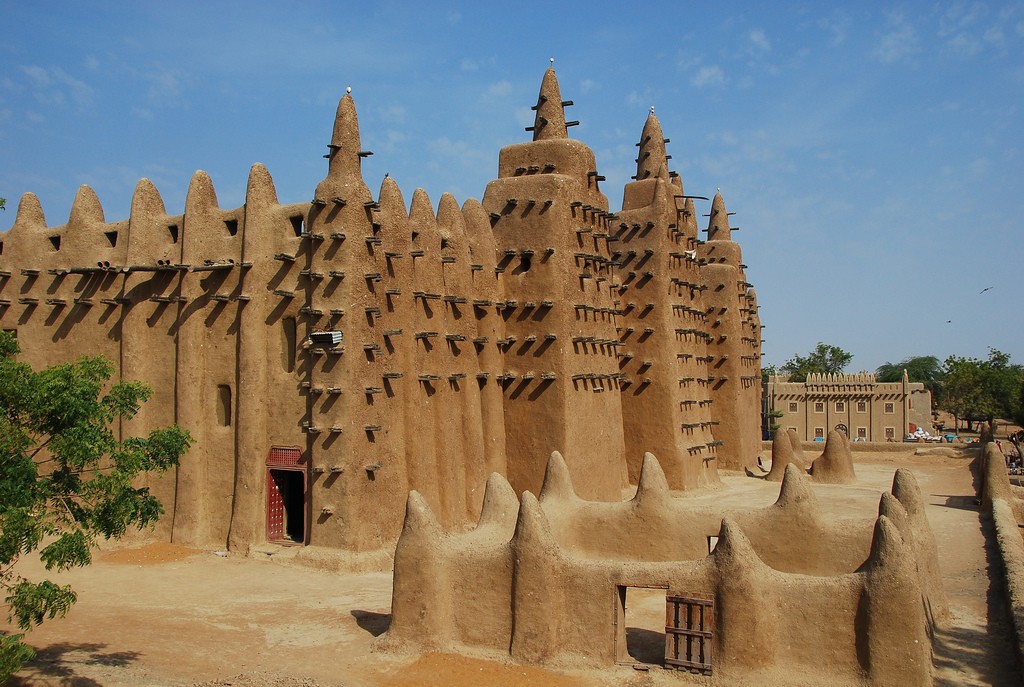 Famous for its typical Sudanese style architecture, Djenné is another Malian UNESCO Heritage Site. The city is home to the biggest mud brick building in the world, the local mosque, which was built in 1907.

Djenné’s history is closely linked to Timbuktu’s, since most of the trade goods had to pass through it. So like Timbuktu, it was once a wealthy, culturally rich city and a center of Islamic scholarship. With the establishment of Portuguese trade posts on Africa’s west coast, Djenné’s importance diminished. 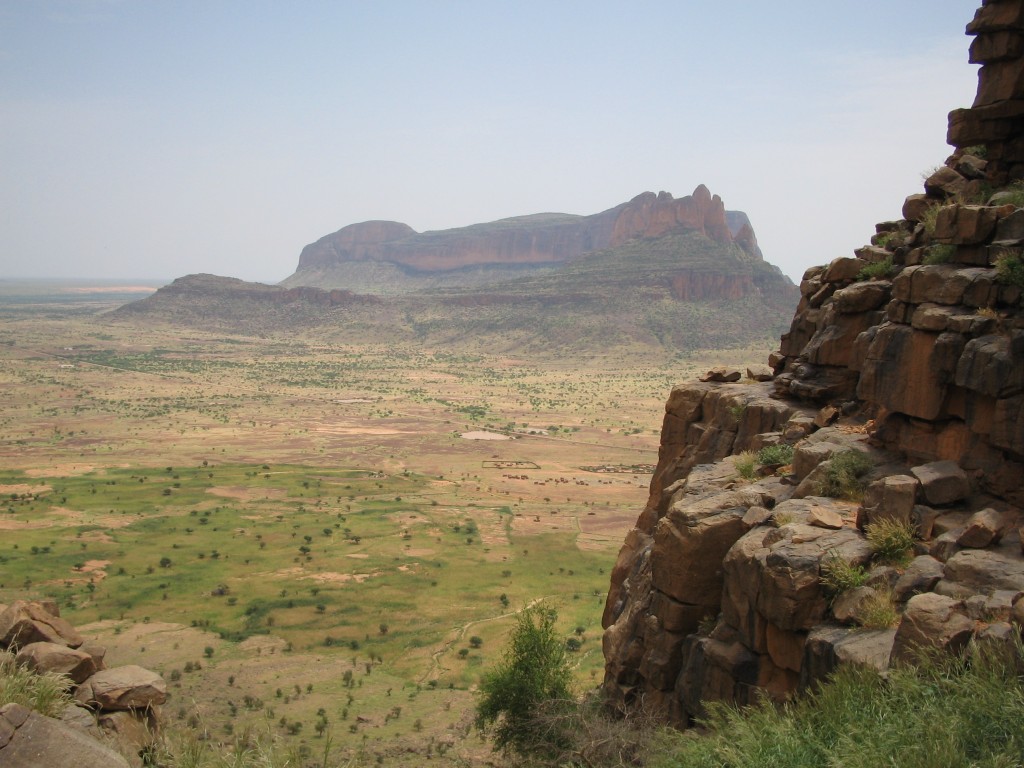 Mount Hombori at the border between the Saharan Desert and the Sahel area, is with 1153 m the highest point in Mali. It is an relatively inaccessible table mountain, so it’s nature and ecosystems have not been influenced and modified by human intervention. This uniqueness is increasingly threatened by tourism.

Mount Hombori is not only an ecologist’s favourite playground, but also the archaeologist’s heart will beat with joy exploring the several caves in the area, that have been inhibited already about 2000 years ago.

Liked this article? Looking for the latest in travel and adventure news? Then check out the rest of our articles at Adventure Herald. You can also like us on Facebook, follow us on Twitter or Instagram to keep up with our latest antics.
Tag africa endangered sites Mali timbuktu travel news UNESCO